LIONEL MESSI won a record seventh Ballon d'Or in 2021 – and he's showing no signs of slowing down.

The Paris Saint-Germain star has 11 goals in 26 games for club and country so far this season, including a hat-trick for Argentina against Bolivia last September. 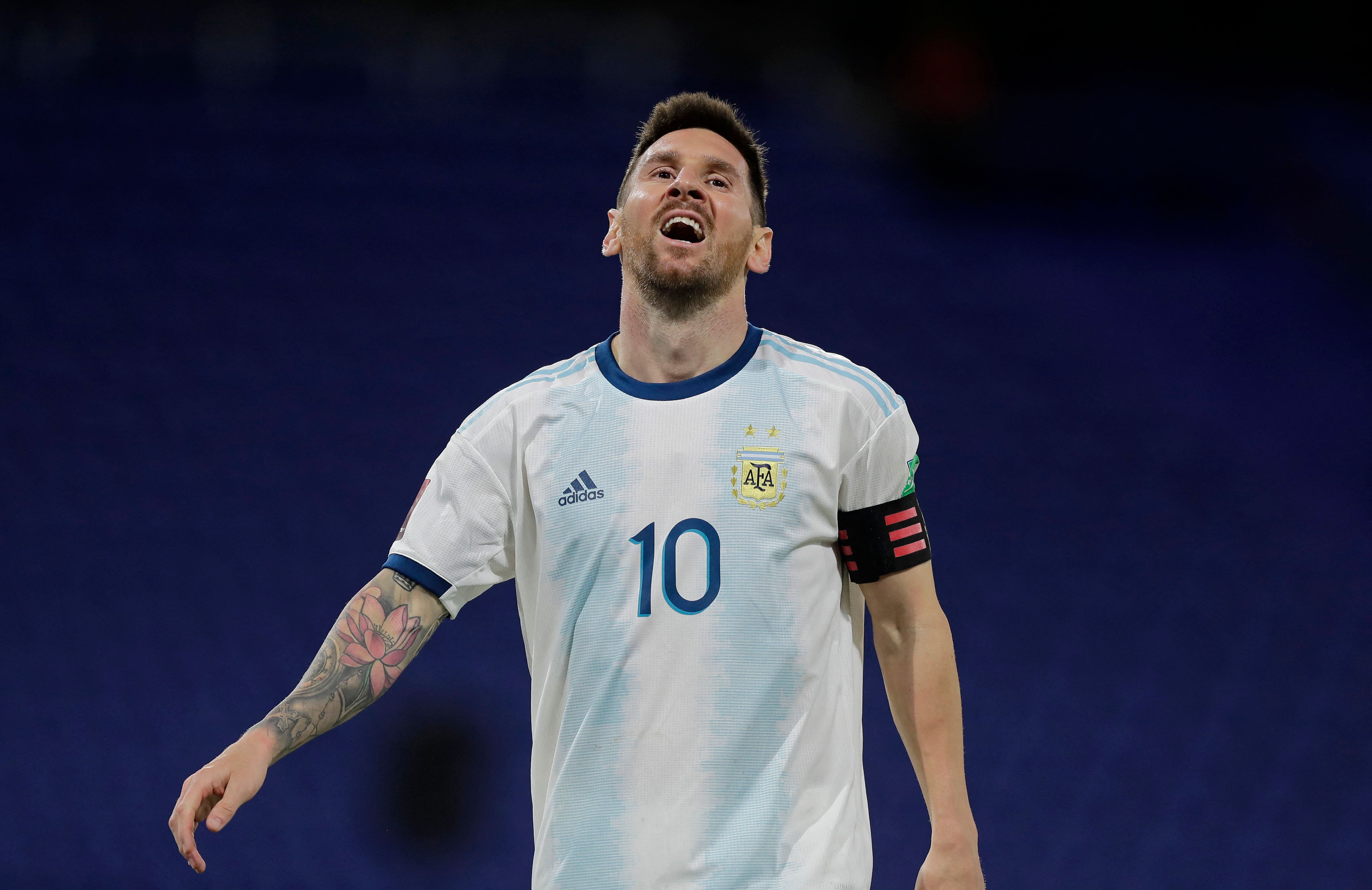 But Messi will not be appearing against Chile this week as Argentina play out their remaining qualifying games.

Why is Lionel Messi not playing?

After a solid campaign, Argentina have already booked their place at this winters World Cup in Qatar.

Messi has played a huge part in that success, scoring six times in 13 matches to send his nation to another finals.

The Argentine will be 35-years-old by the time the tournament gets underway and this is likely to be his final shot at the biggest prize of all.

Lionel Scaloni announced his 27-man squad for the matches against Chile and Colombia on January 19.

And there was no place for Messi, who hasn't played for PSG since December 22. 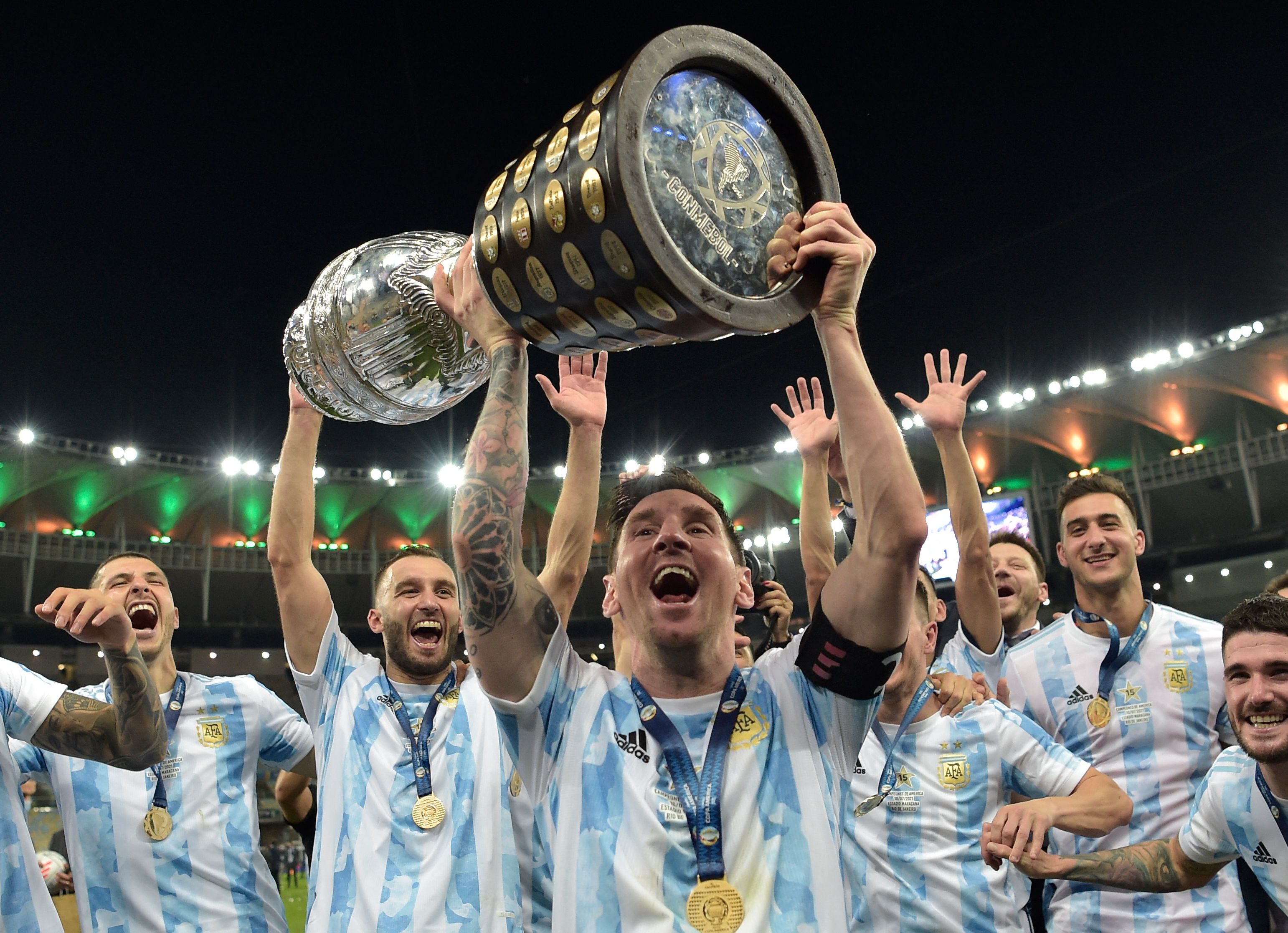 The forward tested positive for Covid-19 over Christmas and returned a negative test when arriving in Paris on January 5.

But Messi revealed on Instagram that he was knocked back by the infection and has taken 'much longer' to recover than anticipated.

Therefore he has been left out of international action as he bids to rebuild his fitness and star for PSG in the Champions League.