SCOTLAND are facing Italy in the Six Nations without their maverick fly-half who took down England in the opener.

Russell is going through a concussion protocol after picking up a head knock in last weekend's 27-24 defeat to Ireland. 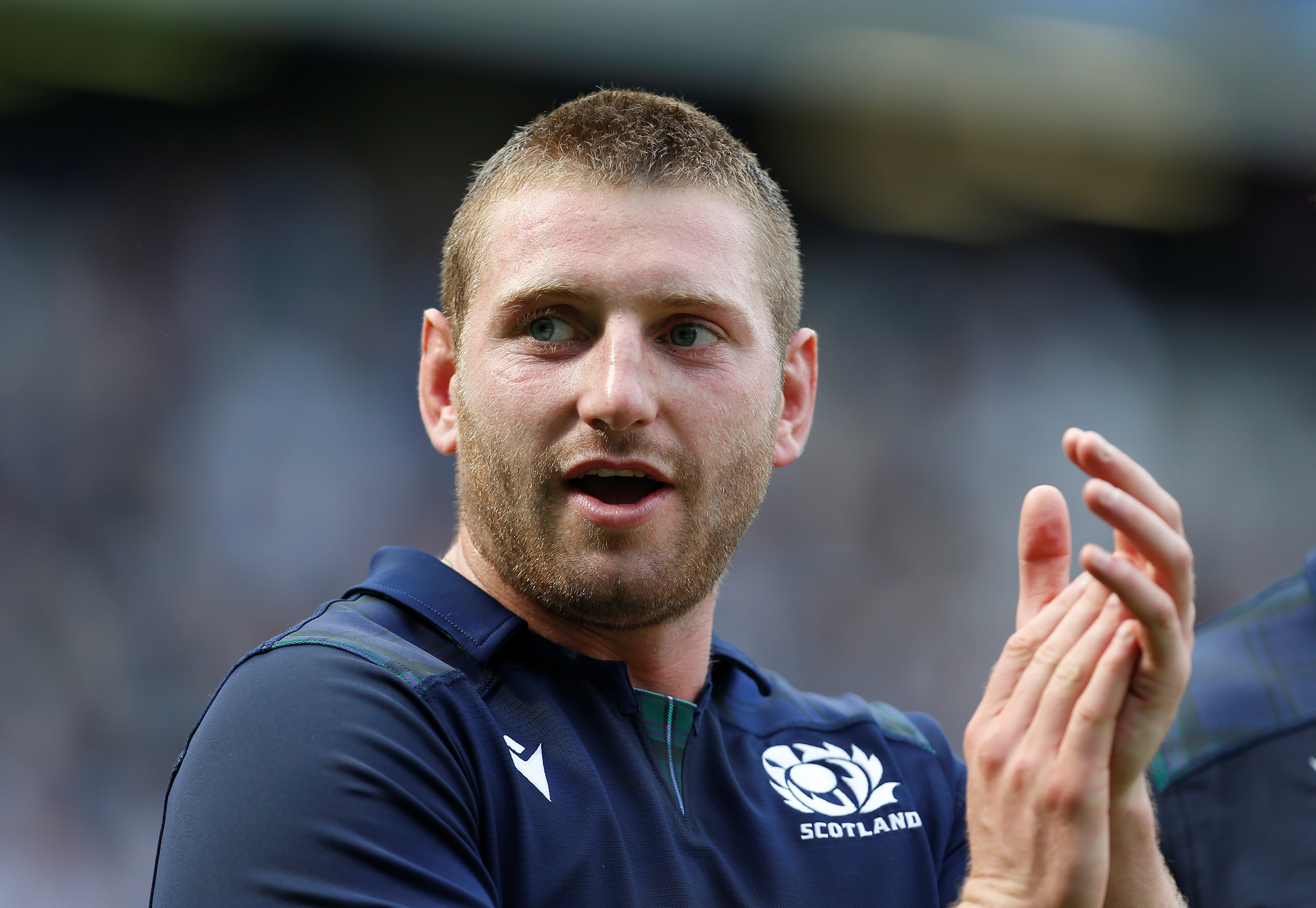 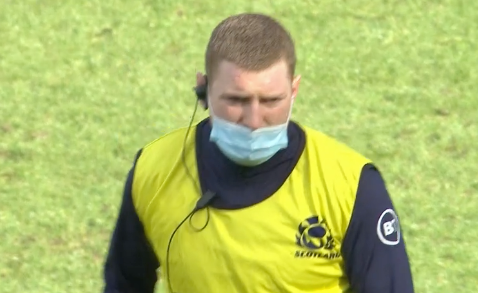 Why isn't Finn Russell playing for Scotland against Italy?

Russell picked up a head blow in the defeat to Ireland last weekend.

As a result he has to go through six days' concussion protocol, without contact training or matches.

Boss Gregor Townsend lamented the absence of Russell ahead of the game against the Azzurri.

He said: "He was probably two hours away.

“Because of the protocols – with our [Ireland] game kicking off later than this weekend – the six days was actually less than six days.

“You can make it technically on a six-day turnaround if you are within the timescale.

"Finn has had no symptoms since Sunday evening and he has gone through all the various stages, which included training with us today.

"He will do contact tomorrow and be available after Saturday.”

Will Russell play against France?

The No10 WILL be eligible to play against the French in the rearranged Six Nations match, which takes place on Friday.

Why didn't Russell play for Scotland in 2020?

The fly half was dropped from the Scottish squad after breaching team rules on drinking during a match week.

Russell was reportedly given the chance to remain with the rest of the squad and train as normal but he elected to fly back to France.

A Scotland team spokesperson confirmed: “Stand-off Finn Russell will play no further part in preparations for Scotland’s Six Nations opener against Ireland, having been disciplined for a breach of team protocol during the week’s camp in Edinburgh.

“He has returned to his club.”

Will Finn Russell play for Scotland at all this Six Nations?

In the build-up to the Six Nations, Gregor Townsend had suggested that Russell would be able to play for Scotland again in this Six Nations if he changed his behaviour.

But instead the fly-half doubled down by laying into Townsend with an explosive interview in the aftermath of the England game.

He told The Times: “Eight years I’ve had him as a coach, and I don’t really know him at all.

“We’ve not got a personal relationship.

“I want the best for Scotland and so I’ve questioned the environment to try and make it better.

"We [him and Townsend] have clashed quite a lot, him saying one thing and me saying another.

"It’s come to a point where I’m saying, ‘you can be you and I’m going to be me. That’s how this relationship is going to be.’ Well, it’s not really a relationship.

"A lot our game plan last year revolved around stats and kicking, and for me that’s not rugby. Just play the game."