THOUSANDS of Wimbledon fans were left furious today after struggling to buy tickets in a huge online sale.

The system was branded a “shambles” after some tennis lovers were left waiting behind 120,000 others – and many complained they did not receive a code needed to book. 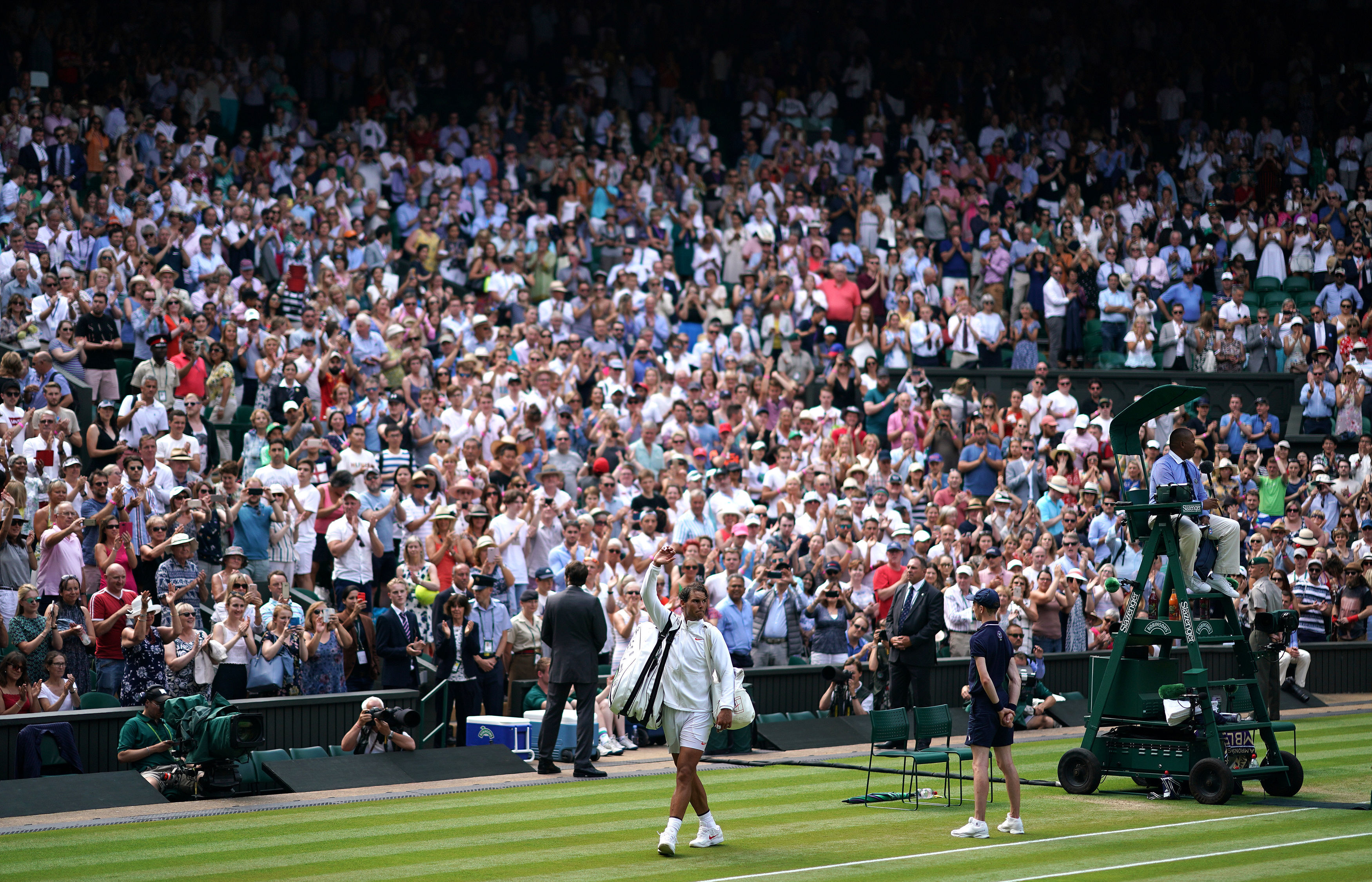 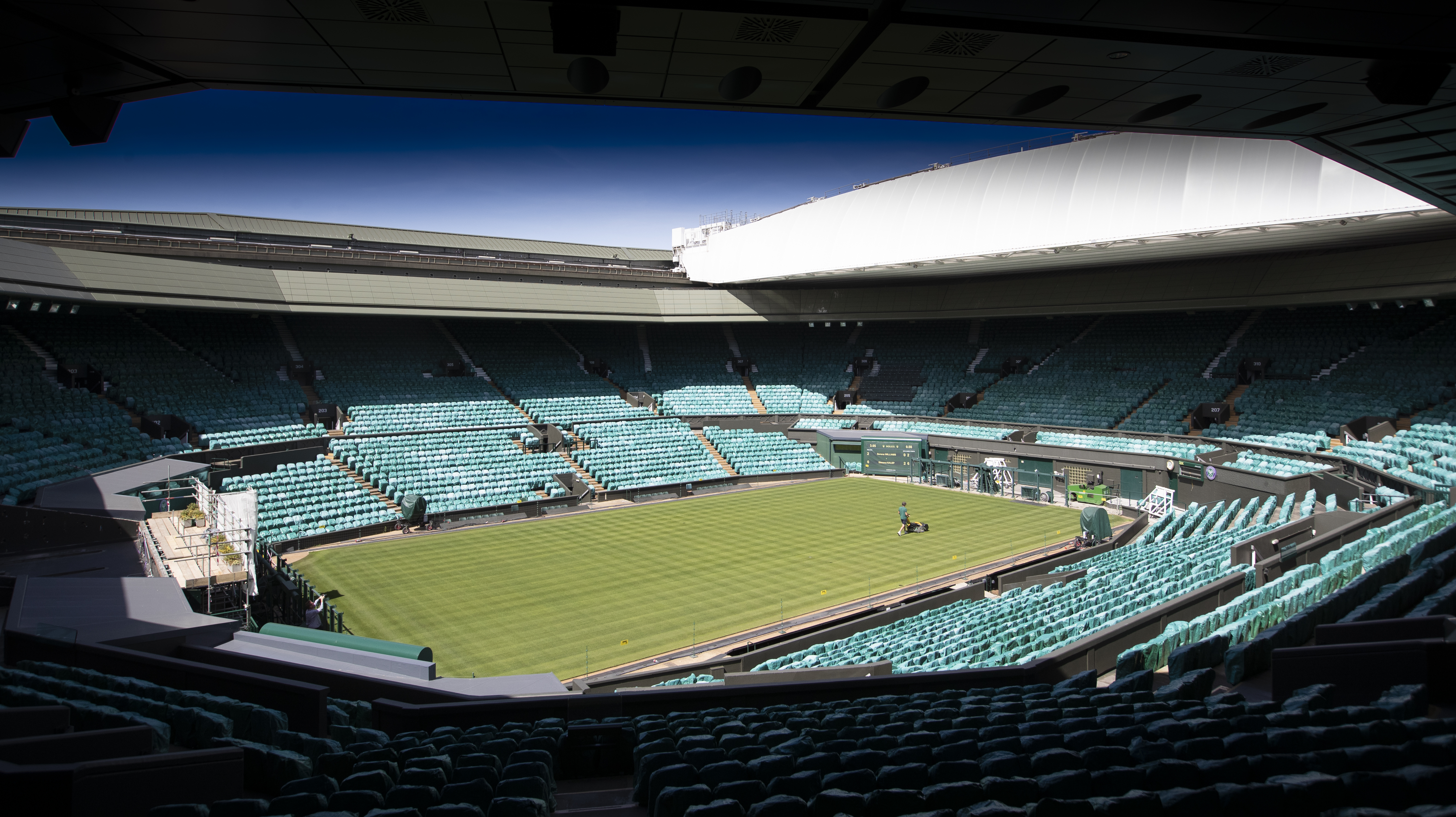 Due to Covid, the famous sight of people camping and huge lines for tickets at Wimbledon Park was replaced this year by a first mass online sale.

Some 170,000 tickets went on sale at 1pm and hopeful buyers had to pre-register to the myWimbledon website by midnight on Wednesday to book, with the tennis tournament starting on June 28.

They were then supposed to be emailed access codes to enter when purchasing tickets.

But thousands claimed they had not received theirs – while others who had were told theirs was invalid when they went to book.

“Didn't get my code till 25mins into the sale and then on the rare occasions I’ve got through to possible tickets something goes wrong.”

Claudia Coelho wrote: “What utter shambles Wimbledon. Code not valid, then somehow let me in and says error. I just want to buy some tickets please.”

Nick Lowery added: “I never received an access code for Wimbledon despite signing up two days ago.”

One Twitter user said: “Give me back the traditional Wimbledon queue. Give me a night in that cold field over waiting nearly an hour to get zero tickets in an online queue.”

Wimbledon was flogging 110,000 of the tickets – with half sold within 90 minutes.

The All England Club insisted the majority of customers had no problems getting tickets.

It said: "We issued codes to each guest who had registered, and opted in, so that we could protect the purchase of only one pair of tickets per guest. These codes were unique to each individual and were all issued by 12.50pm, ahead of the sale commencing at 1pm. The vast majority of guests have had no issues and successfully purchased tickets.

“We appreciate the disappointment of those who were not able to get tickets on this occasion, but there will be additional opportunities to purchase tickets for this year's Championships.”

Matches at SW19 are set to be played in front of crowds at 50 per cent capacity from the start due to Covid.

But that will rise throughout the two weeks – and the men’s and women’s finals will have the full 15,000 Centre Court crowd.