A PROSTITUTE has admitted that an England rugby ace who was arrested on suspicion of raping a teenager was her client.

Sandra Ntonya was arrested in Manchester on Sunday along with the player, in his twenties, after police received reports of a sexual assault taking place. 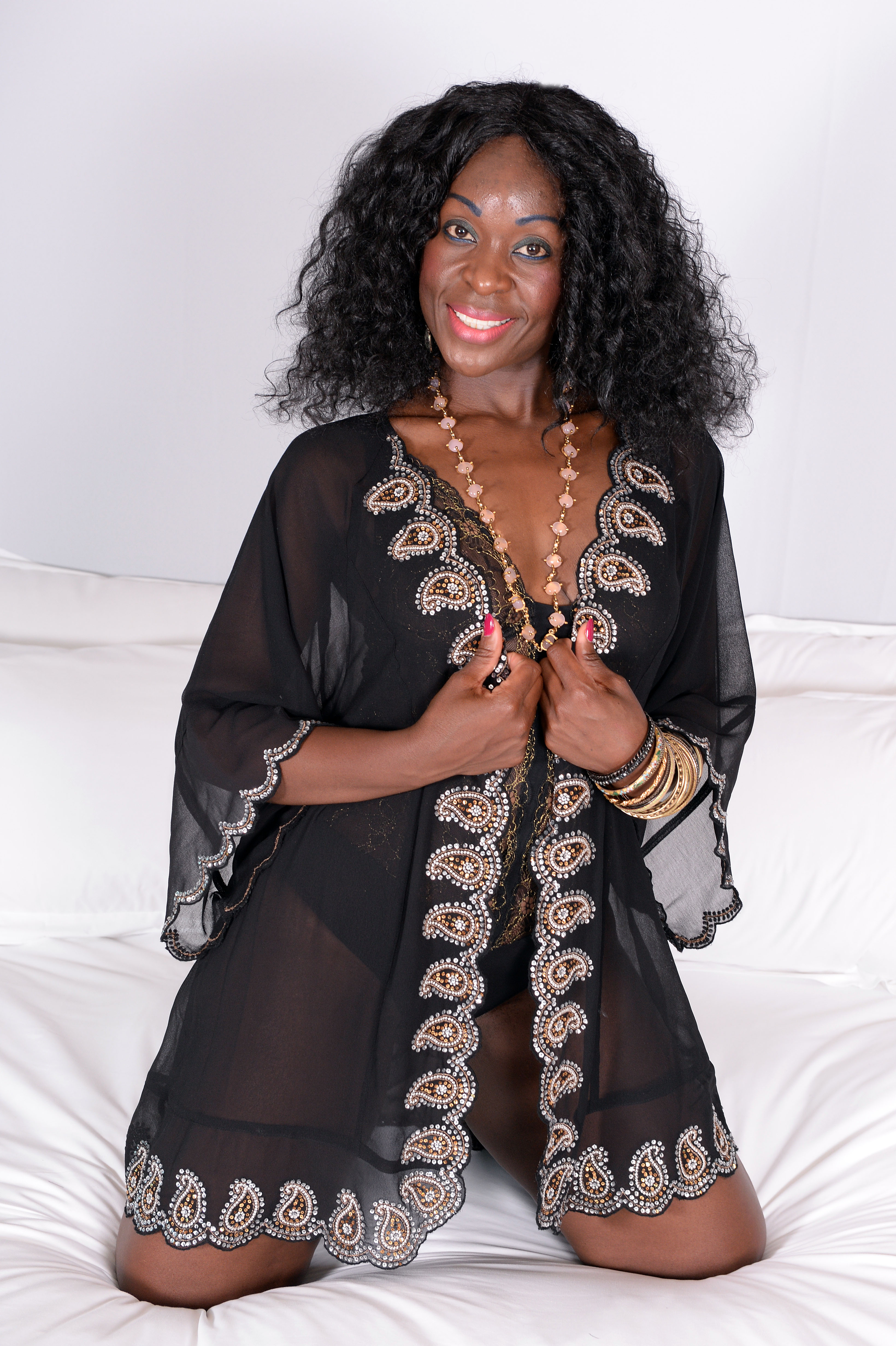 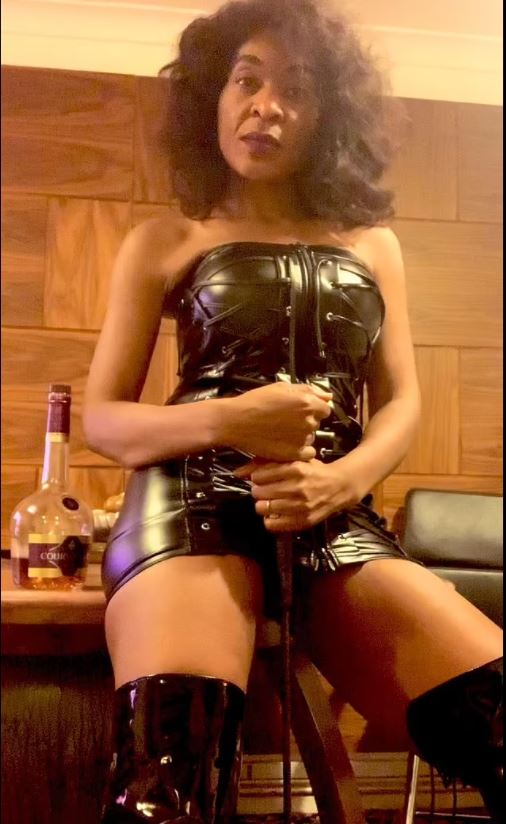 The Rugby Union player, who has played for England, was arrested after allegedly taking his victim back from a birthday party in a club to Ms Ntonya’s flat.

Ntonya, 41, has admitted that she is a sex worker who charges £160 an hour and operates out of her own home in Gorton, Greater Manchester.

She claims that she received a call from the player to inform her he was bringing his alleged victim to her home after meeting her in a nightclub.

Ntonya insisted that she called the police after finding the girl crying in her spare room the morning after.

She told MailOnline: “I know him as he is a client of mine.

“The next morning, I saw the girl really upset in my spare room. She was crying and upset. She was shocked and I was shocked.

“I just took the girl out and rang the police. She was really upset, and I just wanted to help her and do the right thing.”

The high class sex worker brags openly about her job on social media, claiming that she works for wealthy businessmen, politicians and high-profile sports stars.

She has previously written a book about her sexual exploits, entitled: 'Confessions of a Justified Hooker,' which was published in 2019.

Both the player and Ntonya have been released on bail while officers continue their investigations.

She added: “I have done nothing wrong. I did not drug her. I have definitely not committed a crime.

“I told the police the full story and the fact that I am an escort.”

'DO THE RIGHT THING'

One of her neighbours claimed to have seen the player being led away in handcuffs, saying he looked “shocked”.

They added: “Then I saw the girl – she just looked really upset and was then driven to hospital.”

read more on the sun 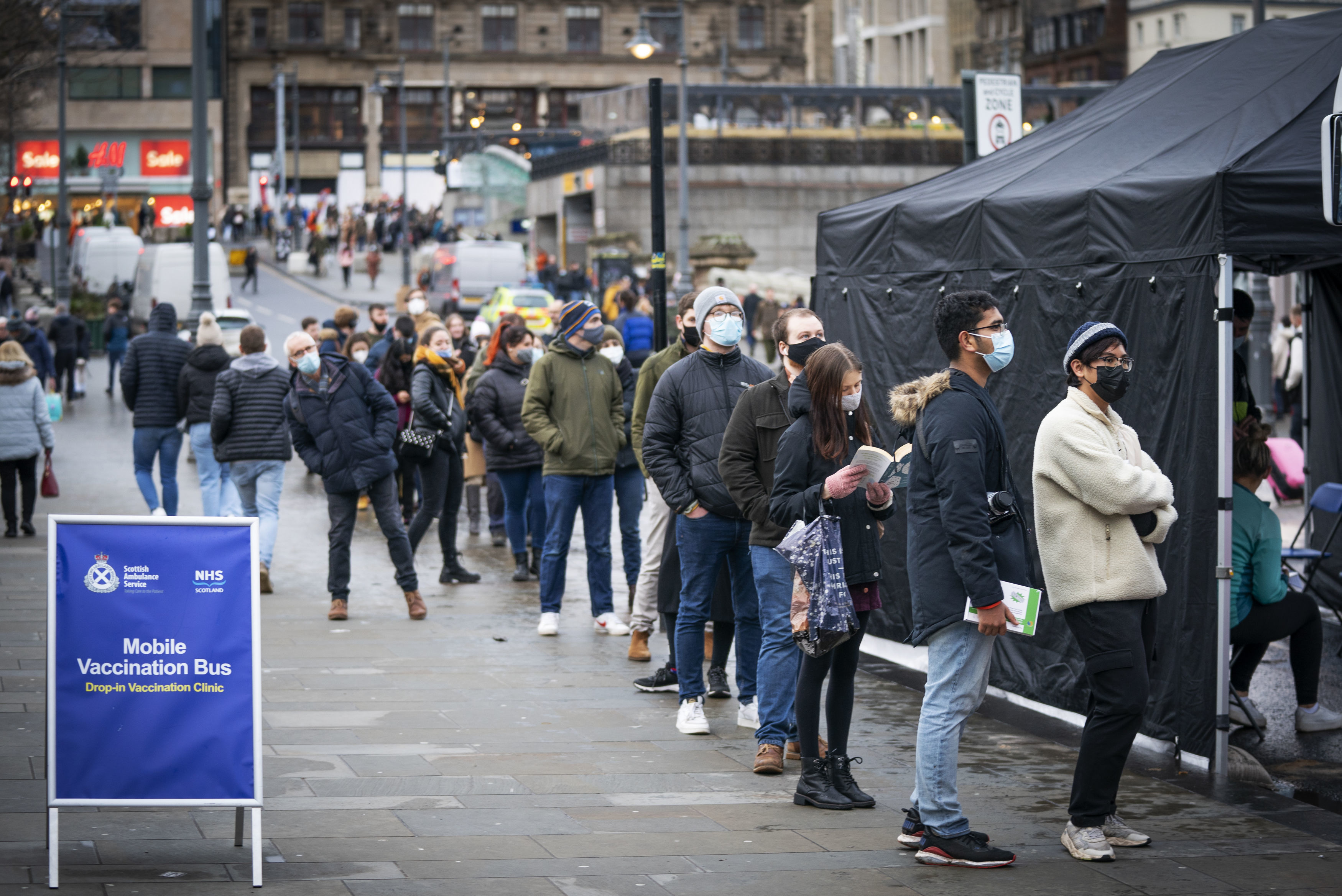 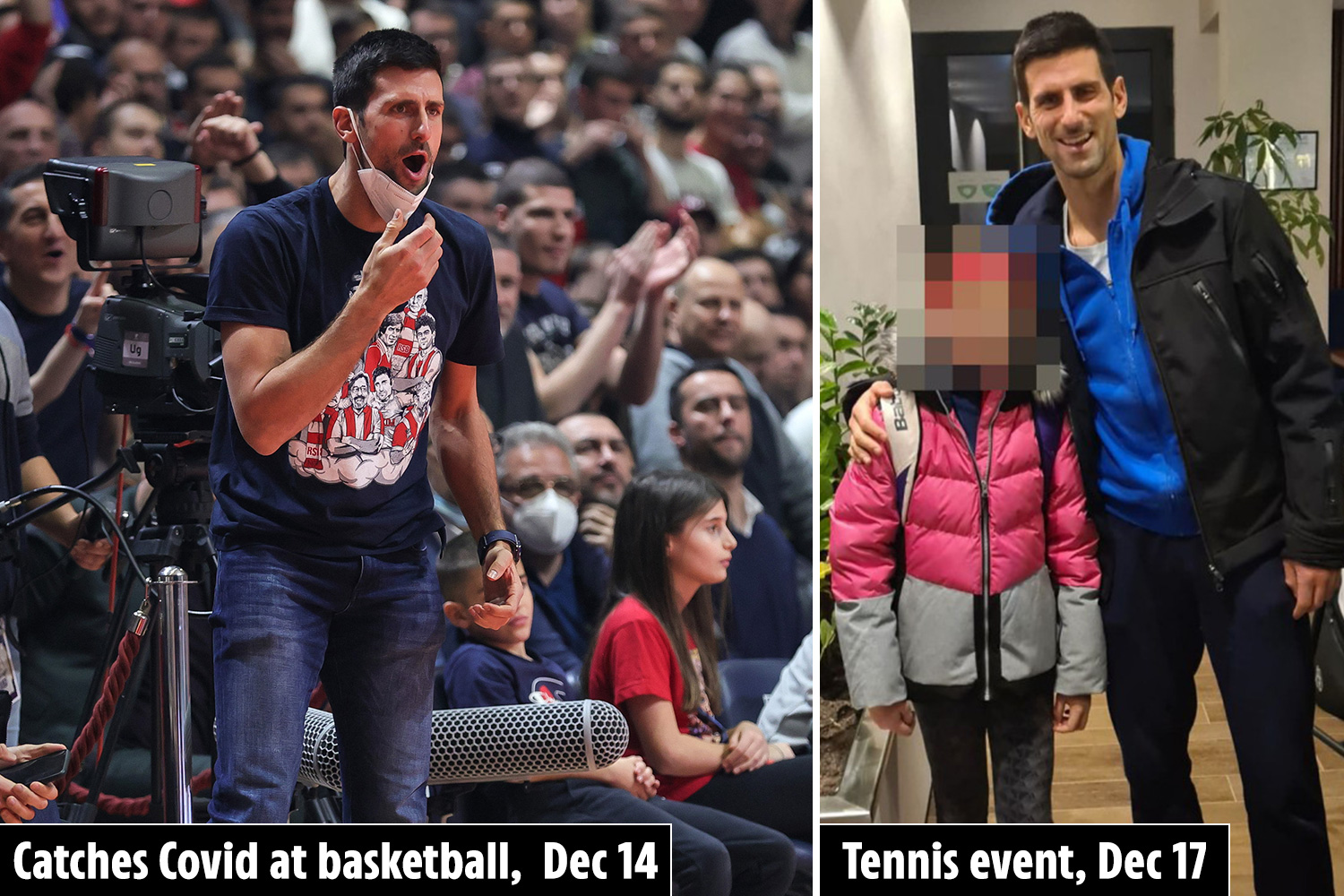 A Greater Manchester Police spokesman said: “Officers were called shortly before 11am on Sunday 9 January 2022 to a report of a sexual assault on a female on Thorpeness Square in Manchester.

“A woman in her late teens was reported to have been sexually assaulted. She is currently being supported by specialist officers.

“Both have since been released on bail as enquiries continue and a number of lines of enquiry are being followed up by detectives.” 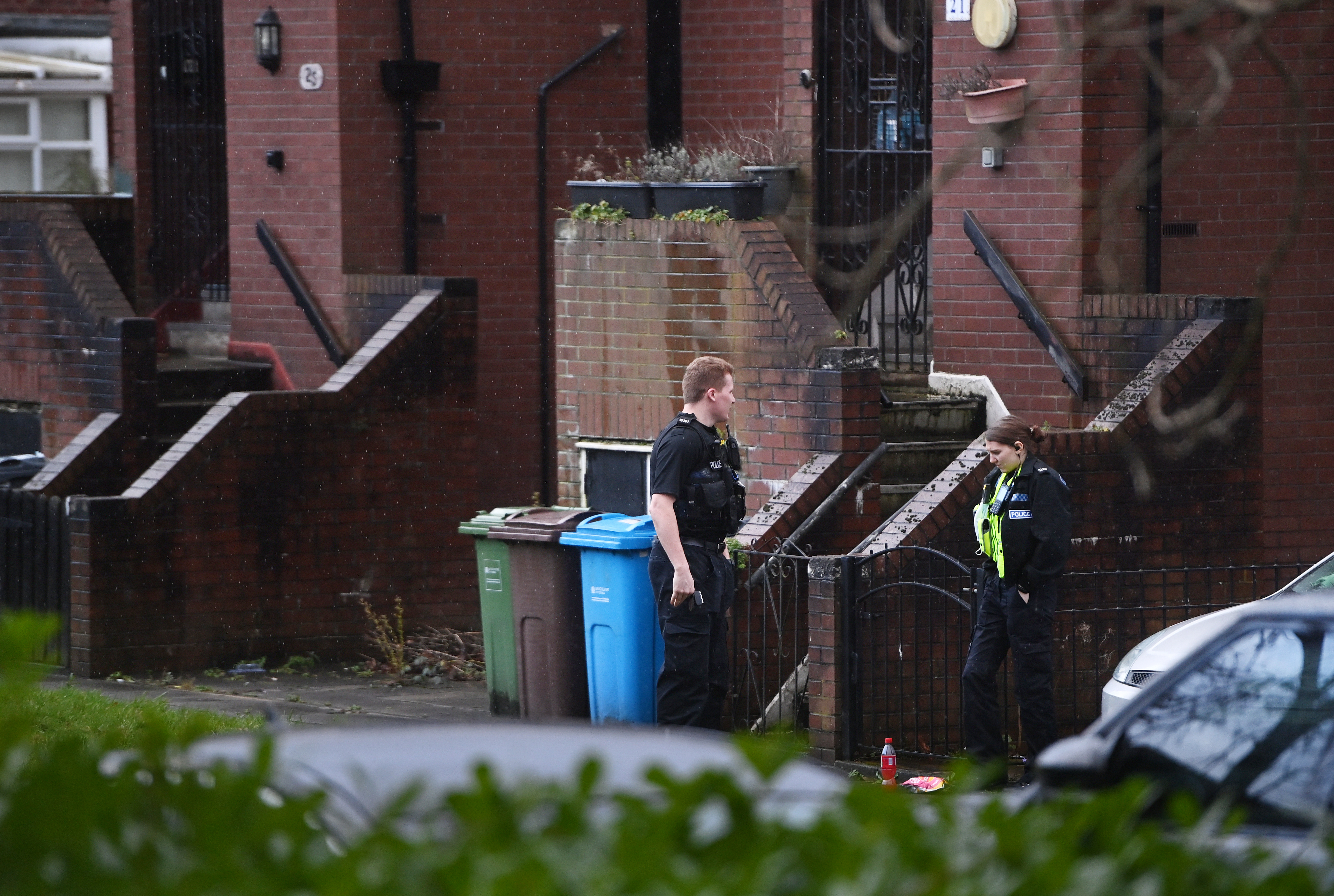 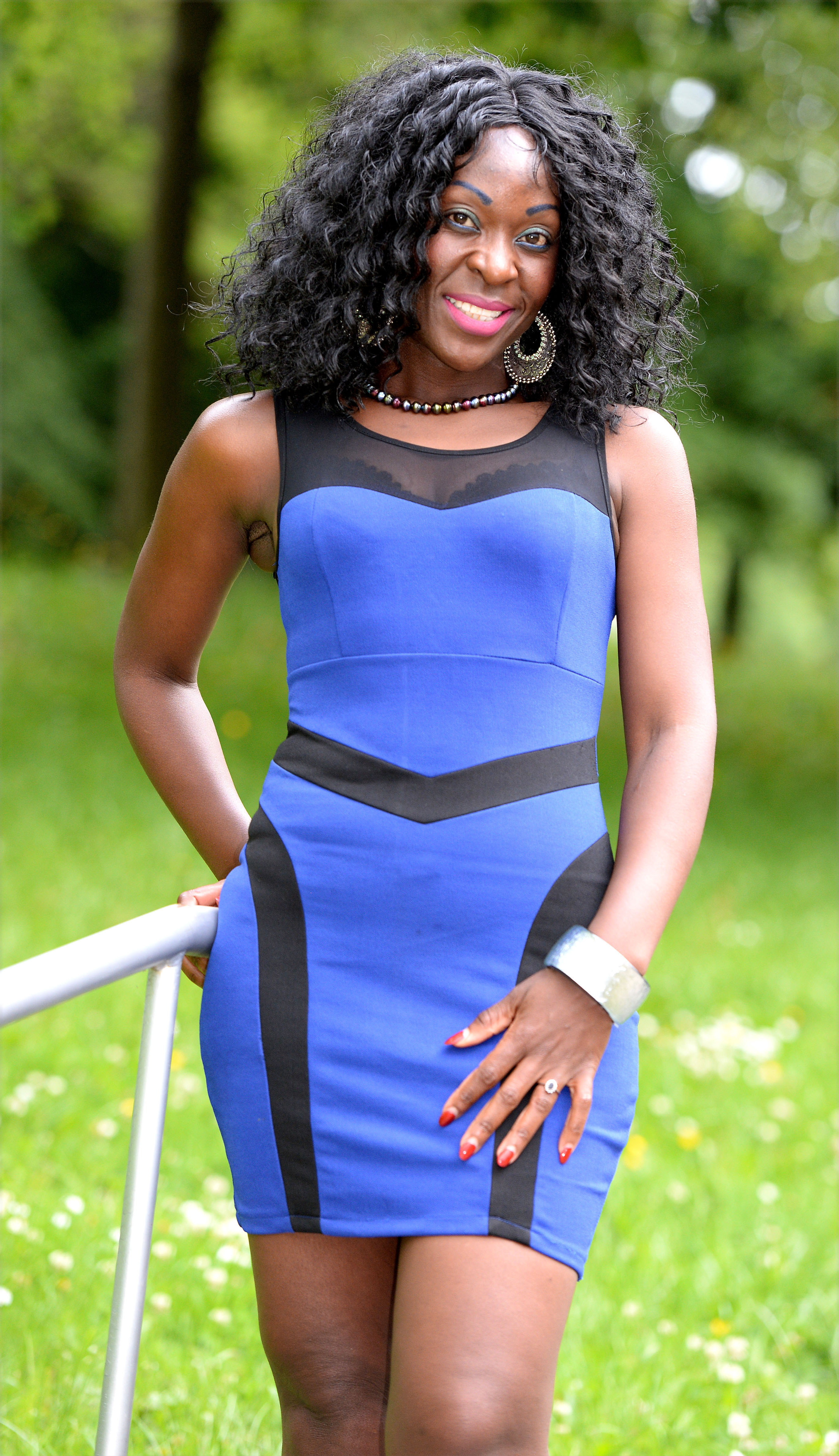