A TOWN's Christmas tree has been branded the "worst in history" after its shabby figure and sad decorations sparked ridicule.

The "embarrassing" tree was intended to spread festive cheer but left locals speechless and the internet in fits of laughter. 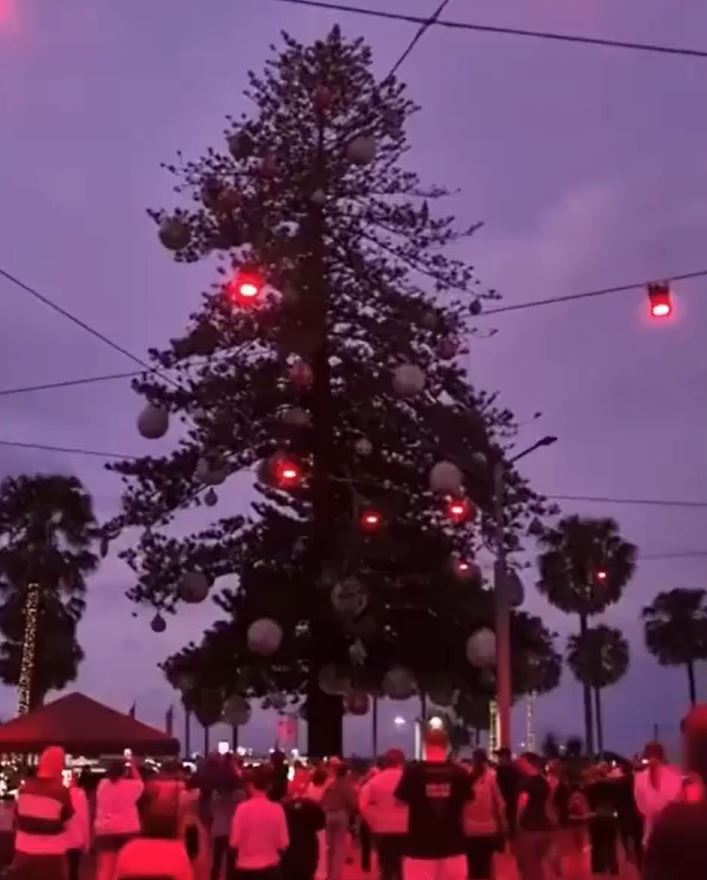 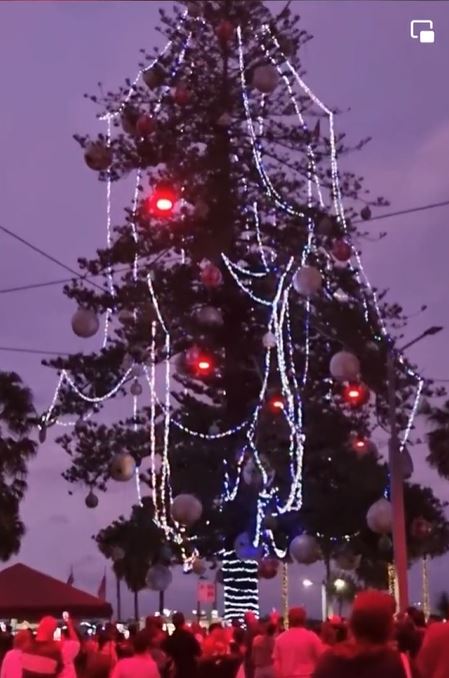 Crowds eagerly surrounded the tree ready for the spectacle of the lighting ceremony at the annual Christmas fair on Friday in Port Macquarie, Australia.

At midnight, it was lit up for the first time to reveal what onlookers called an "epic fail" – a tree that seemed to be hanging on for dear life.

News of the "sloppy mess of a tree" quickly spread and soon became the subject of an online roasting with users teasing that "this tree will haunt me" and "this hurts my soul". 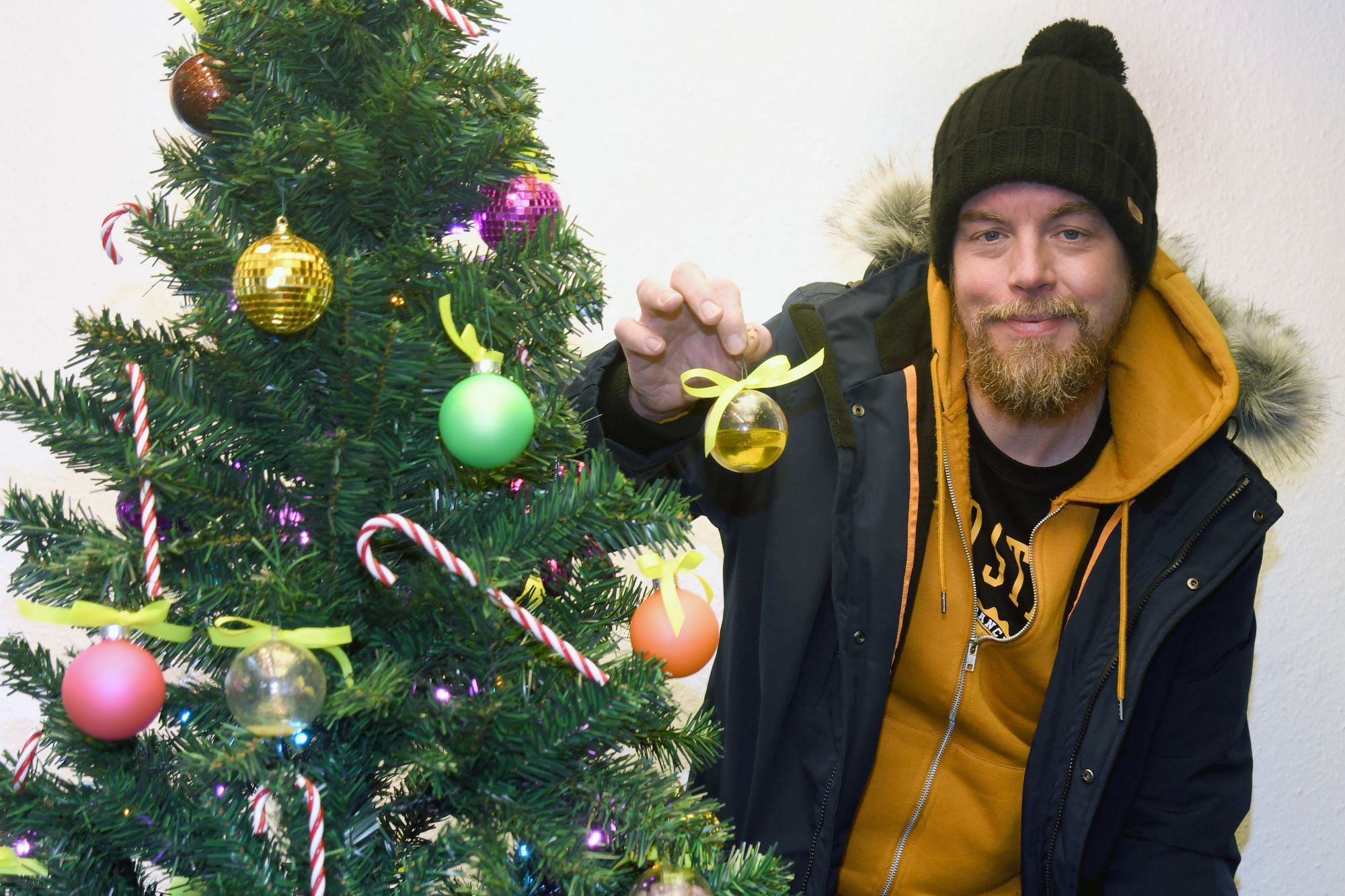 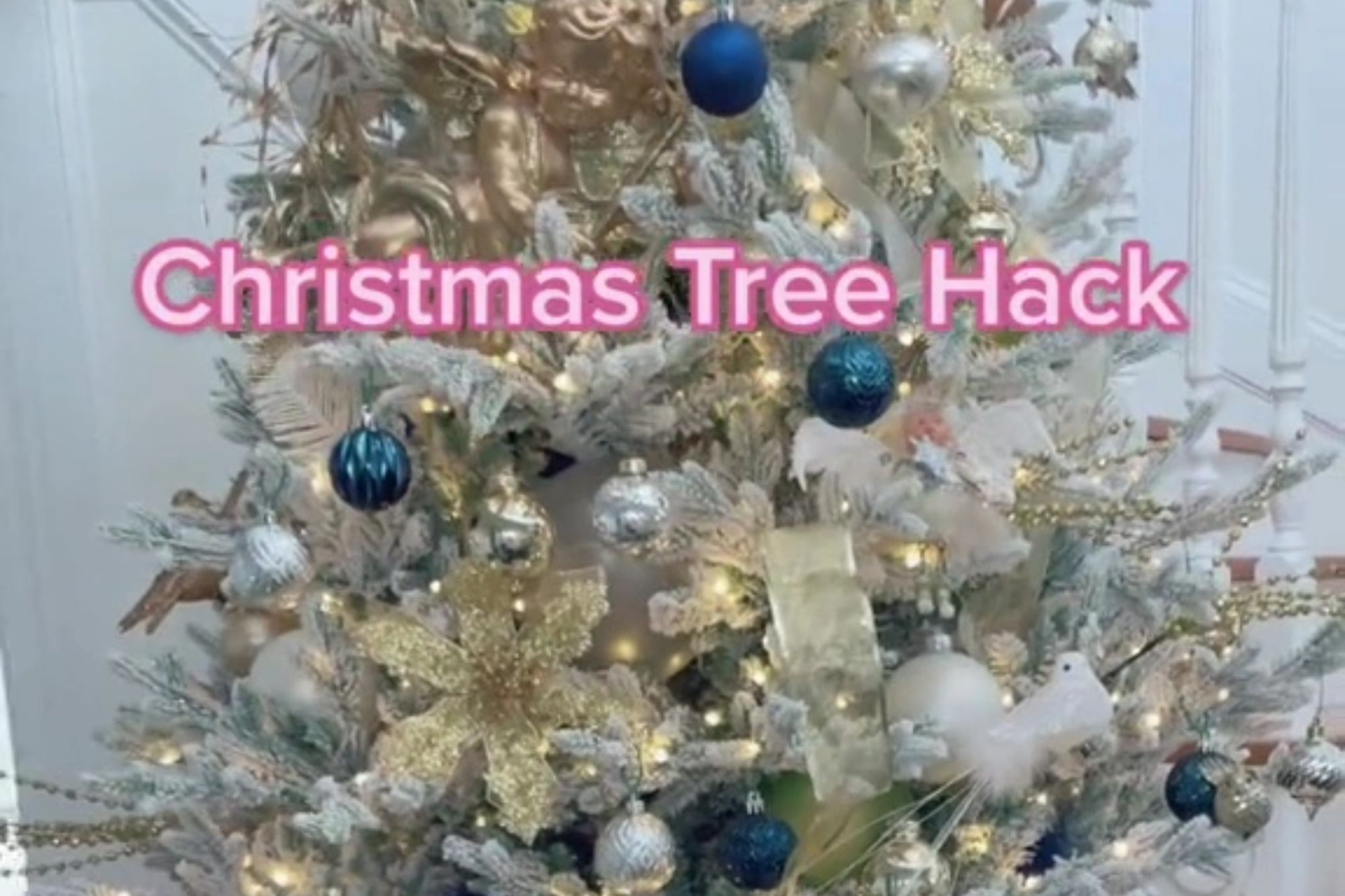 Amongst the memes and mocking, some on social media argued the tree was a "disgrace", believing it to be a spectacular example of the local council's incompetency.

Making light of the situation, the council good-naturedly responded: "What can we say except … you're welcome."

The council later admitted that bad weather had been responsible for the Christmas blunder.

Mayor Peta Pinson said: “At the all-important lighting ceremony on Friday, we all discovered at the same time that a number of lights had moved or failed to turn on as result of the bad weather, and we were sad to see our inflatable baubles had deflated – much like our spirits when the tree was lit."

Most read in World News 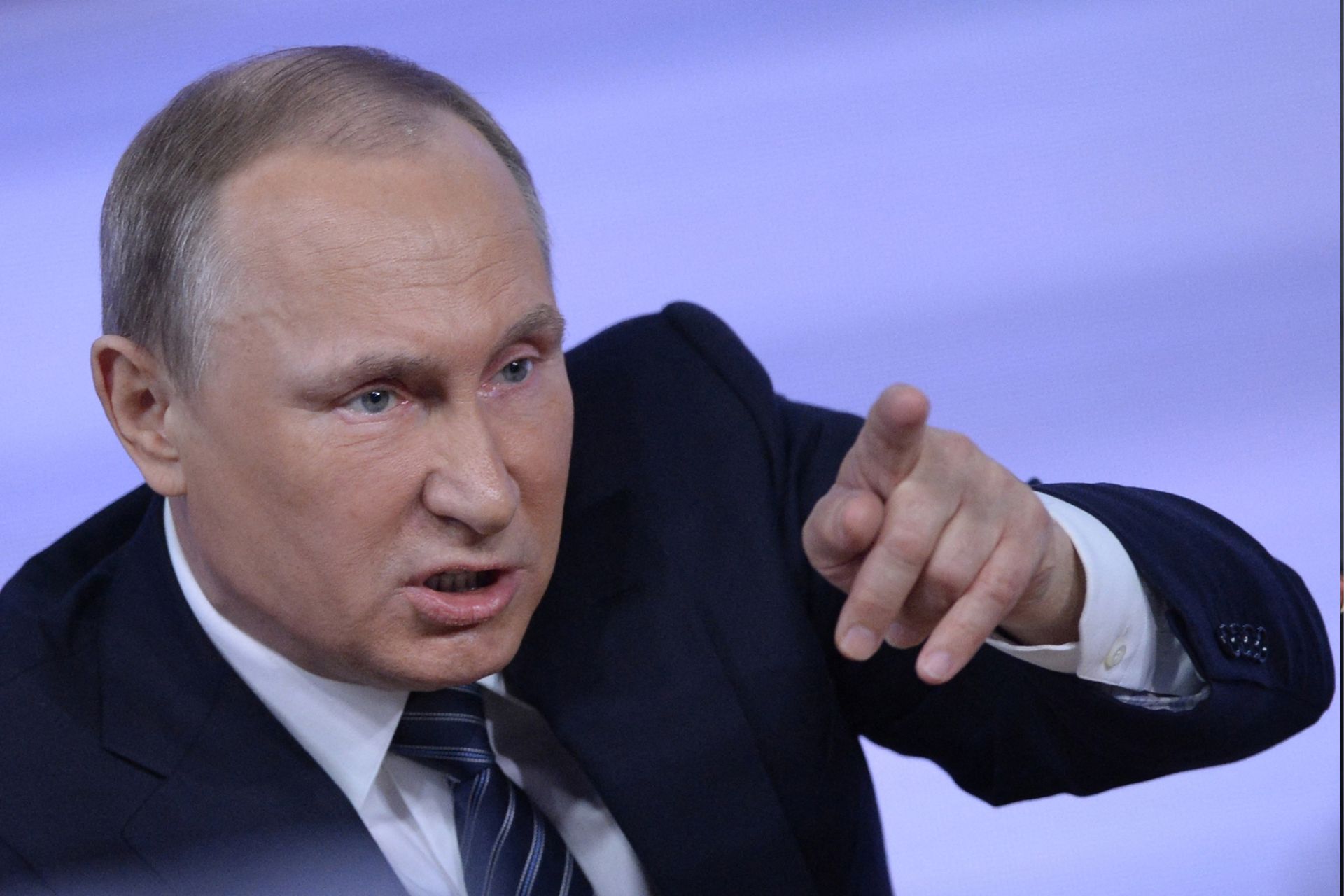 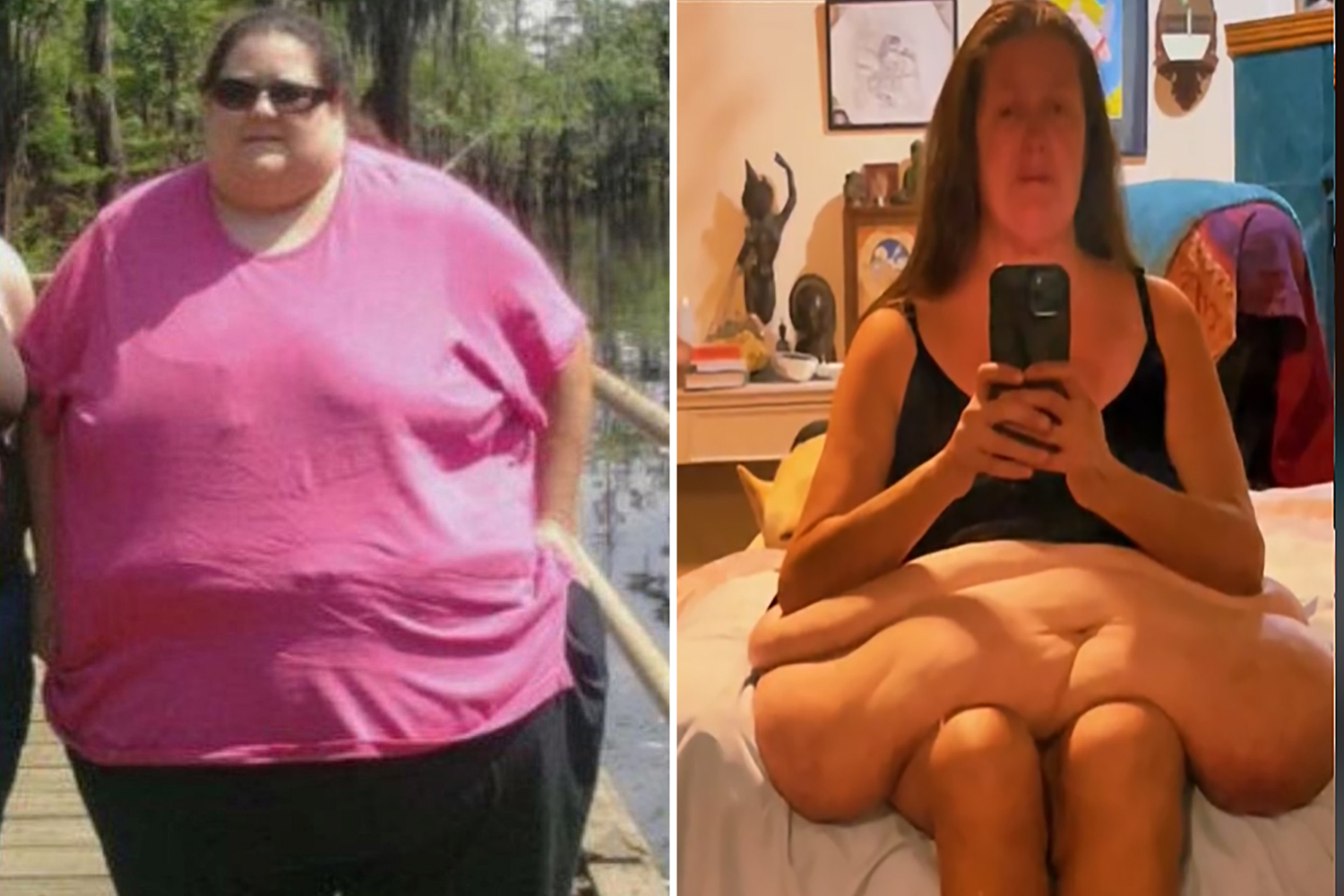 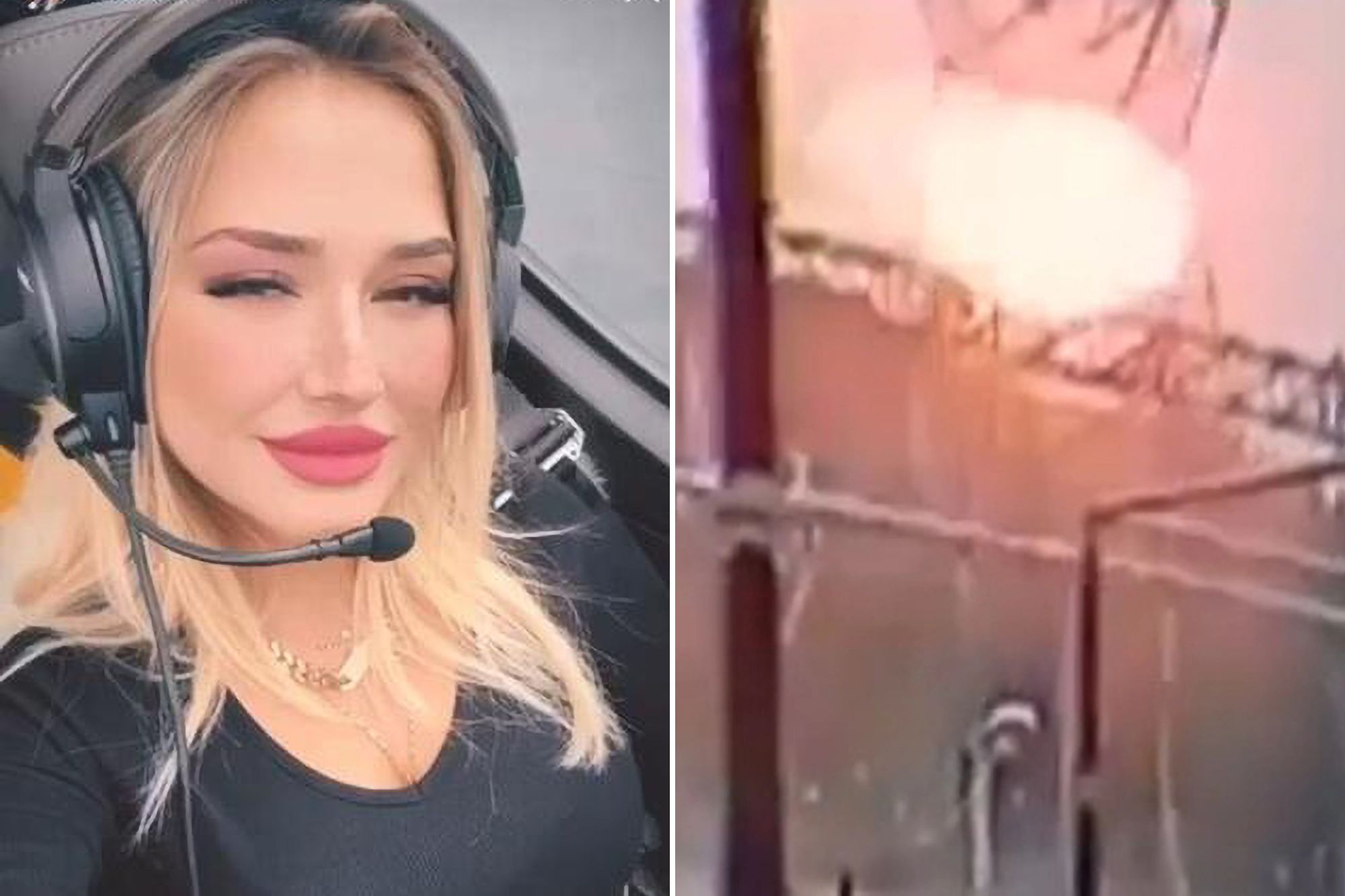 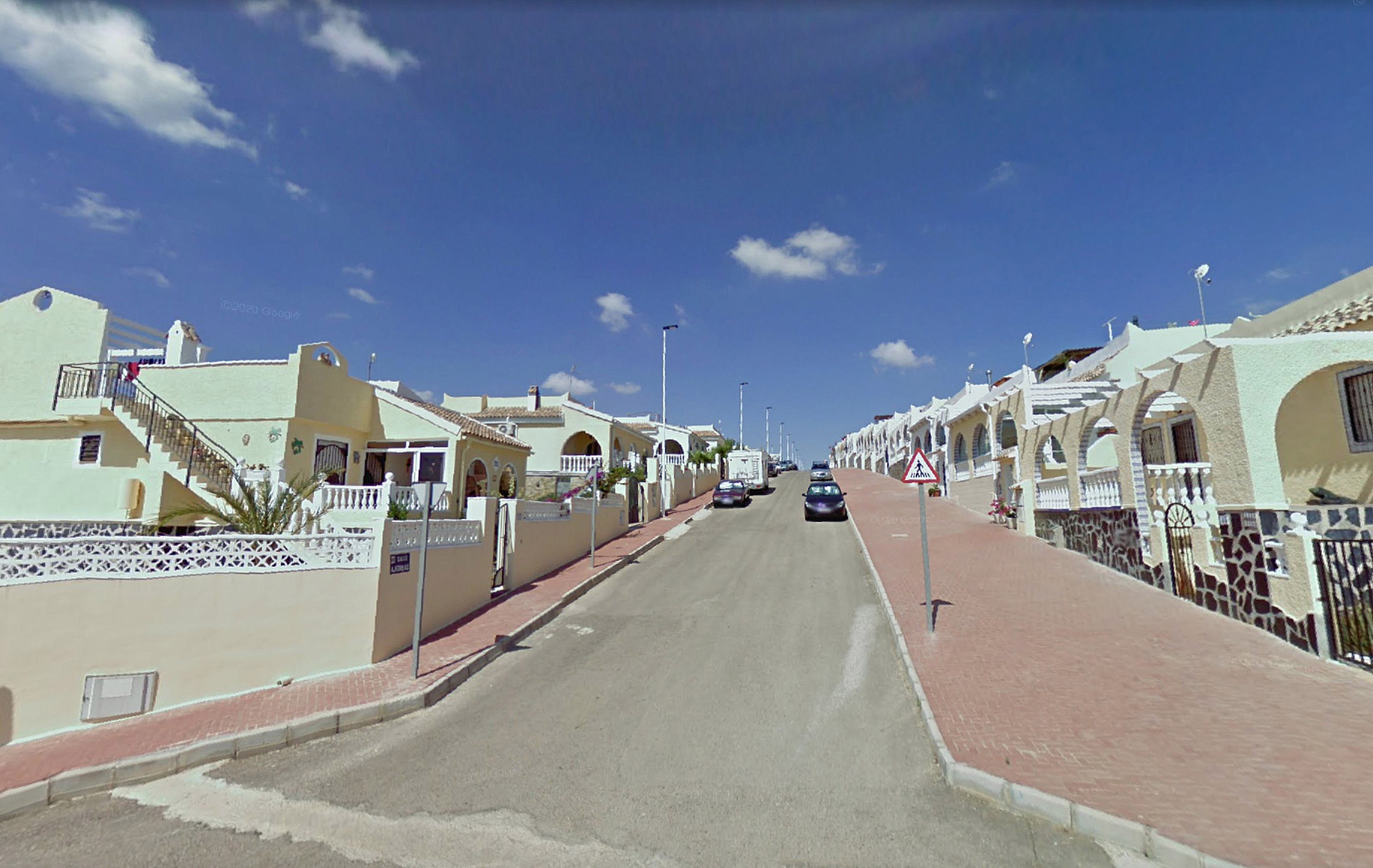 She said it was "a setback in an otherwise successful night" and vowed to replace the sorry tree with another.

Addressing the failure on Facebook, Port Macquarie Hasting Council said: "So let's be real. Our poor tree does look like it was decorated by Santa after he's whizzed around the world and had too many eggnogs.

“Just like the rest of us – she’s battered and bruised, but she’s still standing."

Looking on the bright(er) side, locals embraced their new haphazard tree as a symbol that nothing can be perfect.

"Personally, I thought 'what the heck' and then looked at my partner and burst out laughing," a Port Macquarie resident told Yahoo News Australia, stating the tree "had seen better days".

Also turning a positive spin on the disaster, internet users joked: "it has…character?" and "Google, show me the definition of "a bit sh**".

In an end to the hilarious saga, the tree that promised to be "magnificent and treasured" was relieved of its role and replaced on Tuesday with last year's fake tree.

In 2019, a Christmas tree in West Yorkshire was slammed as "the worst in the north" after only half of it was allowed to be lit up due to safety concerns.

A forest of dreadful Christmas displays baffled locals up and down the country in 2020. 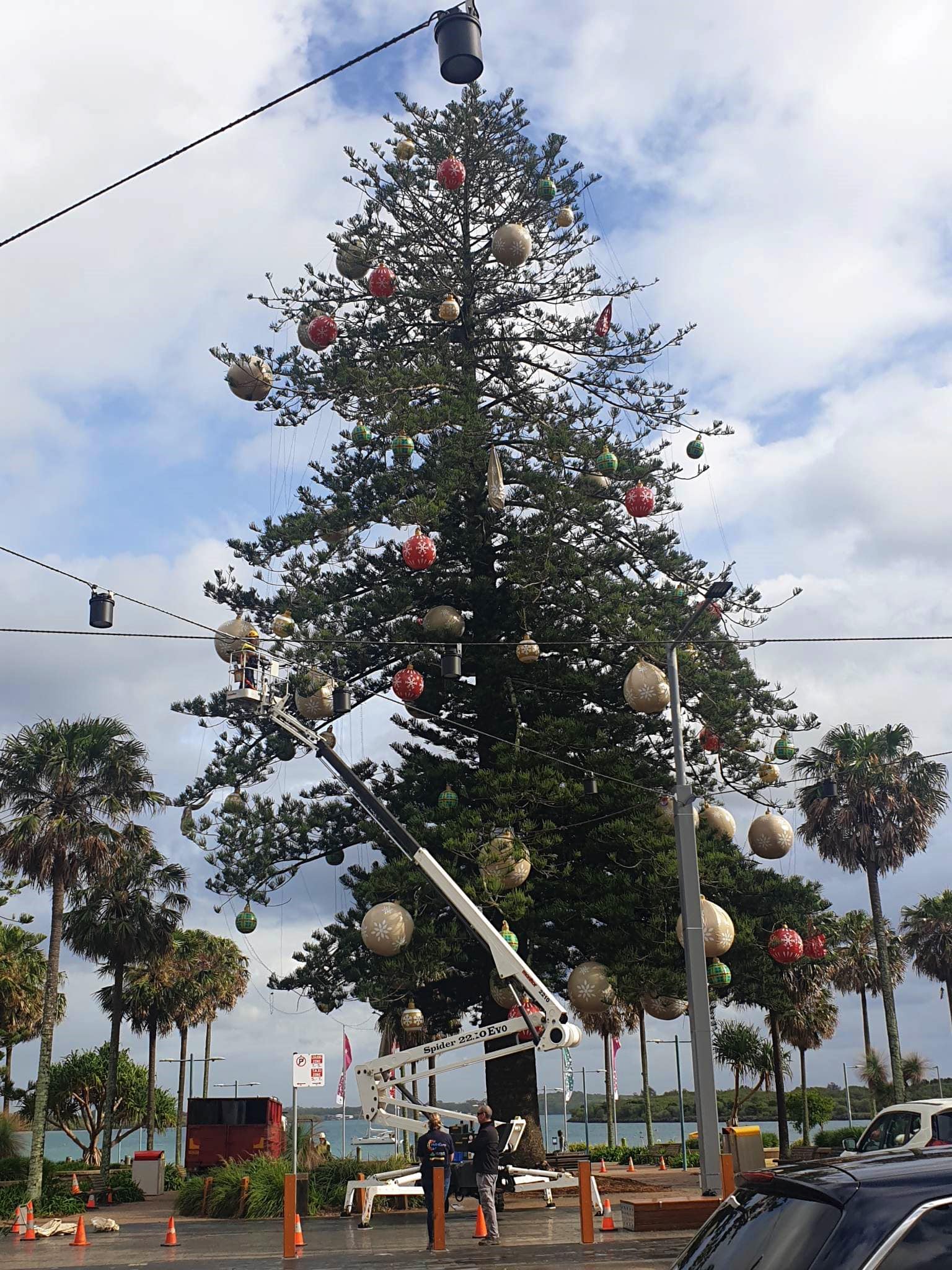 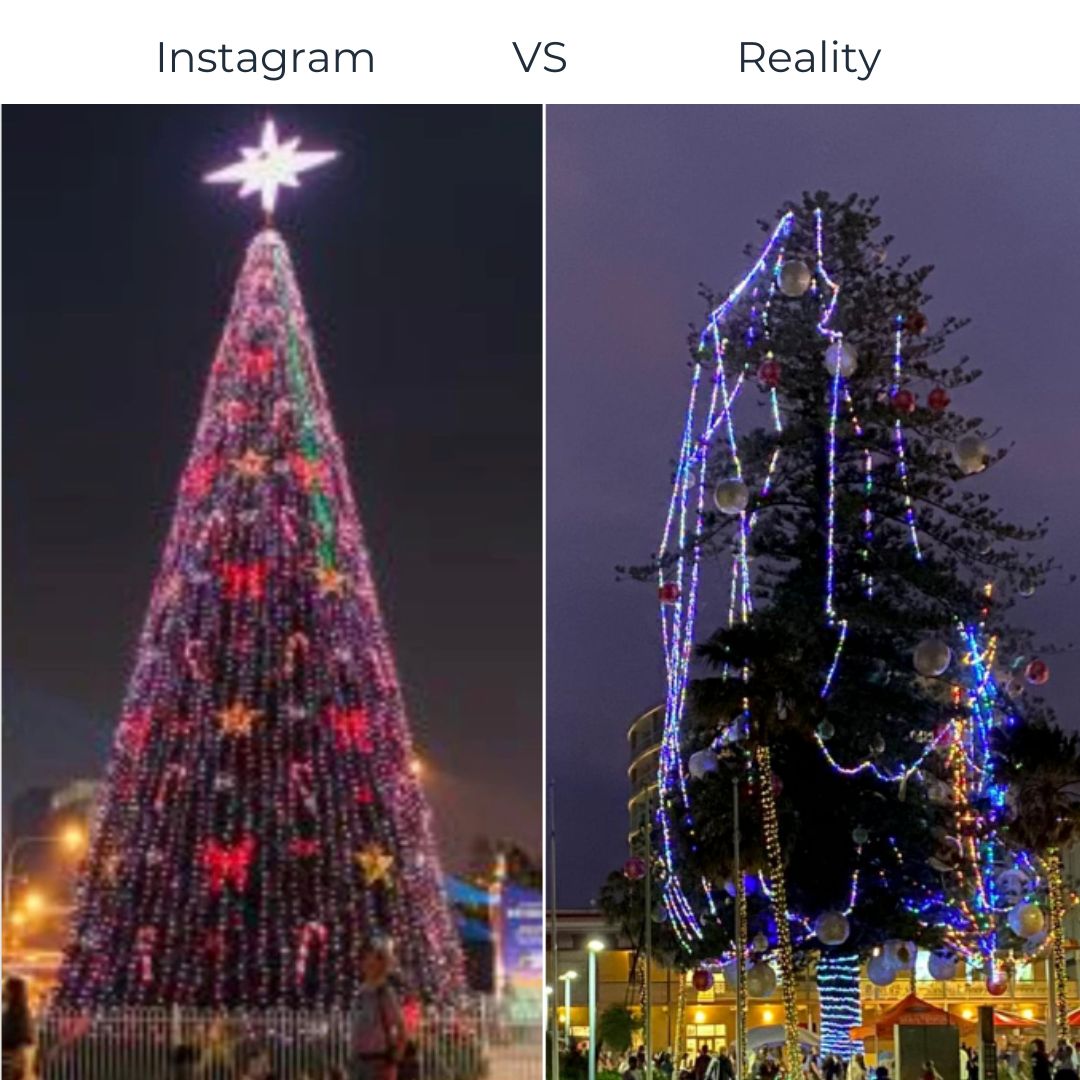