WWE legend The Big Show pulled off an incredible body transformation ahead of his move to AEW.

The 7ft giant, 49, was always world-famous for his monumental frame during his wrestling career. 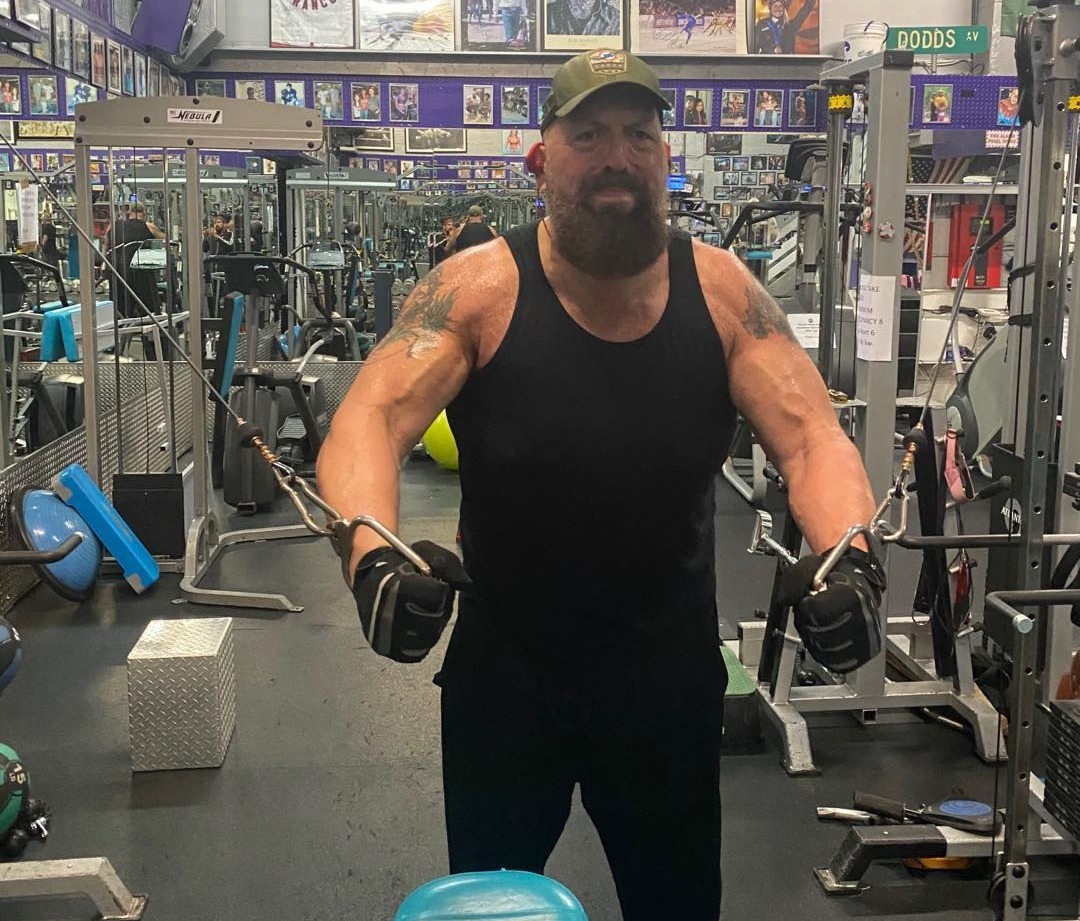 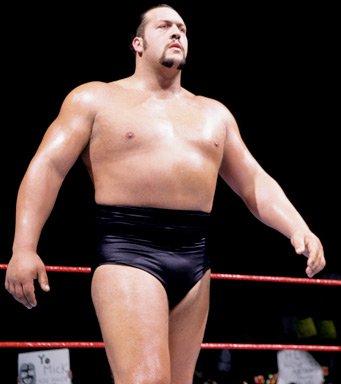 At his peak, Big Show – real name Paul Wight – tipped the scales at a staggering 36 stone.

And the American veteran – who made his wrestling debut in 1994 – is now preparing for a return to the ring with rival company AEW.

Since 2016, Big Show has only made fleeting appearances in wrestling, most-recently in November 2020.

The seven-time champion was present for Survivor Series during The Undertaker's retirement ceremony.

And in recent years, Big Show has left fan's jaws on the floor by showing off a more lean, chiselled physique.

The body transformation began in 2018, when the US star kicked off his recovery programme following hip surgery.

Big Show missed months of action after being slammed through a steel cage by Braun Strowman.

His journey to become a lean, mean fighting – and acting – machine has become famous for his hashtag – #GiantAbs. 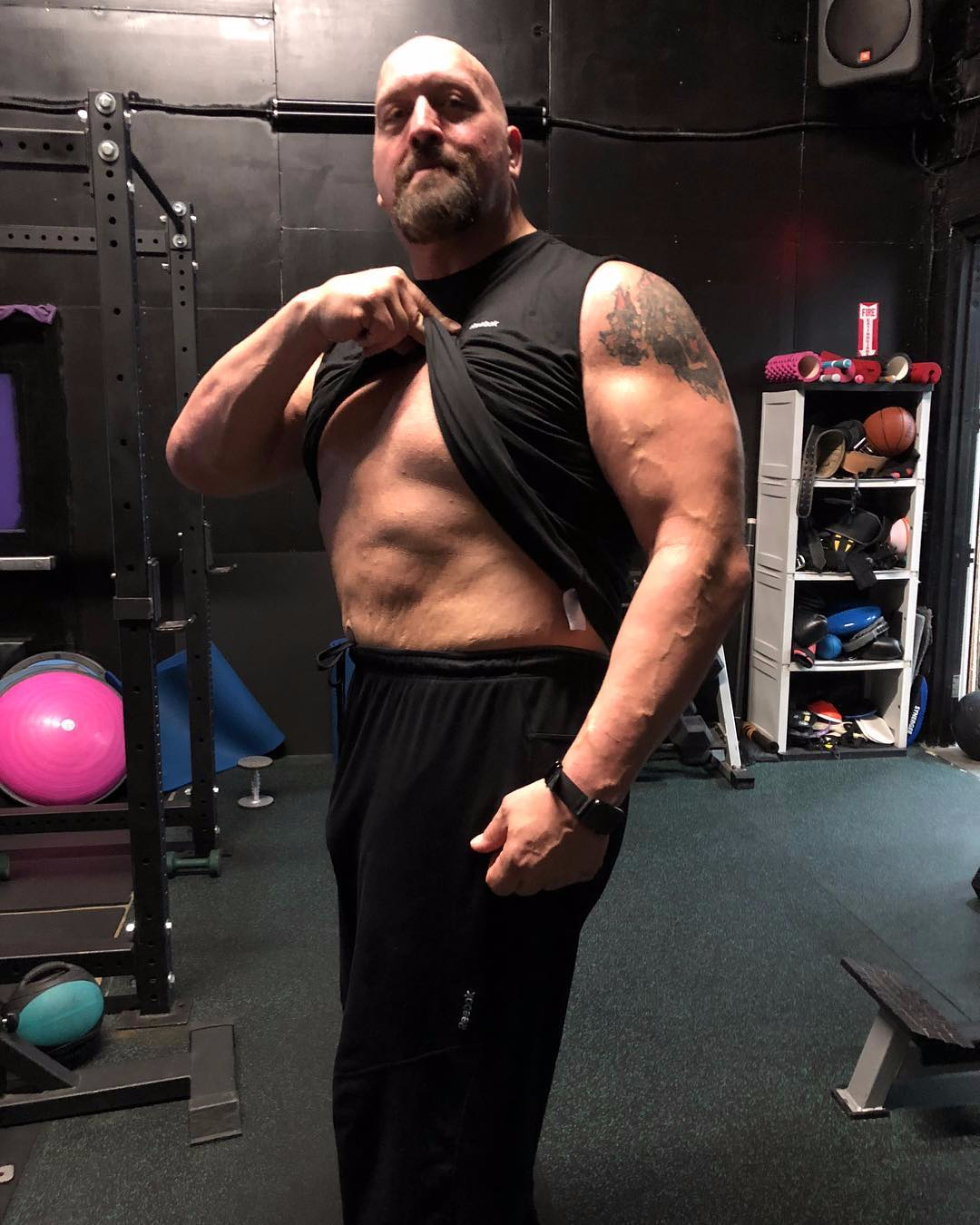 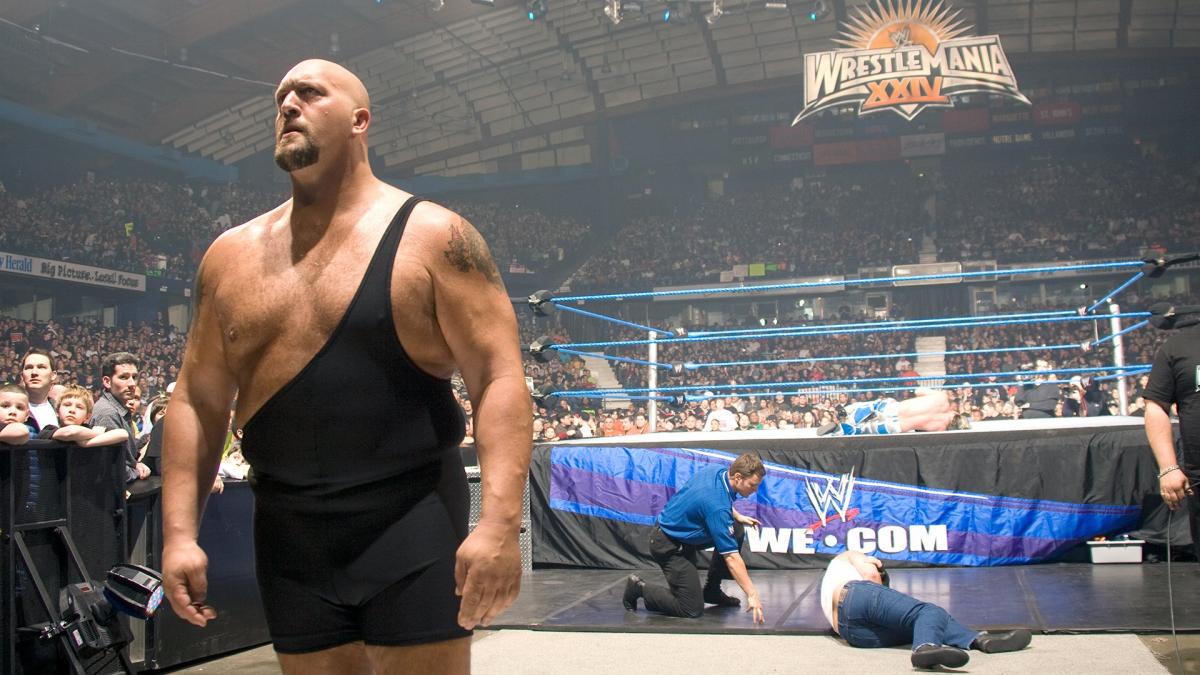 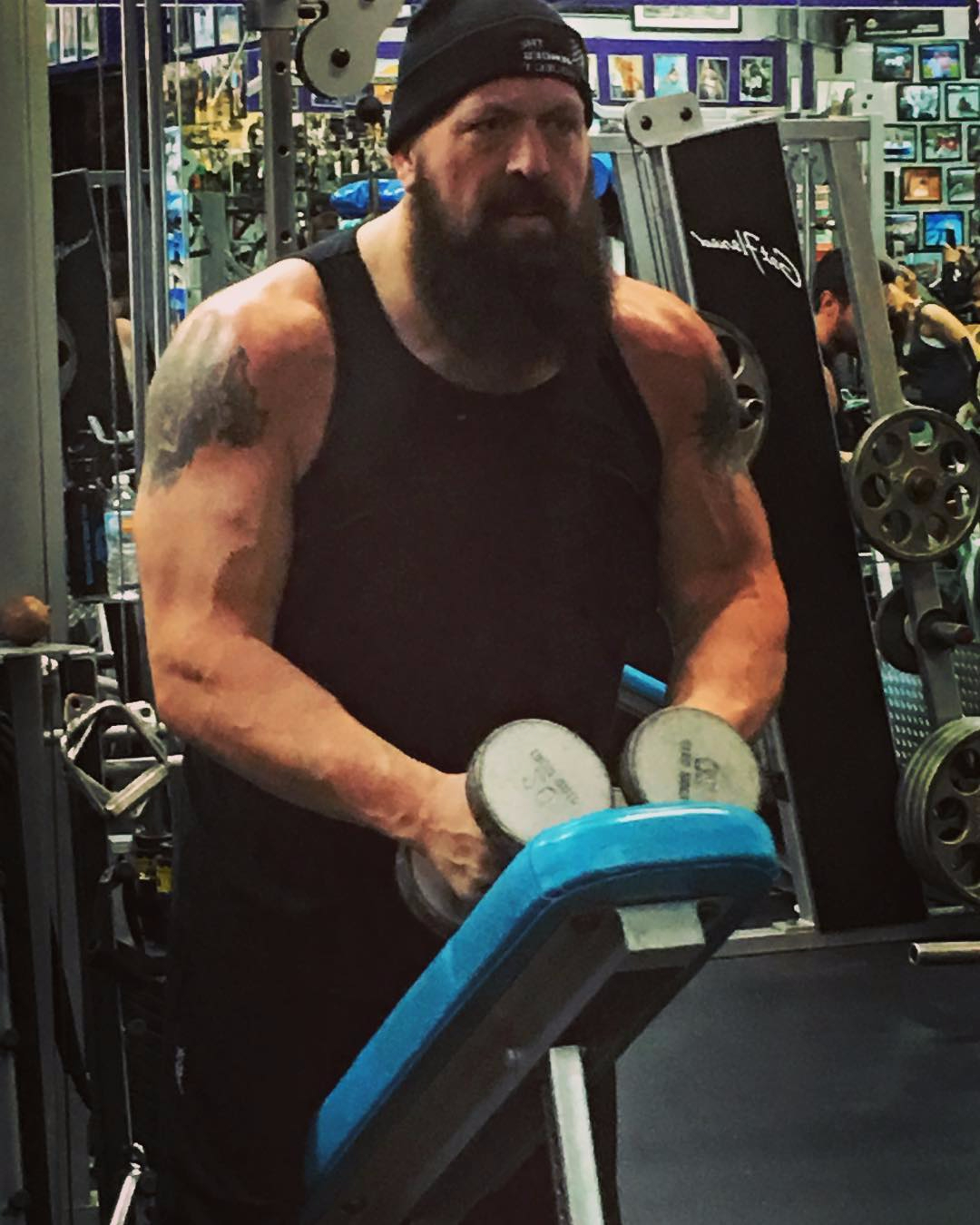 Wight – now famous for his Netflix sitcom The Big Show Show – has kept fans up to date with his journey in a number of Instagram posts.

The Florida native posed with the Royal Rumble card game just days after sharing a hilarious Flashback Friday video of himself learning to play guitar.

In May 2020 he revealed it 'felt great to be back in the gym' after taking some time out to focus on his acting career.

The post was liked over 120,000 times with fans flocking to show the trim superstar some love.

Last year, Big Show joked he'd rather have his head crushed by a car than become a WWE producer.

Speaking with Newsweek in July, Big Show said: "[You] may as well put my head under a car and back over it."

Instead, the seven-time world champion spent much of last year working with rising stars of the sport.

He added: "I'm in a unique position that I don't have to work five nights a week like when I was full time.

"If you have a talent that is on their way as a big guy or medium-sized guy and I get the chance to get in the ring and work again and ride with this guy for a few days and help them that way.

"That's where I get to do my best work – being in the ring with them and work out their timing and what's going on in their head, and take them where they need to be." 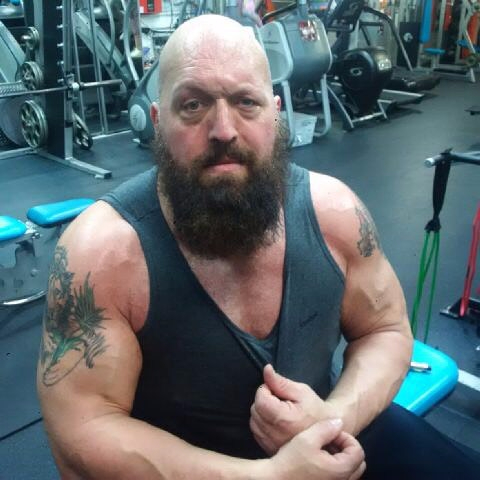 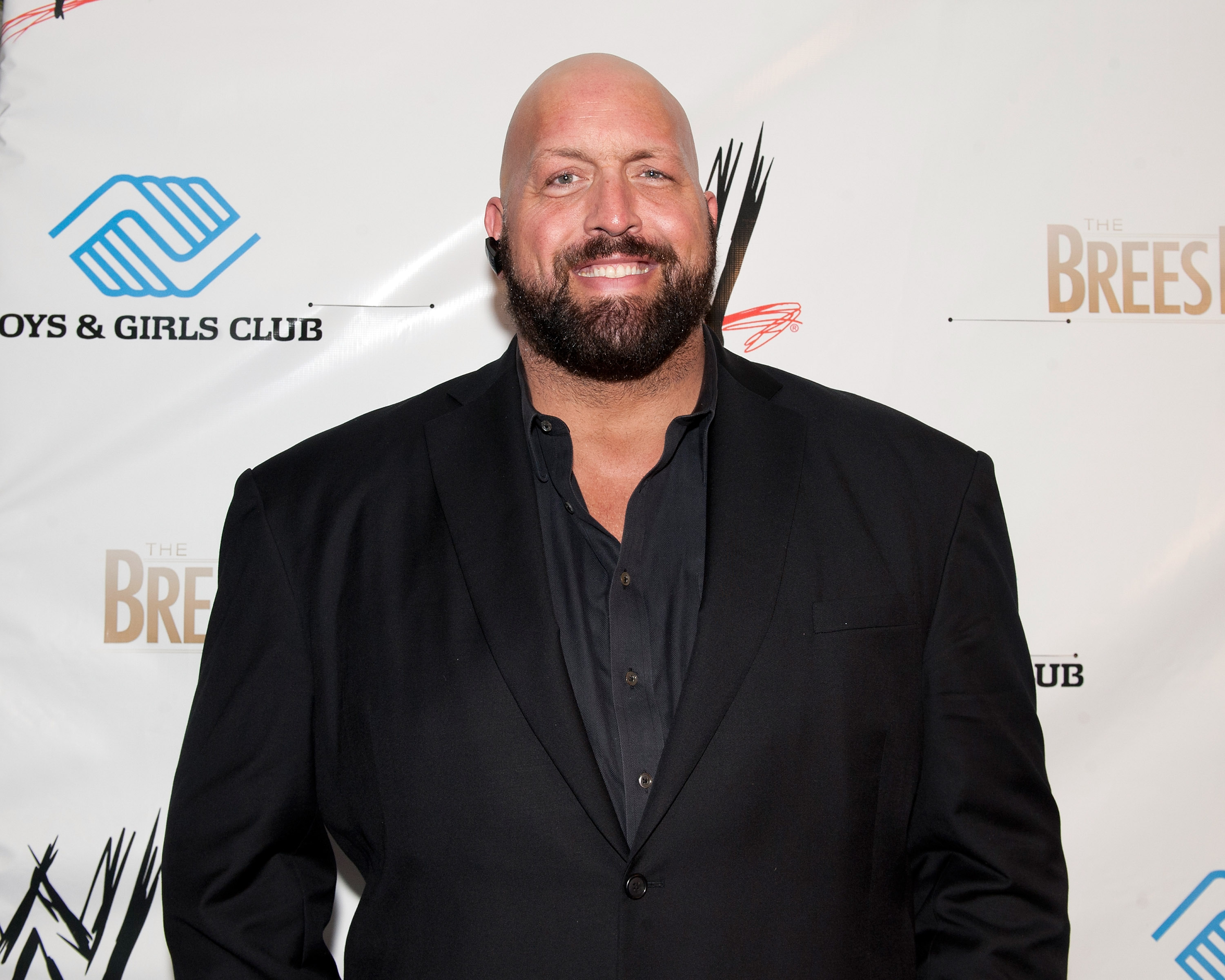 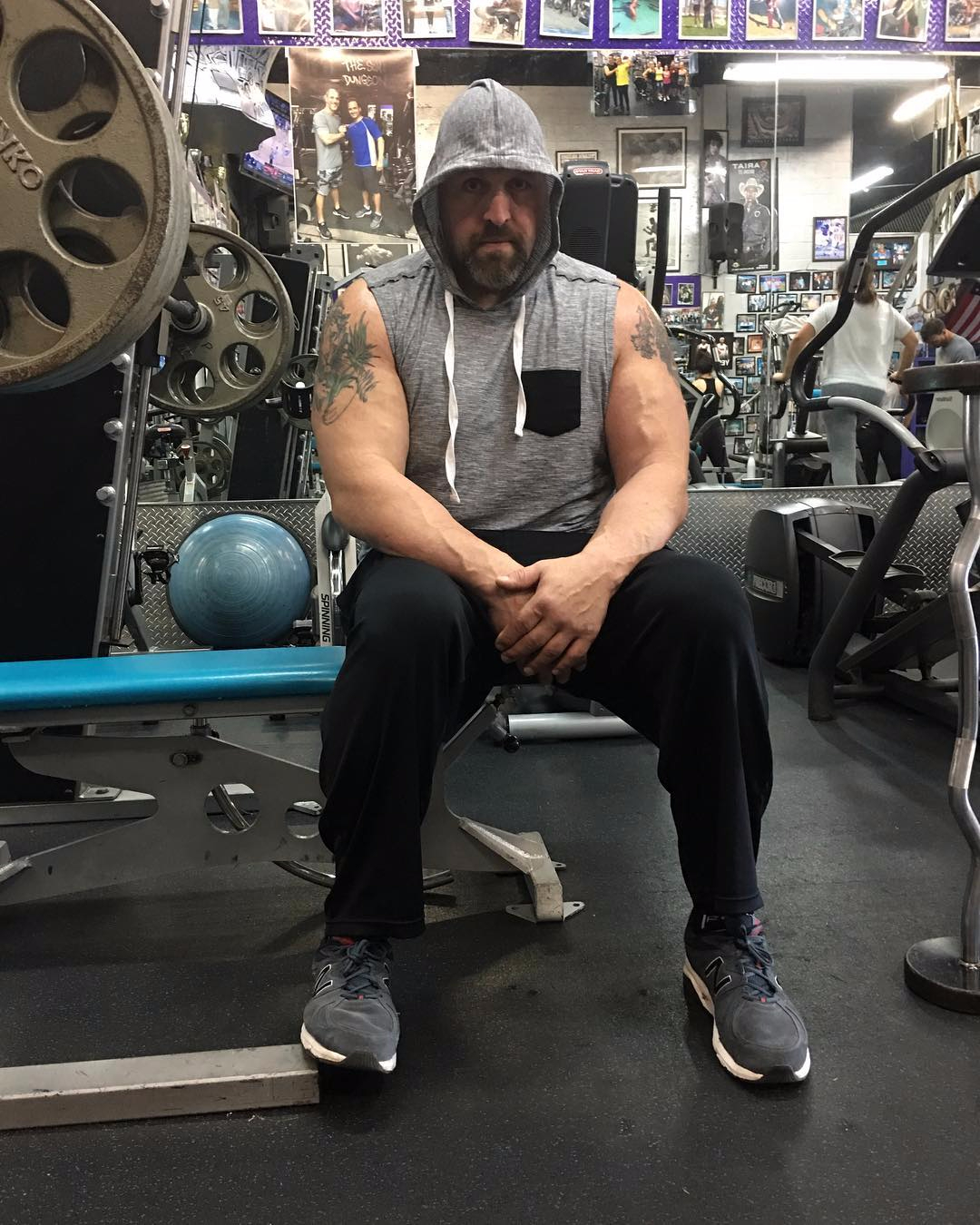 The Big Show famously lost to Randy Orton during a showdown on Monday Night Raw.

But the 49-year-old proved there was no bad blood as he praised his rival, saying: "Randy has the perfect combination of looks, size, athletic ability.

"He's also a third-generation performer, so that knowledge and psychology is soaked into his DNA.

"As a kid, he'd sit at the dinner table and listen to his dad, 'Cowboy' Bob, and Randy didn't even realise the knowledge he was absorbing.

"Ever since I met Randy, I could tell there was something different about the kid.

"You just knew this guy was a main-event player.

"Now when you have that kind of success early in your career, sometimes that's a good thing, but sometimes it is a bad thing.

"Randy struggled with it. As wonderful and easy that Randy made everything look, it's now that he is firing on all cylinders.

"His promos have been off the charts the past few months and he really believes in what he's doing."