ZENIT chose three kids as subs for a dramatic clash with Chelsea, straight after they played in a Youth League draw between the two clubs.

The Russians, already out of the Champions League, put keeper David Byazrov, Daniil Kuznetsov and Danila Khotulev on the bench. 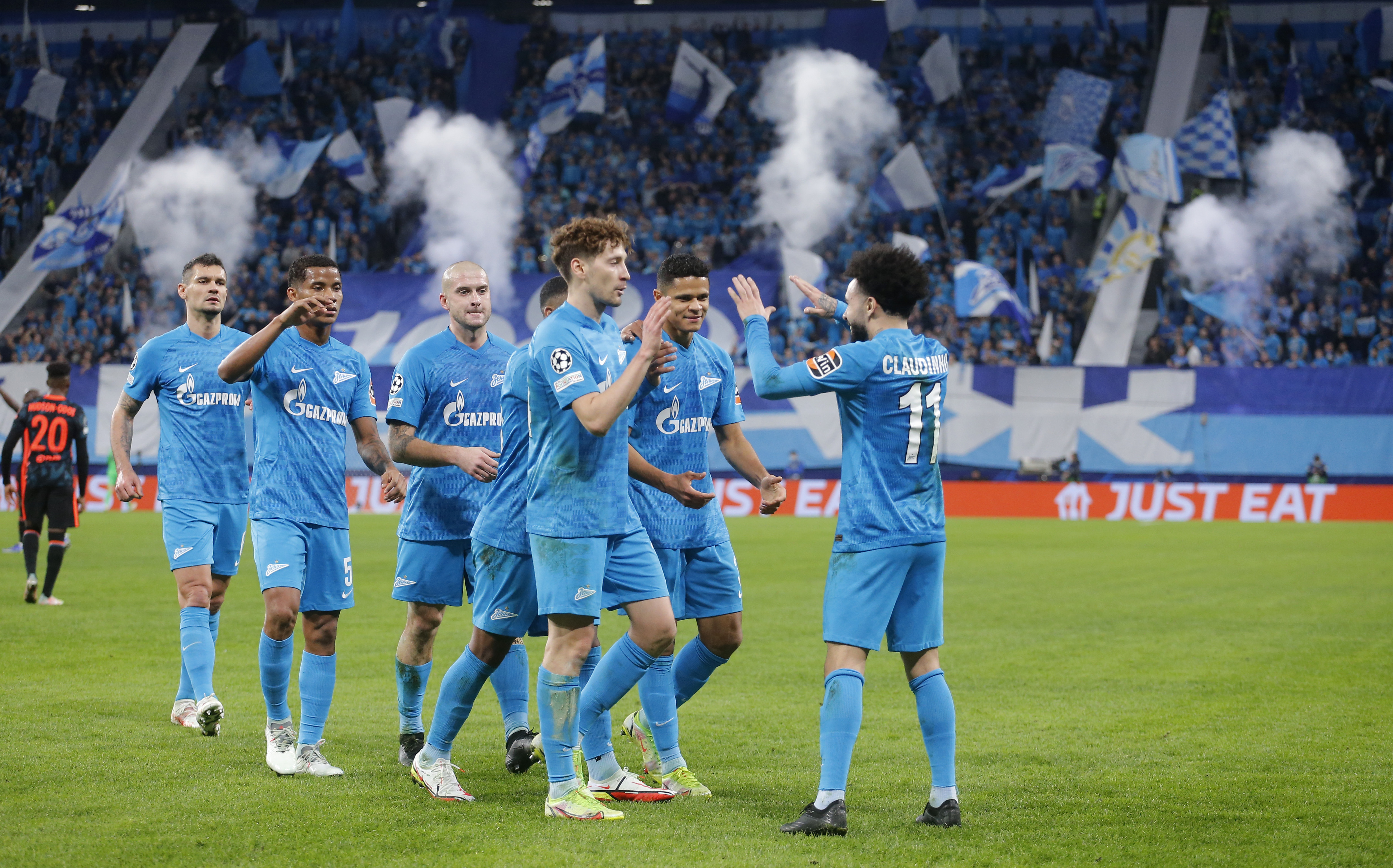 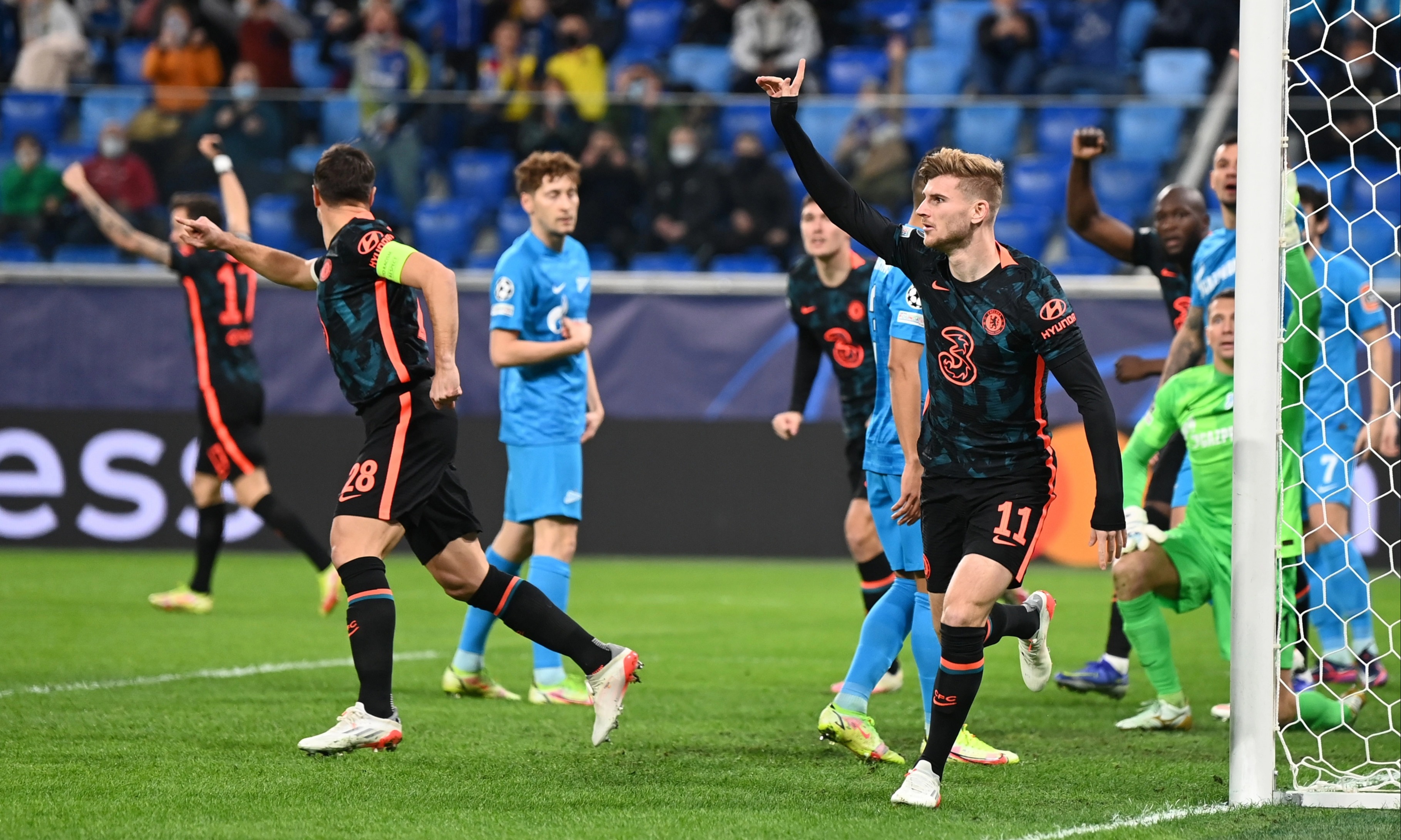 And they saw a sensational slice of life at the top as Chelsea took a second-minute lead – before Zenit nicked two goals just before the interval.

Andreas Christensen glanced on Mason Mount's corner for Timo Werner to prod home from a yard as as Thomas Tuchel's men sought the victory needed to top the group ahead of Juventus.

For the young Zenit trio it was a glorious chance to watch and learn.

The Russian Premier League leaders had been hopelessly off the pace in Europe ahead of this evening's lively encounter.

In fact, they went into the game 11 points adrift of the Blues and Juve.

The Russian kids had barely 'warmed' down from playing in -12C temperatures in the youth game -colder than even St Petersburg expects at this time of the year.

Boris set to introduce Plan B as Sage warns Omicron could hospitalise 1,000-a-day

'will never forget you'

Fearne Cotton heartbroken after death of 'best friend' of 20 years

Kuznetsov fired a rebound high as Zenit roused in search of an equaliser.

And Chelsea keeper Lucas Bergstrom undid a little of his earlier fine work by letting a shot from Evgeny Kim squirm in for a 66th minute leveller.

Byazrov, Kuznetsov and Khotulev stayed on throughout – before sharing the bench against the European champions.