As Halloween once again comes near, most people are trying to figure out how to make it another great season for everyone. October is the month of jump scares and everything frightening. In honor of the season ahead, we wanted to look at the best Halloween celebrations as well as 10 of the best Halloween horror movies to watch. 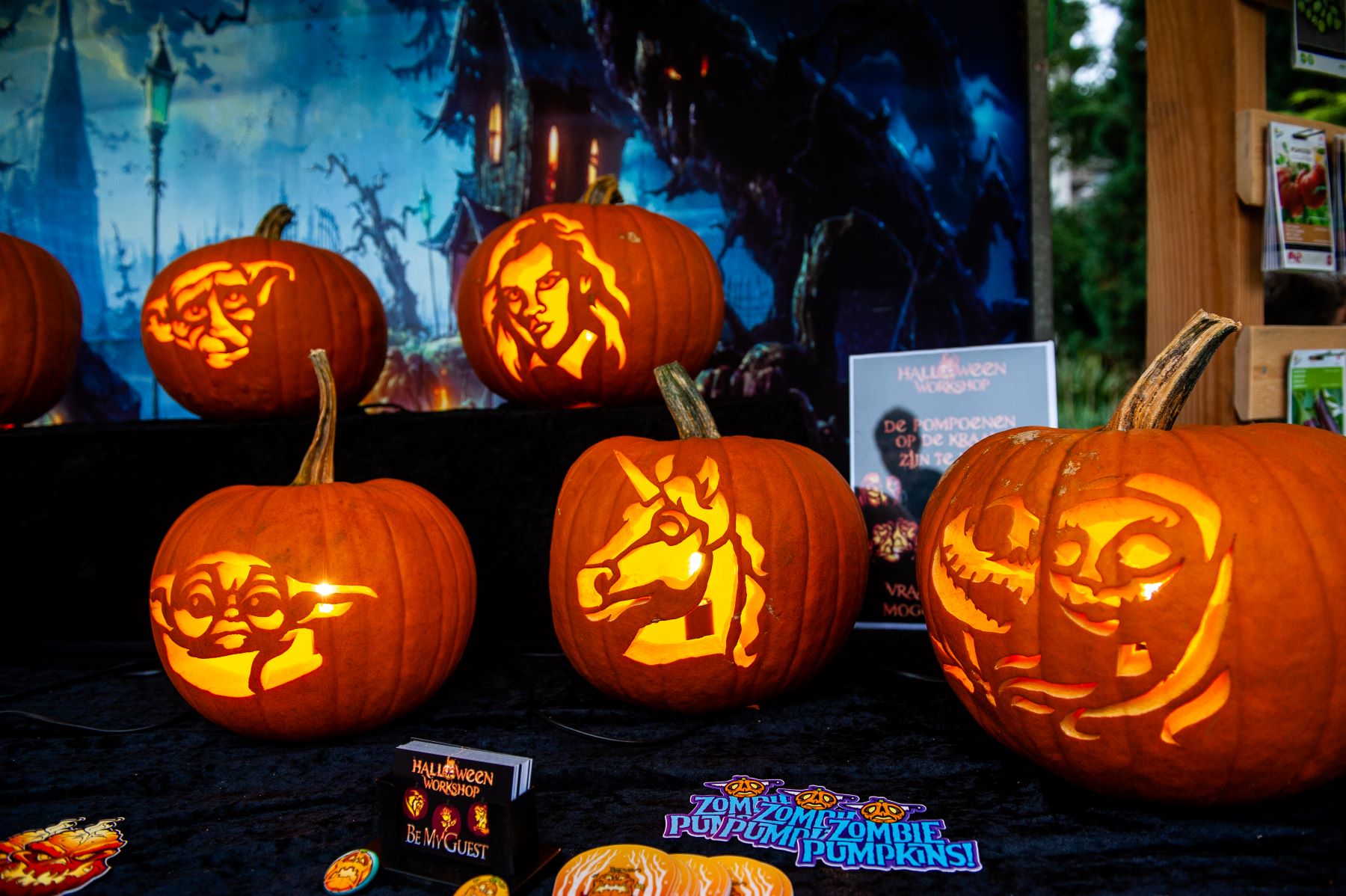 The best part of Halloween is the traditions. Think about carving Jack-O’-Lanterns, which originated in Ireland. We can also enjoy spooktacular parties, apple bobbing, Halloween costumes, and sampling all the candy that we could ever want to eat, even candy corn if you like it.

However, for many, it is the movies that make us obsess over Halloween. We like the jump scares and unimaginable images. If you want a classic film to watch, here are the best for All Hallows’ Eve.

According to CBS News, some movies stand above the rest when it comes to Halloween movie nights. The most favorite include the following movie night options.

This movie stars Taika Waititi (Viago), Jonathan Brugh (Deacon), and Jemaine Clement (Vladislav). They are three immortal vampires that must feast on human blood to survive. It has been that way for hundreds of years. However, not only do they deal with life as a vampire, but their eternal life has them struggling to blend into the new world that we have created. Overall, it’s a comedy movie with a few fun horror twists.

Whether you enjoy frights or laughs, the movie Scream is worth streaming. It shows Neve Campbell (Sidney Prescott) and her friends being stalked by a serial killer in a white mask and black robe. This Wes Craven movie provides some jump scares and a lot of killing.

This comedic horror movie tells the tale of a boy sent to England after being orphaned to live with his grandmother. Once there, he soon discovers that a group of witches at the hotel plans to rid England of all children. His goal is to do his part to stop them.

For younger audiences, this movie will provide plenty of scares. It is the story of a 12-year-old girl that finds out she is a witch. However, she must use her powers before she is 13, or she will lose them. Her mom doesn’t want her to use the powers she was born with, but her grandmother (Debbie Reynolds) does.

In The Nightmare Before Christmas, Jack Skellington is the Pumpkin King of Halloween Town. However, he is bored. He doesn’t enjoy Halloween anymore, especially after he stumbles into Christmas Town. Once he finds it, he tries to get ghosts and ghouls to create Christmas rather than Halloween, but it doesn’t go exactly as hoped.

If you aren’t afraid of clowns, you may be after watching this chilling story of local kids that keep disappearing in the town of Derry. A group of seven kids comes together to try and stop it from happening while being confronted by an evil clown that they are determined to kill.

Who can forget the story of Michael Myers (played by Tony Moran)? He murdered his sister on Halloween night in 1963. He was put into an institution where he managed to escape from 15 years later. He then returns to Haddonfield, where his original crime took place, and begins to stalk and kill others. It stands out as one of the most successful independent films of all time.

In this classic movie, an elderly priest tackles a demonic enemy possessing a 12-year-old girl, Regan (Linda Blair). The Exorcist is a cursed film loosely based on something that happened, which may make it even more terrifying. However, what makes it stand out the most is its very vivid scenes.

Although short for a movie, this classic is one that many grownups watched every Halloween while growing up. This makes it worthy of any Halloween must-watch list and tells the story of Linus trying to catch The Great Pumpkin and Charlie Brown attending a Halloween party.

If you are looking for something new to watch for Halloween, October has several options coming up. Three exciting prospects for new movies include There’s Someone Inside Your House. This movie promises to be a slasher film that is not easily forgotten since the killer wears a mask of his victim while killing them.

Lamb is also slotted to release in October 2021, showing what could happen if a hybrid lamb/human creature is born on your farm.

Lastly, Halloween Kills is slotted to release on Oct. 15 and depicts the return of Michael Myers.