A Place in the Sun: Laura asks couple ‘do you trust me?’

A Place in the Sun aired a classic episode of the Channel 4 programme which saw host Lee Juggernauth tasked with finding his guests Peter and Julie a holiday home in Dordogne. The property expert found a “brilliant” detached house in the heart of the French countryside, but he was left in disbelief when the couple put in an offer which was £35,000 under the asking price.

The couple met on a dating app and moved in together just two weeks after going on their first date in Devon.

Their dream was to retire in Dordogne with their two dogs in a home, but they went on A Place in the Sun in search of a holiday home which they could enjoy ahead of their retirement.

Peter and Julie were keen on buying an open-plan three-bedroom home which included an ensuite and a bathroom.

The first property Lee gave them a tour of, was on the market for just over £200,000 and included two bedrooms and half an acre of land. 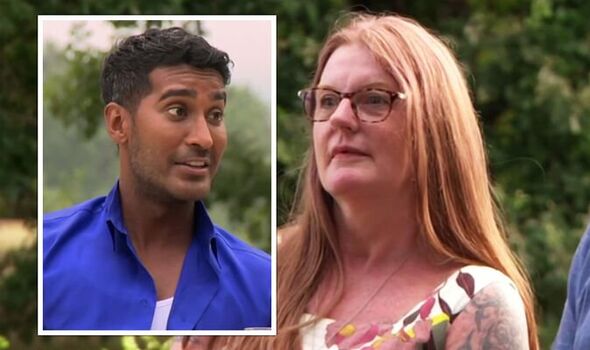 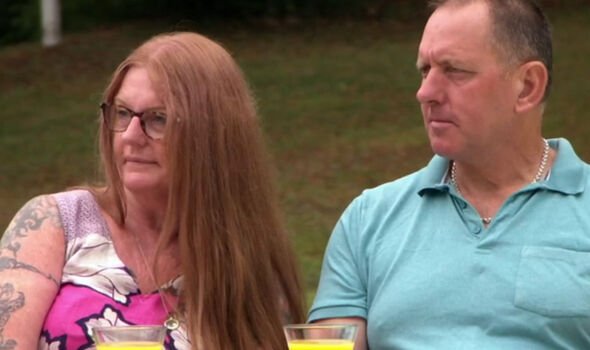 Following a viewing of the inside of the property, the couple said they hoped the house would have had a bigger living space and ruled it out.

The second property was a four-bedroom detached villa with its very own private pool which impressed the couple significantly more than the first one.

They told host Lee they had a budget of £200,000 and were attracted to properties that looked traditionally French on the outside with a modern interior.

The third home was a three-bedroom, two-bathroom detached house which was on the market for £203,000 but the couple were not keen due to the spiralling staircase. 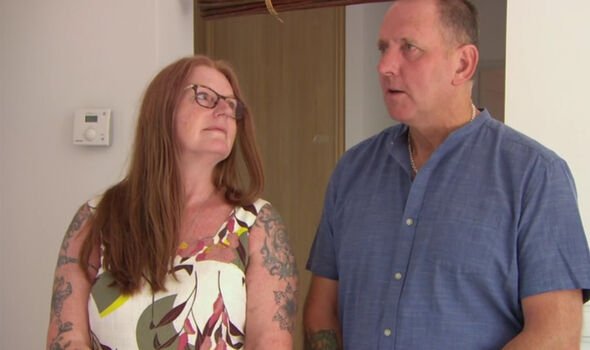 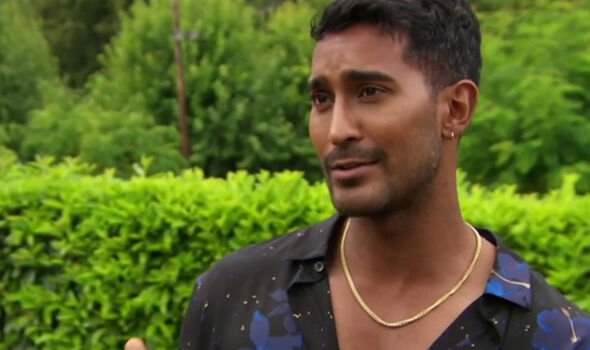 They slammed the fourth property choice Lee had picked out for them, which was a countryside retreat with a massive garden and pool.

Luckily, Lee had a final property up his sleeve which was a three-bedroom detached traditional house on the market for £185,500.

However, Lee explained the agent was confident the owners would accept an offer of £165,000.

Julie described it as beautiful and told Lee: “You might have pulled this one out of the bag.”

A thrilled Peter added: “I think this is just the one we wanted, this is brilliant.”

The couple met with Lee the following day and the property expert called them “cutthroat” for ruling out many of the homes so quickly.

He was then left stunned when they wanted to put in an offer for £150,000 for the final property, adding: “That is significantly lower than the asking price, what are your reasons for that?”

Julie said: “We need to put in a shower room downstairs, convert the annexe garage doors into proper windows and doors and we would like to put a swimming pool in.”

Many viewers commented on the extremely low offer on Twitter, with Laura McDonald penning: “That offer is offensive #Aplaceinthesun.”

The offer was unfortunately rejected, so they put in a second offer for £165,000.

As the episode was ending Lee explained Julie and Peter waiting to hear if their second offer had been accepted.

A Place In The Sun continues weekdays on Channel 4 at 4pm.