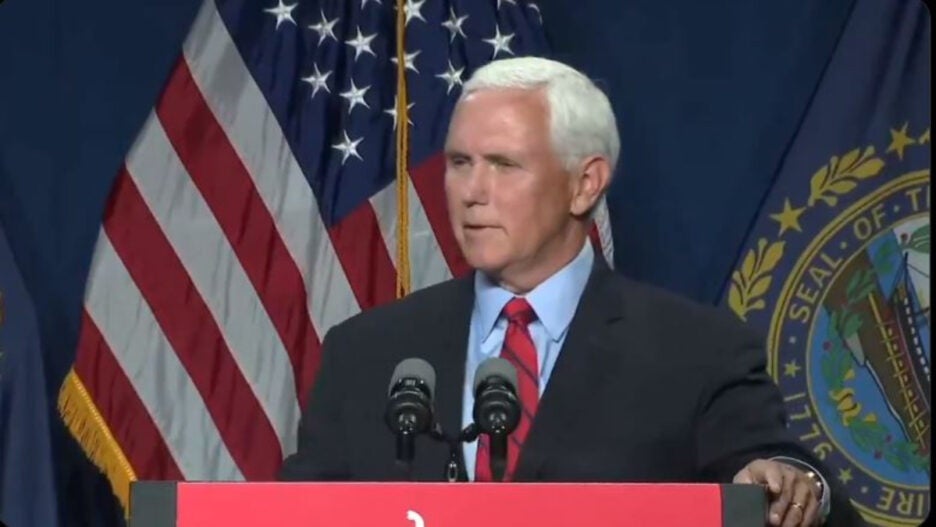 ABC News’ Jonathan Karl said Monday that there are photos of then-vice president Mike Pence taking refuge during the deadly Capitol riot, and though the journalist has seen them, he has so far not been allowed to publish them.

While promoting his new book, “Betrayal: The Final Act of the Trump Show” on “The Late Show,” Karl told Stephen Colbert that there was “an official White House photographer” with Pence on Jan. 6, when supporters of then-president Donald Trump breached the Capitol in an effort to overturn President Joe Biden’s electoral win. Trump had called on Pence to refuse to certify the win himself and Pence had refused. 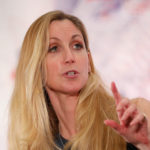 “I got ahold of the photographer. I actually saw all of the photographs. This is the Vice President of the United States and he’s, like, holed up in a basement,” Karl said, adding that Pence’s team “refused” to let him publish the shots. One picture, he noted, appeared to show Pence reading the tweet Trump sent about him that day: “Mike Pence didn’t have the courage to do what should have been done to protect our Country and our Constitution, giving States a chance to certify a corrected set of facts, not the fraudulent or inaccurate ones which they were asked to previously certify. USA demands the truth!”

A book excerpt published Monday by Karl’s employer revealed that Trump threatened to leave the GOP on Jan. 20, his final day in office. He boarded Air Force One after leaving the White House and, according the book, “was in no mood for small talk or nostalgic goodbyes” when McDaniel called him shortly thereafter.

Instead, he wanted to start his own party, he said, according to the book. He noted he did not care what happened to the Republican party or if it would “lose forever” without him.