EXCLUSIVE: Mitchell Edwards, known for his recurring role as Cam Watkins on All American, will reprise his role in spinoff All American: Homecoming as a series regular. Additionally, Rhoyle Ivy King (The Sex Lives of College Girls) has been tapped for a recurring role in Homecoming.

Written by All American showrunner Nkechi Okoro Carroll and directed by Michael Schultz, All American: Homecoming is a young adult sports drama set against the backdrop of the HBCU experience. The show follows a young tennis hopeful from Beverly Hills, Simone Hicks (Geffri Maya) and an elite baseball player from Chicago, Damons Sims (Peyton Alex Smith) as they contend with the high stakes of college sports, while also navigating the highs, lows and sexiness of unsupervised early adulthood at a prestigious Historically Black College. It’s set to premiere on February 21. 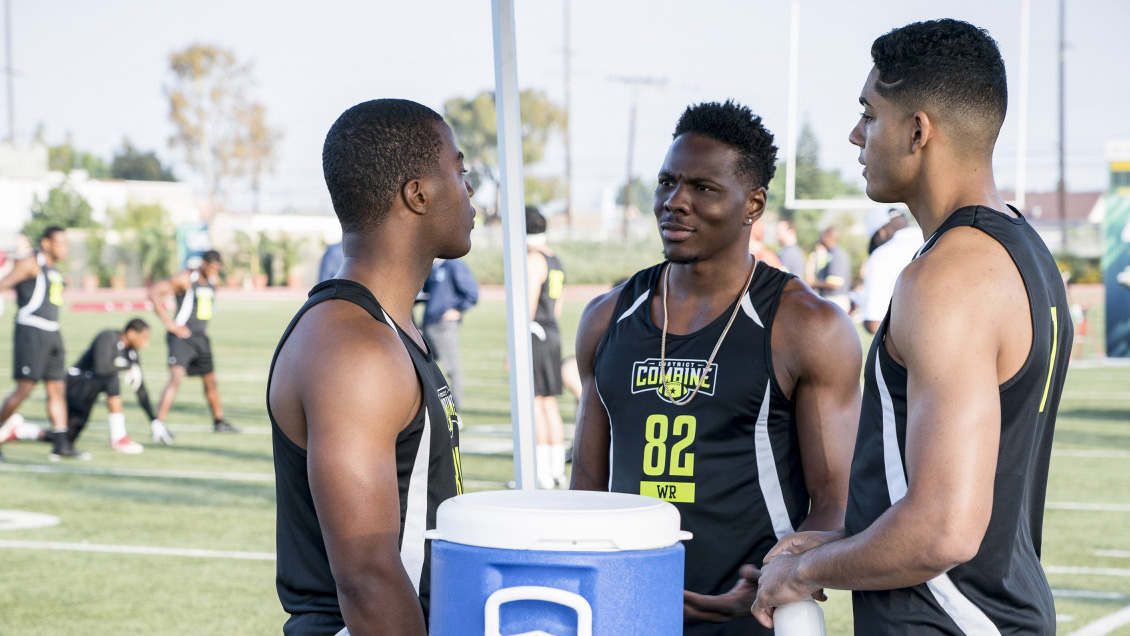 Edwards’ Cam Watkins was Spencer James’ Crenshaw football nemesis from mothership show, All American, but now he’ll be a student at Bringston University on All American: Homecoming. Per CW, “He’s the same charming, yet extremely cocky pain in the butt we loved to hate on, but a shocking turn of fate early in season one will have both us and Cam himself reevaluating who he really is inside and out.” 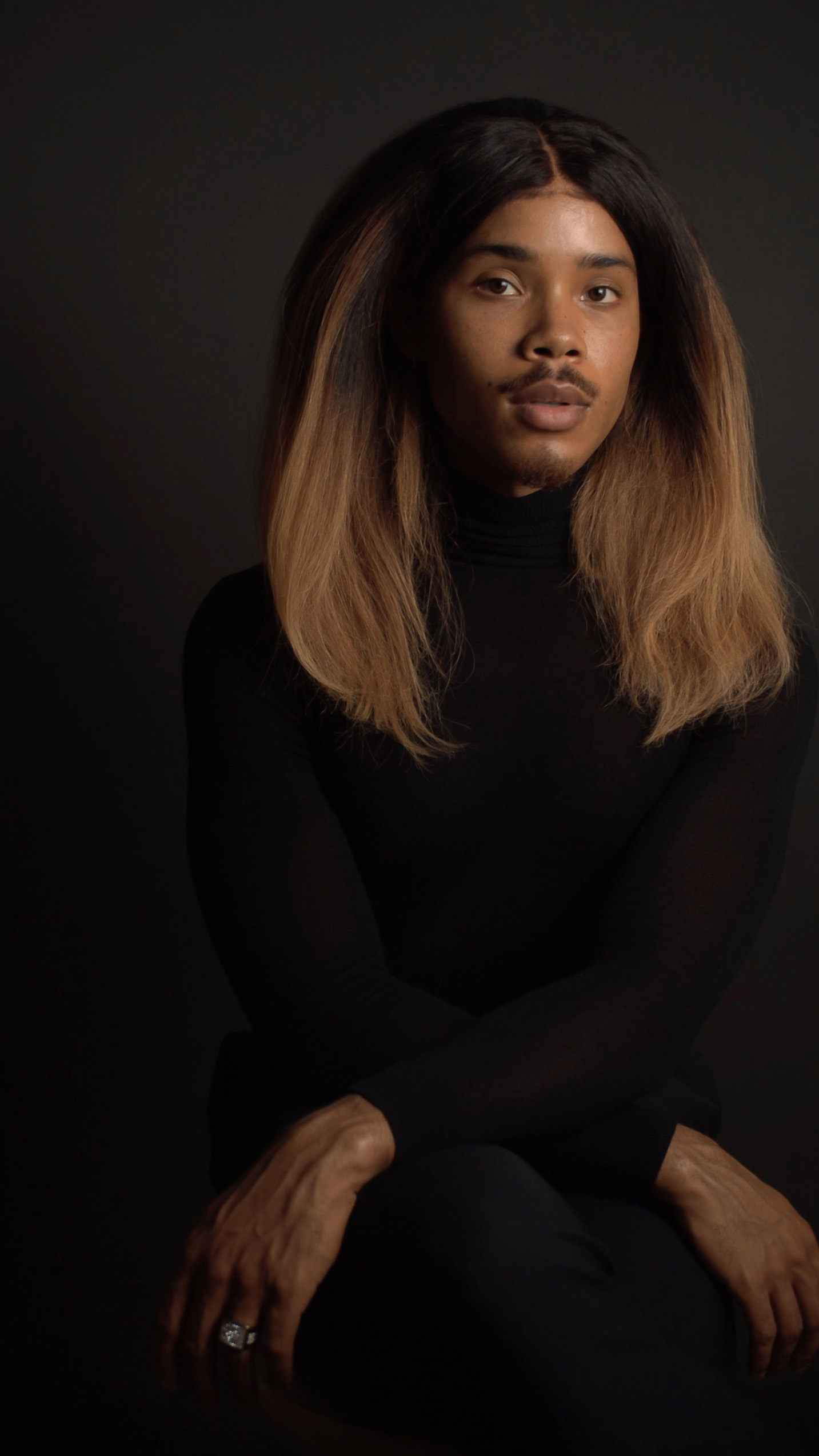 King will recur as Nathaniel, the non-binary, gender-fluid personification of fly AF. Equally masculine and feminine, Nate brings another kind of hustle to Bringston that isn’t found on a field or court — she’s a thriving stylist and loyal above all. Her friends are her world, particularly her besties Simone and Keisha.

In addition to All American, Edwards’ previous credits include Spinning Out and The Fix.

King previously guest-starred in All American and recently recurred on The Sex Lives of College Girls.