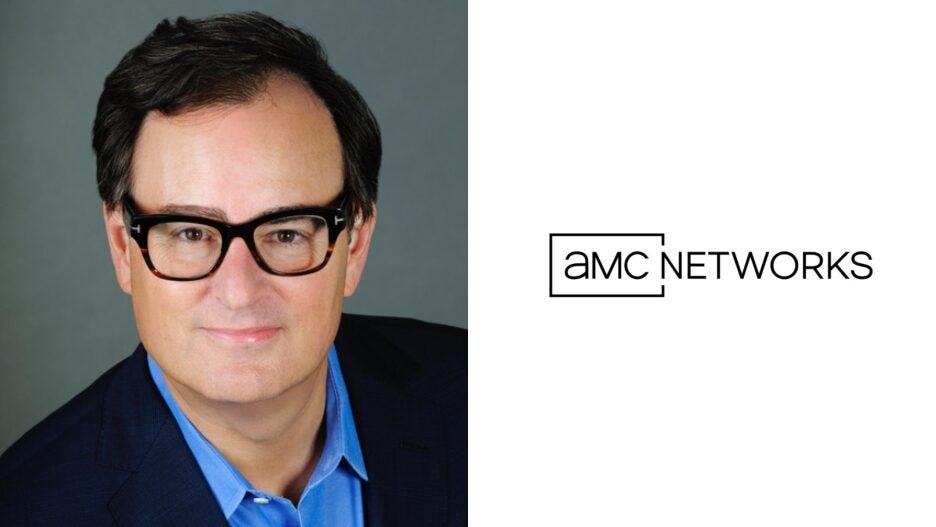 AMC Networks’ original programming chief Dan McDermott is getting an expanded role and a new title: president of entertainment and AMC Studios.

Those three used to report into Ed Carroll, who is leaving as chief operating officer at the end of the year. Carroll’s departure comes as AMC Networks CEO Josh Sapan stepped down this summer.

“As president of entertainment and AMC Studios, Dan is expanding his role and building from the excellent work he has already done overseeing the development and production of our original programming,” said Matt Blank, chief executive officer of AMC Networks. “Dan is a rare talent who has already made a significant contribution here after decades of meaningful work and notable success in this industry. His new responsibilities allow him to have an even greater impact on our continued success engaging fans and driving popular culture through our linear networks and array of fast-growing targeted streaming services, including AMC+.”

“I am thankful for this expanded role and could not be more energized by the opportunity we have to build on the success, distinction and fan relationships that have defined this company on linear television for many years, and to create in AMC+ an elite streaming destination for premium marquee content made for adults,” McDermott said. “2022 will be the biggest year for original programming in our history, and the ability to reach fans on [an]expanding array of platforms, including a one-of-its-kind service like AMC+, is very exciting.”