The second night of America’s Got Talent Season 17 auditions featured country singer and Elvis impersonator Drake Milligan. The audience and the judges loved every second of Milligan’s energetic performance with his band. And though Drake Milligan was a fresh face for AGT fans, he likely looked familiar to faithful American Idol viewers. That’s because, back in 2018, Milligan impressed the Idol judges with an audition, only to disappear by Hollywood Week. Here’s what happened. 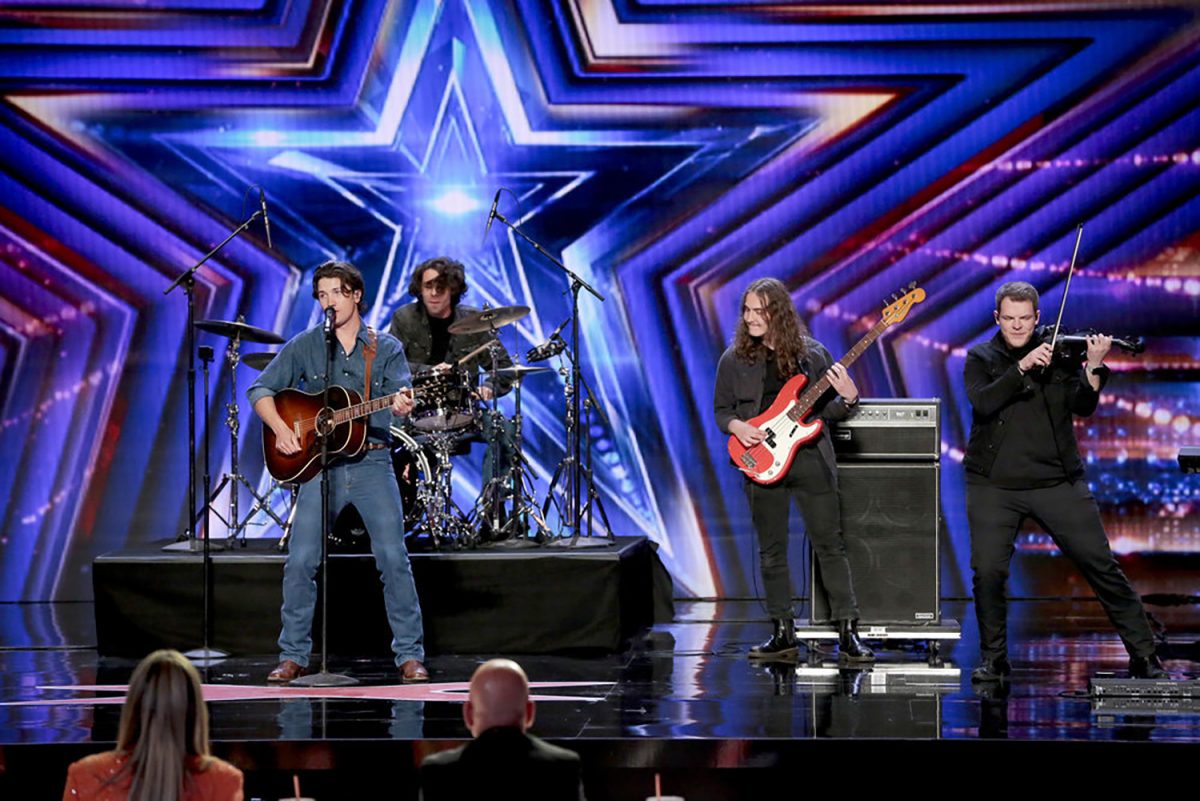 Milligan previously appeared on American Idol Season 16 at 19 years old. The Fort Worth, Texas, native revealed that he found an interest in Elvis Presley at 10 years old, which inspired him to take on music lessons. Eventually, he started to perform publicly as an Elvis impersonator, even landing a role as the iconic singer in 2017’s Sun Records on CMT (via IMDb).

However, the more time Milligan spent performing, the more he felt drawn to country music. So, Milligan came to American Idol hoping to start a career as himself. 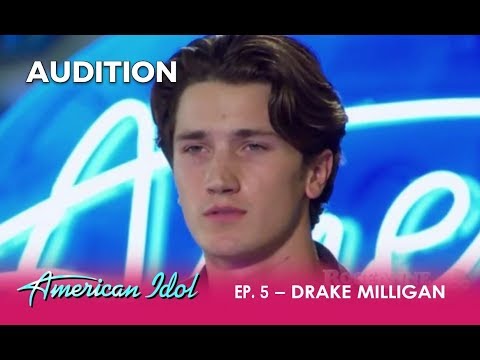 Milligan auditioned for Idol with George Strait’s “You Look So Good in Love.” Judge Luke Bryan told Milligan he “crushed it,” while Lionel Richie praised Milligan for how comfortable he seemed. Katy Perry said Milligan was “a star in the making.” The judges handed Milligan a golden ticket and sent him off to Hollywood — but he never showed up.

It’s not unusual for American Idol singers to quietly disappear after their audition. Sometimes, they participate in Hollywood Week and don’t make it to the next round, so Idol doesn’t show them on television. In other cases, the show might need to make cuts before Hollywood Week because they sent too many people through. However, many fans thought Milligan had serious potential, so they felt confused about his absence.

Thankfully, Milligan took to Instagram to clear things up, revealing that he quit the competition after auditioning.

“Been getting a lot of questions about no longer appearing on American Idol after my audition, just thought I’d let y’all know what’s goin’ on!” he wrote. “After my audition, I decided that I wasn’t quite ready for that platform yet and that it would be a better step for me to move to Nashville and focus on my music first!”

Milligan added that his “tough decision” to quit had nothing to do with the audition process.

“Everyone on the show was very kind, and I feel absolutely blessed and gracious to have been a part of it!” he continued.

Milligan followed up on his word and headed to Nashville. In 2021, he released his first self-titled EP with BBR Music Group. Additionally, he released a single called “Cowgirl for Christmas.”

Now, Milligan feels ready to try his luck again at a singing competition. He and his band appeared in AGT Season 17 Episode 2 with his original song, “Sounds Like Something I’d Do.” The crowd loved him immediately, and judges Sofia Vergara, Heidi Klum, and Howie Mandel couldn’t contain their smiles. Simon Cowell kept a straighter face, but even the famously critical judge seemed impressed. 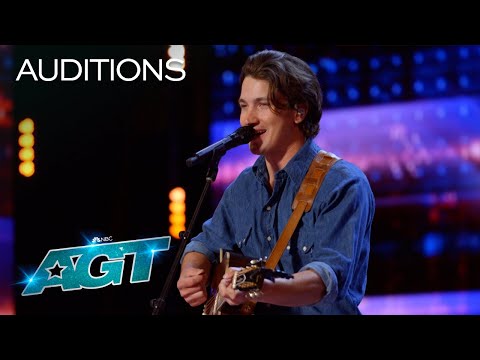 After the performance, the audience gave Milligan’s group a standing ovation. Mandel called Milligan “the new Elvis of country” and said his song could become a hit. Meanwhile, Klum said the band was “perfect for America’s Got Talent.” The judges all said yes, sending Milligan to the next round. And this time, he seems ready to keep going.

America’s Got Talent airs on Tuesdays at 8 p.m. ET on NBC. Stay tuned to Showbiz Cheat Sheet for more updates.