BBC NEWSREADER Huw Edwards was left stunned after an "angry" tube passenger ordered him to take off his protective face mask on public transport – for a very bizarre reason.

The 59-year-old presenter revealed that the fellow commuter had taken offence that the Welsh-born star's mask was adorned with the flag of Wales. 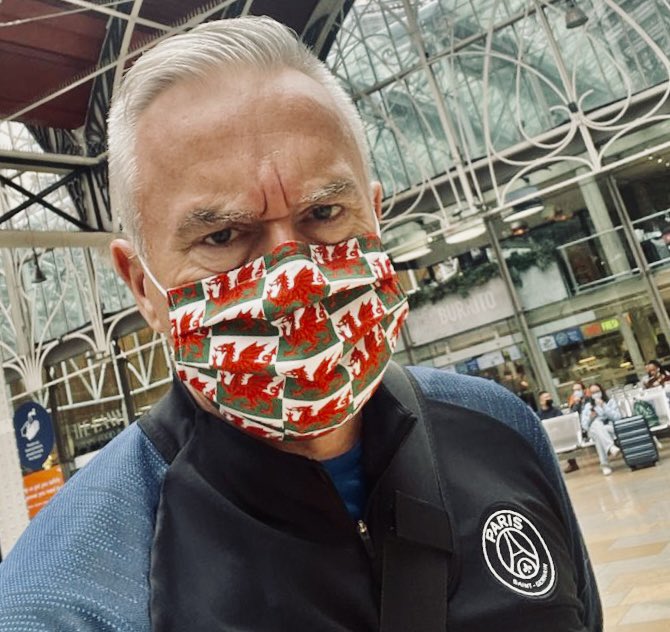 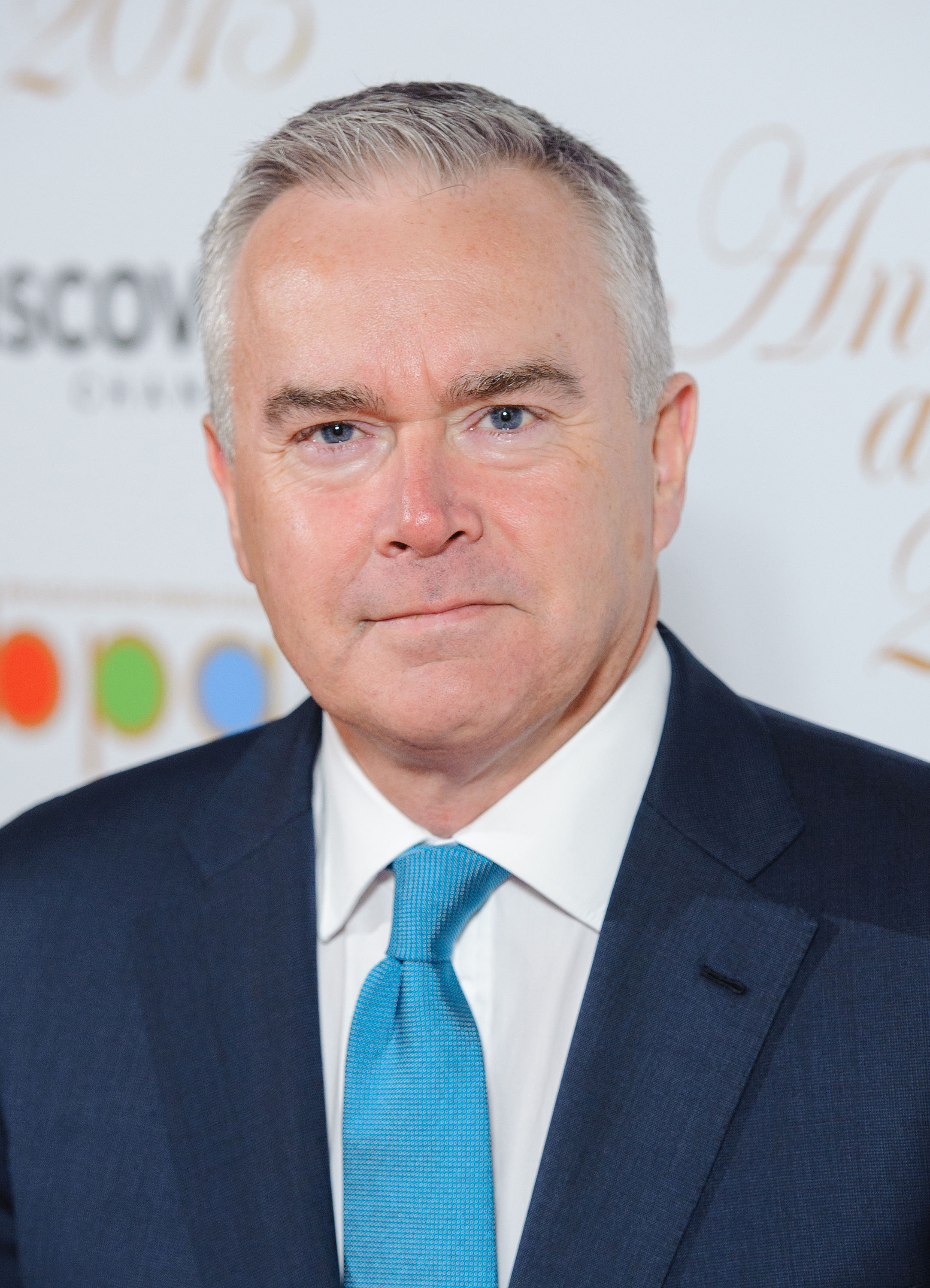 Huw posted a selfie from the train station showing off the attention-grabbing covering in all of its glory – and refused to bow to the pressure.

He wrote: "Angry man on tube demands I take off mask. Turns out he was offended by the Welsh theme…

"Anyway. I’m still going to wear a mask on public transport and indoor spaces — to protect others and show respect for NHS staff."

He signed off with "Diolch" – Welsh for "thank you very much".

Huw's comments came shortly before London Mayor Sadiq Khan made it compulsory for masks to be worn on public transport even after England's so-called 'Freedom Day'.

The UK governement had previously confirmed that they would be scrapping the mandatory wearing of face coverings in public spaces from 19 July.

However, Khan said he was "not prepared" to put London commuters "at risk" by changing the rules amid the ongoing coronavirus pandemic.

As a result, face masks on Transport for London will remain compulsory by law.