Beeple’s $69.3 Million Collage and 14 Other Pricey NFTs Dominating the Market

Beeple’s “Everydays: The First 5000 Days” is now the third most expensive artwork sold by a living artist

NFTs, or non-fungible tokens, are taking the art and tech worlds by storm — and some of the top works are raking in sales prices rivaling established living artists like Jeff Koons and David Hockney.

Last week, an NFT by the digital artist Beeple, “Everydays: The First 5000 Days,” sold for a record $69.3 million and is now the third highest-valued artwork sold by a living artist. Meanwhile, characters from Larva Labs’ CryptoPunks NFT collective — a set of 10,000 unique characters, known as Punks, created by a pixel-art character generator and tied to the Ethereum blockchain — have dominated the list of highest-selling NFTs under Beeple’s work, with the top-selling Punk recently going for nearly $8 million.

In other words, crypto art and NFTs are making big-money moves and the momentum only continues to grow as more pieces are minted and sold. Below is a list of the 15 highest-selling NFTs, as of Wednesday. (Still have no clue what NFTs are? No worries. Check out TheWrap’s explainer here.)

Note: Due to the rapidly moving NFT market, some of the pieces included in this list may have undergone another sale following the publication of this article. As of Wednesday, one Ether was worth about $1,793, according to Coindesk. “Everydays: The First 5000 Days” sold for a record $69.3 million at Christie’s and was the first purely digital artwork sold by a major auction house. The NFT is a collage of pieces that Mike Winkelmann, the digital artist who goes by Beeple, created every single day for over 13-and-a-half years.

“The First 5000 Days” is now the third most expensive artwork sold by a living artist, right under Jeff Koon’s Rabbit ($91.1 million) and David Hockney’s Portrait of an Artist ($90.3 million).

The piece was minted on Feb. 16 and sold to Metakovan, the pseudonymous founder and financier of the NFT fund Metapurse, for $69,346,250, or about 42329.453 ETH, on March 11. According to Christie’s, the NFT had 33 active bidders. Fifty-five percent of the bidders were from the Americas and 58% identified as Millennials. 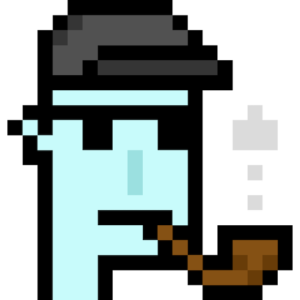 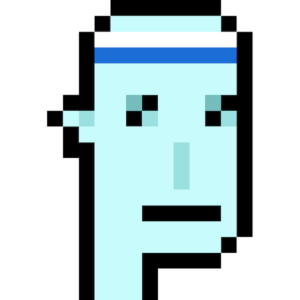 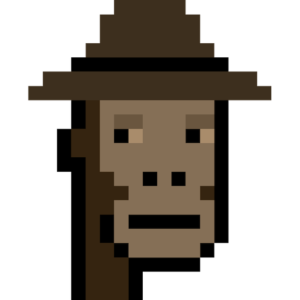 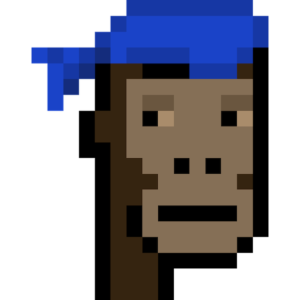 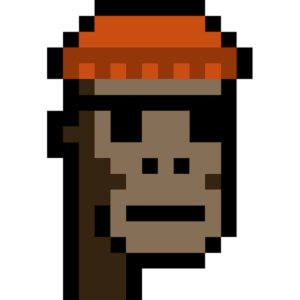 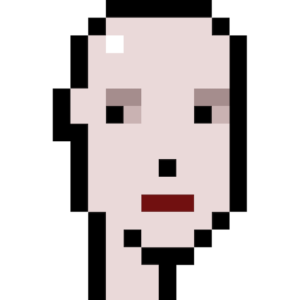 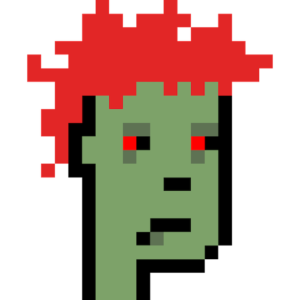 This zombie Punk sold for 500 ETH on March 13, which cost $884,252.82 at the time of the sale. With just 88 in existence, zombie Punks are the third-rarest type of Punk after apes and aliens. The Punk’s frown and red hair, called “crazy hair,” also add to this Punk’s rarity since there are only 261 Punks with frowns and 414 with “crazy hair.” 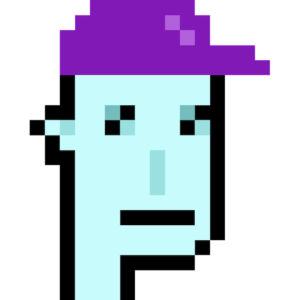 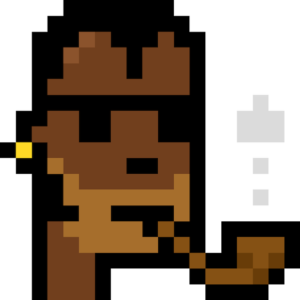 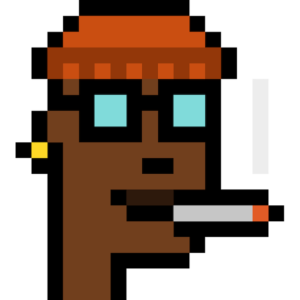 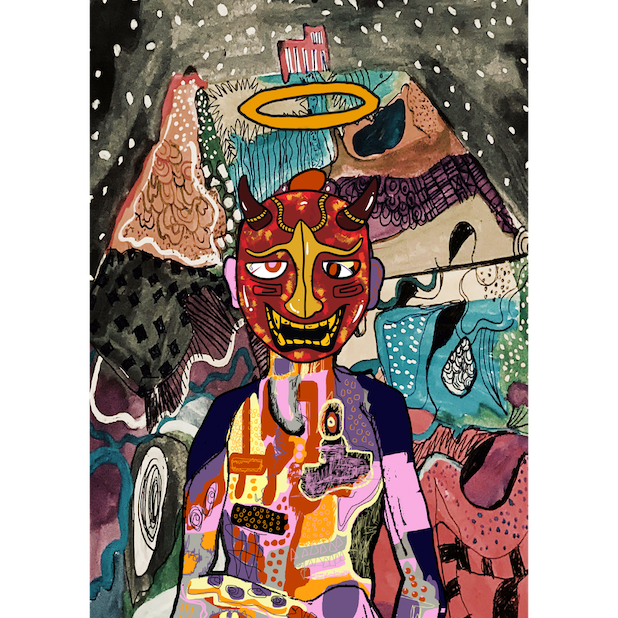 Like CryptoPunks, there are a finite number — 16,384 — of unique Hashmasks in existence. The pieces, created out of the Zurich-based Suum Cuique Labs and heavily inspired by the late graffiti-inspired artist Jean-Michel Basquiat’s work in the ’80s, are portraits created through a combination of art made by over 70 artists. Each portrait contains six unique attributes: a character, mask, eye color, skin tone, item and background.

The rarity of a Hashmask portrait is determined in part by its attributes and by the collectors purchasing the Hashmasks, who get to name the work they purchase. 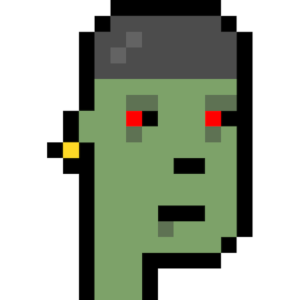 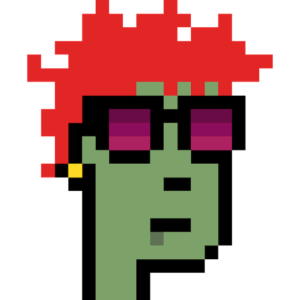 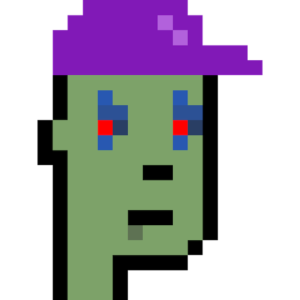 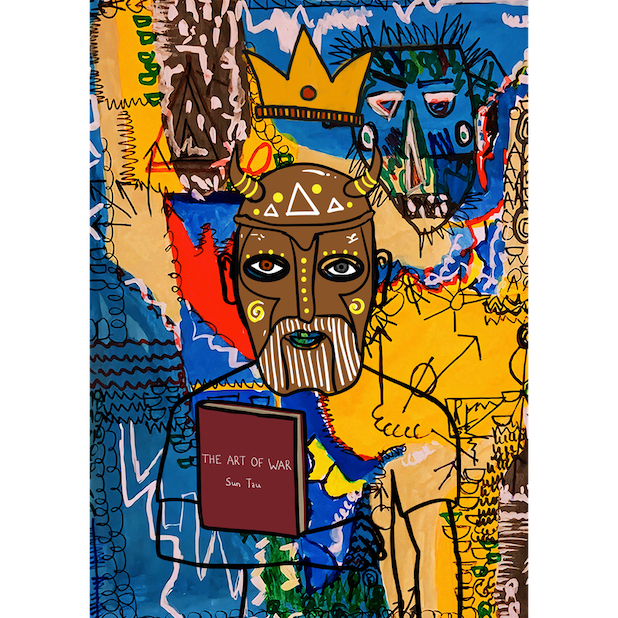