Colin Macy-O’Toole recalled how Aesha Scott, who is now chief stew on Below Deck Down Under rallied when he met her on Below Deck Mediterranean Season 4.

He said she was wonderful to work with and he considered her to be the “MVP” of that season. Macy-O’Toole, who helped cast Below Deck Down Under, said the sky is the limit for Scott. And she is so good at her job, that she could aim for being a captain if that was something she wanted to do someday.

Aesha Scott is bubbly and outgoing on ‘Below Deck Med’, Colin Macy-O’Toole says

Macy-O’Toole recalled Scott’s bubbly and outgoing personality during her first season of Below Deck. “I tell people all the time, Aesha was the MVP of that season.,” he told Showbiz Cheat Sheet. “What was that season 4? What I love about Aesha and I think what a lot of people appreciate about her is how outgoing and how bubbly she is. Like if there are plates being smashed in the back, Aesha is in the front with the guests, you know, juggling balls just to distract them. I mean, like as a metaphor.” 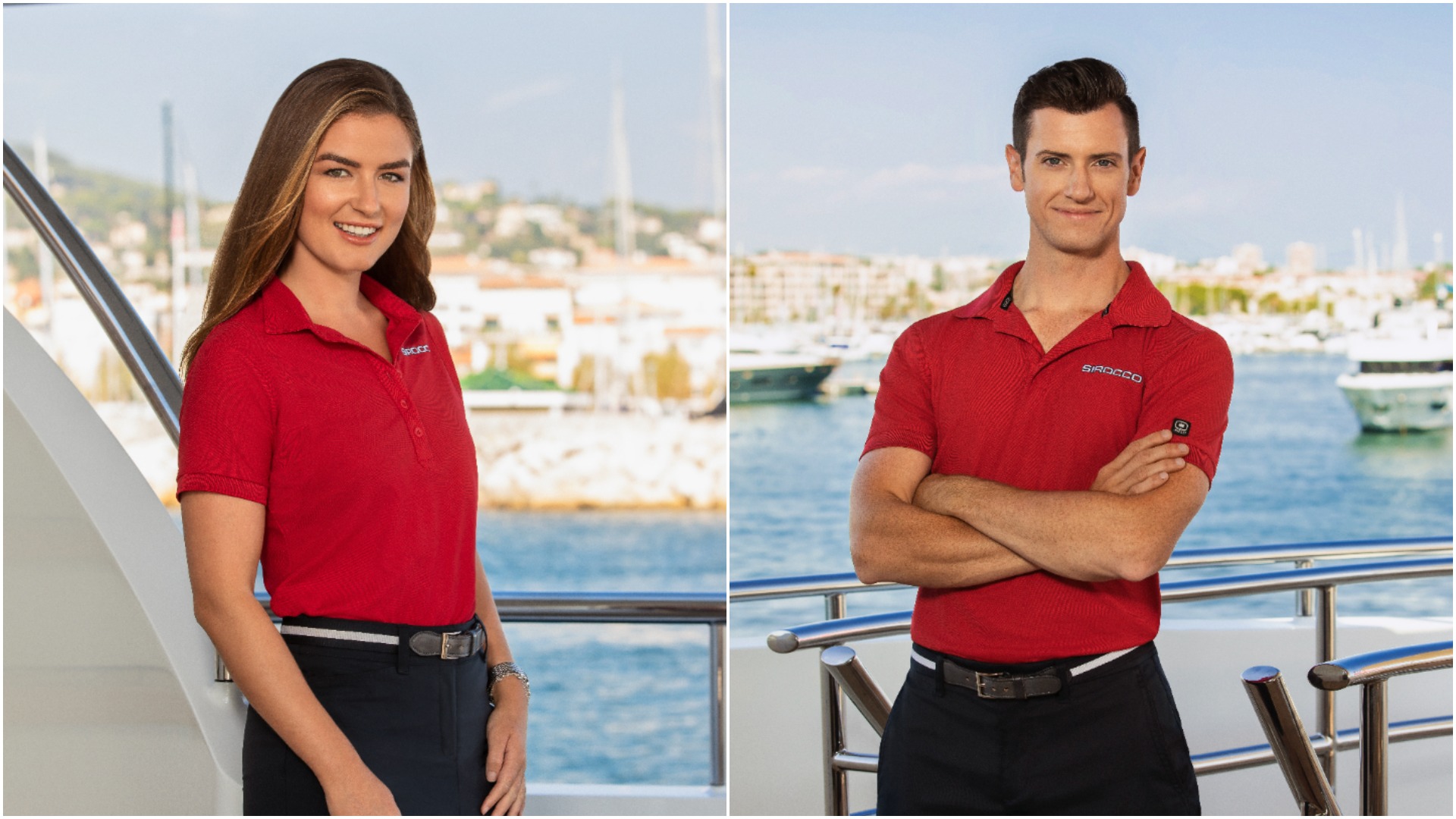 “She’s so outgoing,” he continued. “That’s why she’s so great about doing the Below Decks and [Below Deck] Down Under. I think the sky’s the limit for Aesha. And, you know, I don’t know what her future goals are. When you get a little older, like myself, I’m 34, you kind of slow down a little bit, obviously.”

She can handle the ‘Below Deck Down Under’ chef

While Scott had a relatively drama-free Below Deck Med Season 4, she made up for lost time on Below Deck Down Under. From the beginning, Scott and chef Ryan McKeown never seemed to work well together. McKeown told Showbiz Cheat Sheet that he copped an attitude toward Scott the minute she asked him what kind of chef he was and if he had chef tantrums.

McKeown seemed to chill a bit, which confused Scott. But Macy-O’Toole said viewers shouldn’t worry about her working with a tough chef. “I’m not saying these things are easy,” Macy-O’Toole laughed. “But Aesha’s got a good head on her shoulders and I’m sure these things are all going to make her stronger.”

Below Deck Down Under second stew Tumi Mhlongo backed up Macy-O’Toole’s sentiment about Scott. “I think Aesha and I complement each other, and I think she also made me extremely comfortable because Aesha really couldn’t give a s***,” she told Showbiz Cheat Sheet in a separate interview.

“So having her there just calmed my nerves a little bit,” Mhlongo said. “And it was good to have a leader like that. You can say how you feel and just be yourself.” She added, “She’s hilarious.”