The Parsifal III crew geared up for the birthday party, which is when Barrie wondered if it would “be weird” to pop the question on Tony’s birthday. “I have something to tell you both,” Barrie says to Tony and Tony’s boyfriend Brent. 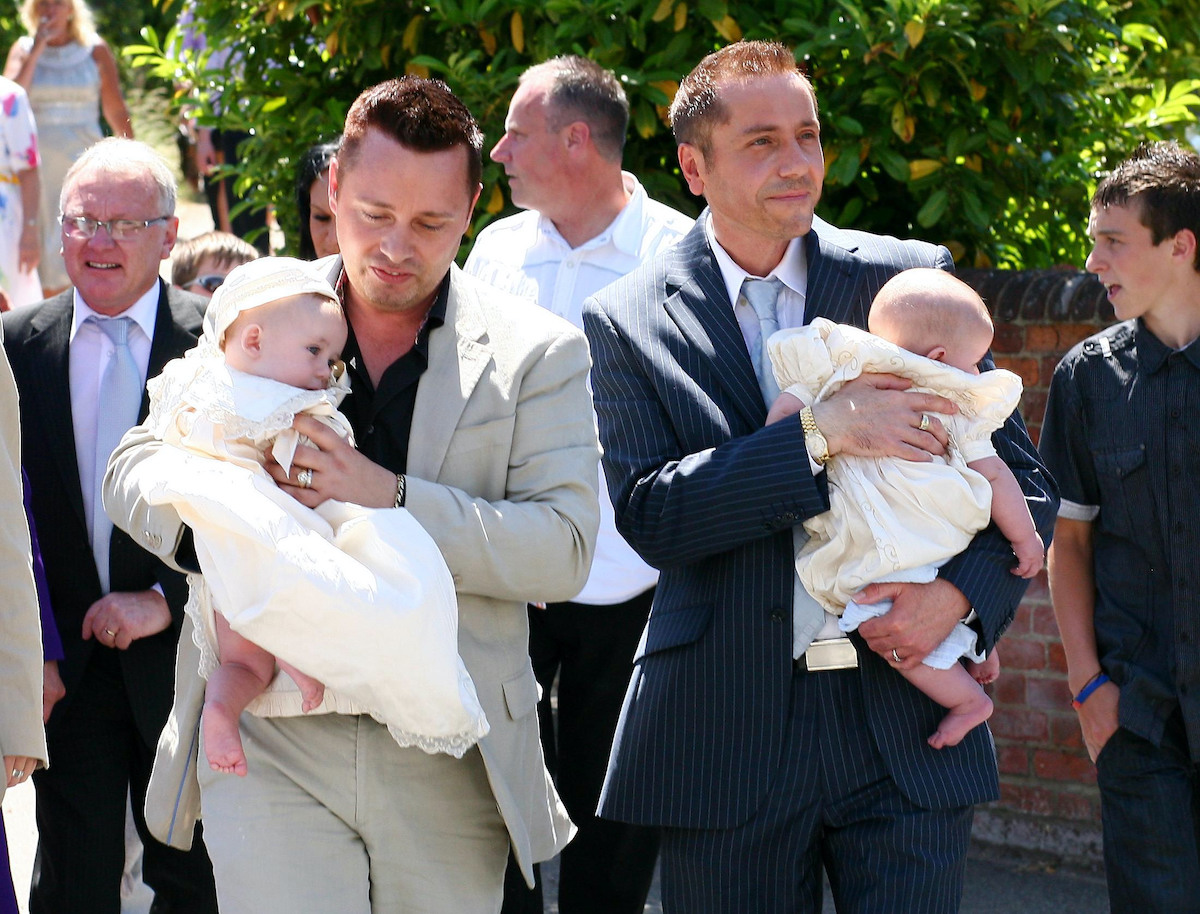 “I was planning tomorrow to get Scott on his own and ask him to marry me,” Barrie said. The question was met with some hesitation. “Just because I was going to do it tonight but I thought if we were gonna do like a drag [party] I didn’t want my other persona coming out when I was gonna ask someone to marry me. So I thought I’d wait. You don’t think it’s a little bit weird me asking somebody else to marry me on your birthday?”

But Tony replied, “No.” Brent added, “It’s actually poetic in a way.”

Apparently (spoiler alert), Scott says yes. Barrie shared a video of some of chief stew Daisy Kelliher’s handiwork. Kelliher created an intimate, romantic setting on the yacht. She scattered red rose petals across the deck, along with small white lights and candles. Barrie proposed with a stunning diamond ring for Scott.

“What happened here tonight?” Barrie is heard saying in the video. “I wonder what it could be? There’s champagne, there’s roses … what do you think happened here? And is that something over there?”

Barrie and Scott welcomed a baby in September

Barrie and Scott were already planning on becoming fathers in Sept. The couple welcomed a baby girl via surrogate and Barrie said the entire family is thrilled to be welcoming another member.

“So we used sex selection to even things out,” he told The Sun. “We know we are having girls. Tony is excited too, although it does underline that our marriage really is over after all these years, so it is very bittersweet.”

“But we are all going to remain living under the same roof. Tony is Dad, I’m Daddy and while at the moment Scott is stepdad, soon he’s going to be Daddy Two,” he said. “We are happy, we want to co-parent our kids and that’s all that matters. If people don’t get it, that’s their problem, not ours.”

Barrie met Scott via his daughter Saffron. Saffron and Scott actually dated so while she is happy her father found love, she still needs her space. “One time he was telling me they had sex in the car, and I had to say, ‘OK, I don’t really want to know about your sex life with my daddy’,” she told The Sun about a conversation she had with Scott.

“If he was telling me about someone else I’d be fine, but it was so cringey and just not something I want to hear,” she added. Barrie joked about how Saffron could call Scott “dad” someday on the show. She rolled her eyes and wasn’t amused.