BLOODLANDS star Lisa Dwan has revealed that she is pregnant with her first baby.

The 43-year-old actress took to Instagram to confirm she is expecting, as she shared a number of books about pregnancy she is reading.

Some of the books included What to Expect when You're Expecting, 'The Day-By-Day Pregnancy Book, and a book about baby names.

The Bloodlands actress – who portrays Dr Tori Matthews in the BBC One drama – revealed that she had met her new partner at the beginning of lockdown. 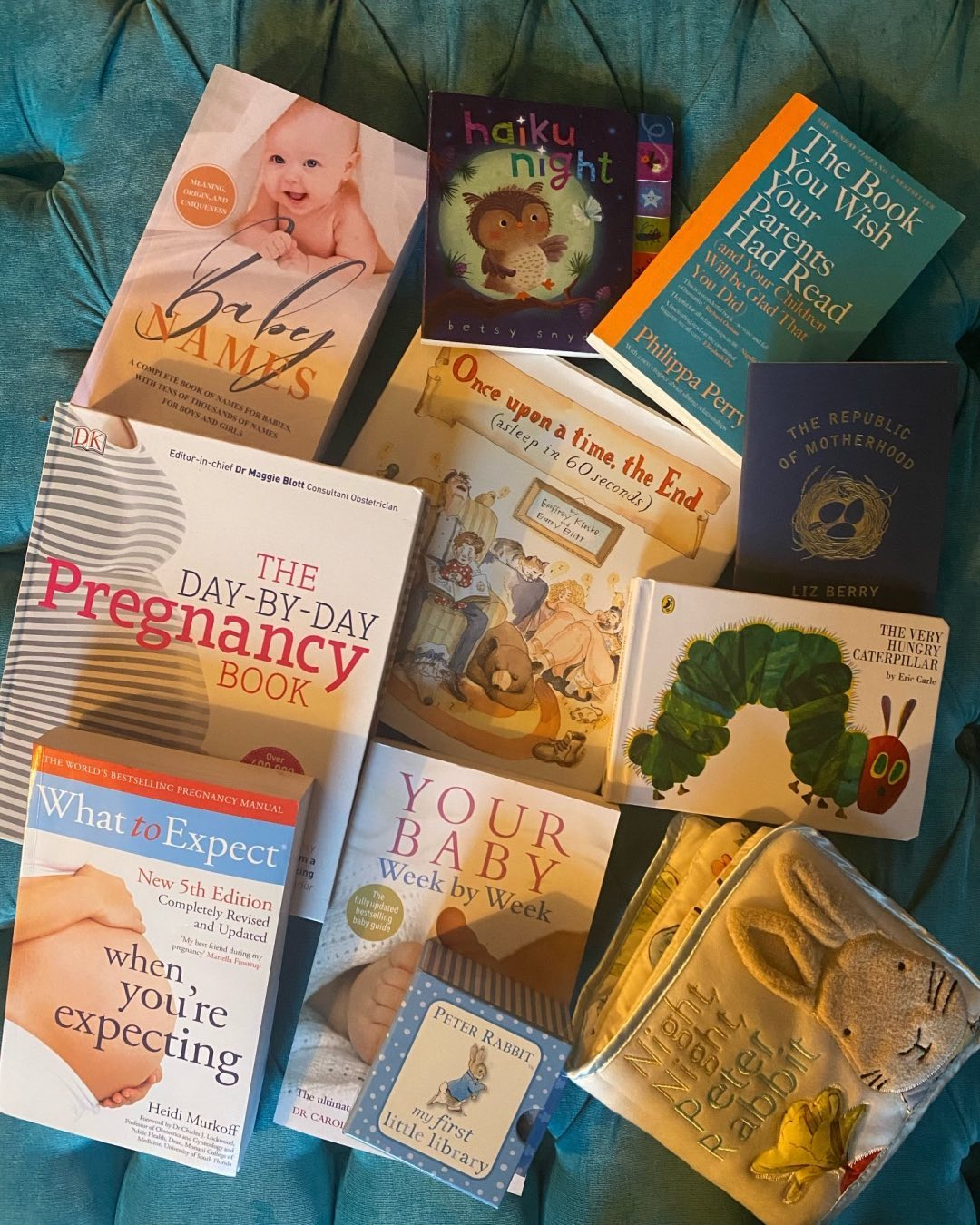 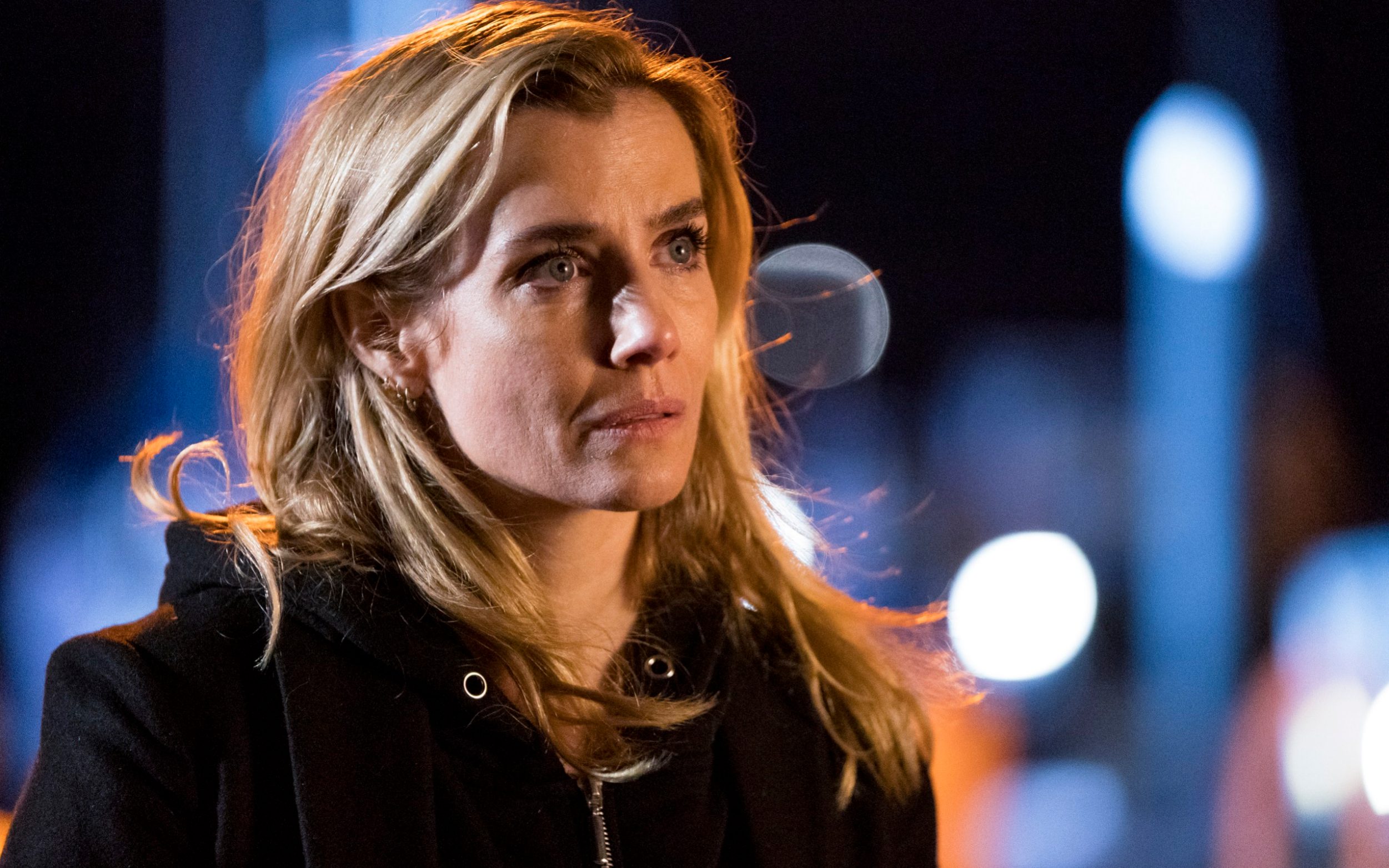 Lisa told the Observer newspaper: "The gods were smiling on me at the beginning of lockdown – I met a very special person and fell in love.

"I’ve been in a wonderful love bubble … I’ve been making copious amounts of soda bread (recipe on demand).

"I get out early for my daily constitutional on Hampstead Heath when the parakeets are at their liveliest."

In the theatre world, Dwan is known for her performances of Samuel Beckett’s work.

The mum-to-be added: "I’m a big entertainer and like to invite people round for a big Irish stew.

"I miss that and seeing, hugging and holding my friends. And I miss live theatre greatly."

Left with many unanswered questions, fans were thrilled to discover that the show will be back for a second run.

"It has been phenomenal to get such a positive response to James Nesbitt’s astounding performance, and the excellent work of his fellow cast and crew.

"What a privilege to begin another adventure with HTM Television and the BBC, in Northern Ireland – I can’t wait.”

Lisa has also starred in spy thriller The Tailor of Panama, as well as a TV film adaptation of Oliver Twist.