FANS of Bob Ross have been left horrified at the secret battle behind his painting empire as revealed in new Netflix doc Happy Accidents, Betrayal & Greed.

The artist was the creator and host of The Joy of Painting, which aired on the PBS network for nearly a decade. 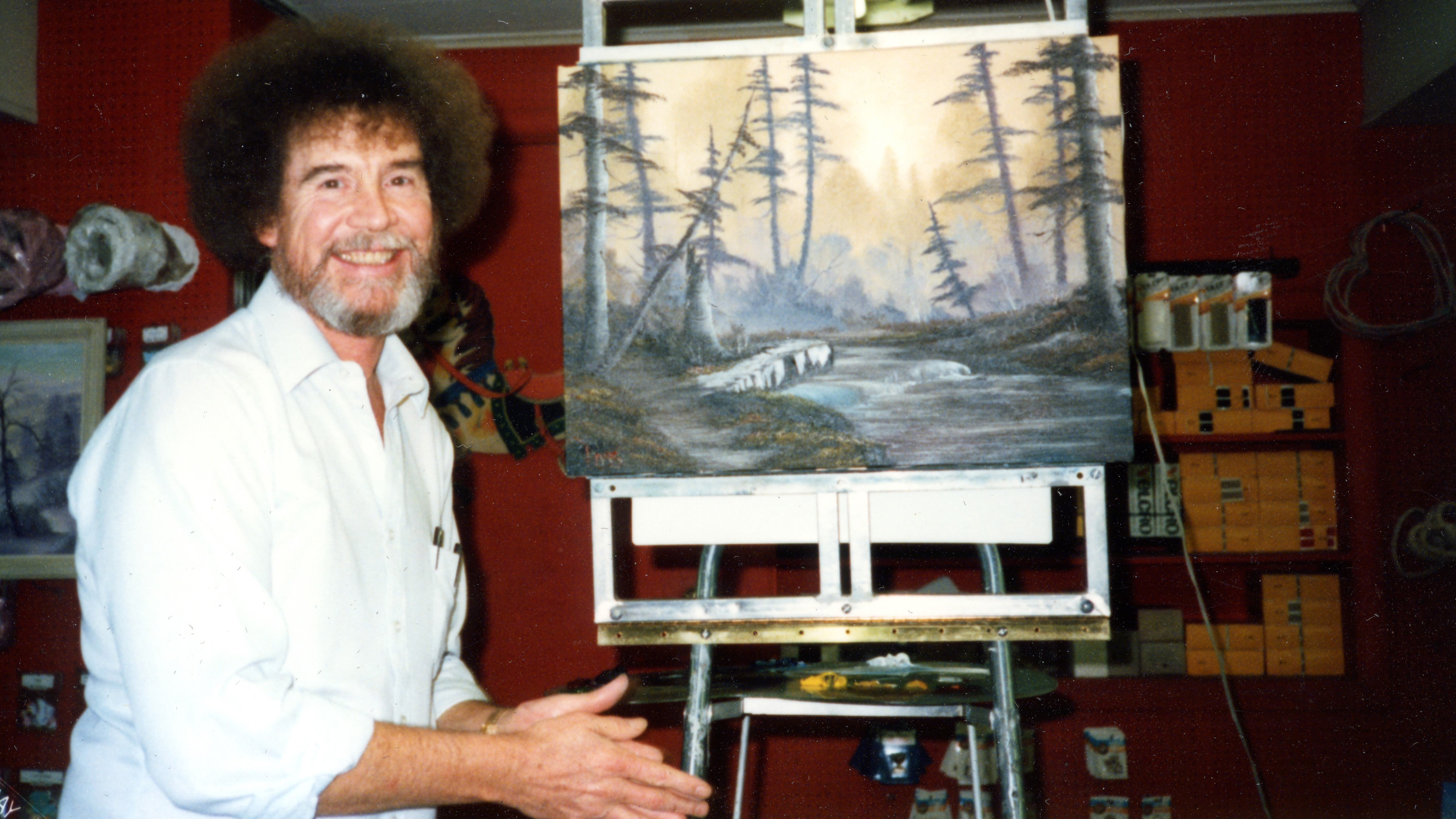 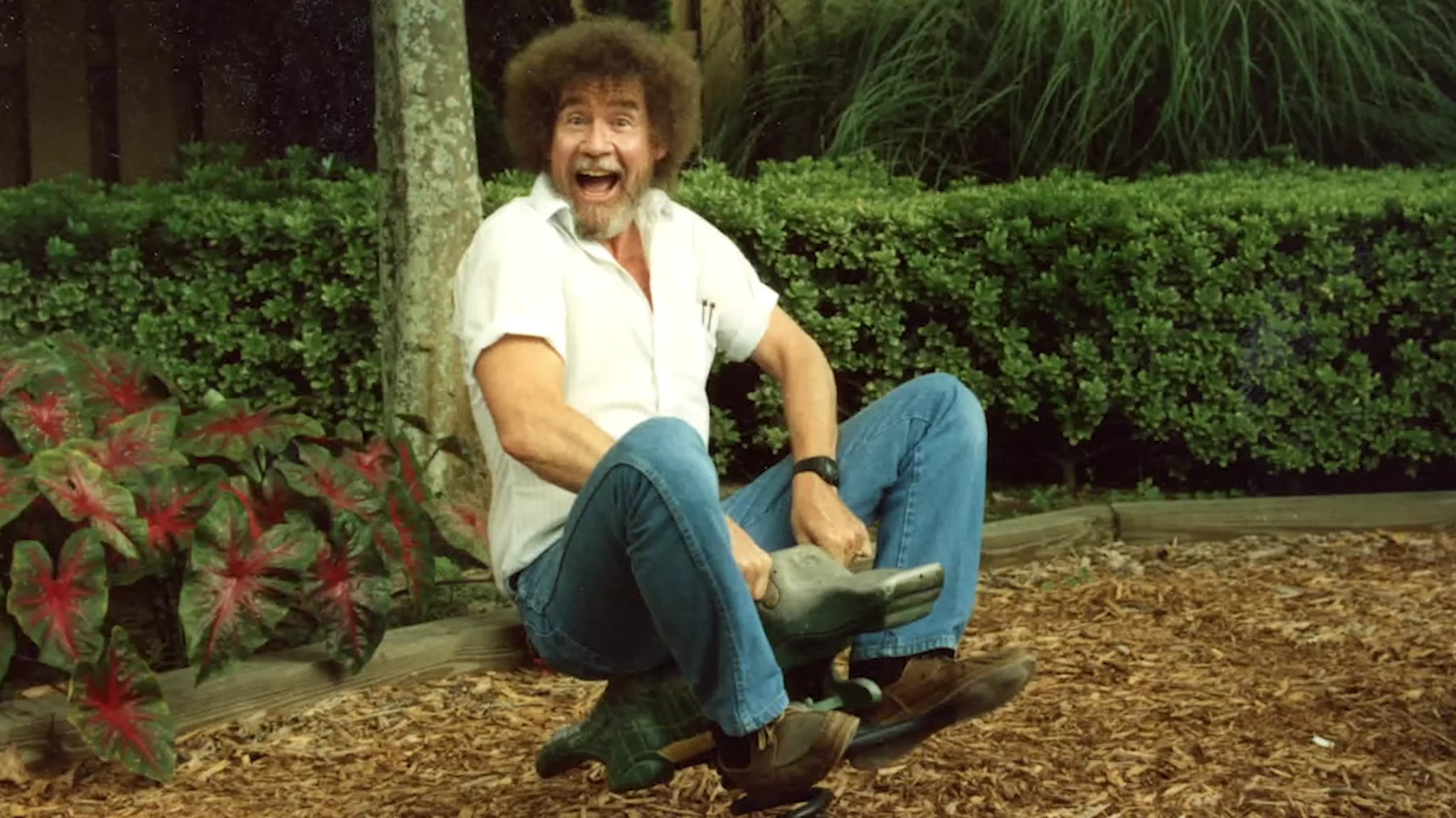 The Netflix documentary takes a look at the relationship between Bob and Annette and Walt Kowalski, who helped to launch his on-screen career.

But their business relationship would go on to sour as the couple ended up with a majority share of a company profiting off the name Bob Ross.

And the battle for control over the business continued for nearly two decades after Bob's death in 1997 following complications from Non-Hodgkin's lymphoma.

One fan ranted: "Watched the Bob Ross documentary on @netflix you just never know what someone is going through or went through.

"Also shows how horrible ppl can be".

Another wrote on Twitter: "The Bob Ross documentary is pretty infuriating.

"Not due to Bob; the portrayal is pretty much what fans already knew. The business stuff tho' is of course where it's disappointing."

A third commented: "This Bob Ross documentary did everything it was supposed to do. Make you happy, sad then mad."

Another complained: "Watched the Bob Ross documentary on Netflix, cried several times and hate capitalists more than ever!"

One called out for others to take action against the company operating under the artist's name.

They wrote: "Okay so please boycott Bob Ross INC and don’t buy any Bob Ross merch because his son Steve doesn’t see any of that money what so ever and his name is being exploited against Bob’s wishes before his death.

The Netflix documentary Bob Ross: Happy Accidents, Betrayal & Greed alleges that Bob and Annette had an affair – something which the Kowalski family strongly says is completely false.

It's reported the issue between the Kowalskis and Bob started after the painter's wife Jane died of cancer in the early '90s.

Following her death, her quarter-portion of the company was divided equally between the three surviving partners, making Bob a minority vote in a company that profited off his name.

The struggle reportedly continued into the '90s, as Bob became unwell himself with Non-Hodgkin's lymphoma.

In the documentary, Bob's son says he remembers his father desperately making efforts to keep his name and likeness from being turned over to the Kowalski family. 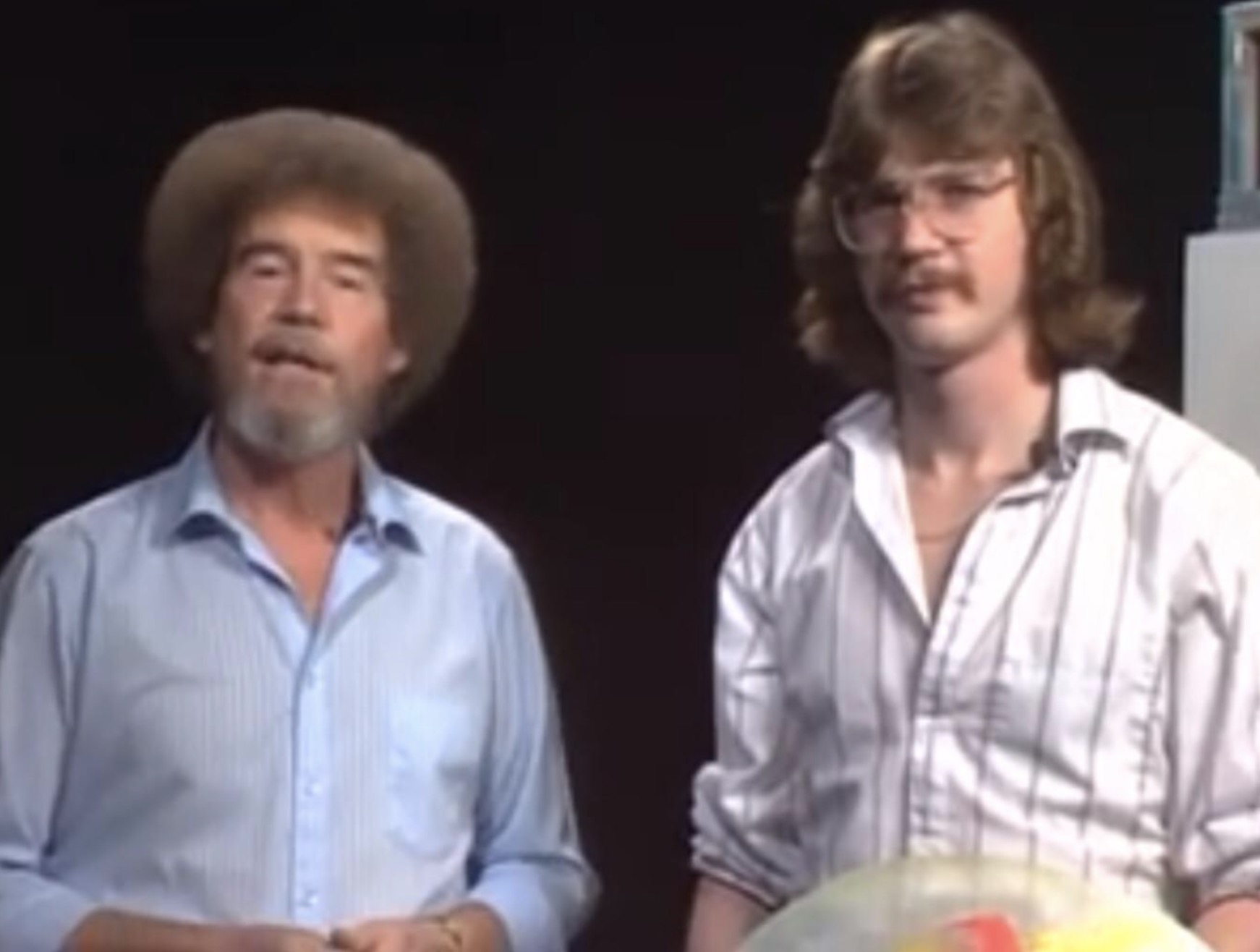