BRIAN McFadden's fiancée Danielle Parkinson has given birth to a baby girl.

The mum-to-be, 39, suffered two devastating miscarriages before announcing her pregnancy. 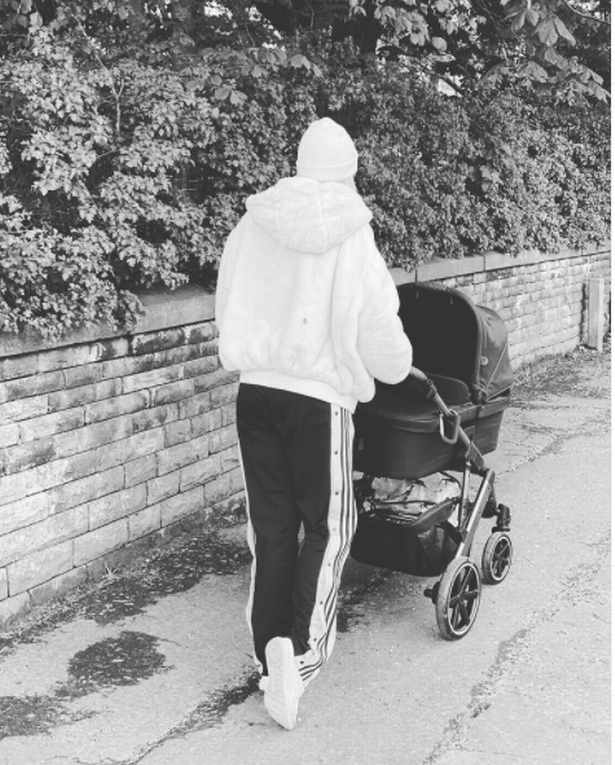 Tonight Brian announced the happy news that they were the new parents of a baby girl.

He accompanied the message with a picture showing Danielle pushing their new addition in her pram.

Brian captioned the sweet snap: "Mammy, Daddy and baby out for our first walk together.

"It’s been the best week of our life @daniparky". 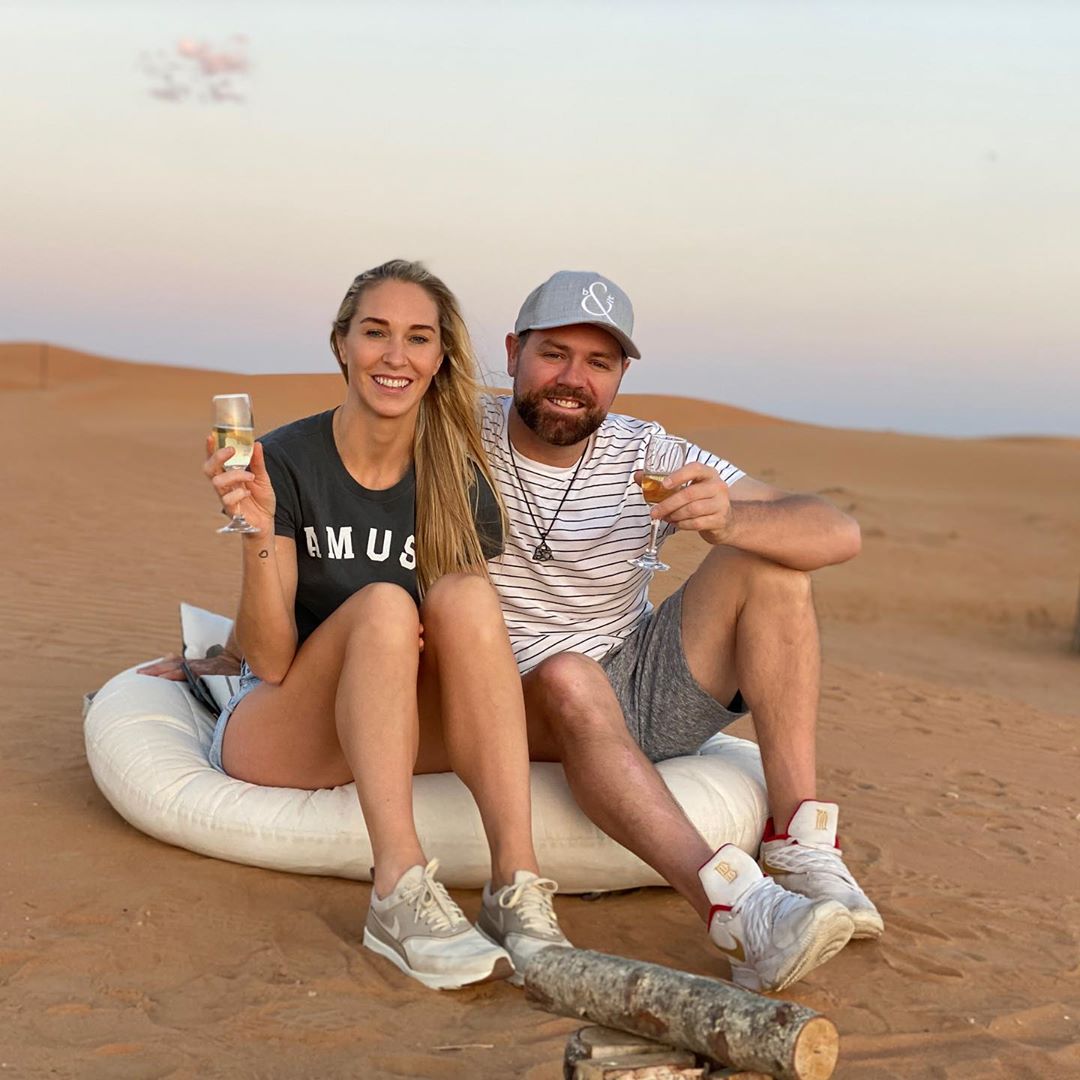 Ex-Westlife singer Brian and his other half Dani had been undergoing IVF treatment to conceive and were successful on their third attempt.

She spoke about her journey with Naturopath Dr Simone Laubscher on an Instagram Live chat in January.

Danielle said: "I studied sports science at uni, I was a fitness instructor, I taught PE for 13 years.

"I've always been surrounded by being healthy, fit and strong, so it's weird to think you can do that your whole life and you think you're in the perfect shape and you're hit with the brick wall and your body isn't able to do this. 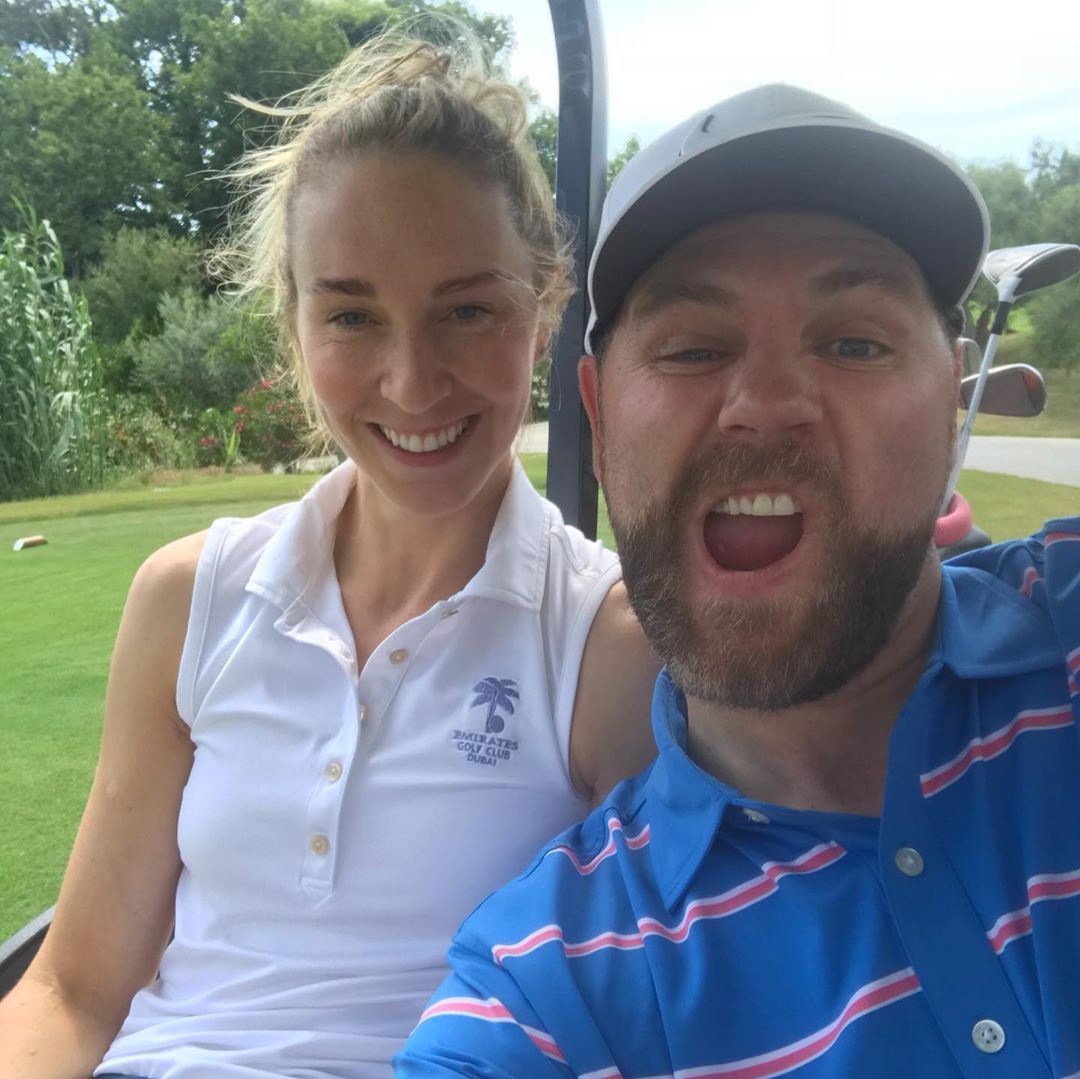 "That first 12 weeks I was absolutely shattered and I can't explain it, I was taking it easy. For me not having any energy was tough."

Danielle added: "Myself and Brian have been together for four and a half years now. A year into our relationship we decided to start trying for a baby, without thinking too much about it, just the odd ovulation test here and there.''

"After a year and a half we realised we may need some help. We made an appointment with our doctor to start the IVFprocess about two years ago.

"We were told all the worst news, given worst-case scenarios but you just have to keep going and trying everything you can.

"Getting your body and your head in the best physical health is the most important thing… if it's something you really want you've just got to throw everything at it."

Speaking to OK! magazine, Brian said: "We're 15 weeks along now. We're due on May 14. But they said normally with your first baby it can be early."

The pair tried to conceive naturally for two years before trying IVF.

Dani continued: "It does [feel like a miracle] but I feel awful saying that, as I've had so many messages on Instagram.

"The IVF community is so lovely and I've heard real traumatic stories from people who have been trying for 10 years, people who have had eight-plus miscarriages, so I feel we got lucky on our third attempt." 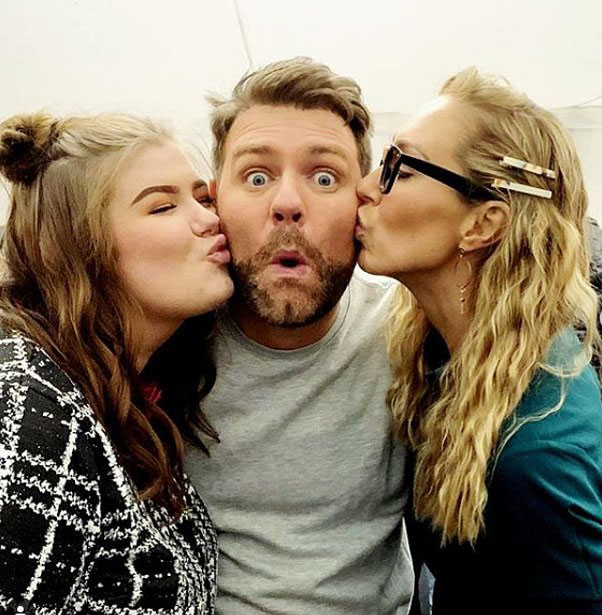 Brian is already a father to kids Molly, 19, and Lilly, 17, with ex Kerry Katona.

The pair announced their engagement just before Christmas, but admitted to trying for a baby for two years beforehand.

They revealed in August that they lost their second baby while Brian was in Dubai.

The couple were considering a surrogate, as well as adoption, before the baby news.