JENNIFER Lopez is a vision in white — but it’s her bridal gown she’s missing the most.

The singer, 51, is on the cover of February’s Elle magazine, in which she talks about delaying her wedding to fiancé Alex Rodriguez, 45. 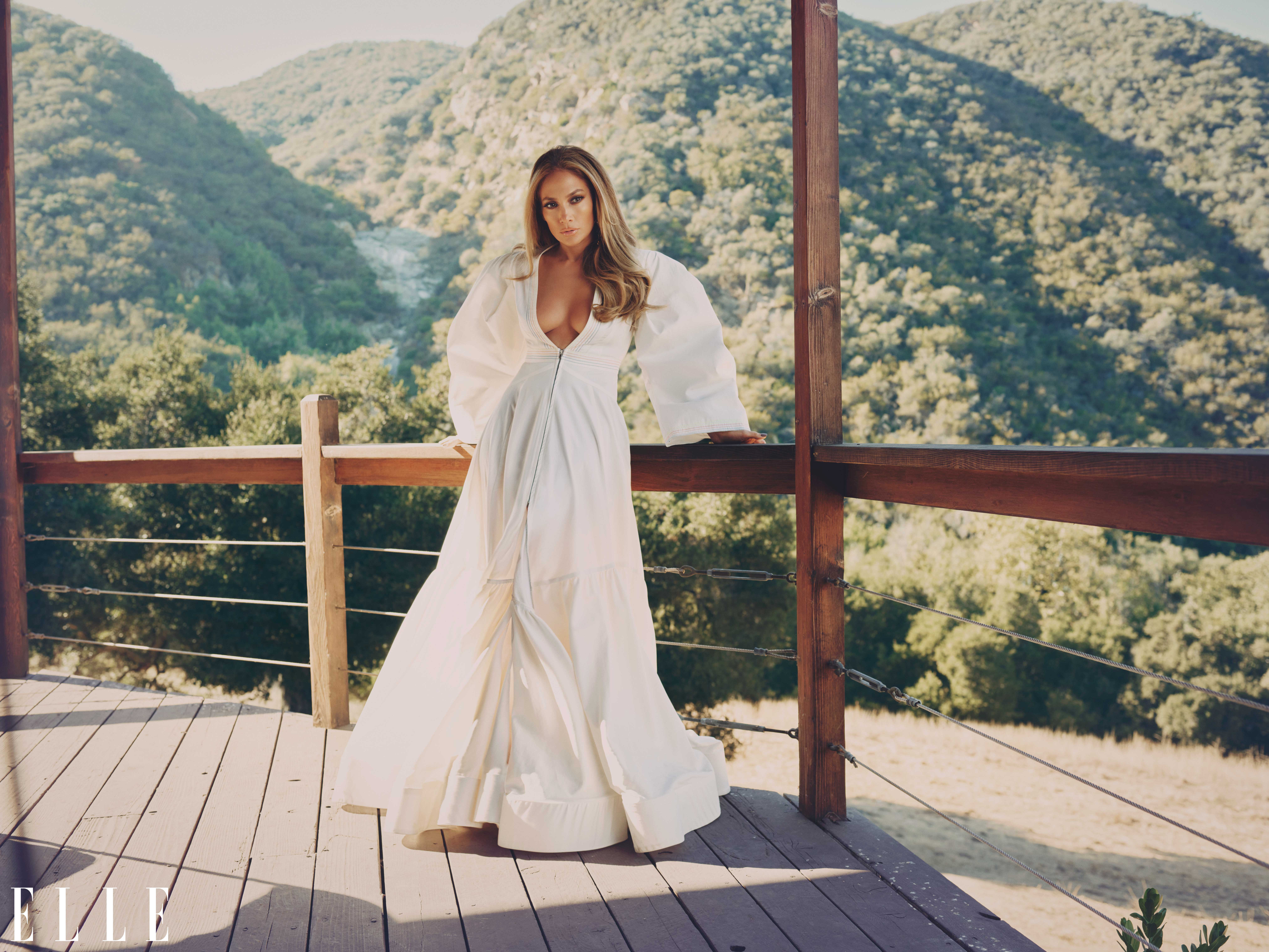 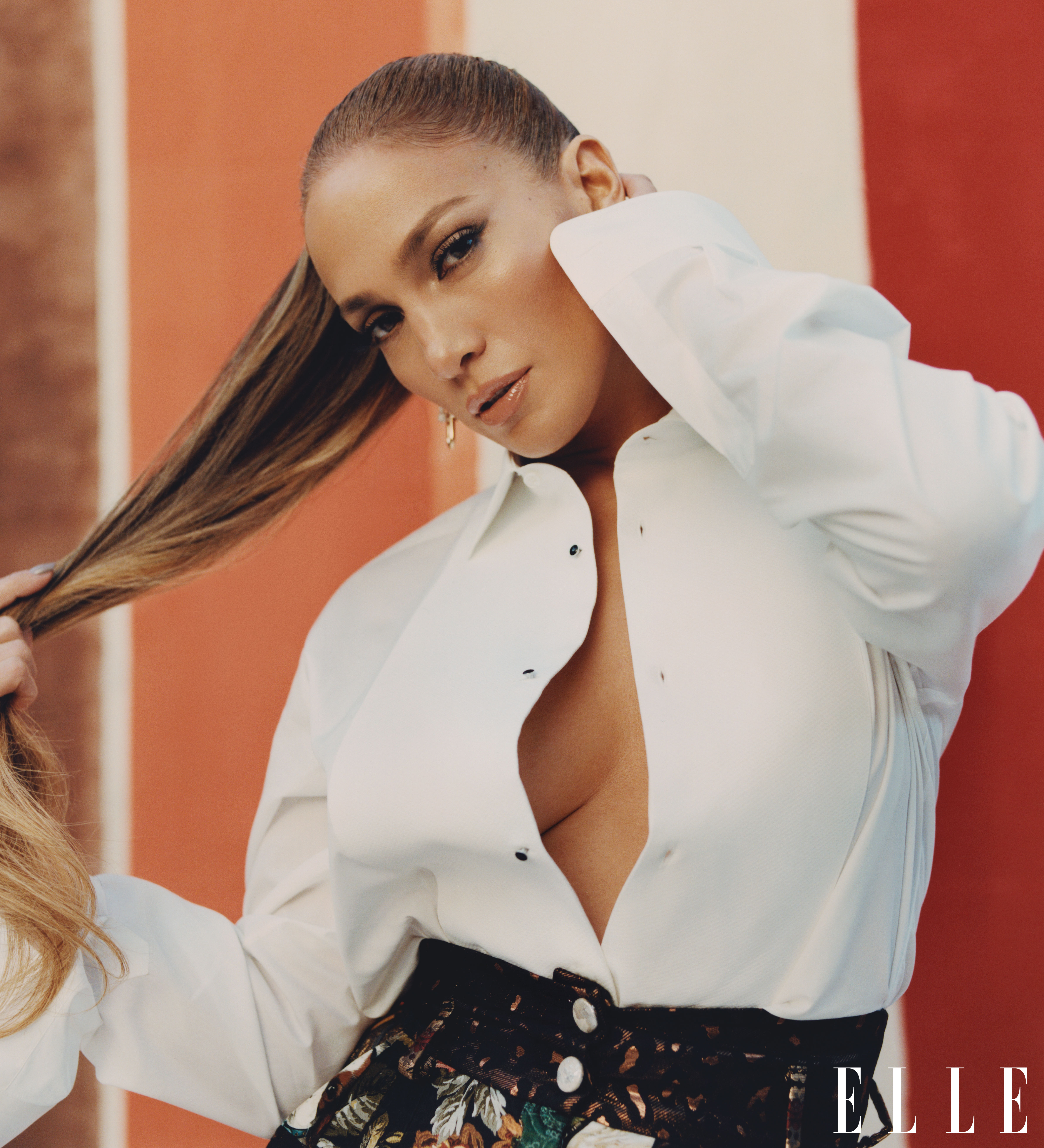 The couple were due to wed last June in Italy, but cancelled amid the pandemic.

She said: “It was really sad because we were supposed to get married in June and we had planned it all.

“So in March or April, we’re looking down the pipe and we’re going, ‘This is maybe not going to happen.’

"Italy’s the worst place in the world. And we were going to get married in Italy. I was like, ‘OK, we got to cancel everything.’” 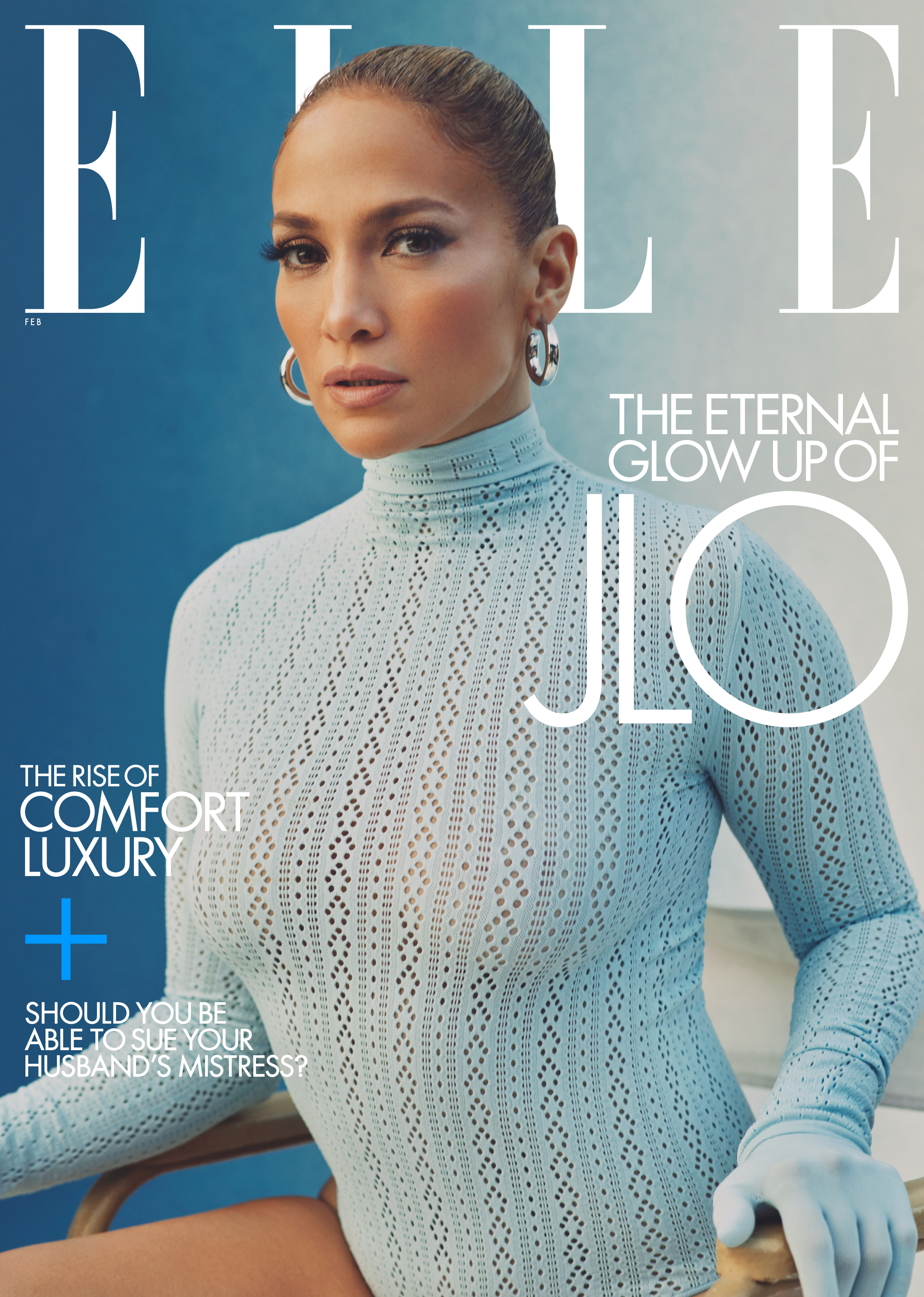 She added: “It just kind of gave us a moment to pause and think about it.

"And I think it’s something that maybe is still important to us, but there’s no rush… it’ll happen when it happens.”

Alex and Jennifer have been dating since 2017. He proposed with a £3.8million ring two years later. 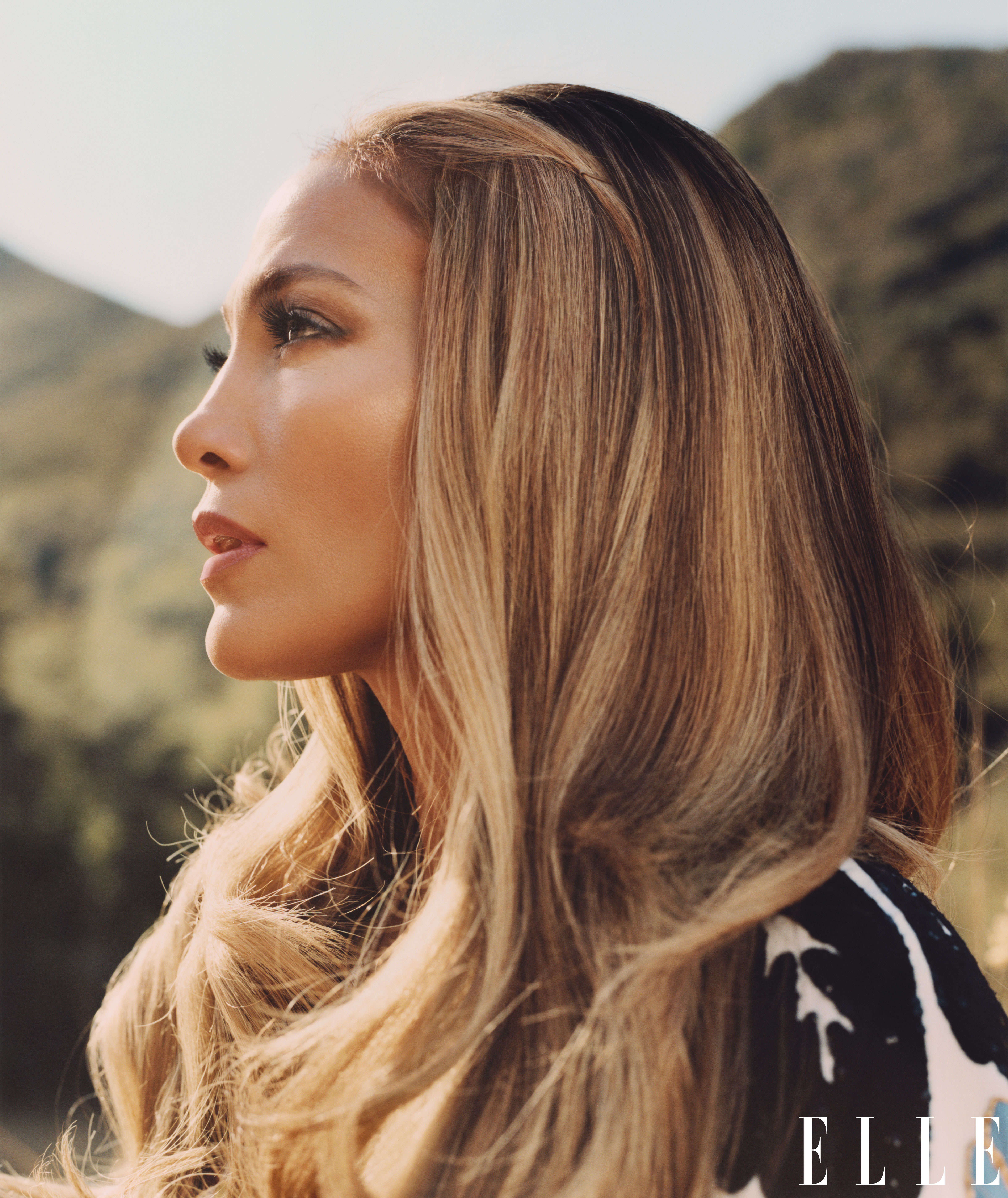 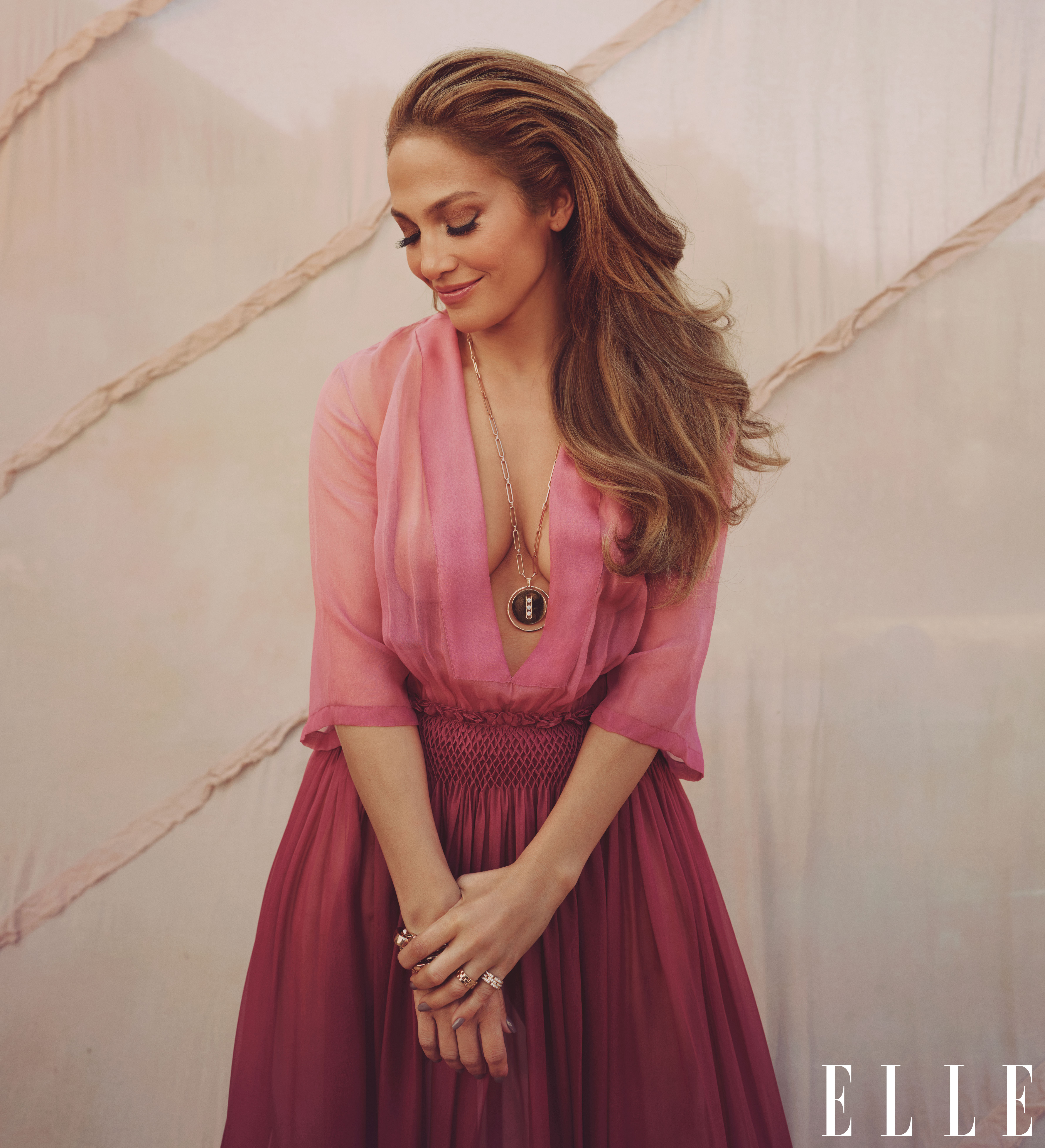