BRITAIN'S Got Talent star Lauren Halil looks very different eight years on from getting to the semi-finals of the show.

The dancer took to the stage with best pal Terrell Forde and is now making a name for herself as a TikTok star. 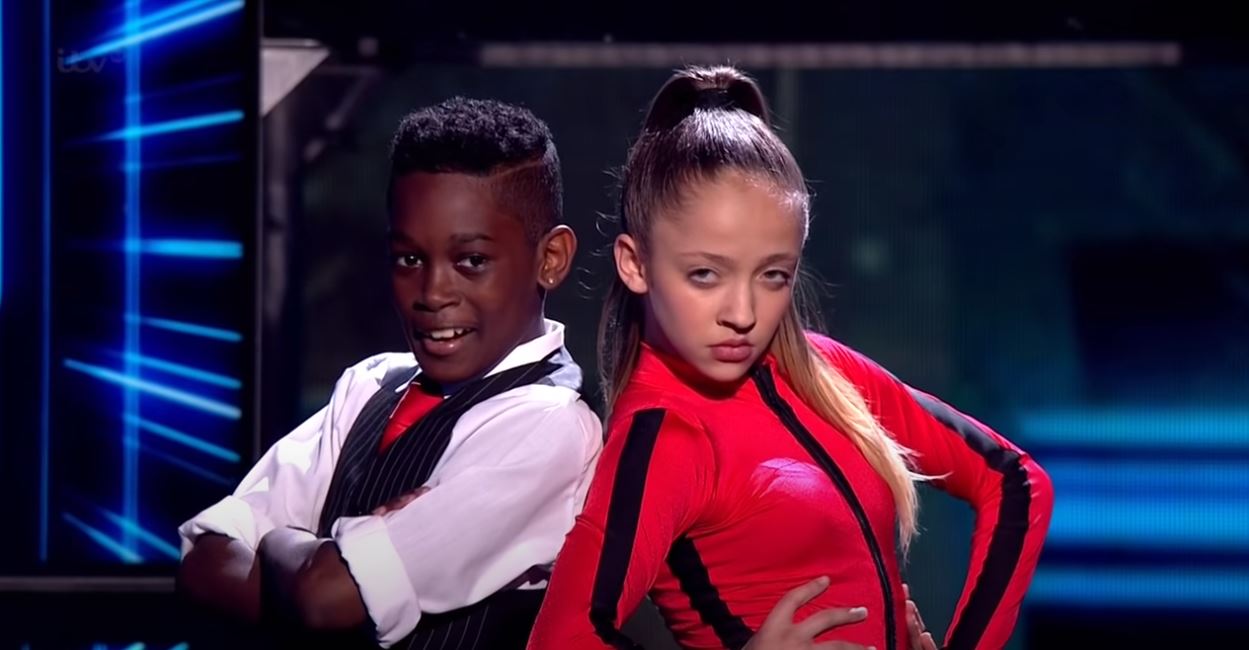 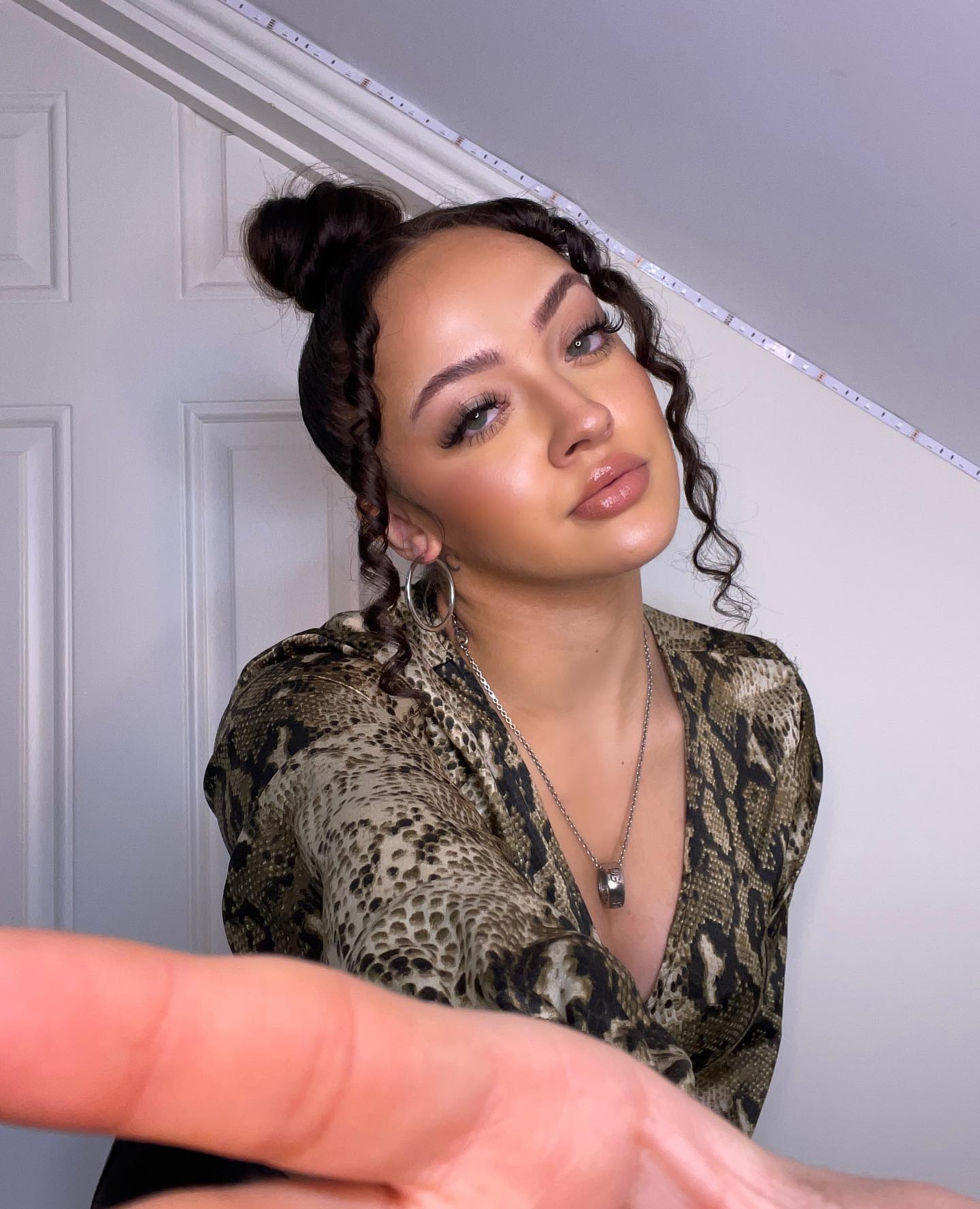 Lauren and Terrell performed in front of the BGT judges back in 2014 and wowed all four with their breakdancing, acrobatics and synchronised moves.

Alesha Dixon praised the pair and said they were "one of the slickest dance duos we’ve seen for quite a long time."

The street dancers made it as far as the semi-finals before they left the competition.

But that was not the end of Lauren and Terrell, who both returned the following year with dance crew IMD Legion.

Read More on Britain’s Got Talent 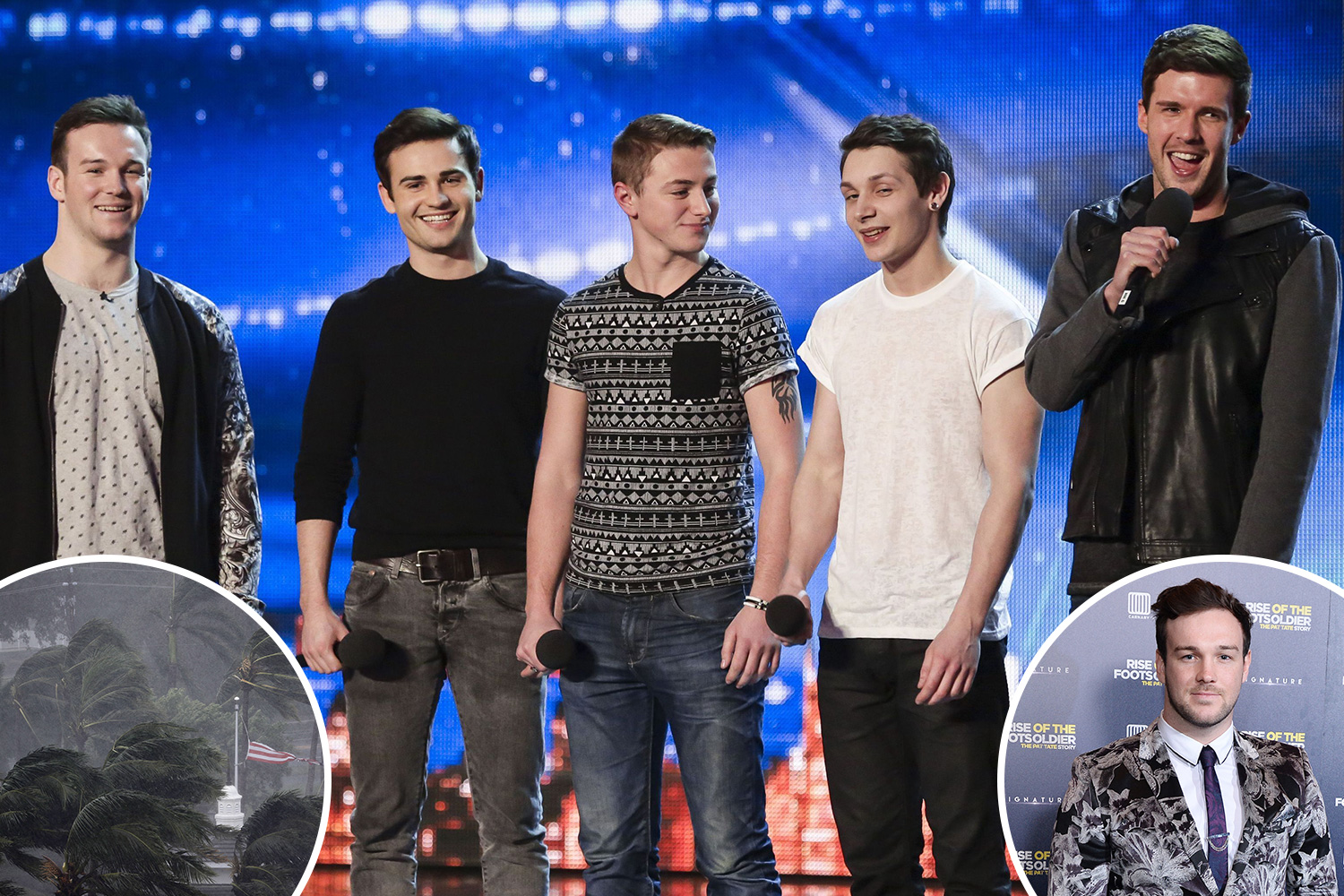 Inside Britain’s Got Talent stars Collabro’s feud, fall out and holiday nightmare

The pals were recognised by judge David Walliams after the group were given a standing ovation for their jaw-dropping hip-hop dance performance.

Again, they made it to the semi-finals before being voted off the show.

Since then Lauren has starred as Violet Beauregarde in the West End production of Charlie and the Chocolate Factory the Musical.

Continuing with her love of dancing, her social media pages are full of the 20-year-old performing in her home and while out and about. 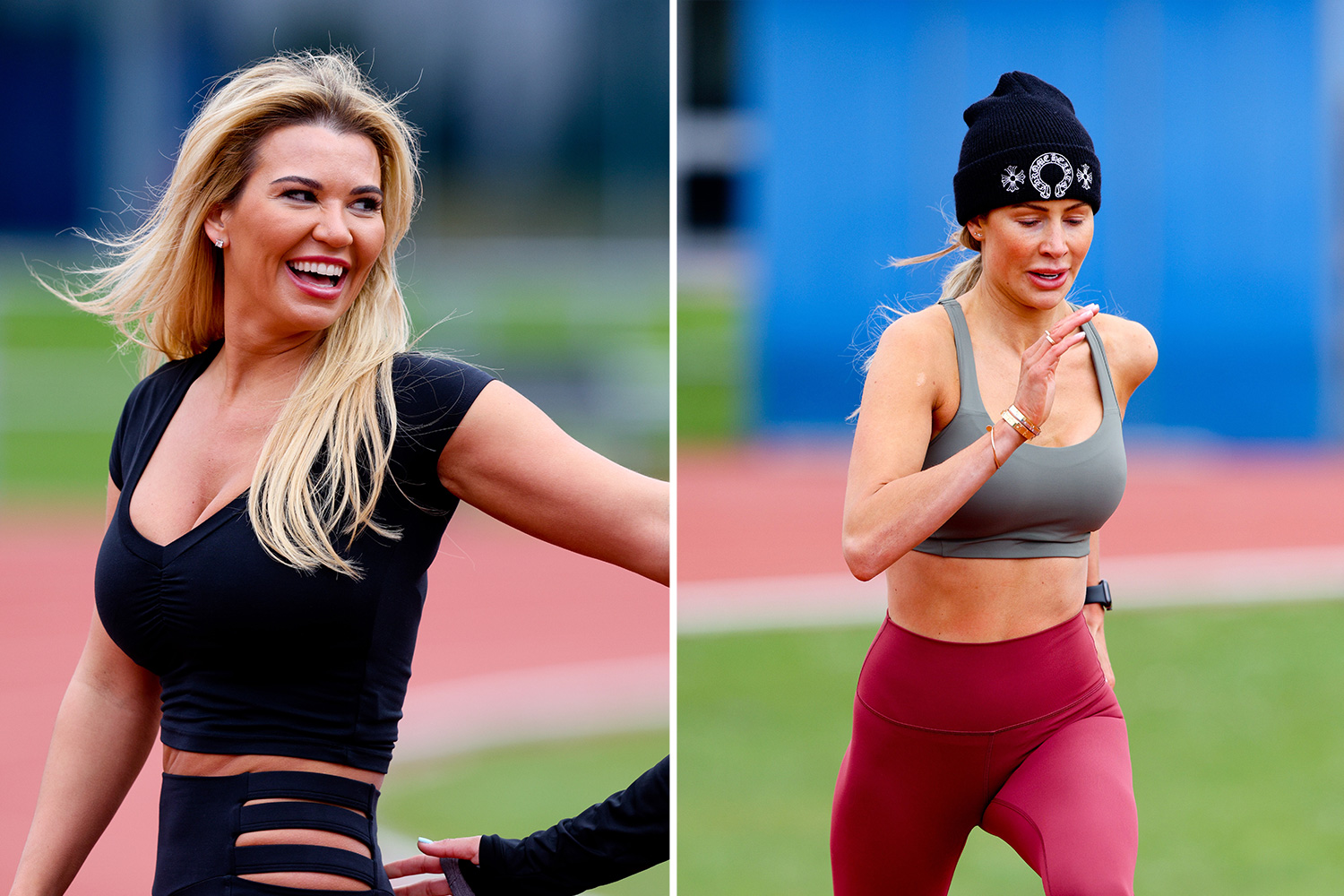 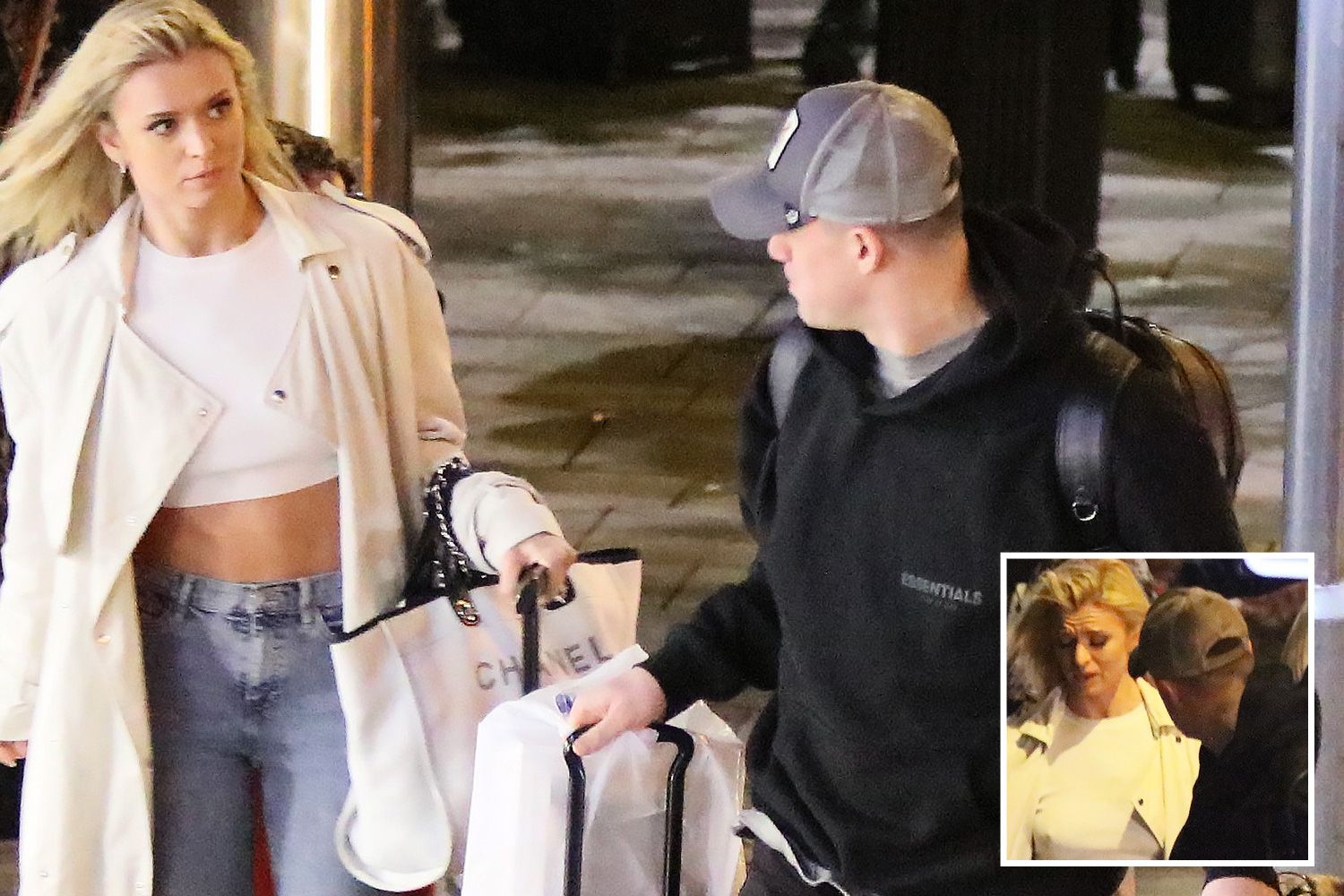 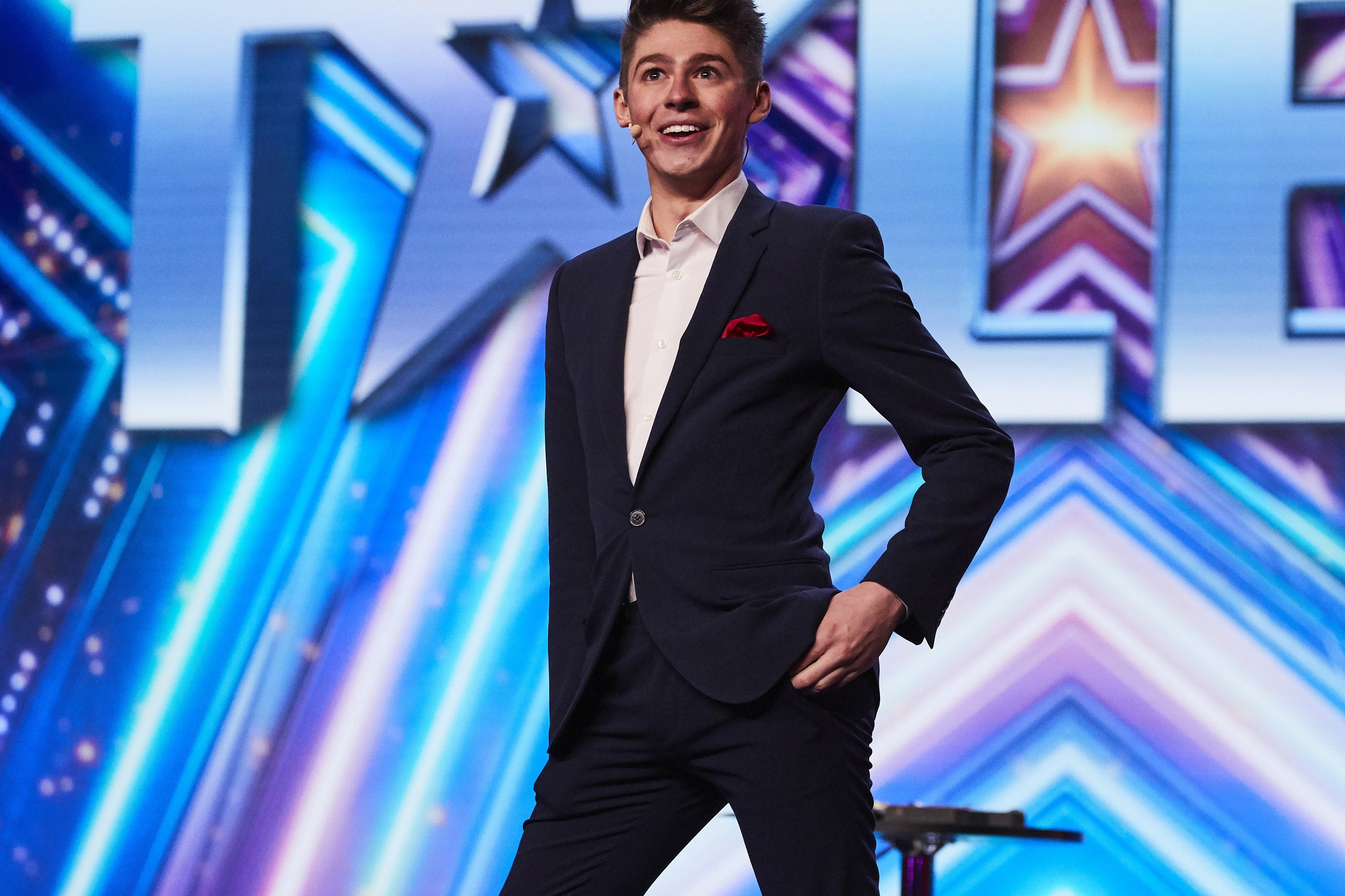 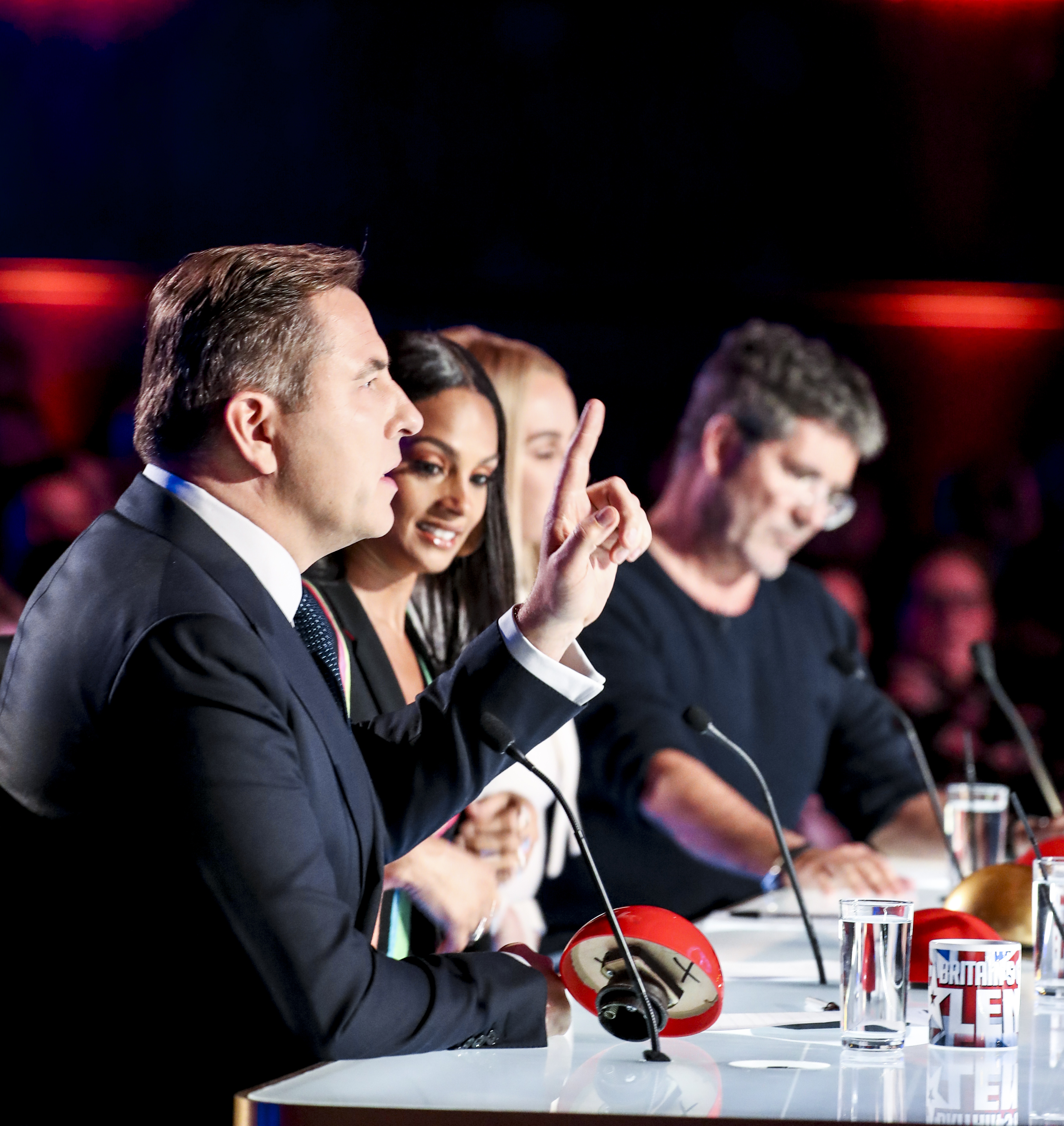 When to watch Britain's Got Talent 2022

With 71k Instagram followers and nearly 700k fans on TikTok, Lauren's videos have been viewed by millions.

She's even ventured into singing with the release of her track Movie Clip in April.

Lauren explained at the time: "This is something I’ve been working so hard in for a really long time, I know everyone knows me as a dancer but I’ve always loved singing although never had the same confidence, if you know me you know before I couldn’t even sing or play my music to anyone

"SOO CHEERS TO TAKING THE NEXT STEP IN MY CAREER 🏆👑". 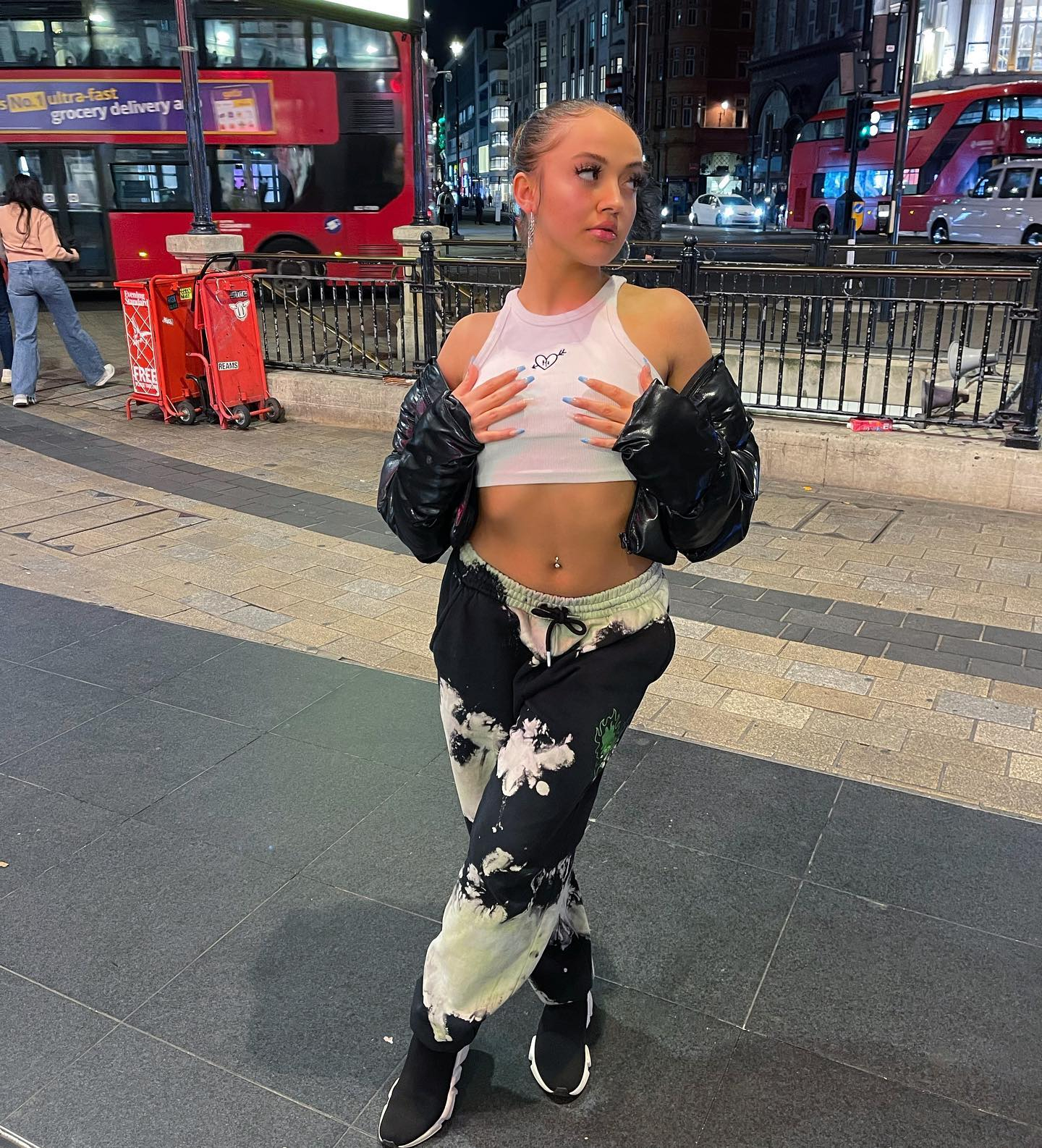