CARDI B and Cuban Doll have renewed their feud on Twitter.

The back-and-forth appears to have started on January 8 when a fan account tweeted that Cuban had uploaded a snapshot of Nicki Minaj on her Instagram stories, implying that Minaj was the inspiration for Cuban's leopard print costume in a music video she's releasing. 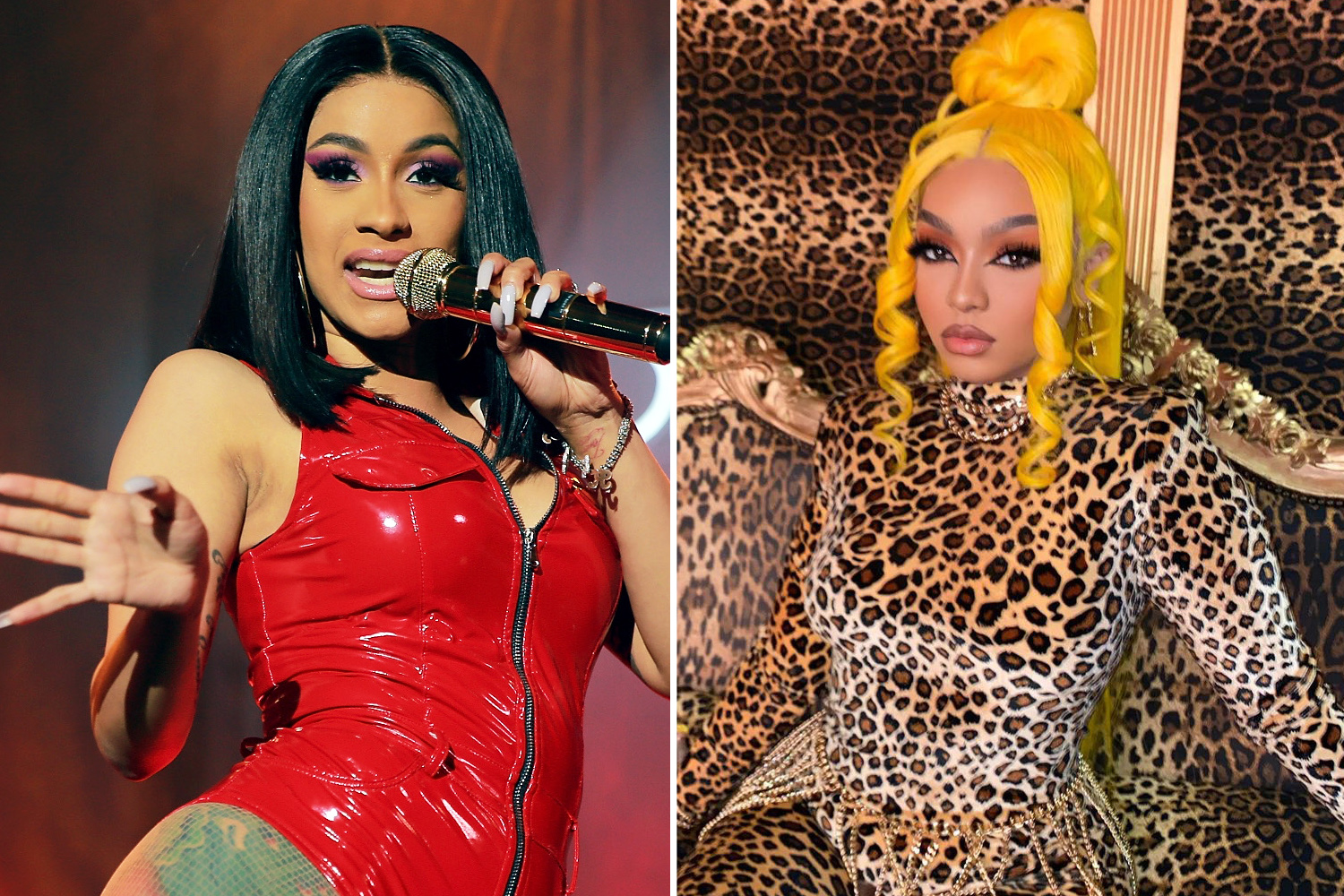 Why do Cardi B and Cuban Doll have beef?

In 2018, according to Cuban, she and Offset were together while he was in a relationship with Cardi.

After Cuban Doll tweeted a selfie of herself from a video shoot on Saturday evening, their internet feud erupted.

Nicki Minaj, with whom Cardi has a rivalry, was alleged to have influenced the outfit, according to Cuban Doll.

After one of her fan accounts retweeted Cuban Doll's remark on Nicki Minaj, Cardi B posted and deleted: “Ask me why they hate me … THEY DON’T HAVE A REASON, JUST BANDWAGONING. Its Cool tho, everyone that ever hated never succeeded.”

Peter Andre's wife Emily, 32, reveals she gets Botox but for unexpected reason

Cuban responded with, “Girl Sdfu !!!!! We never had a problem you dry tweeted that s*** bout me … me & you ain’t been cool offset was tryna f*** me.” Then, immediately after told Cardi to not “play the victim.”

Cardi slammed the "victim" claims, saying that Cuban was the one who began the fight.

What else did Cuban Doll and Cardi B say to each other?

When Cardi uploaded images of two now-deleted tweets from Cuban that appear to allude to Cardi's previous marital issues with Offset, Cuban responded with: “I pray a man don’t marry me just to cheat on me.

Cuban then referred to Cardi as a "bully" who was criticizing her over her clothing.

Cardi explained that her annoyance stemmed from the comments about infidelity and her inspiration, not the leopard dress.

“It was never about clothes I never shaded you,” wrote the Bodak Yellow rapper in a deleted tweet along with some screenshots. “You put these two tweets up and then deleted them and now you talking about I bullied you ?”

Cardi then questioned Cuban's allegations that Offset wanted to sleep with her, going so far as to demand receipts, then saying that it was “clear” the exchange “hit a nerve cuz it got your lil Twitter fingered poppin.”

Cuban has not responded to Cardi’s most recent tweets and has deleted some of her own. 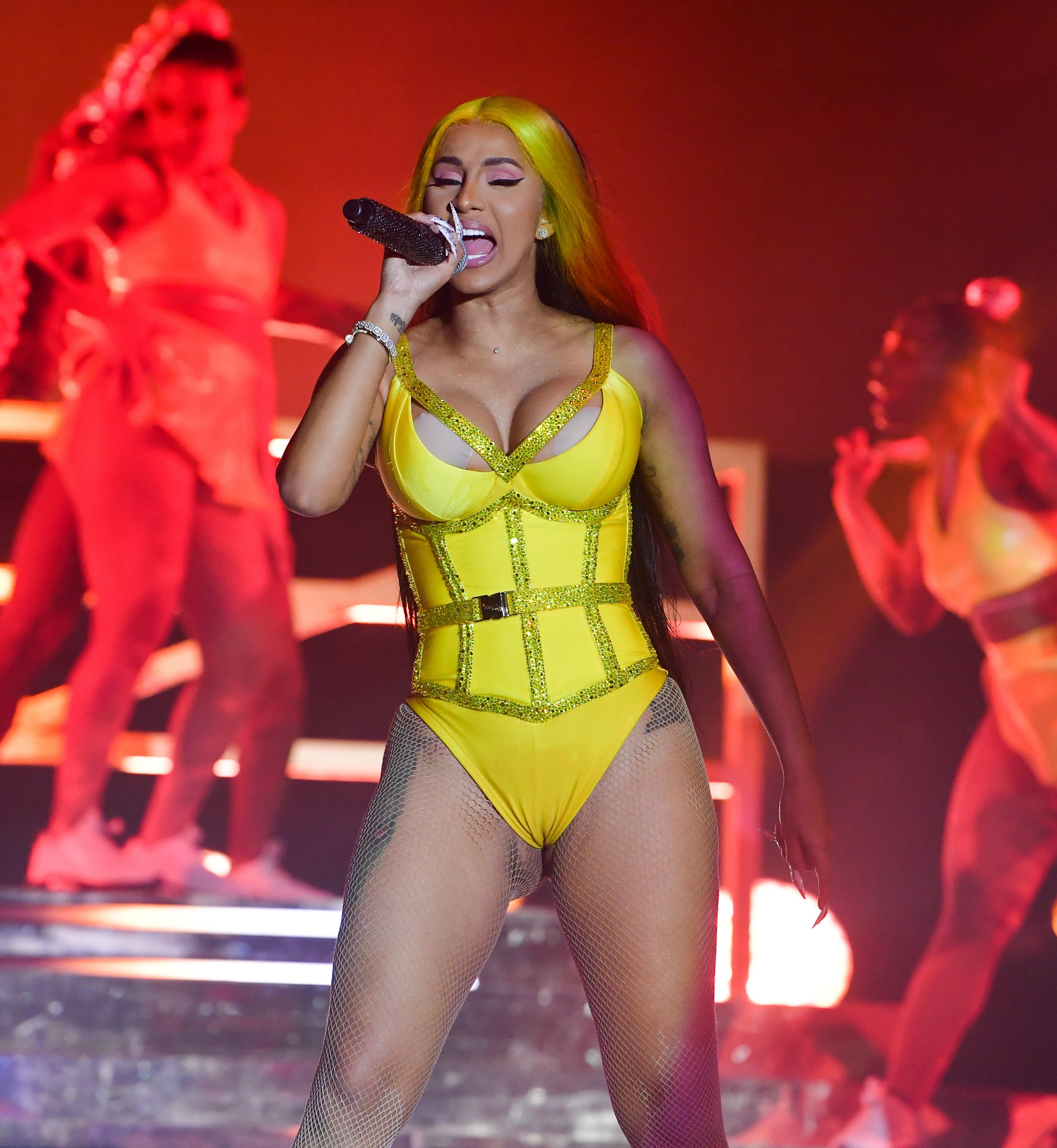 Who is Cuban Doll?

Cuban Doll, a social media personality and musician, was born on May 12, 1998. The audience has reacted well to her song videos on YouTube and other sites.

Because most of her friends were rappers, the Dallas, Texas native was interested in singing and rapping.

She used to listen to Aaliyah and Chief Keef, and despite spending a lot of time among rappers, she didn't get involved in the genre until 2017.

Cuban began recording her tracks in 2017. Two of her songs, Bankrupt and Transportin, were popular with the general audience, while another, Let It Blow, received over 7.7 million views on YouTube.

Jonathan Nweke, Molly Brazy, and Tadoe are among the social media personalities with whom Cuban has collaborated.

She was also embroiled in a few squabbles, including one with Asian Doll, in which the two verbally insulted one other on social media and her feud with Cardi B in 2018 over Offset.