Thirty years after The Silence of the Lambs captivated audiences with its story about a young FBI trainee, Clarice Starling, who turns to an imprisoned Dr. Hannibal Lecter as she hunts down a serial killer named Buffalo Bill, a new sequel series, Clarice, explores Starling’s return to the field and untold events of her past. The CBS series stars Rebecca Breeds as the titular character, taking over for Jodie Foster, who first made Starling famous onscreen in 1991 opposite Anthony Hopkins. It’s also the latest installment in the ever-expanding universe of horror films and series related to Lecter.

Set in 1993, the series co-created by Alex Kurtzman and Jenny Lumet serves as a deep dive into Starling’s personal story as she returns to the field to pursue serial murderers and sexual predators while navigating the high-stakes political world of Washington, D.C. (Within the larger franchise, Clarice takes place right after the 1991 film and nearly a decade before 2001’s Hannibal. As for the whole timeline, it starts with 2007’s Hannibal Rising then Hannibal the TV series then 2002’s Red Dragon and 1986’s Manhunter before getting to Foster’s take on Starling.)

While Starling has also appeared onscreen in the 2001 film, this version of the character is unlike anything fans have seen before. “Clarice has not been explored like [this],” Lumet said during the CBS panel at the virtual winter Television Critics Association press tour. “Clarice has a depth and a mystery that we haven’t examined yet.”

“We find Clarice at exactly a year after the events that happened in The Silence of the Lambs,” Breeds tells ET. “She’s spent the year hiding out in the basement of the behavioral sciences lab. She’s just trying to keep her head down and get on with the job.” 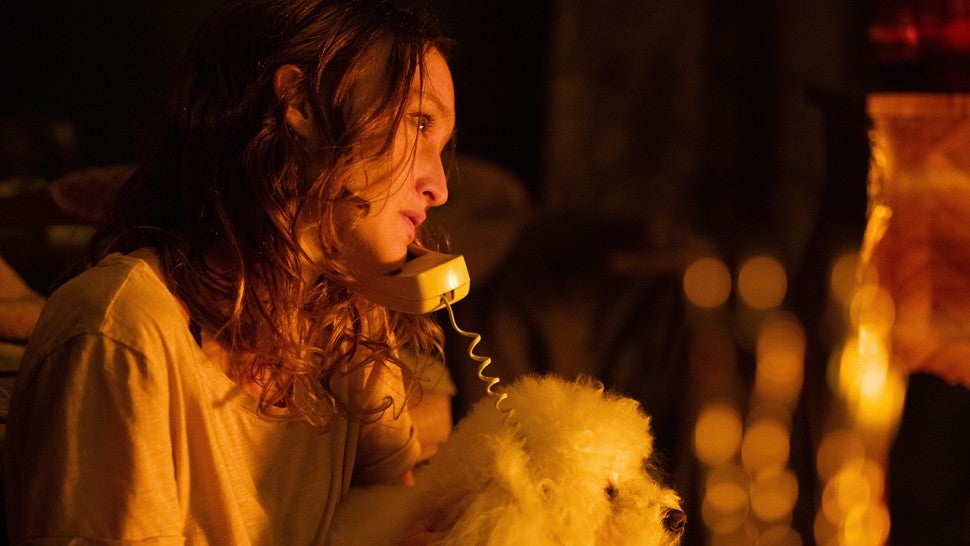 While trying to keep a low profile and avoid the public’s eye after such a high-profile event the year before, Starling is dragged back into the spotlight by Attorney General Ruth Martin (Jayne Atkinson), who fans may remember as the mother of Buffalo Bill’s survivor, Catherine Martin (played here by Marnee Carpenter), to join the Violent Criminal Apprehension Program (VICAP).

Despite escaping from Buffalo Bill, Catherine is drowning in her own trauma and PTSD, which will play into her mother’s motivations and decisions at work. “Ruth’s world is so different now because she can’t access Catherine in the way that she probably used to access Catherine,” Lumet offered.

In addition to the return of Martin, who has gone from U.S. Senator to Attorney General, and her daughter, Catherine, the series also sees other familiar faces from the franchise. Among them are Michael Cudlitz as Paul Krendler (The Silence of the Lambs, Hannibal and the Hannibal series) and Devyn A. Tyler as Starling’s roommate and fellow FBI agent, Ardelia Mapp, who previously appeared in The Silence of the Lambs. 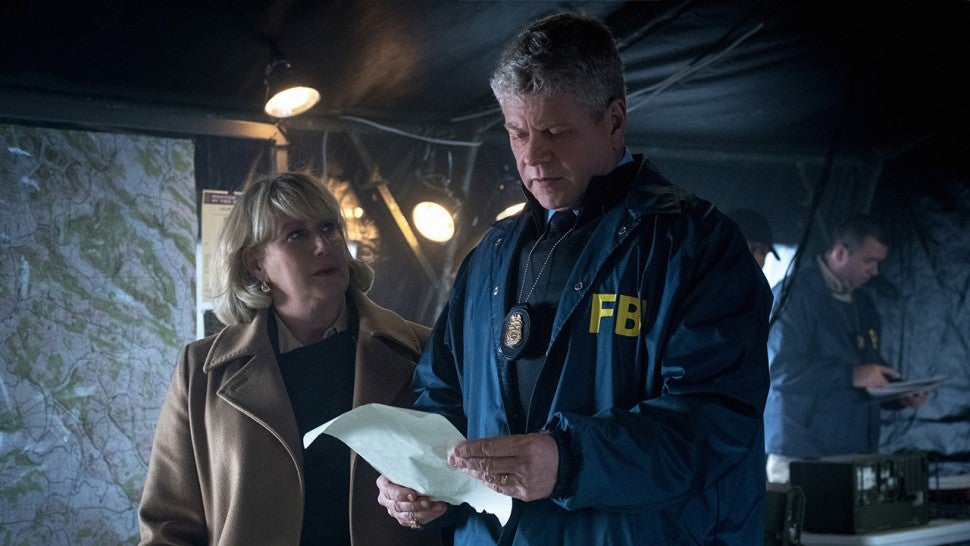 However, one person fans will not see depicted on the CBS series is Lecter himself. Despite being portrayed on TV before in the 2013 NBC series with Mads Mikkelsen in the role, the creators revealed that they simply could not get the rights to the character.

“We knew of the obviously well-documented rights issues that would prohibit — let’s just call it Hannibal Lecter — from being on the show,” Kurtzman said during the Television Critics Association press tour, adding that they didn’t want to take “the risk of being sued.” Additionally, the co-creator said that he’s someone that “has been explored in great depth by so many brilliant people.”

That said, Breeds explains why he will not be missed here. “We have spent a lot of time focusing on the monsters, and it’s time to focus on the heroes,” she says. “I think we need that right now.”