It looks as though Aadi Alahan (played by Adam Hussain) could be left heartbroken after his fiance is put in serious danger by ruthless hitman Kieron Edgerton (Pat Lally). After calling off the hit on Gary Windass (Mikey North), Kieron was left reeling with Kelly as viewers saw him bundle her into his van at the end of Wednesday’s episode.

Despite being recently engaged, many viewers are fearful Kelly and Aadi’s big wedding day won’t go ahead following recent scenes.

Coronation Street fans have seen Kelly order a hit on Gary after she discovered he was the person behind her father’s death.

Offering Kieron £10,000 to kill him, Kelly revealed everything she knew to Gary before watching him get bundled into a van by killer Kieron.

However, once she rejoined her engagement party it was clear she’d regretted her decision and tried to call off the hit. 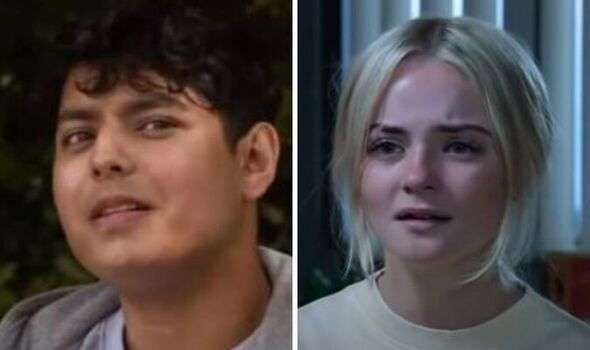 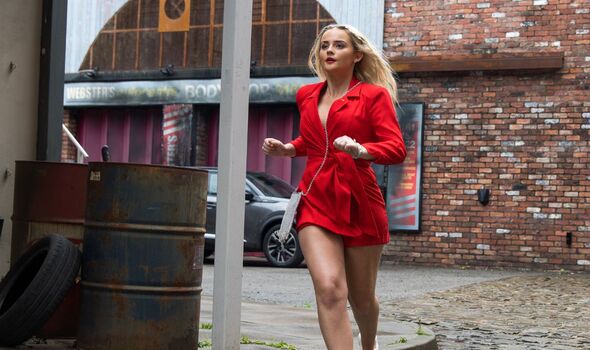 While Gary was made to dig his own grave with a gun aimed at him where he’d killed her dad, Kieron got a desperate call from Kelly stating she’d still transfer the cash but wanted Gary to be let go.

This enraged the hitman who fled to confront her while Gary managed to break free and tried to get to the hotel to warn Kelly of Kieron’s anger.

At the end of the episode, viewers saw the bride-to-be get shoved into a van with a gun pointing at her leaving people to think this is how the actress will leave the soap.

Taking to Twitter to share their thoughts, many are convinced Kelly will be killed in upcoming scenes leaving Aadi heartbroken. 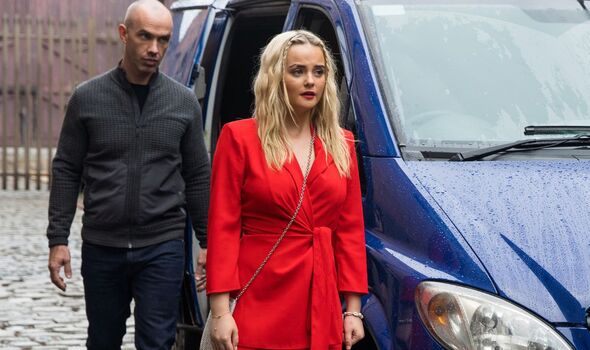 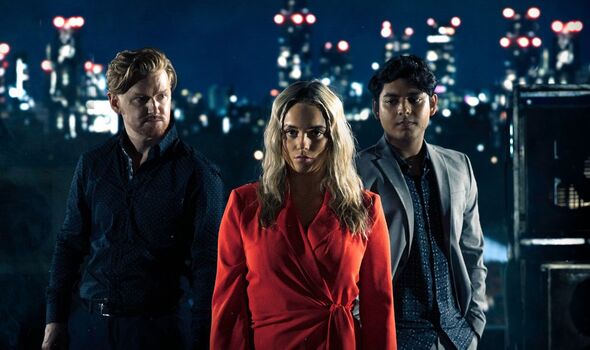 Ryan Glenndinning said: “That might be the last time that Aadi hears Kelly’s voice #Corrie.”

“Kelly is gonna be killed off I just know it. #Corrie,” commented Dan Indyk.

Emma added: “I’m calling it now. Kelly will end up getting killed and will die in Aadi’s arms. “

However, Naseem predicted: “My guess is that Aadi ends up dying trying to save Kelly and Kelly leaves afterwards #Corrie #Coronationstreet.”

Speaking about her decision to leave the ITV soap, Millie shared it felt like the right time for Kelly to exit.

She explained she hasn’t got any responsibilities in regards to kids or a mortgage as she still lives at home, and wanted to see what else was out there.

Millie said: “I thought I’m just going to see what else the world has. If it does, it does, that would be quite good, wouldn’t it?

“I just thought I might as well see what happens while I’m still young.”

Calling the soap her “home”, the young actress said leaving the show wasn’t an easy decision for her to make.

She added: “Because I’m so young I thought I’ve got to leave.

“It was a decision where it would always be in the back of my mind if I didn’t make it, so I had to just go with it and see what happens.”