While being transported on the road by prison guards, things took a dramatic turn for the worse after Harvey’s vehicle crashed, giving the dangerous convict the perfect opportunity to escape. 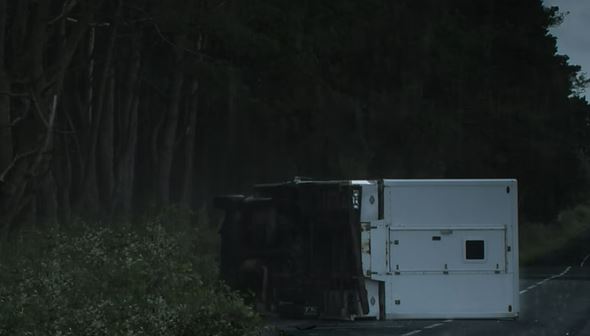 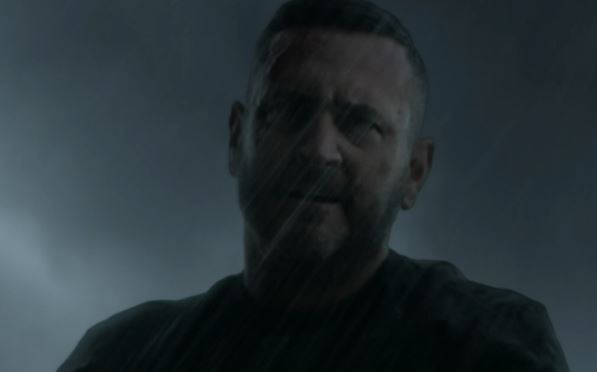 After colliding with Dev Alahan’s car that was parked on a quiet country road, Harvey stepped outside into the adverse weather – but there was a problem.

Eagle-eyed Corrie fans noticed that, despite standing in a heavy downpour of rain, Harvey remained completely dry – and it hasn’t gone down well with some.

Another questioned: “Is it me or was Harvey not getting very wet in all that rain?”

While a third penned: “Rain where you don’t get wet, who knew.”

Due to his murderous past and nonchalant attitude, Harvey’s escape will, almost certainly, put Coronation Street residents on red alert.

Referring to his character in more detail, actor Will Mellor spoke to Digital Spy and other associated press on what to expect this week.

He said: "Harvey is under a lot of pressure in prison, as lots of people are after him.

“His appeal has been messed up and he's been told that it's because of Toyah, so knows it's a Battersby involved again.

“It feels like the family are doing it on purpose to him, even though they're not.

"Harvey needs to get out as there are people after him. He's head of a big drugs gang and there are other rival gangs in prison he might have offended or robbed from before. He wants to get out and has a guy on the inside.

"Going to hospital is a chance of getting out, as you could possibly break out of the prison van or something like that.

Coronation Street returns to screens at 7.30pm on Wednesday.