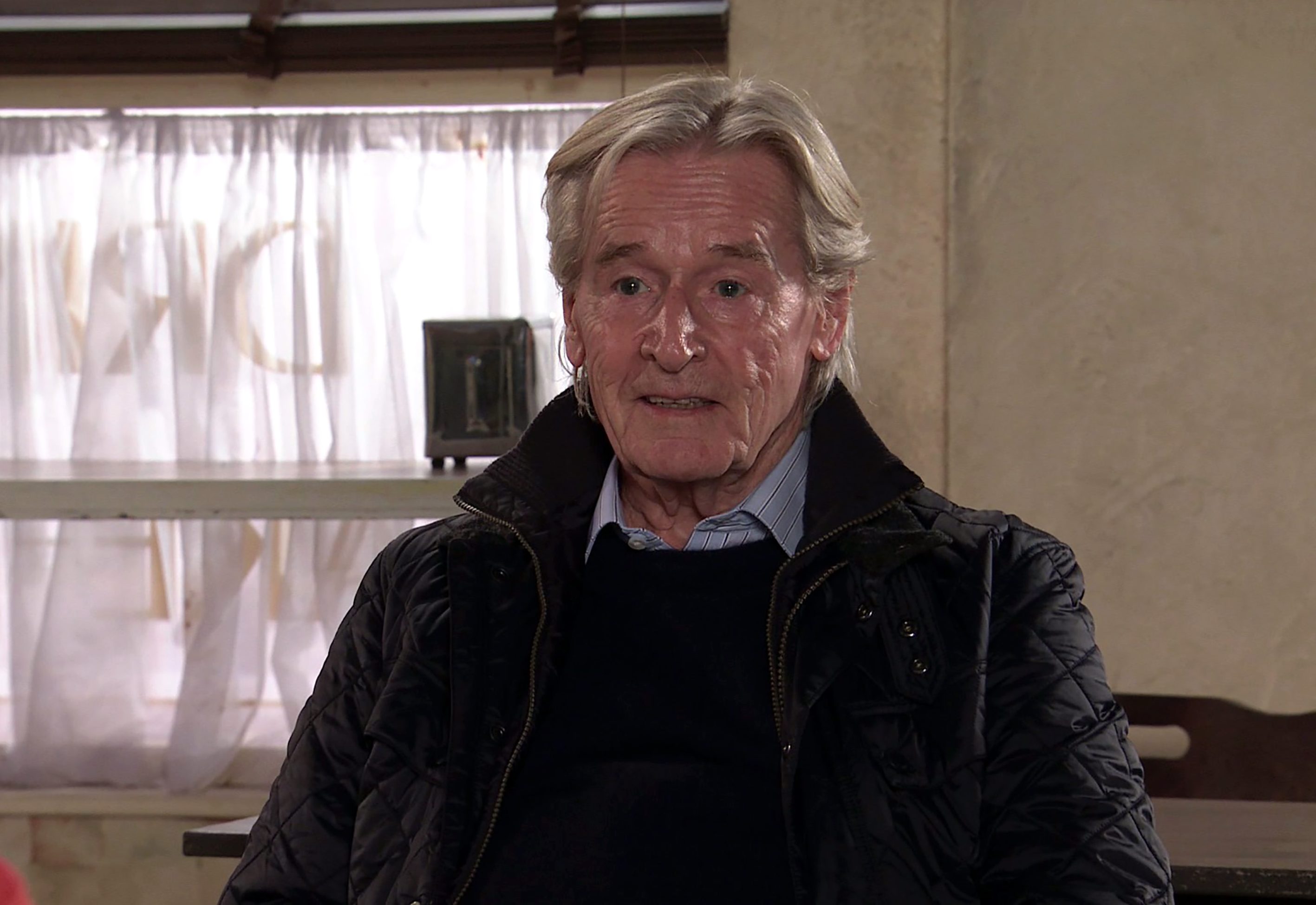 Coronation Street’s Bill Roache is set to return to filming next week after a four-month break.

The Ken Barlow actor had to stop filming in March after falling ill with Covid-19.

However, the 89-year-old has been spotted back on set as the Queen came to visit the cobbles to celebrate the soap’s 60th anniversary, and he’s said to be raring to get back to filming.

A source said: ‘Bill couldn’t wait to be back on set and what better way to mark it than with a visit from the Her Majesty.’

They added to The Sun: ‘He’s looking forward to returning to filming next week, and hasn’t found it easy being away from the show for so long.’

Safe to say, fans will be thrilled to see him back on screen when the scenes air.

Ken left screens in March this year as Bill started his break, with the character visiting a friend in Southampton.

A Coronation Street spokesperson said at the time: ‘Following recent reports about his health, William Roache has asked us to clarify that he took time off work after testing positive for Covid.

‘He has recovered well and is looking forward to returning to the cobbles as soon as possible.’

While he was gone from the cobbles for four months, he was recently seen chatting to the Queen alongside Sue Nicholls, who plays Audrey Roberts and Helen Worth, who plays Gail Platt.as she visited the set this week.

The actors told Her Majesty about the changes they have made to filming during the ongoing Coronavirus pandemic, and how the team only paused filming for a couple of weeks during the first lockdown, but still managed to broadcast continuously.

Bill is not only Corrie’s longest-serving actor, but holds the world record for having the longest continuous role in a drama, having first stepped foot on Coronation Street when it started in 1960.

He doesn’t have any plans on retiring either, saying: ‘While I can do it and they want me, I will be there.

‘Retirement is not on the radar at all, I have no plans for that. I don’t even like to think about how they’d write Ken out if I did leave, because hopefully that is never going to happen.’