CORONATION Street actress Mollie Gallagher looked worlds away from her on-screen character, Nina Lucas, as she posed with her muso boyfriend.

The actress who lives in ­Manchester with boyfriend, Dan Myers, showed off her new hair and looked unrecognisable from her iconic goth character. 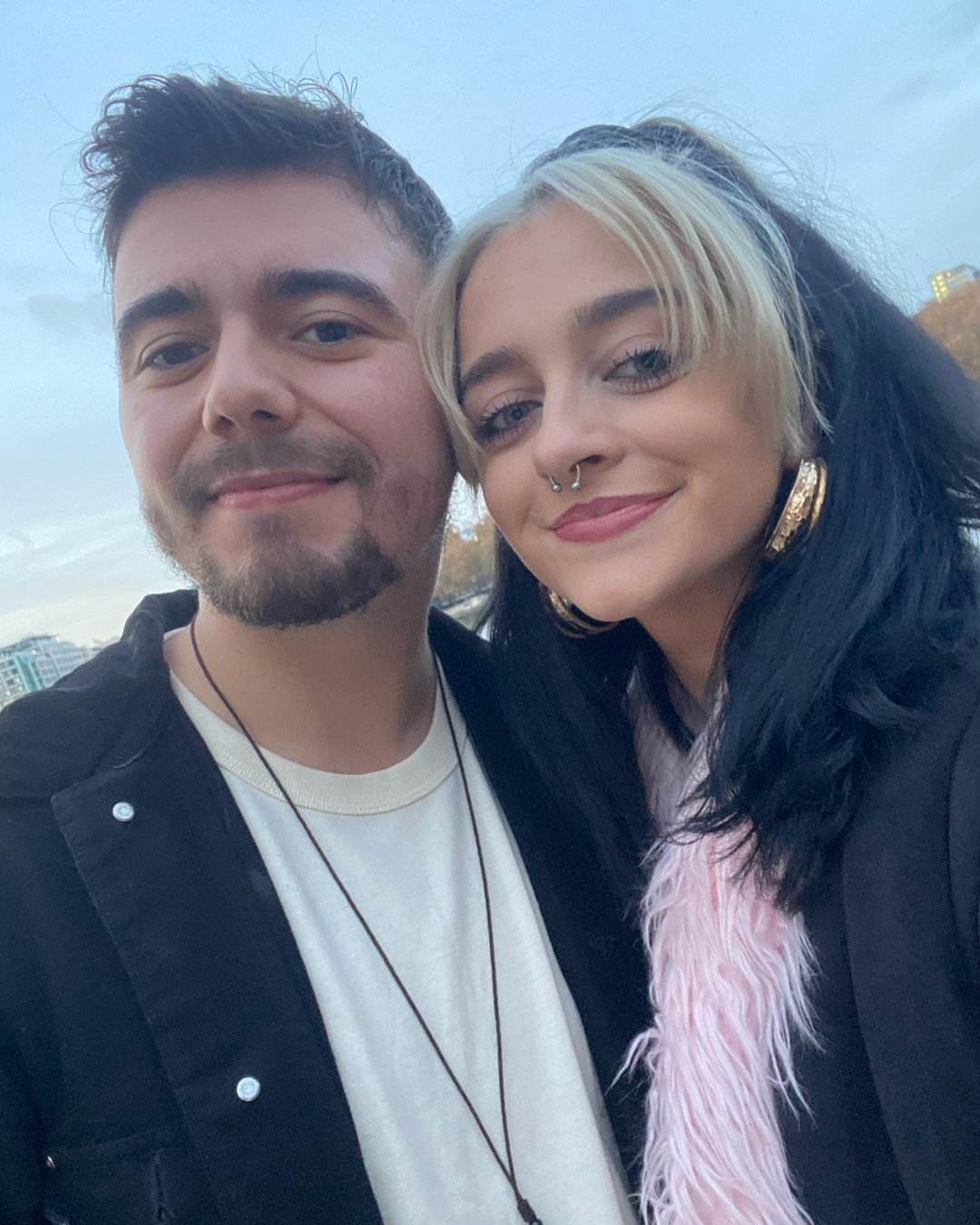 Mollie was all smiles with her beau who works on the Corrie crew and is a guitarist with band Inego.

She cuddled up to Dan in the adorable Instagram photo after debuting the blonde streaks in her hair.

The 23-year-old first showed off her peroxide blonde and raven-coloured hair in October as she posed for a selfie while clad in a black and white wool jumper.

Mollie revealed how Dan helped her switch off from her Corrie role during her dramatic storylines this year after she struggled to switch off from Nina’s emotional murder scenes.

Nina’s boyfriend Seb Franklin was kicked to death by Corey Brent and his gang of thugs in a harrowing hate crime attack reminiscent of the real world attack on Sophie Lancaster in 2007.

But speaking out about how her role has taken a huge emotional toll, and how she’s struggled to switch off from all of Nina’s trauma at the end of the day, the soap star revealed: "Obviously when the Nina and Seb storyline started we were all still in lockdown so nothing was open.

"You couldn’t go to the pub and see your friends. Luckily I live with my boyfriend so we would do little things together after work and at the weekend," she continued to The Sun's TV Mag.

"But because I wasn’t really doing anything apart from work I was literally being Nina more than I was being Mollie."

In September, Mollie broke down in tears as she picked up an NTA for her portrayal of Nina – a goth who is viciously attacked for her choice of clothing, resulting in the death of her boyfriend Seb.

During her acceptance speech, the star paid tribute to Sophie Lancaster – whose tragic true story and death inspired the storyline.

She told The Sun she could not believe she had been even nominated for Serial Drama ­Performance at the NTAs.

“If someone had said to me back then that I’d be ­nominated myself, I wouldn’t have believed them," Mollie revealed.

“In 2018 I went to watch the NTAs as an audience seat filler when I was at drama school. I was really ­nervous, but I thought it was so exciting to see all the stars.

Mollie, who was studying at London’s Academy of Live and Recorded Arts at the time, adds: “I was a massive Corrie fan and I was desperate to sit with the Corrie cast. But I was at the opposite side of the room.

“It was the year Lucy Fallon, who played Bethany Platt, won the Best Serial Performance award, and I got really emotional.

“When I got nominated this year I was laughing with my friends about how crazy it is that I’ve gone from being a seat filler watching Lucy to being nominated for the same award.” 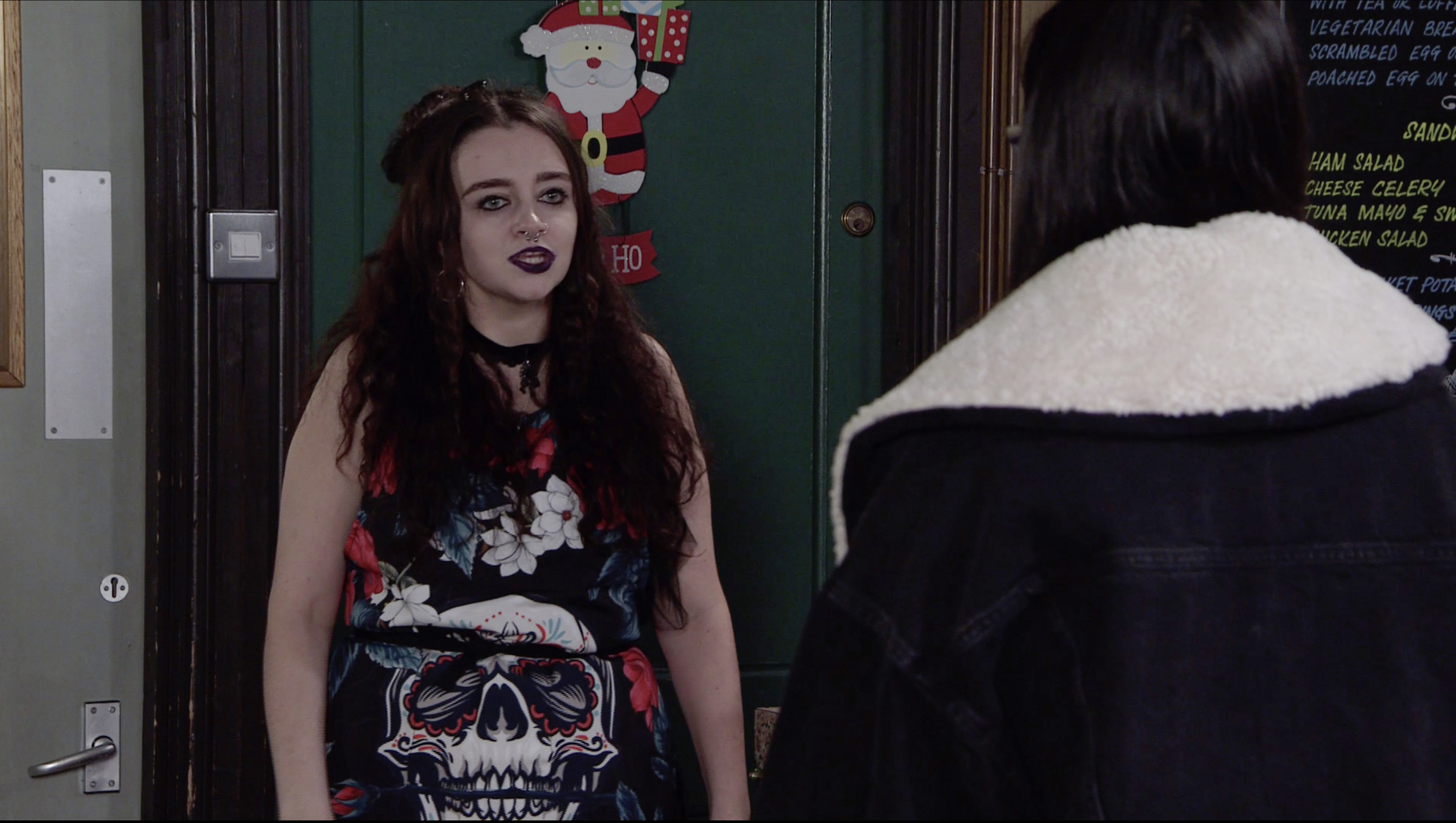 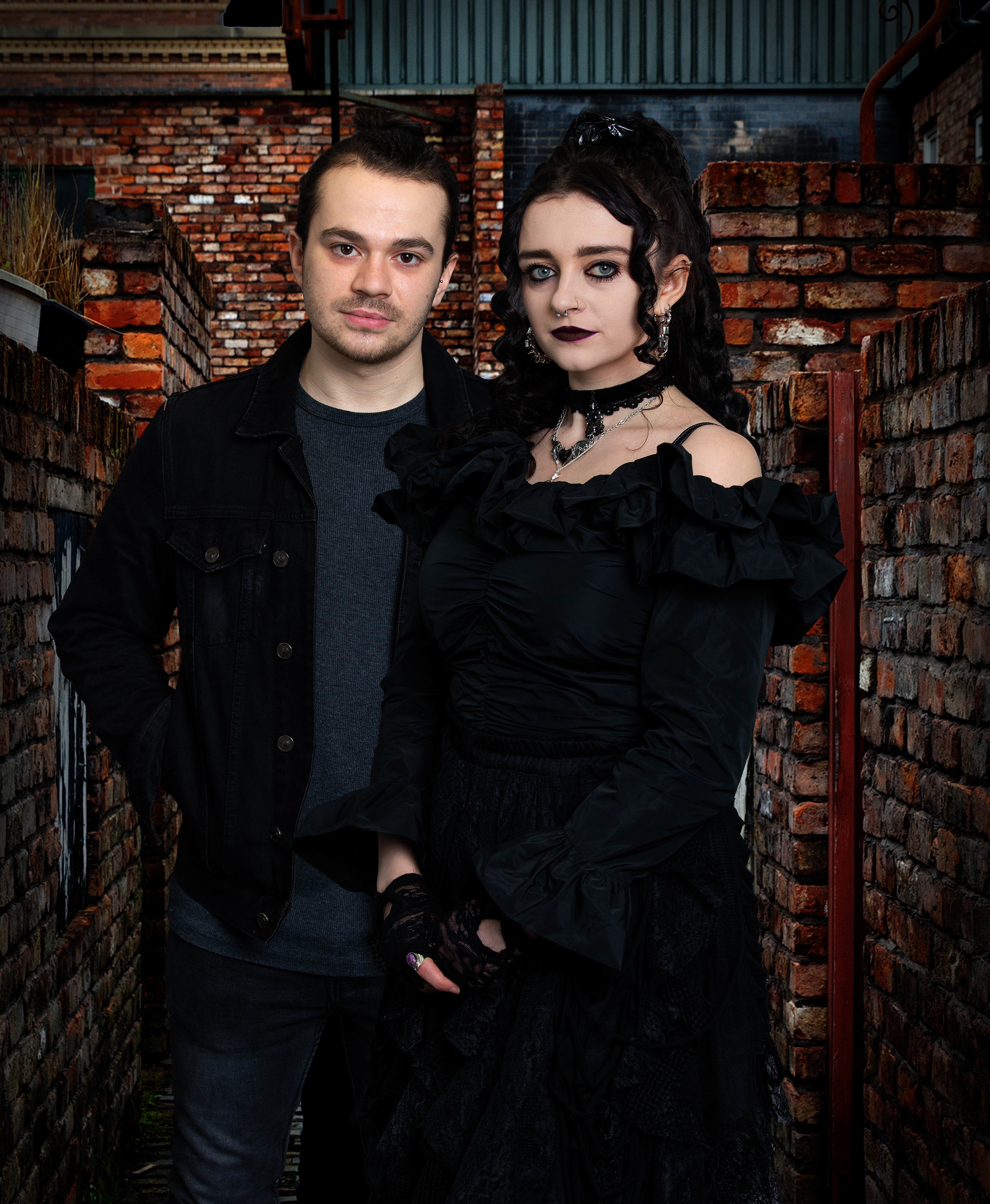