DANCING On Ice’s Faye Brookes says she's “truly heartbroken” after her partner Hamish Gaman was forced to quit the show due to injury.

ITV confirmed yesterday that the pro-skater would have to leave the competition after snapping a tendon in his hand. 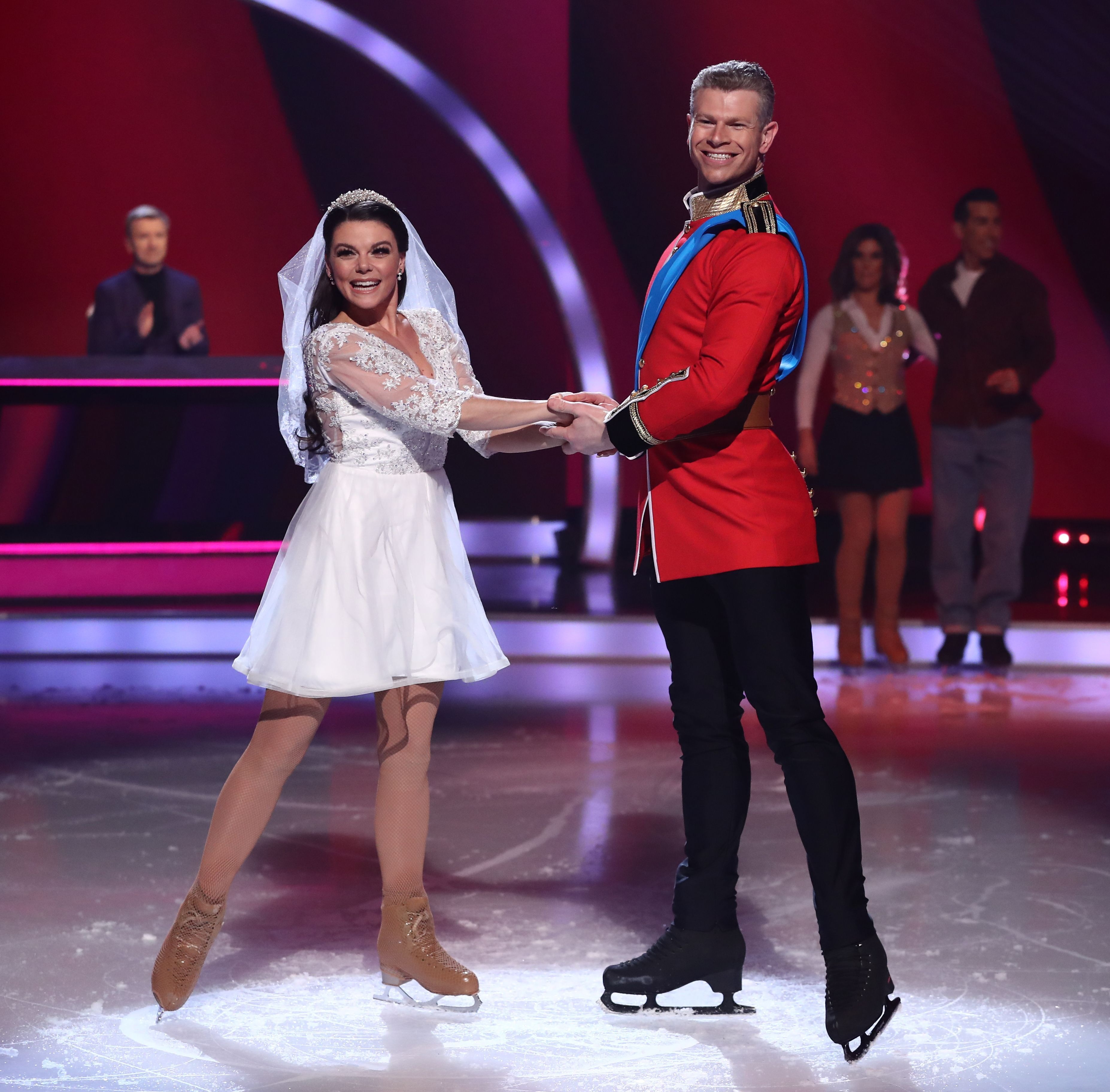 Ex-Corrie star Faye will now continue in the competition with pro-skater Matt Evers.

Reacting to the news, Faye shared a touching clip of her and Hamish practising on the rink to her 169,000 Instagram followers.

She wrote in the caption: “Truly heartbroken with the news that @hamishgaman has had to withdraw from @dancingonice.

“This guy has been there for me from the very beginning. Taught me everything I know and I hope I did you proud brother… It has been an honour.” 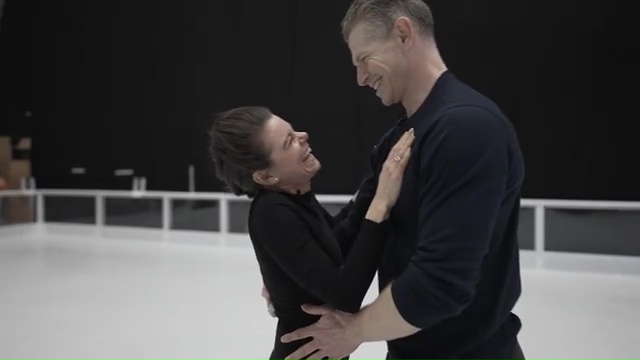 Faye added: “We both can’t thank the viewers at home enough for your constant support and for voting for Team #Faymish.

“Last but not least I have to Thank you Mr Gaman for supporting me no matter what! Here’s to a friendship that will go beyond the ice.

“Here for you always.”

ITV confirmed the news yesterday, after the skater revealed he had performed with Faye on Sunday with the injury – and the pair had changed the routine at the last minute. 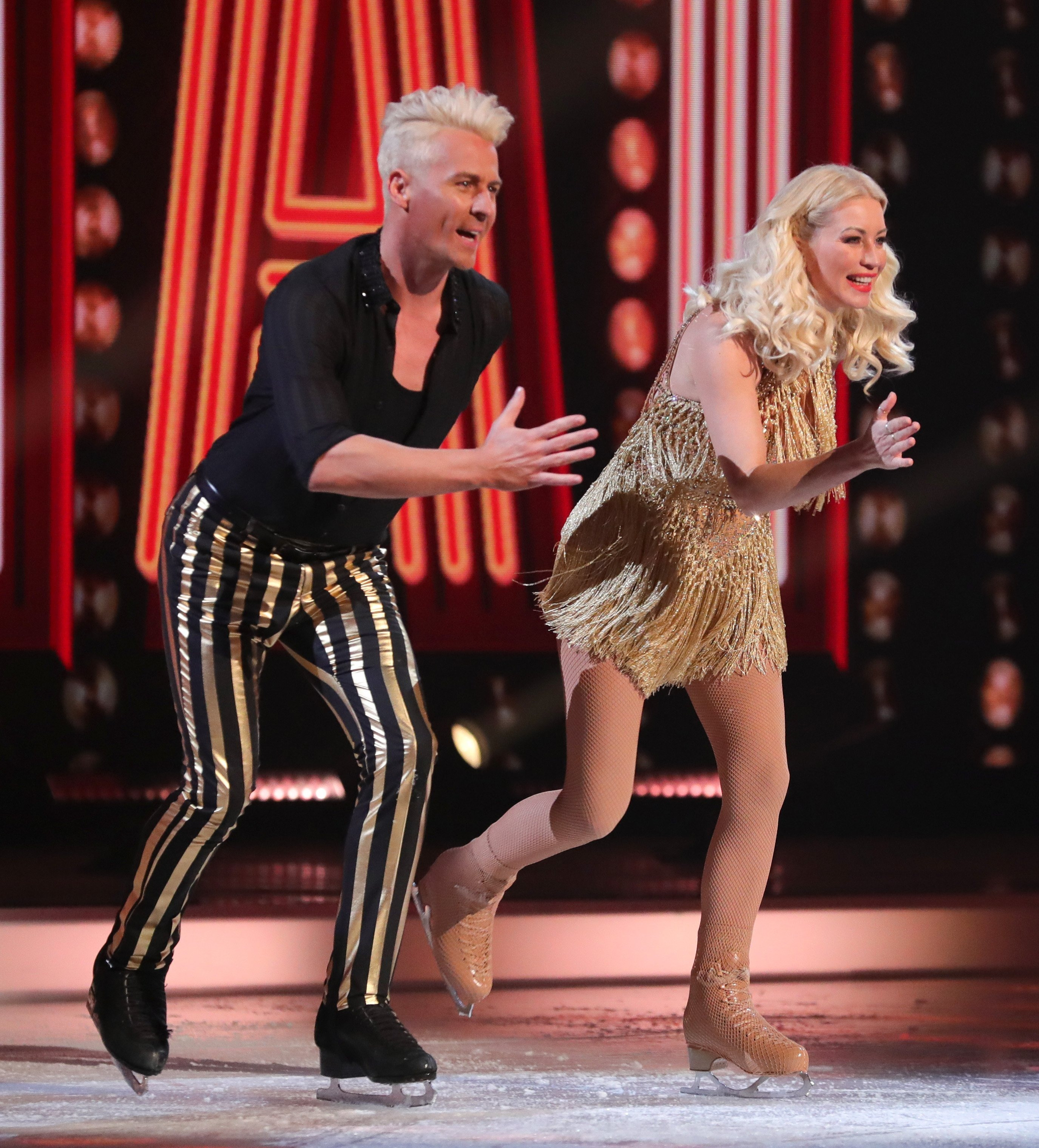 Speaking to Heat Radio, he said: "Faye wasn't fully aware but I snapped a tendon in my hand and I was advised before the show that I'm putting my finger at risk for the rest of my life here."

Dancing On Ice has been hit by a string of injuries recently, with The Sun revealing earlier this week that bosses had axed this weekend’s episode.

Denise Van Outen became the first to leave the show after fracturing her shoulder in training, followed by Rufus Hound who tested positive for coronavirus.

Billie Faiers then left after suffering a concussion following an accident, and Joe-Warren Plant also quit the show following a Covid test.

Jason Donovan skipped last weekend's show due to a back injury, and Rebekah Vardy and Lady Leshurr are also fighting injuries.

Dancing on Ice is set to return to screens on 28th February, and fans have called for the last eliminated celeb, Amy Tinkler, to return.