You may not be celebrating Christmas at Disney World or Disneyland this year, but you can still spend the day with Mickey and friends. Disney’s Christmas Day parade tradition returns in 2020 with a star-studded lineup of performers. Here’s what you need to know about the 2021 Christmas parade and how to watch it. 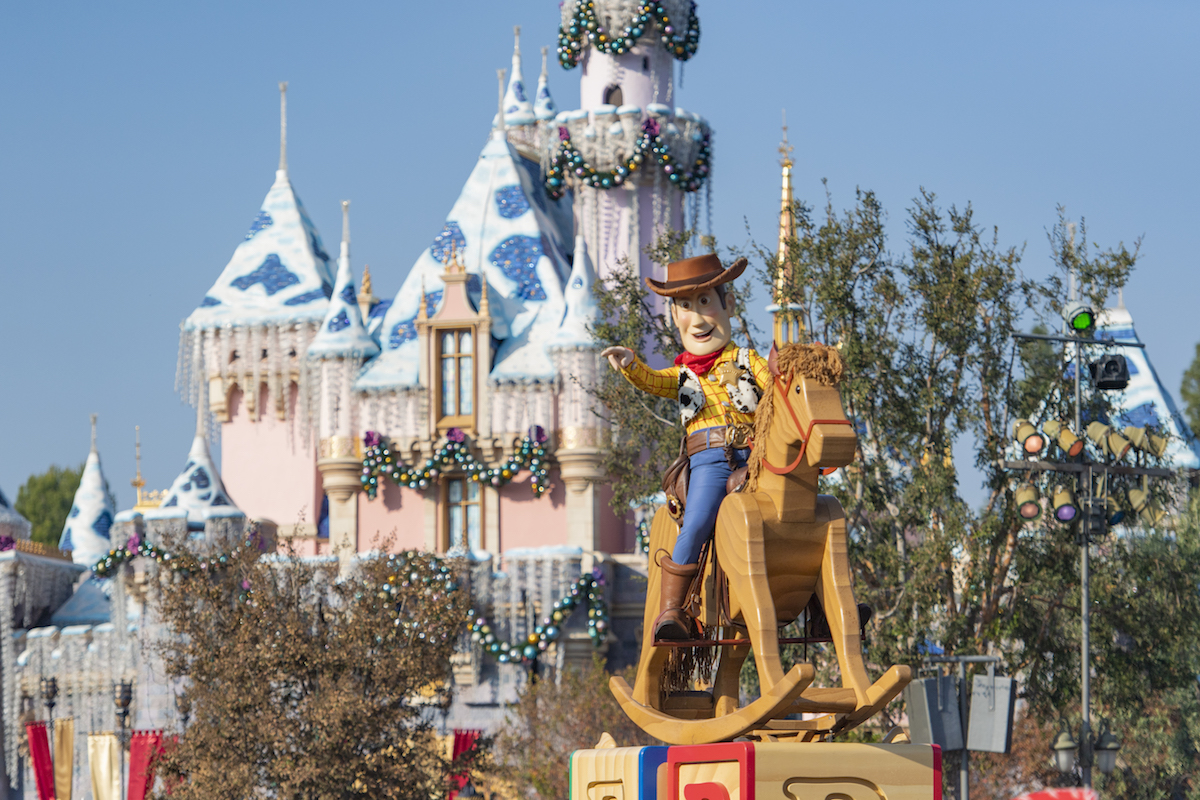 Disney’s Christmas Day parade has been a holiday tradition since 1983. Last year, due to the COVID-19 (coronavirus) pandemic, the parade was reimagined. But it’s back to normal this year, with floats spreading holiday cheer as they head dow​​n Main Street U.S.A.

Who is performing at the 2021 Disney Christmas Day Parade?

In addition to the parade, the Christmas Day broadcast will feature a full lineup of musical acts performing some of your favorite holiday tunes. The lineup includes:

After the parade, you can keep your Disney holiday going by streaming one of the many original holiday movies or specials on Disney+, such as the Home Alone reboot Home Sweet Home Alone, Once Upon a Snowman, Noelle, or the Lego Star Wars Holiday Special. The streaming service also has the original Home Alone, Jingle All the Way, Mickey’s Christmas Carol, The Muppet Christmas Carol, The Nightmare Before Christmas, and more holiday favorites.

What else is on TV on Christmas morning? 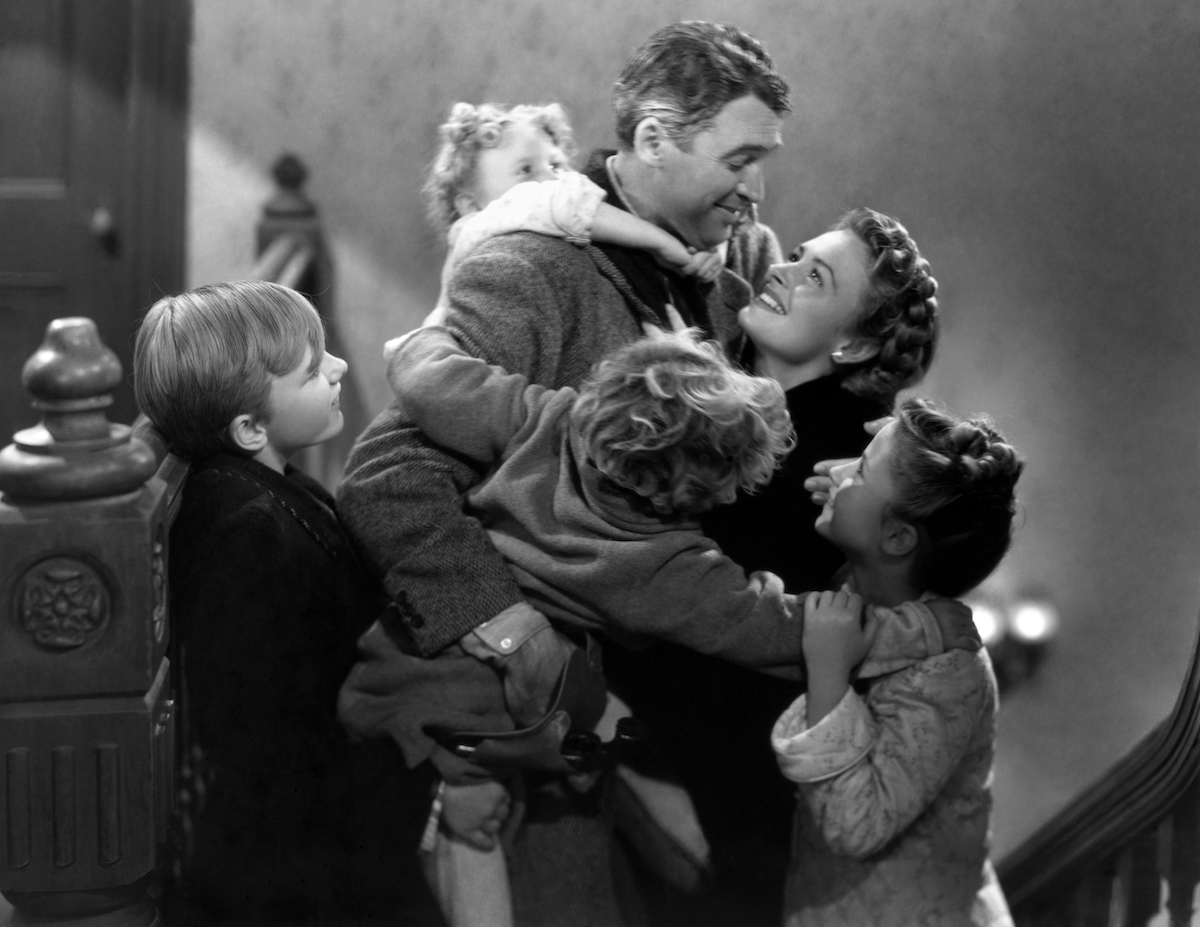 Not a Disney fanatic? There’s plenty more festive programming to watch on Saturday morning after you open your presents.

A marathon of the much-loved holiday classic It’s a Wonderful Life will air on E! Scrooged and The Polar Express air back-to-back on AMC starting at 9:30 a.m. You can watch The Santa Clause, The Santa Clause 2, and The Santa Clause 3 on Freeform. And over on TBS and TNT, A Christmas Story will be airing continuously throughout the day, while different versions of A Christmas Carol air on FX.

If you’re more in the mood for a Christmas rom-com, Hallmark Channel and Lifetime will both be airing a selection of their original holiday movies.