During the latest episode of Saturday Kitchen, BBC presenter Matt Tebbutt was forced to apologise to his new guest chef, Olivia Burt after he got her age wrong. Olivia, who is the head chef of a restaurant in London and has made it through to the final of Masterchef The Professionals, awkwardly had to step in and correct Matt during the awkward exchange.

On Saturday, Olivia made her debut on Saturday Kitchen where she cooked butter-roasted halibut with charred white asparagus and chicken butter sauce.

West End star Michael Ball also made a guest appearance and was the first to taste Olivia’s dish.

As Olivia started the cooking demonstration, Matt began by asking her questions about her background.

She explained that while she was working at a ski resort, she made the decision that she wanted to be a chef instead of going to university. 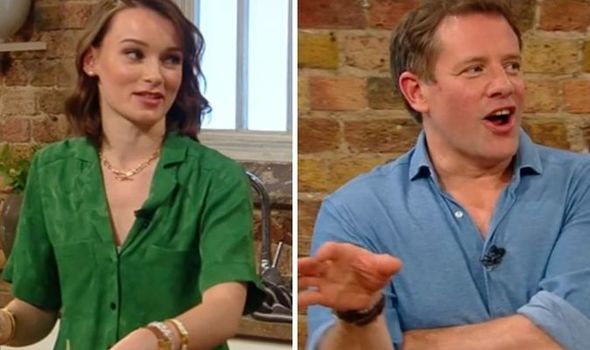 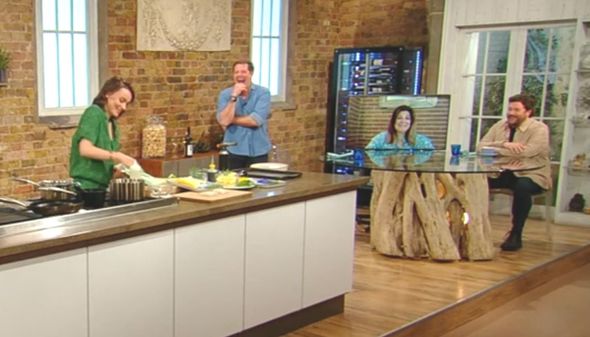 “I decided that cooking was what I wanted to do,” Olivia explained. “So, after I finished my ski season, I thought I needed to go and get some proper training.

“I went to Le Cordon Bleu in London and in Paris and after that, I thought I needed to get a job in a kitchen.

“I started my first job in a two-Michelin star restaurant, and it is good fun. It is good training, and you need that.”

Oliva went on to tell Matt that she shortly came back to the UK and got a job as a sous chef with Simon Rogan before landing a job as head chef at a restaurant in Chelsea. 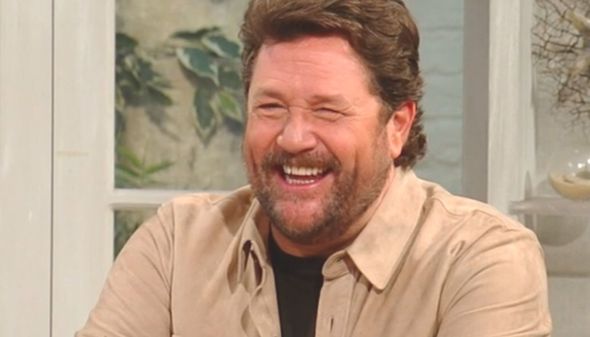 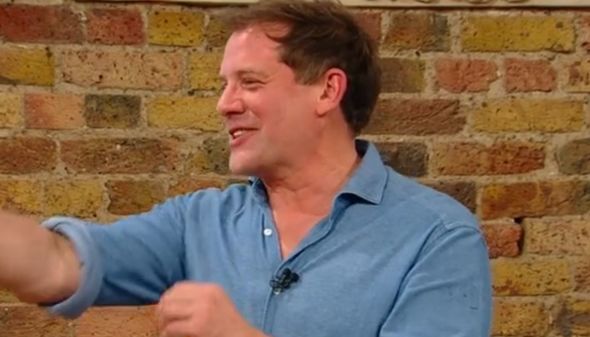 “All in quite a short space of time,” Matt praised. “Because what are you now, you’re 28?”

“I’m actually 26,” Olivia hit back as Matt quickly stepped in to apologise.

“Wow,” Matt awkwardly laughed as she attempted to move the conversation along. “Let’s look at the recipe.”

As Michael continued to laugh, Olivia continued with the demonstration before serving up the meal.

Her halibut dish went down a storm with Michael, who praised: “That looks stunning.”

Matt’s slip-up sparked a reaction from viewers, with one tweeting: “I know @matt_tebbutt got her age wrong but really.”

Another penned: “How the young get offended when someone gets their age wrong! Wait until you’re 46 love and someone says you look 48!!”

A third added: “Oh @matt_tebbutt never get the age wrong…”

“The cardinal sin, get a woman’s age wrong the wrong way,” a fourth viewer wrote.

Saturday Kitchen airs on Saturday at 10am on BBC One.