The gangster – who is played by actor Steve McFadden in the ITV soap – had Raymond after a one night stand with Denise. 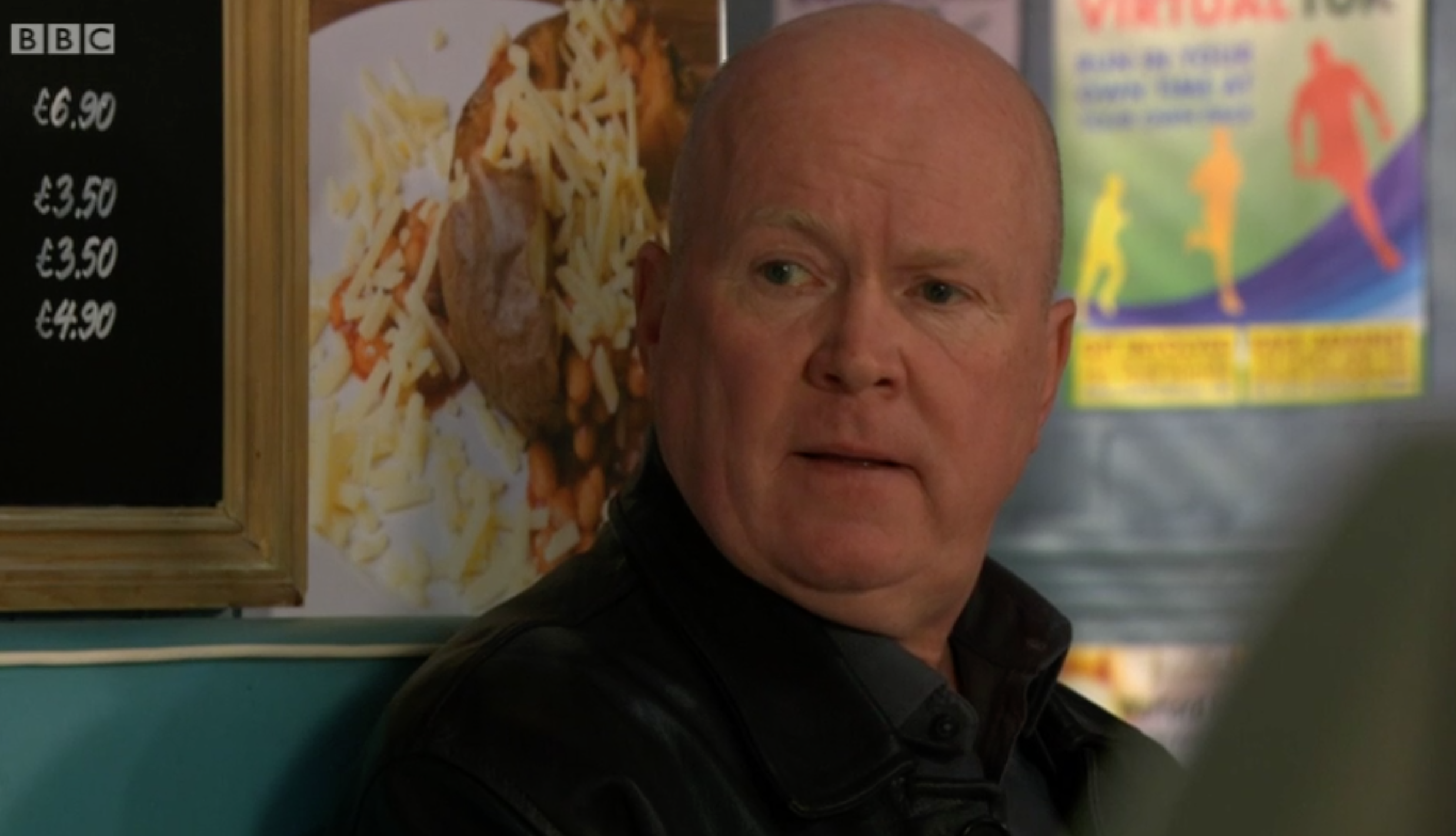 She later decided to have him adopted out, but when his adopted family died in a car crash, she and Phil teamed up to rescue him from his gangster grandmother.

This week Phil dropped the bombshell on Raymond that he is his father, pushing Denise to stop all contact.

Tonight Denise thundered into the arches expecting an apology, telling Phil: I don’t appreciate being summoned to Mitchell HQ so if you think an apology is going to change my mind…”

But before she could finish Phil cut her off. 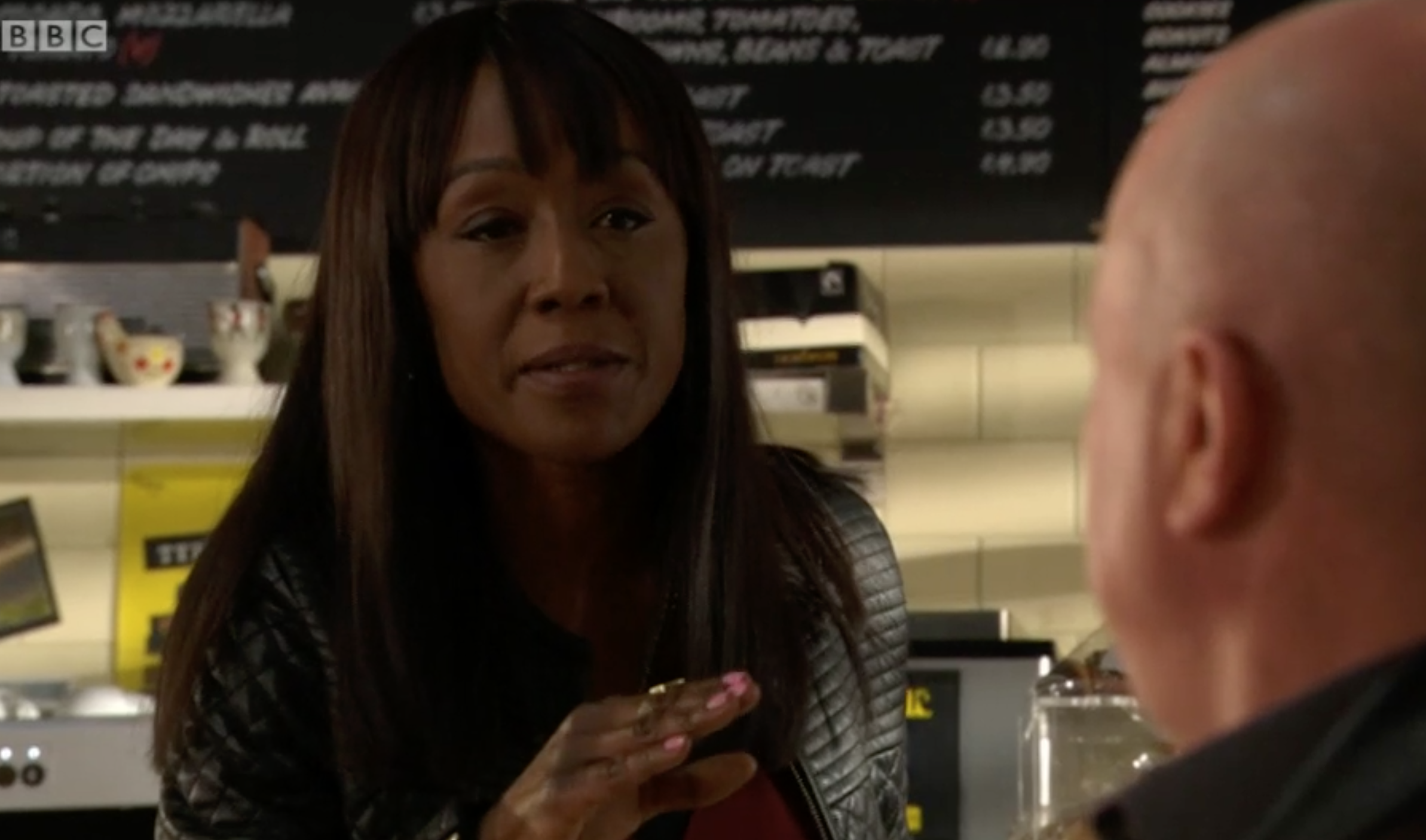 He said: “Well save your breath because you ain’t going to get one.

“I’m going to fight for my boy. I want joint custody.

“Why should he be in your life and not mine? I kept him safe.

“Who kept him safe and who got him under your roof in the first place? I am his dad and I want to be there for him.

“And if you aren’t going to give me that then I reckon the judge will.” 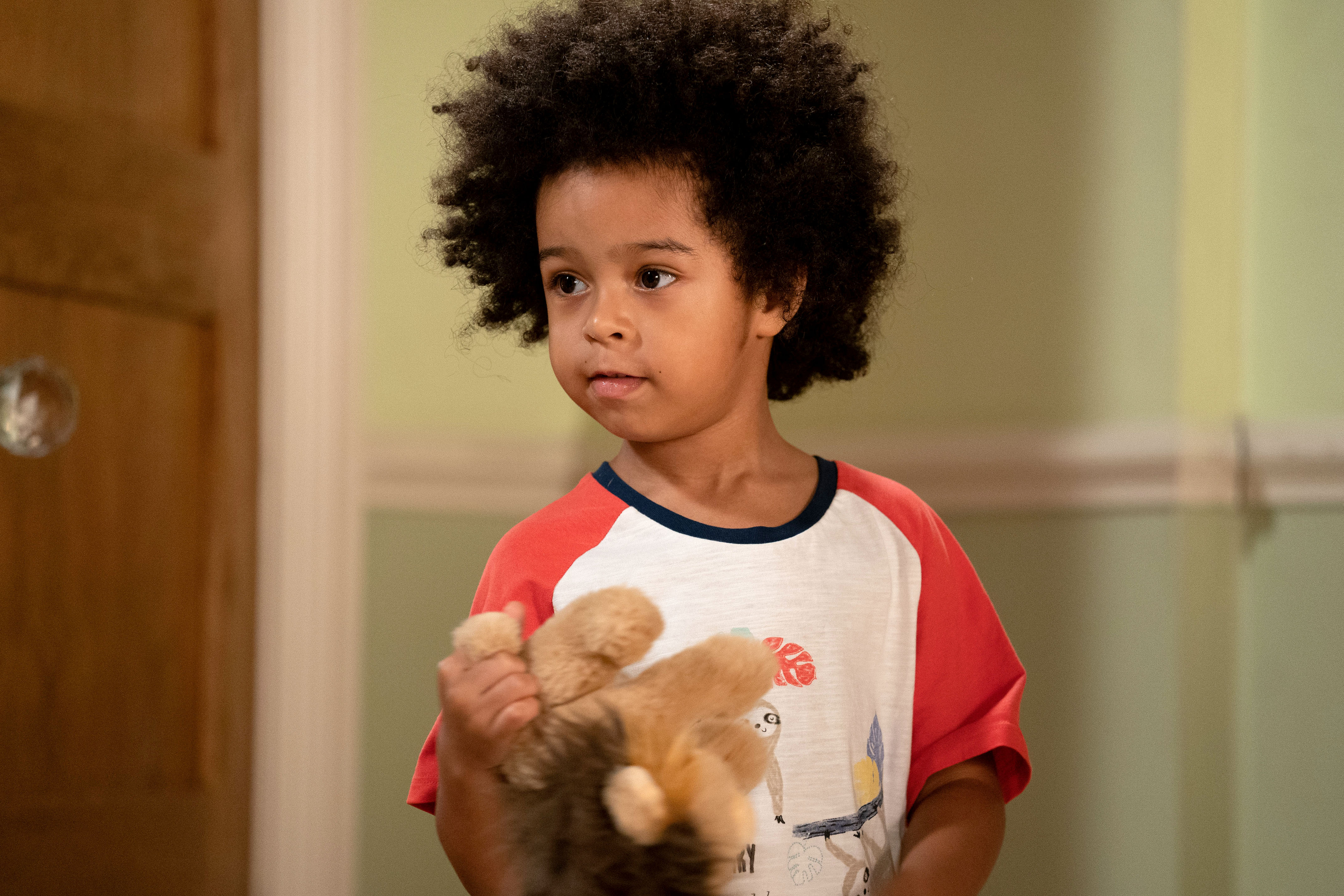 A shellshocked Denise replied: “You wouldn’t dare take this to the courts – we could both lose him.”

But Phil pointed out she started this by banning him from seeing Raymond.

“What did you say to me before – that I’ll never see him again,” Phil said.

“If that’s the case I’ve got nothing to lose, have I? Well Raymond is my flesh and blood and you will not keep me out of his life.”

Viewers are shocked at Phil’s actions – and showing interest in one of his children.

One wrote: "Phil wants joint custody. He makes a point if it wasn't for Phil meeting Ellie then Denise would never of known about Raymond at all. She should be grateful"

A second said: "Denise should be careful pushing Phil, he's still Raymond's Father after all whether she likes it or not. What's to stop him for going for full custody right?"

Another added: "Raymond should get to know his biological father Denise!"