EASTENDERS star Michael Greco has revealed his newborn baby is still in intensive care after being born six weeks early. 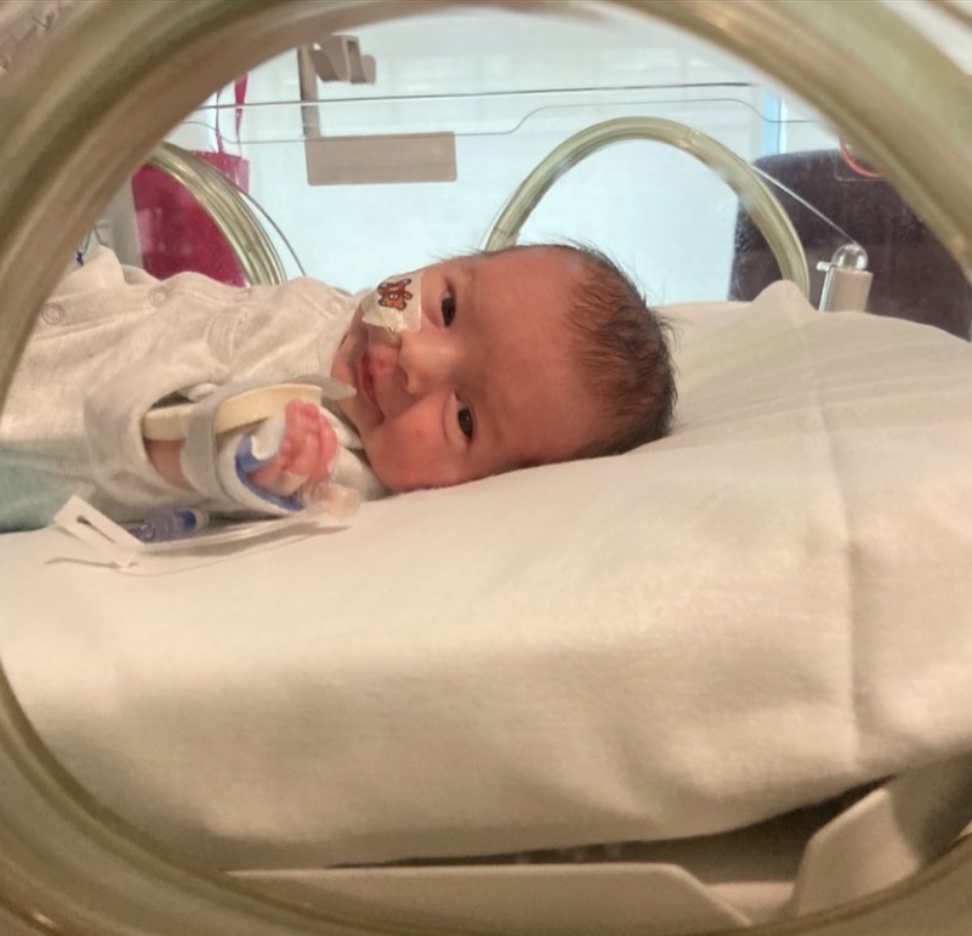 He has updated fans on his little boy's progress since finding out Helen was pregnant.

Today, Michael, known to soap fans as Beppe DiMarco, revealed in an emotional post on Instagram that baby Gianluca is yet to leave hospital.

The TV star shared: "My boy. 💙💙💙 My beautiful boy is still in ICU and fighting to live a normal life.

"He has become stronger and stronger, day by day, and has given himself an incredible chance of a normal life that every new born baby deserves. 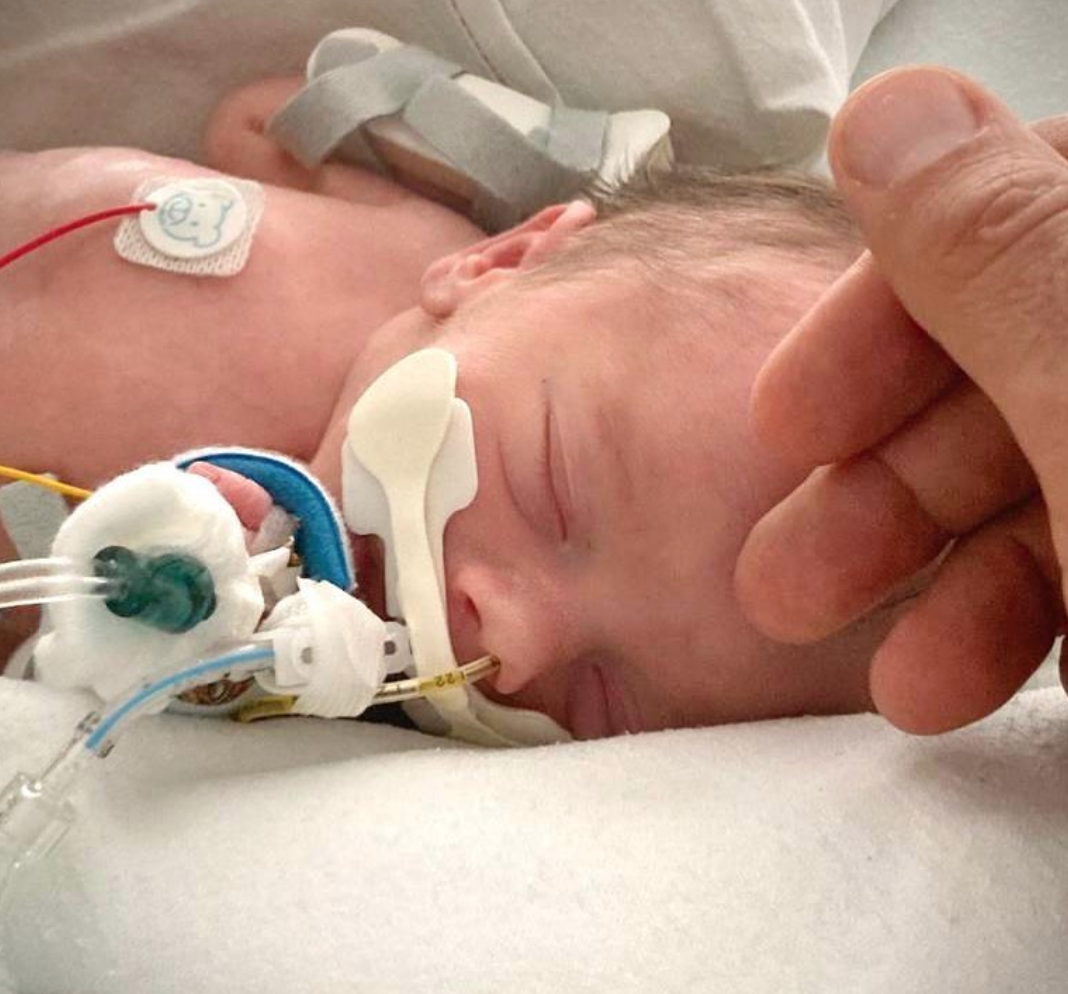 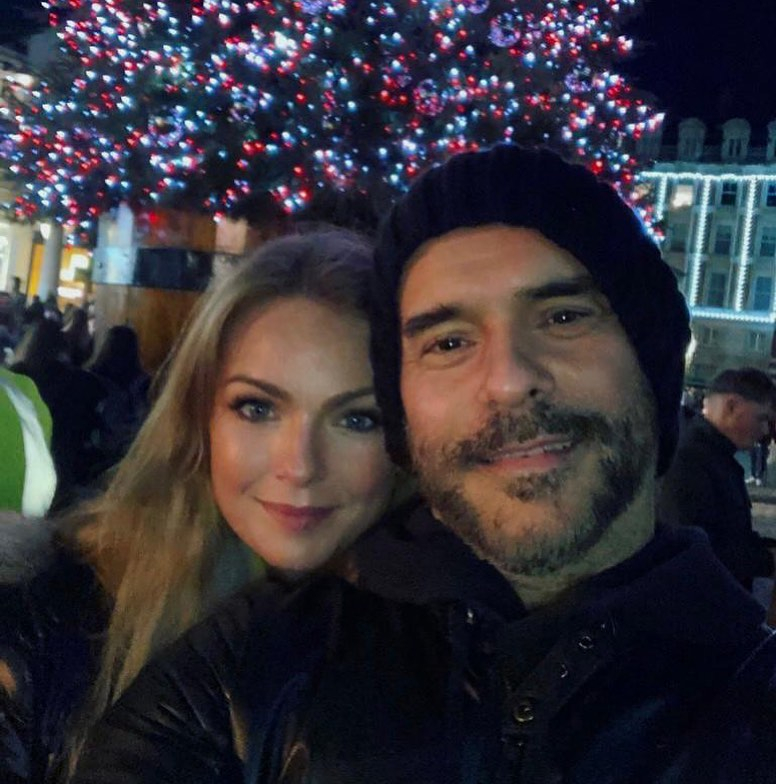 "He’s a true Greco and has made my heart completely full and bursting with love. Much, much more than I ever thought was possible.

"Daddy is still a 'tad' emotional. I love you Gianluca. 🇮🇹❤️❤️❤️"

He announced the birth on Instagram last week, telling his 50,000 followers: "My heart is full already and this is by far the best day of my life.

"I love you Gianluca more than I can ever imagine."

The soap star was overcome with excitement when he revealed he was set ri become a first time dad.

He shared the joyous news on Instagram saying: "I’m normally a very private person but I couldn’t help reveal my utter joy and I just want to tell the world!" 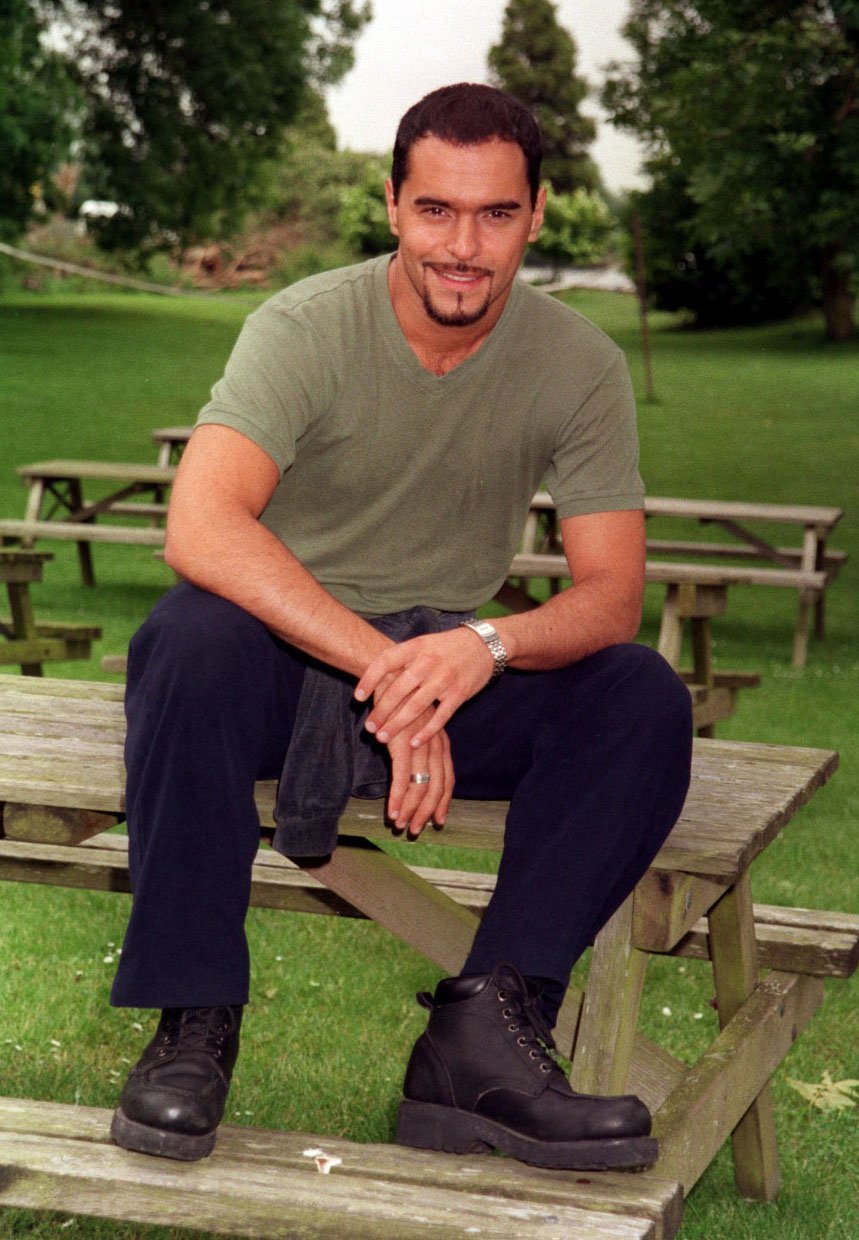 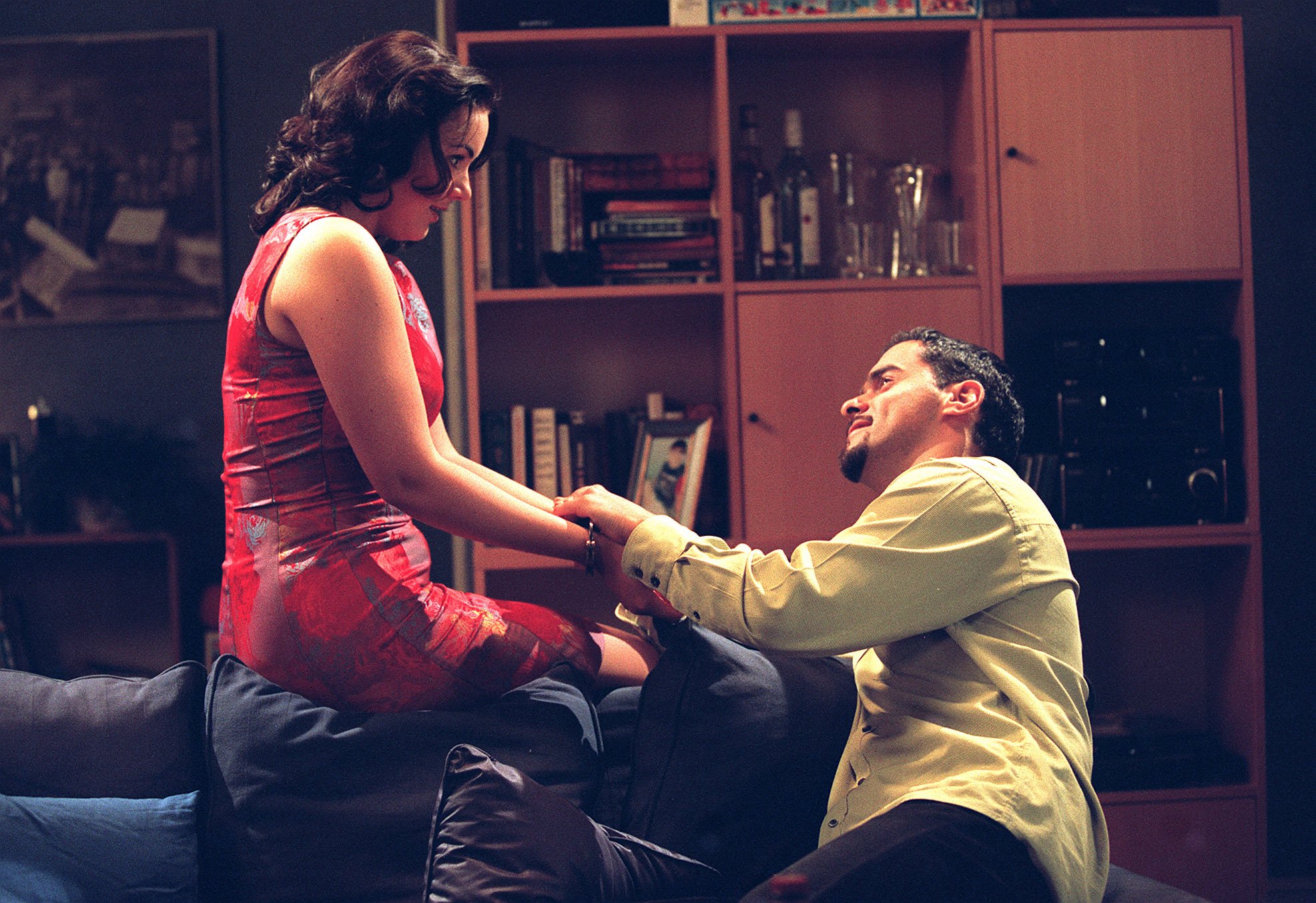 Michael was catapulted into the spotlight playing gravel-voiced loverman Beppe Di Marco on EastEnders between 1998 and 2002.

At the height of his fame, he was voted Soap's Sexiest Male at the British TV Soap Awards and the Sexiest Male Soap Star ever by readers of the Radio Times.

After EastEnders, Michael made the switch to Casualty in 2017, where he played Phil Paterson, a copper called to the Emergency Department to arrest a troublemaker.

At the time, Michael announced that he was joining Casualty on Twitter where he praised the show's "incredibly high standards".

Aside from BBC dramas, he also appeared in 2006 movie Naked in London with fellow ex-EastEnder Jake Maskall, who was Jake Moon.

Yet, Michael has put his acting career on hold and is a big name on the professional poker circuit.

Michael previously dated fellow actress and Hollyoaks star Stephanie Waring – but split six months after going public in 2017 amid reports he wasn't keen on settling down.