The actor, who has played the scrap dealer on the ITV soap since 2019, gave his own rendition of Soft Cell's Tainted Love last night – and viewers were shocked by his amazing voice. 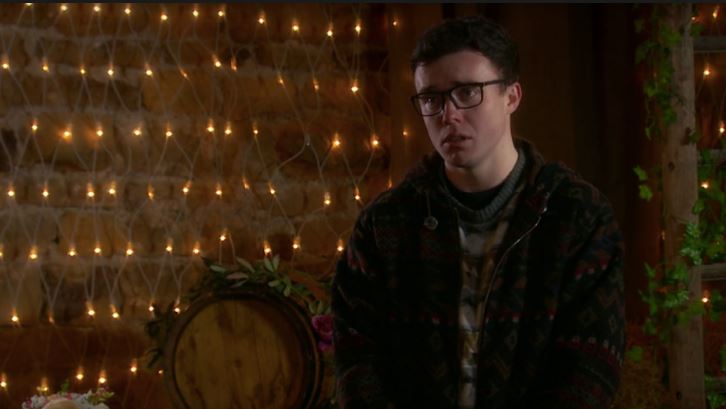 Vinny's mum and dad – Mandy and Paul – are about to tie the knot, but little does Mandy know that her husband-to-be has been beating her son up for the past year.

Yesterday Mandy and Vinny went to go and check out their after party venue and an excited Mandy wanted her son to warm up his voice for their big performance.

But Vinny wasn't in the mood because his ex-girlfriend Liv Flaherty has sussed out what's been going on and and wants Vinny to tell his mum the truth.

However, Vinny has kept quiet about the whole thing because he doesn't want to spoil his mum's happiness in life. 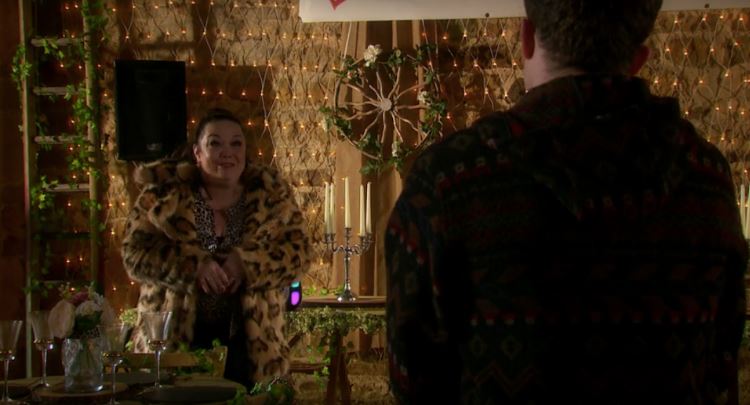 "Not now," Vinny told his mum as she turned on the karaoke machine.

Mandy replied: "We've got to practice for tomorrow!

"We can't do It Takes Two anymore, that's a duet and there's a three of us now.

"I thought we'd crack on with this one, it's not technically a duet, but you know, every time it used to come on me and your dad used to run to the dance floor!" 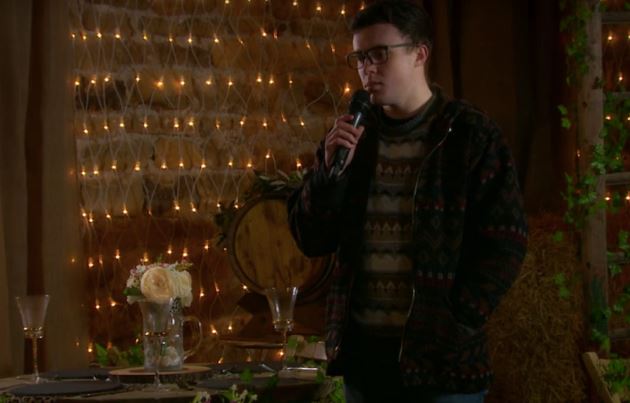 Tainted Love started blaring out of the speakers and a reluctant Vinny started singing.

And fans of the hit show couldn't believe what they were hearing.

One wrote on Twitter: "OHHH VINNY SINGING WAS SO GOOD THEN HE STOPPED THAT WAS SO SO SAD #Emmerdale."

A second said: Will never get over Vinny’s singing voice, love it #emmerdale." 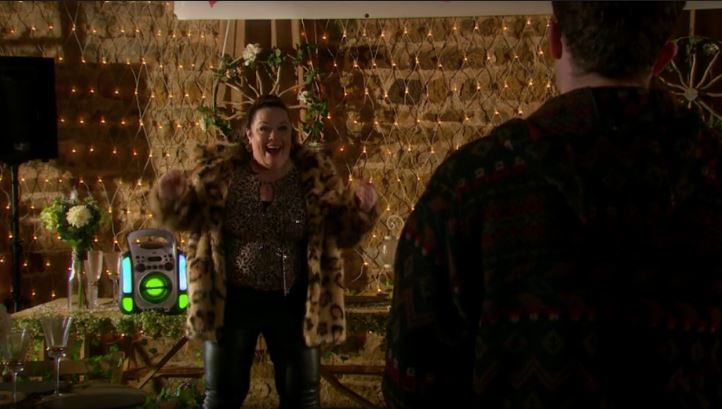 A third added: "The voice on vinny wow."

A fourth chimed in: "When Vinny sings… @Brad_J_J you have such a beautiful voice! #Emmerdale."

Meanwhile other fans were left convinced that Liv will be killed ahead of Paul and Mandy’s wedding as she vowed to expose Paul’s abuse. 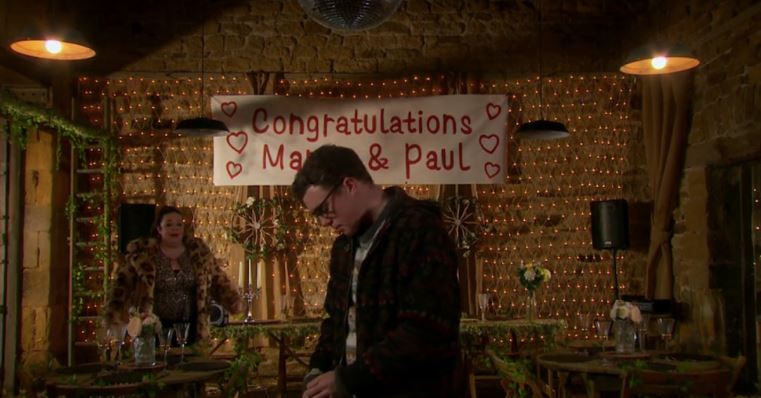 The ITV soap has confirmed that three mystery villagers will be left fighting for their lives this week, with one meeting a tragic end.

Liv has been onto Paul ever since she found out that he lie d about being kidnapped to hide the fact he's still been gambling.

She tried to steal Paul's phone for evidence to back up her accusations, but was caught in the act.

Vinny told her to leave him and his family alone, but his harsh words haven't stopped her from trying to help.

At the end of the episode Liv and Aaron saw Paul's true colours come out when he told his son that he didn't want to be shown up on his special day.

The pair were left pondering over what to do next.

Will Liv be able to persuade Vinny to tell Mandy the truth… or will she get hurt in the process.

Emmerdale airs Monday, Wednesday and Friday nights on ITV and is available for catch up on the ITV Hub