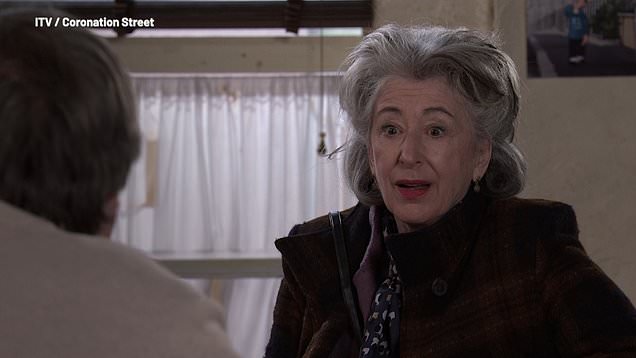 Every so often in soap, a very special piece of dialogue comes along that just leaves sitting back with awe, wanting to re-watch and tell everyone they know to give it a listen.

My two most notable experiences were when EastEnders’ Tamwar shared the real side of his Islam religion to his girlfriend Nancy and when Gail discussed mental health after Coronation Street’s Aidan Connor took his own life.

Tonight, a beautifully written and understated performance in Corrie gave me those goose pimples all over again.

First of all let me say what everyone already knows – David Neilson is one of television’s best character actors. A mesmerising performer from mannerisms and facial expressions to the huge range of emotions he can display, he managed to place Roy Cropper firmly in the heart of the nation.

No mean feat when his first storyline was creepily stalking the nation’s sweetheart Deirdre Barlow.

Roy is that rare soap character who is believable and represents a pure moral compass. You root for him, you believe in him and everyone wants a Roy. 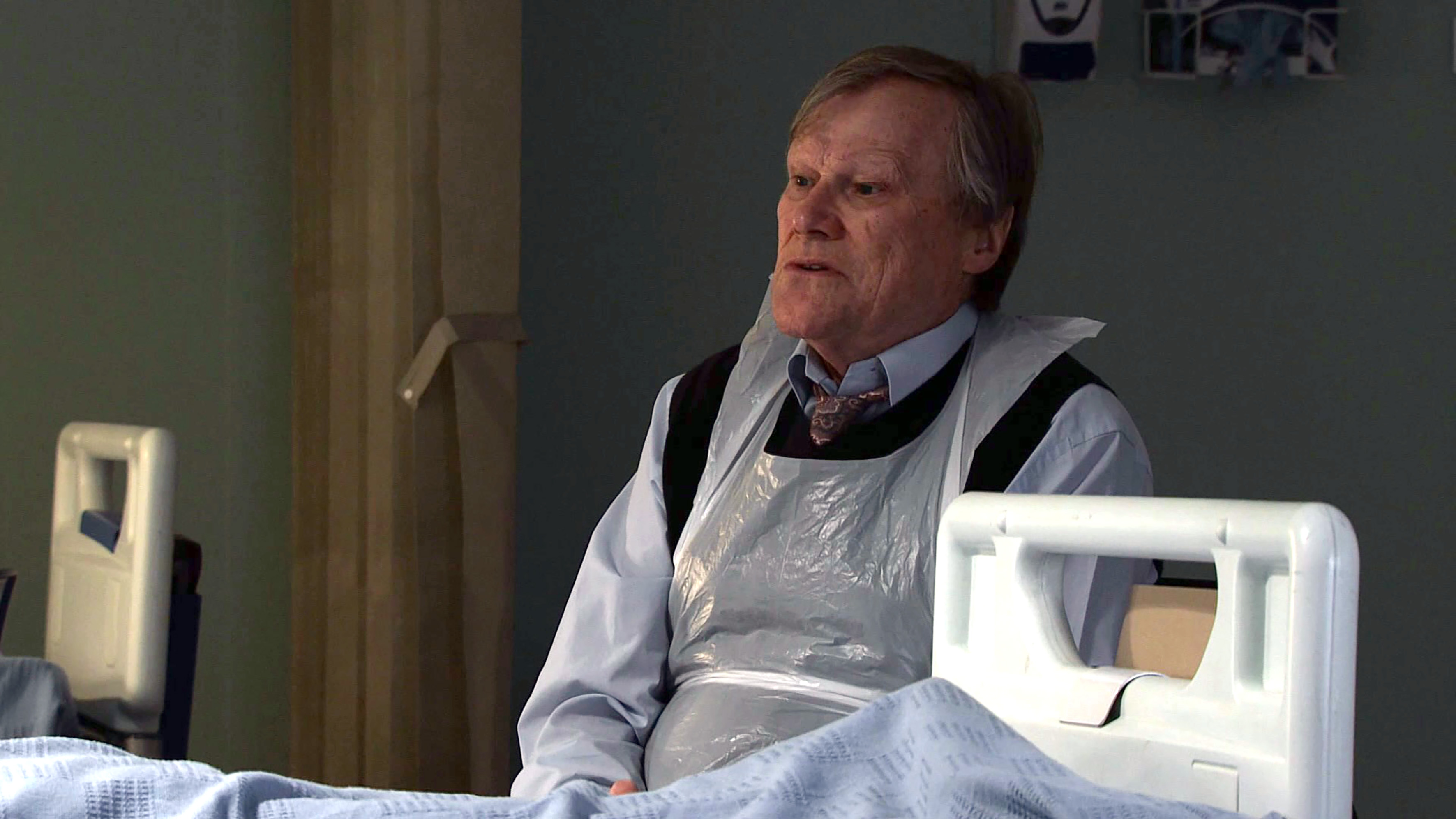 There’s a reason why every character he is paired with becomes a Coronation Street legend – Hayley Cropper, Becky McDonald, Fiz Stape, Carla Connor and most recent star of the future Nina Lucas – any actor would be overjoyed to hear a producer tell them ‘Roy Cropper is going to take your character under his wing’.

That’s the equivalent of a lottery win in Coronation Street. David is a subtle performer and he is one of the most grounded soap characters who can deliver far more punch with some dialogue than any stunt, showdown or meteor landing in the street could ever do.

I could watch the man simply serve breakfasts all day in that awkwardly polite way and be entertained.

Roy is Coronation Street and David plays human emotion, drama, stress, kindness, love, comedy and just day to day being with an equal amount of importance, knowing that all of these puzzle pieces are what makes the beautiful mosaic of Coronation Street.

David clearly has a craft and a passion for his work, giving his A-game to placing a full English in front of David Platt as well as his heavier scenes of losing his wife, helping Carla through psychosis, standing up and protesting for the Street and reacting with despair to the hate driven attack on Nina and Seb.

And that takes me to tonight’s scene, an important but non-forced conversation between Roy and Evelyn in which he conveys a feeling we all have but can’t articulate like Roy and the writers who bring him to life can – a despair and disbelief towards the intolerance and hate in the world.

As I write this, the far right continue to show hate to those different to them, Twitter is awash with transphobia, Islamophobia, homophobia and anti Semitism and people ripping each other to bits arguing about vaccines, Brexit and Scottish independence.

It’s a world full of anger only amplified by social media and it’s too much for Roy. And Roy is us all.

In what must be one of the show’s most powerful monologues, he reacted with confusion, upset and rage at the intolerance, also speaking of the injustice of someone with Nina’s confidence, self acceptance and innocence could have her spark snuffed out by thugs who killed her boyfriend and nearly her simply because the way she looked didn’t conform with them.

Hate crime is a prevalent problem in the world and people are literally dying for being themselves, having never harmed a hair on anyone’s head.

The storyline is playing out so effectively and Roy’s monologue served as a very impactful aftermath scene. Often these kinds of TV speeches can feel like they are a public broadcast advert or shoe horned to spell out a message to viewers.

But this is Roy, a character with morals, who knows right from wrong but who feels powerless to be able to do anything about it.

He was able to link Nina’s attack into what he witnessed his beloved wife Hayley go through every day – from vicious comments and crass jokes through to acts of violence and hate. All of which are hugely damaging and build an attitude of hate which we are still seeing against the trans community. By being themselves, yet again, people are being targeted, harassed, attacked and killed because they’re very existence intimidates bigots and cowards who can’t live and let live.

Roy’s disgust with hate crime, intolerance and transphobia was raw and powerful and I would love everyone in the country, young and old, from every background and situation to watch it because rarely does television manage to capture it so effectively.

Chris Fewtrell’s script for Roy shows both deep understanding of the issues at play and also of the character of Roy and it really speaks to an audience, the majority of which will find themselves nodding along and holding their breathe as Roy speaks.

And David, as ever, is note perfect.

If Roy’s speech changes just one attitude or one misconception about sub cultures, gender or tolerance, then all the effort and craft that went into that beautiful scene is worth it.