FLAVA Flav was booked in Las Vegas for domestic violence after he allegedly "grabbed a woman & threw her down" just days before celebrating his one year of sobriety.

The incident, which occurred earlier this month, resulted in a jail sentence for the Public Enemy rapper. 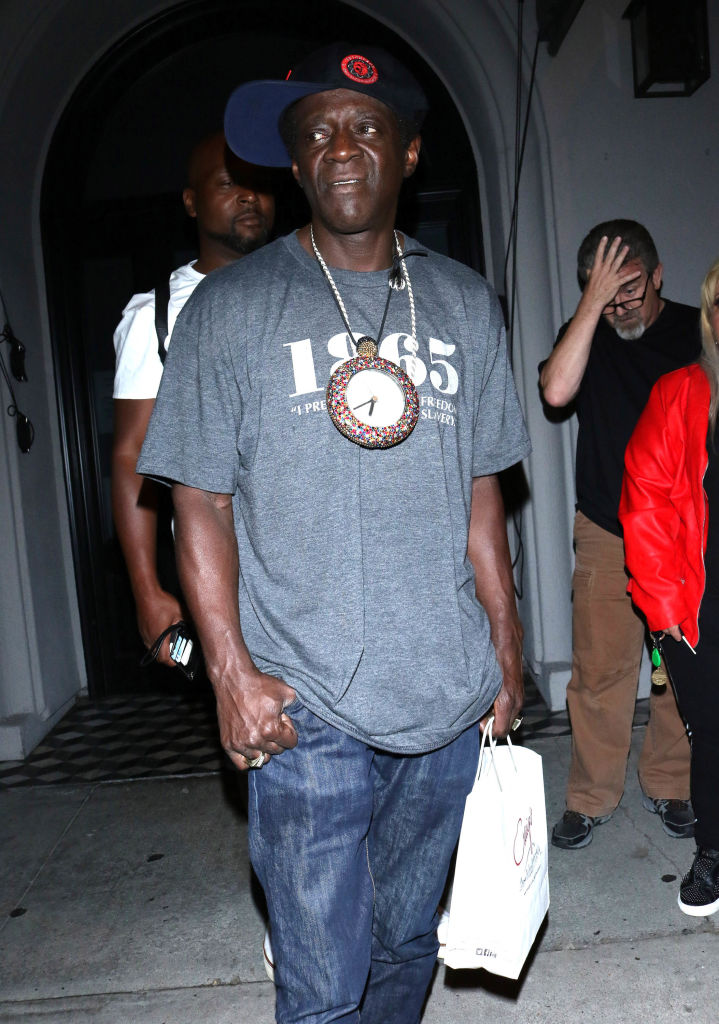 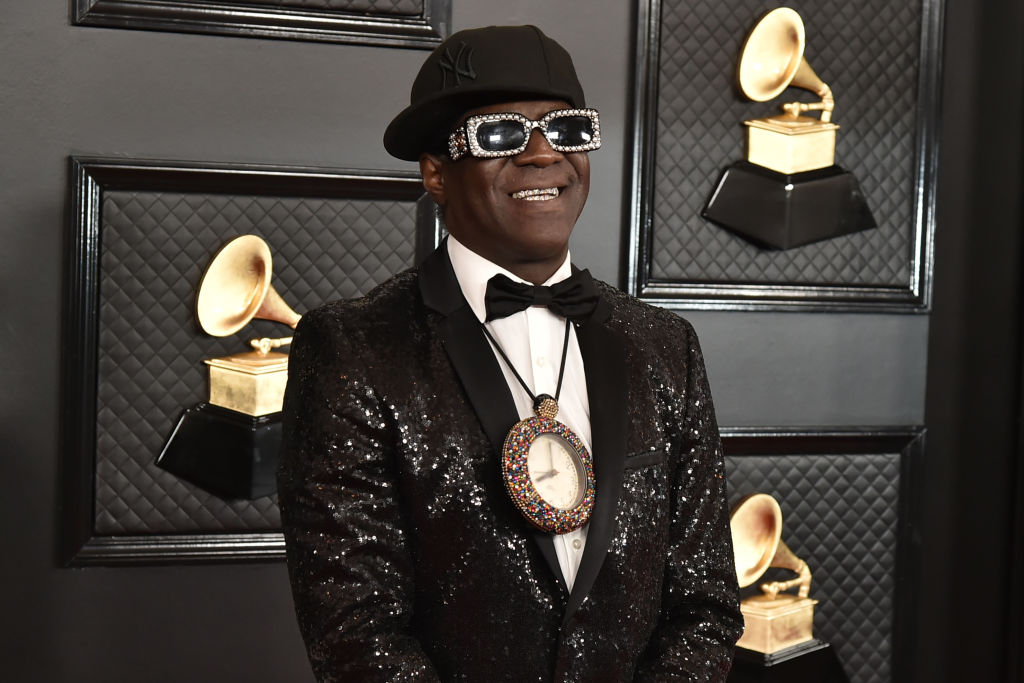 Flava, formally known as William Jonathan Drayton Jr., 62, was "arrested on a misdemeanor charge of domestic battery on Oct. 5 by the Henderson PD," TMZ revealed.

Police responded to a call for a domestic disturbance, and when they arrived the hype man "was placed into custody and taken to the Henderson Detention Center."

According to the police report obtained by the outlet, "Flav allegedly poked his finger on the alleged victim's nose, grabbed her, threw her down, and grabbed a phone out her hand."

The City Attorney has since confirmed that Flava Flav was "charged with misdemeanor battery constituting domestic violence."

The New York native's attorney, David Chesnoff, claimed that any sort of rebuttal will be made only in the courtroom.

"In alleged domestic violence cases, there are often 2 sides to the story and we will explain our side in the courtroom and not in the media," he told TMZ.

Flava Flav's arrest news coincidentally arrived on the one-year anniversary of his sobriety.

"1 year up,,, lotz more to go,,, next year I pray my whole family will be walkin the same path I am,,, #sobriety #alcoholfree #1yearsober #dontbelievethehype," he wrote, alongside a shocking before and after photo.

The Flavor of Love star also posted a screenshot of his sobriety app that confirmed 365 days without substance abuse.

Fans rushed to the comments section to share their support for Flava Flav and encourage him to stick to the plan.

"Flavor Flavvvv! so proud of you and keep up the good work! you are an amazing soul and sobriety looks great on you," one gushed.

"Keep it up. I hear alcohol can effect your sense of flava," a second added.

A third agreed: "Much love from Portugal…we don't need that sh*t…Good food and enjoy your life," while a fourth contributed: "I second that, you look about 20 years younger."

"Good on ya! The first year is the hardest. The next couple are no joke either, though! Keep at one day at a time," another encouraged.

The MTV star is best known for co-founding the rap group Public Enemy alongside Chuck D.

The pair launched the project in 1985, but haven't worked together for over a year. 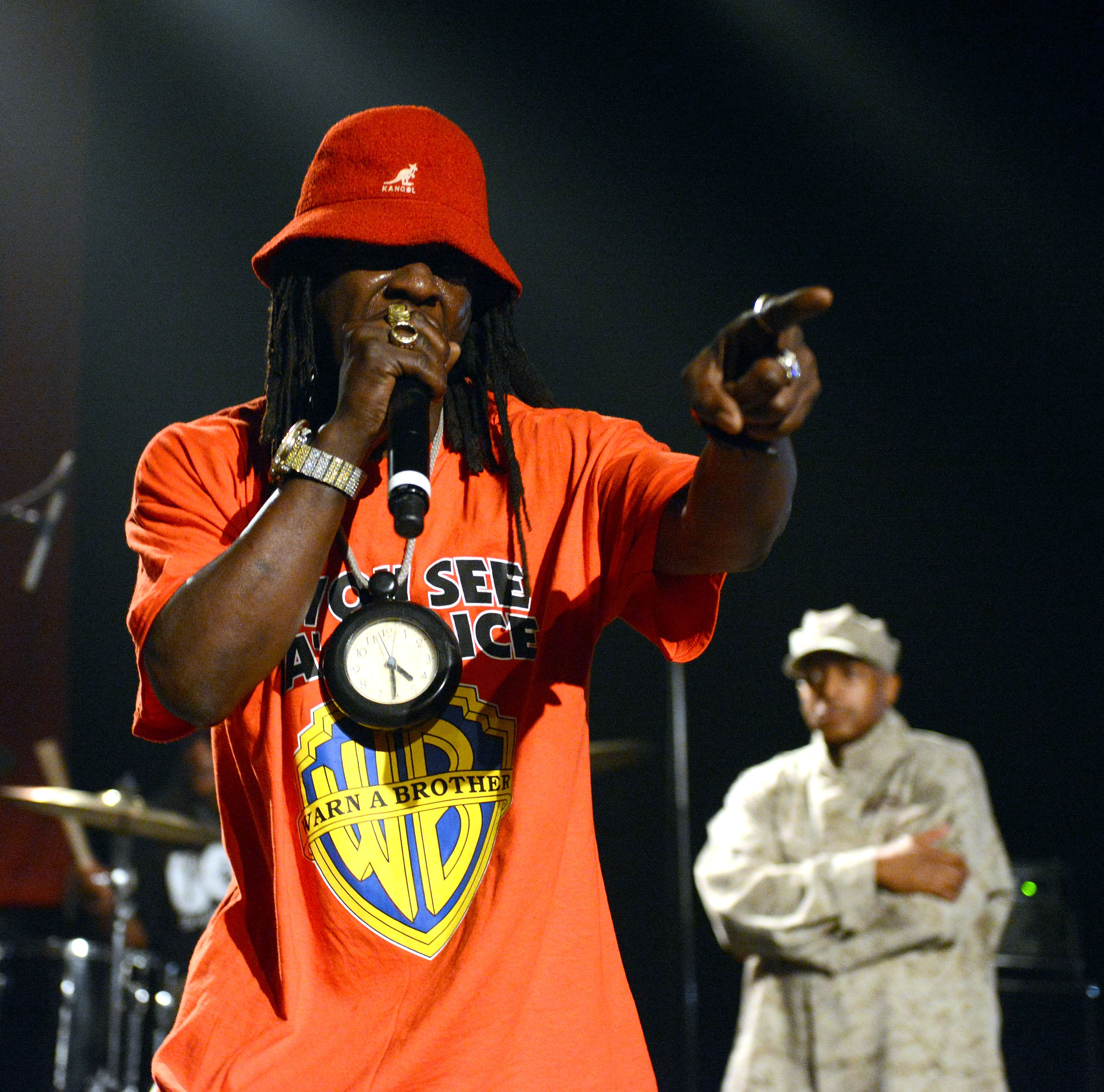 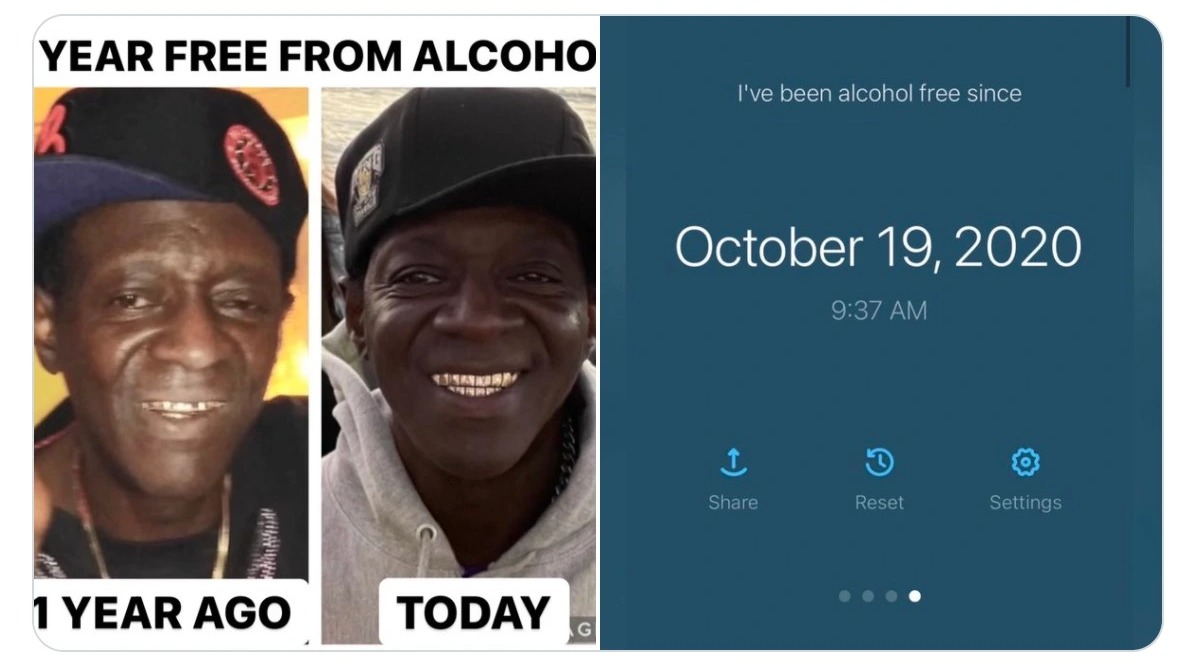 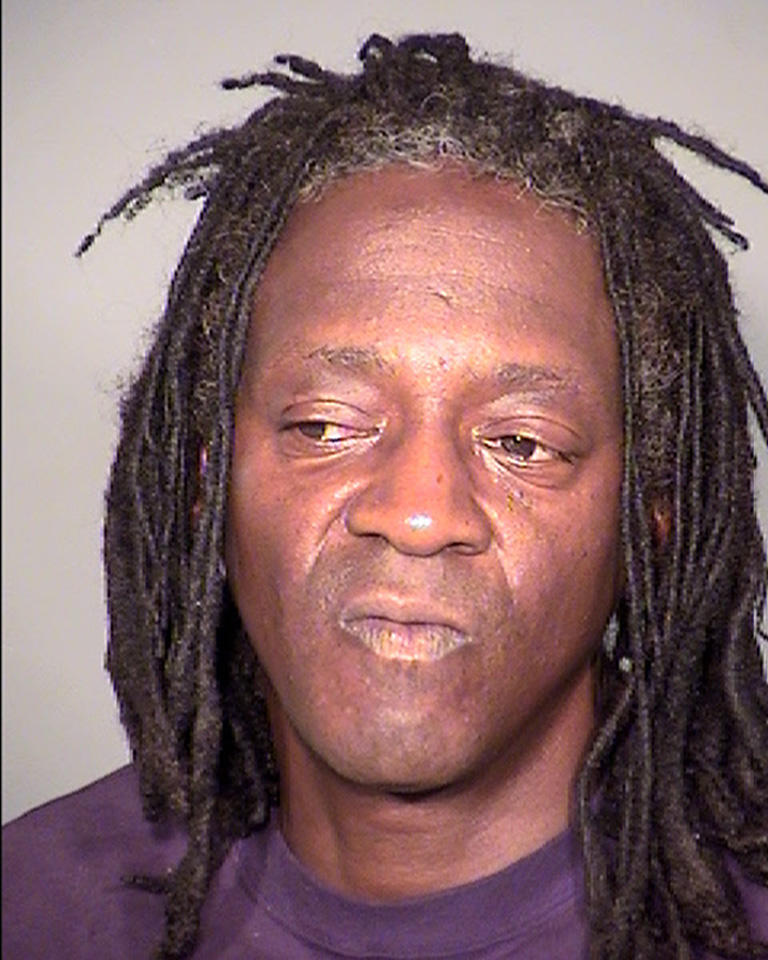