JAKE Houser was just 12 years old when he appeared on Jeopardy! in 2004.

But it was what host Alex Trebek said to him that would change his life forever. 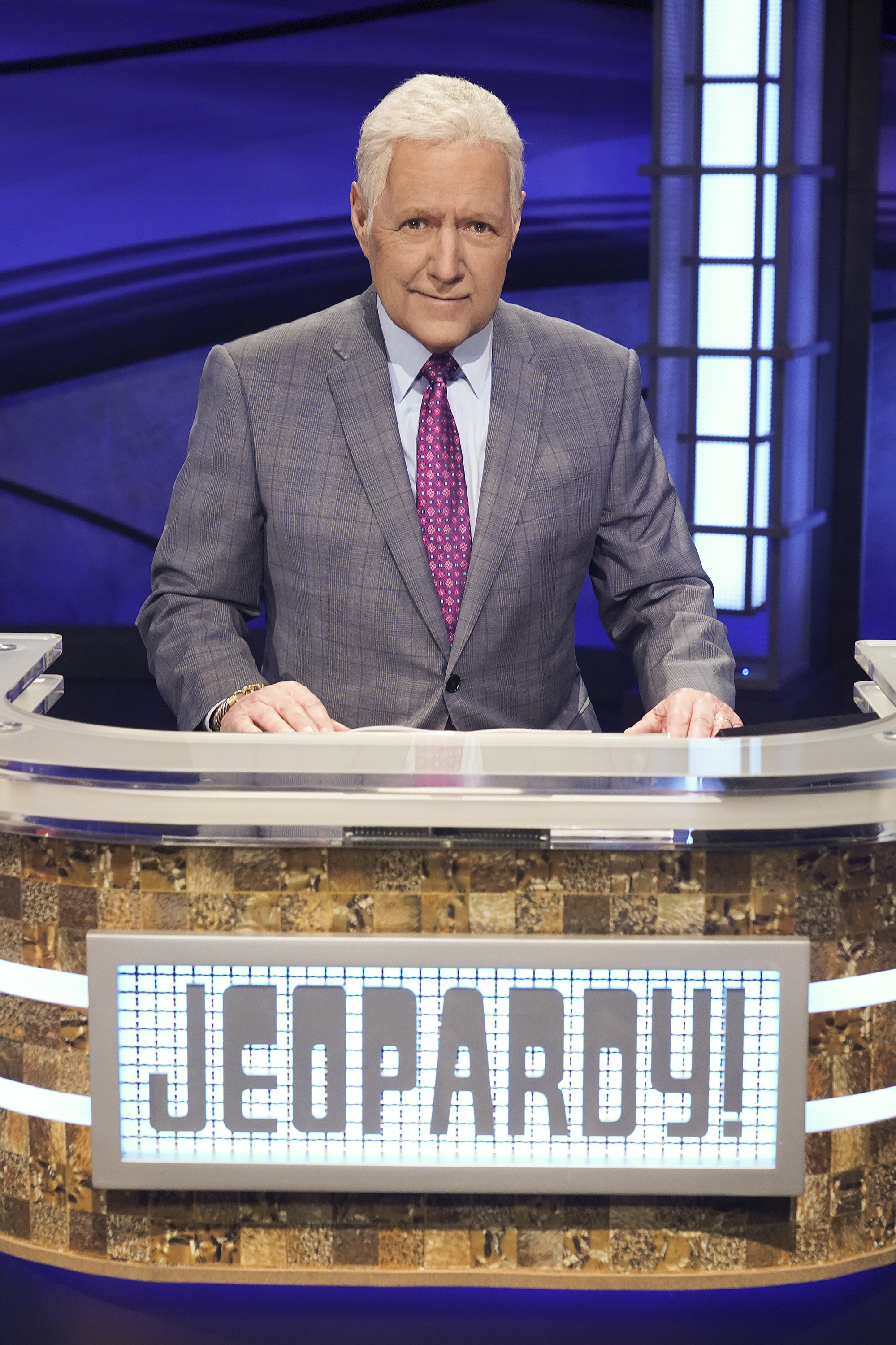 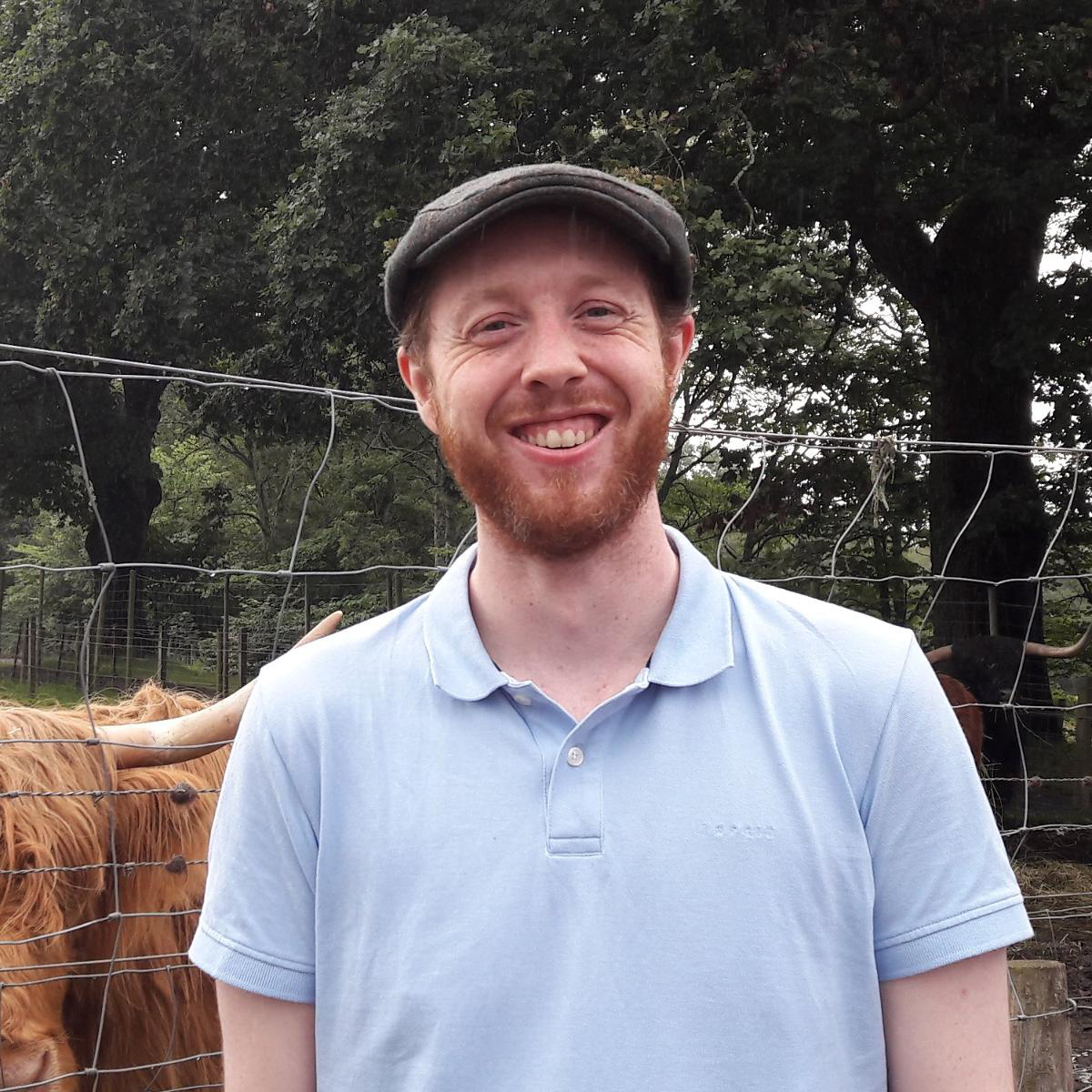 Californian Jake appeared on Kids Week in season 21 of Jeopardy!

On the show, he told Alex how he’d prepared for the trivia challenge.

He said:  “I listened to Ken Jennings's advice: he said to study world capitals and US presidents; I've been studying some of that.

However, he added nonchalantly: “Other than that, I haven't been studying much.” 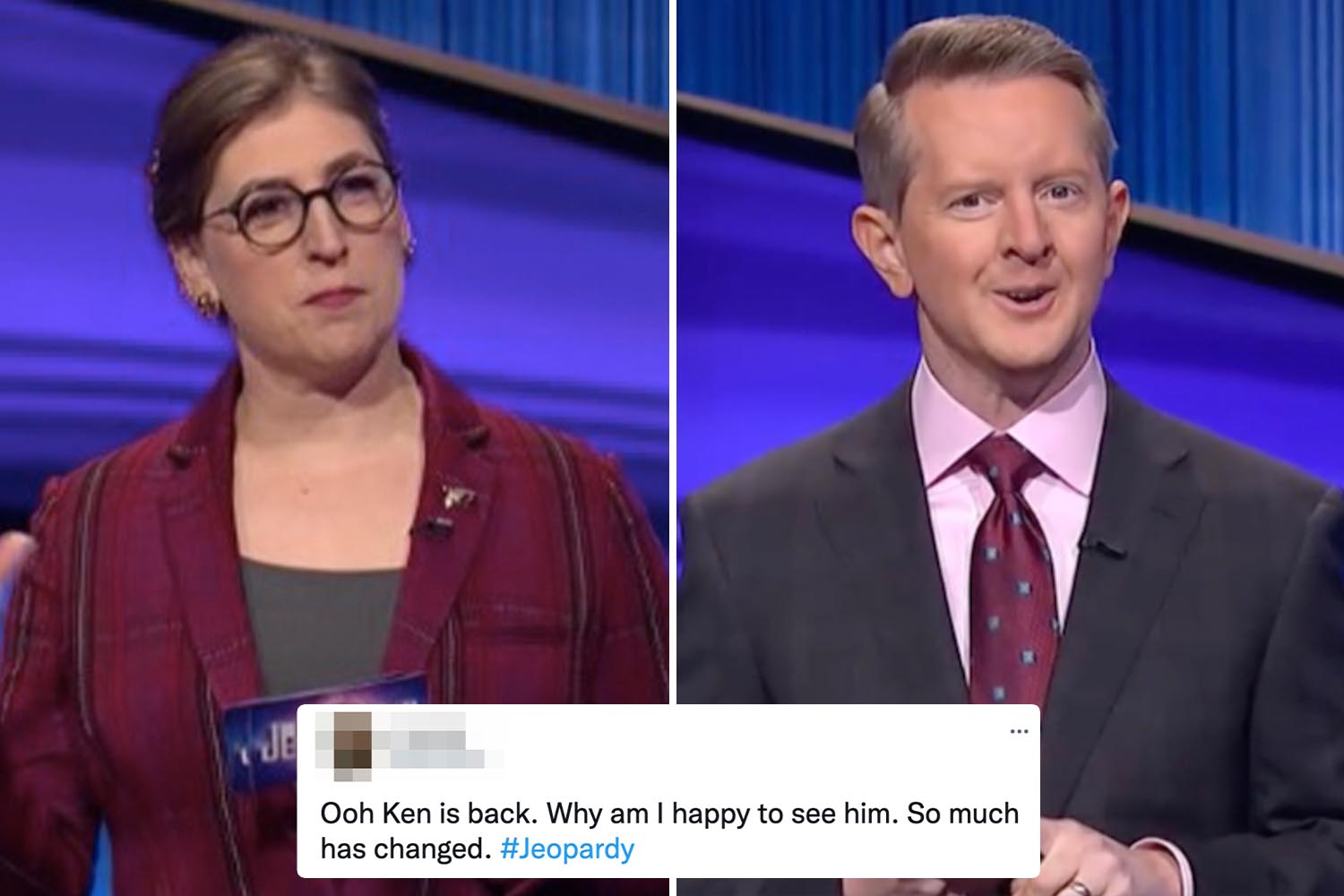 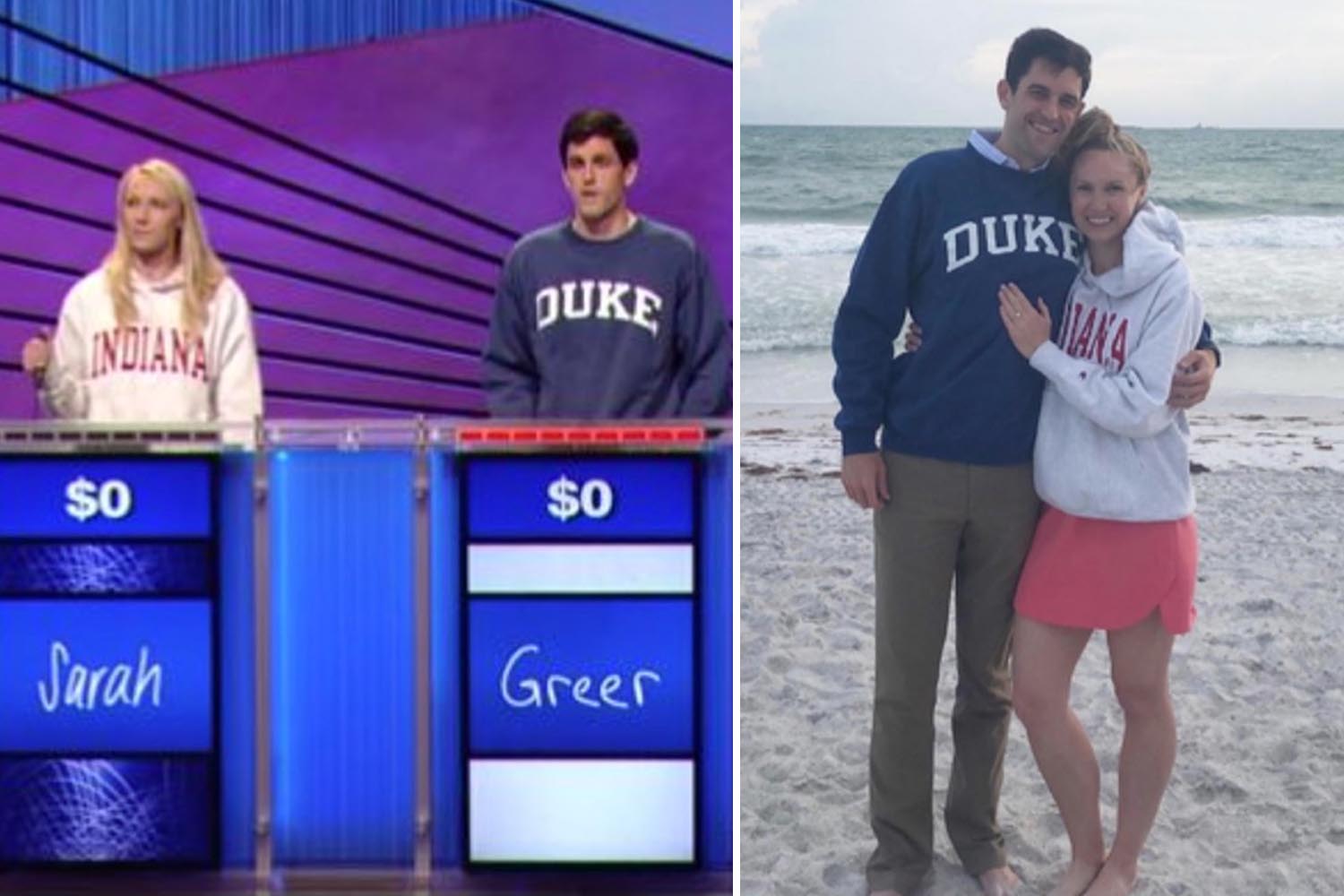 Inside how two Jeopardy! contestants found love on the show and married

And on national television, Alex tried to convince him to change his career plans.

The young egghead had been dreaming of a future in genetics, but the veteran host suggested that he should become a doctor instead.

Speaking to Jeopardy!’s official website, he said of his time on the show: “I didn't win my episode, but the memories I have of my experience competing on Jeopardy! are some of the highlights of my life.“ 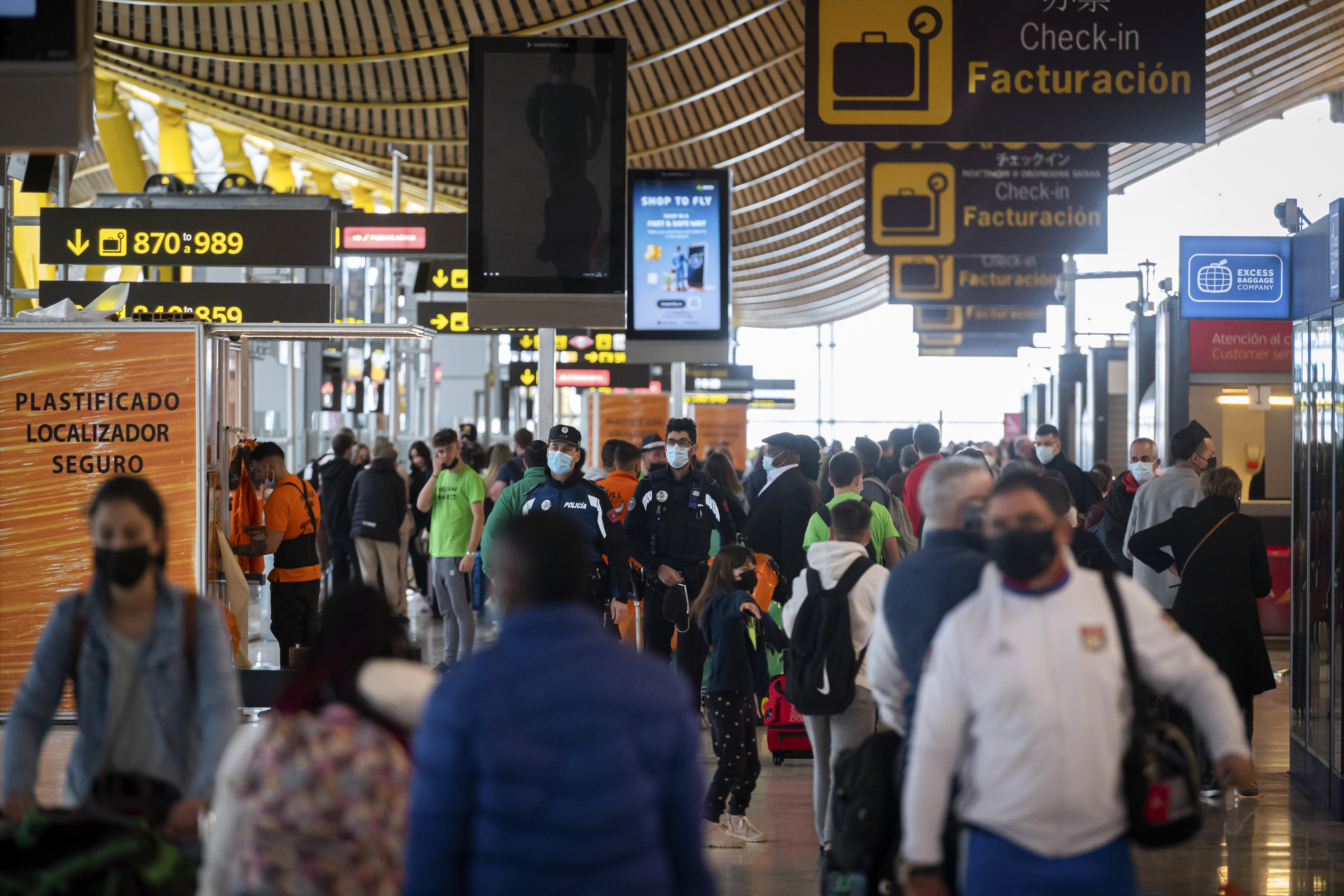 Spain holiday warning as thousands of passengers miss their flights

He added: “Experiences like the interactions I had with Alex remind me of why I wanted to pursue this career in the first place.

And Jake isn’t the only contestant who has had their life changed dramatically by appearing on Jeopardy!

In 2012, two College Championship players went from competitors to lovers after first meeting on the show.

Sarah Baur and Greer Mackebee locked eyes in front of Alex on the Jeopardy! stage, but didn’t start dating until they reconnected years later in Washington DC.

The trivia show posted the story of the young lovers’ romance on its website alongside other alumni stories.

Sarah said they fulfilled a lifelong dream that day as both their families are avid watchers of the program.

However, some viewers have accused the 23-year-old Canadian of being “cocky” amid her historic streak.

The champ triumphantly tossed two thumbs up after she won her 15th game.

Death of girl, 10, has similarities to cold case that inspired Amber Alert

However, host Ken, who is back this week, seems to be enjoying watching her soar, and the two have even interacted on Twitter.

Jeopardy! fanatics are now waiting to learn whether Ken will be announced as the permanent host of the show, as opposed to Mayim Bialik, with whom he currently shares hosting duties. 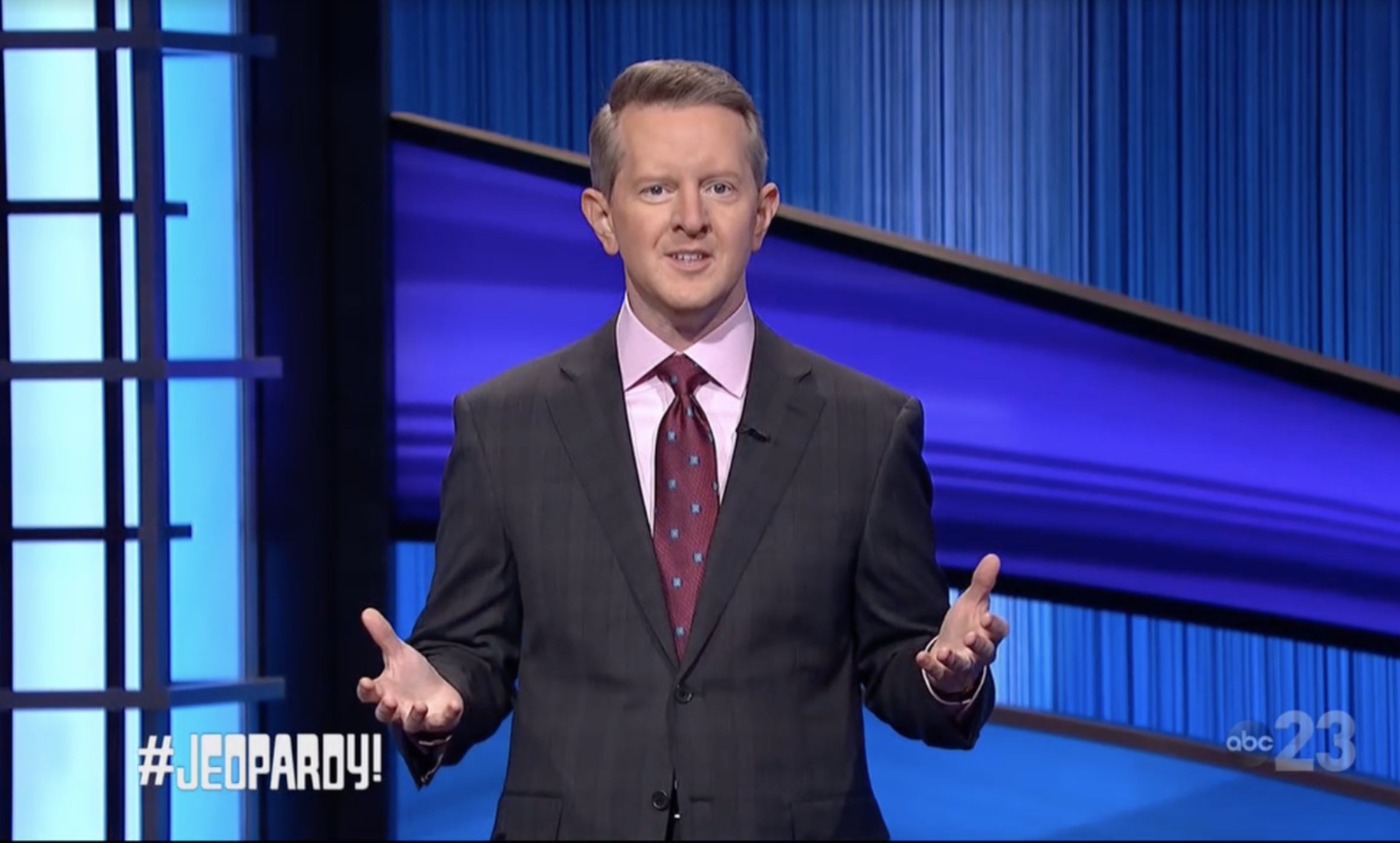 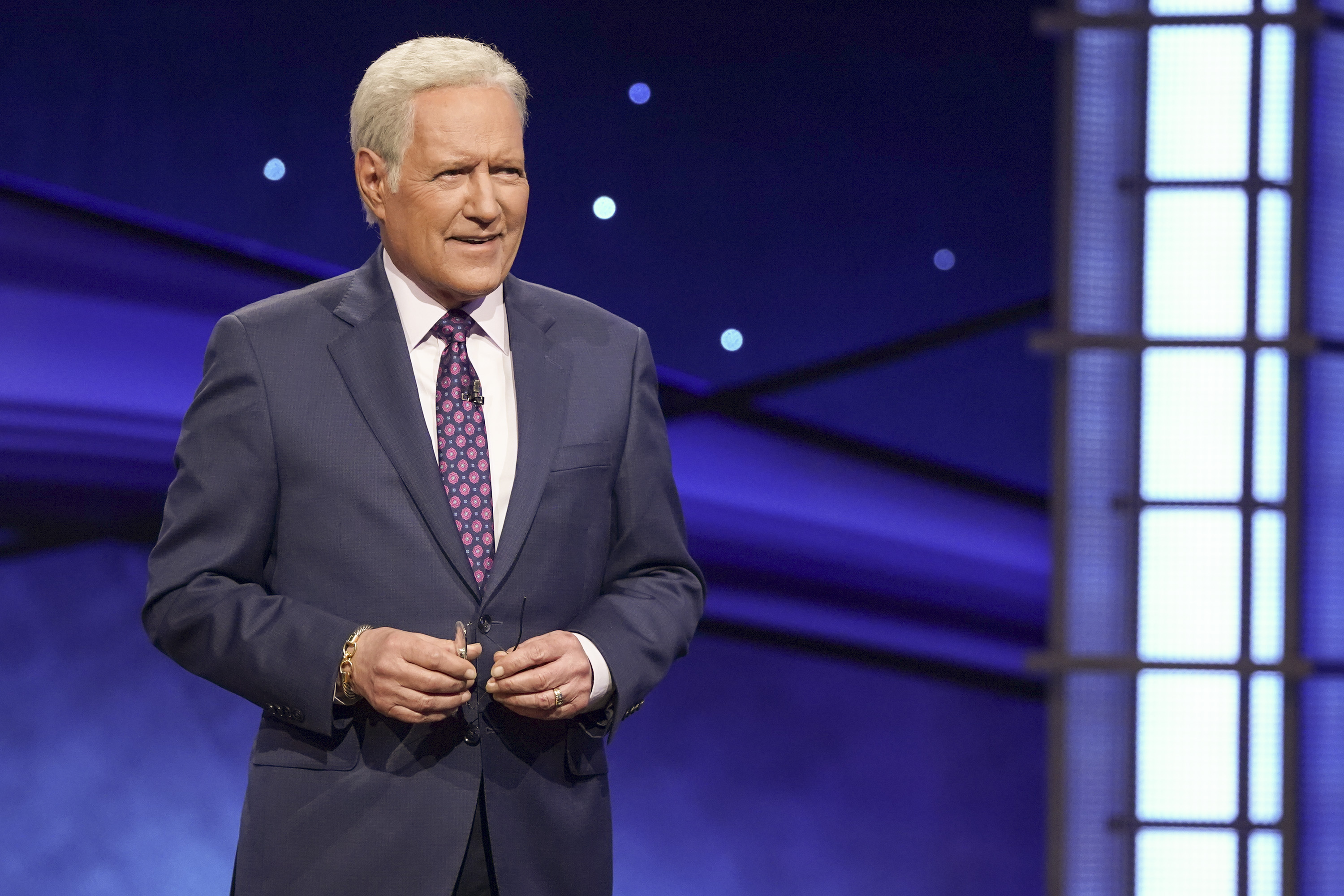