EMILY Atack is bringing the glam to this Autumn season with a first look at her New Look fashion range.

The actress and star of the Emily Atack Show shared on Instagram a photo of her posing in a field, wearing a orange paisley-patterned dress as she lay in the grass.

Completing the look was a set of statement rings as well as a pair of knee-high boots. The star’s signature blonde hair was poker straight as she stared directly down the camera. 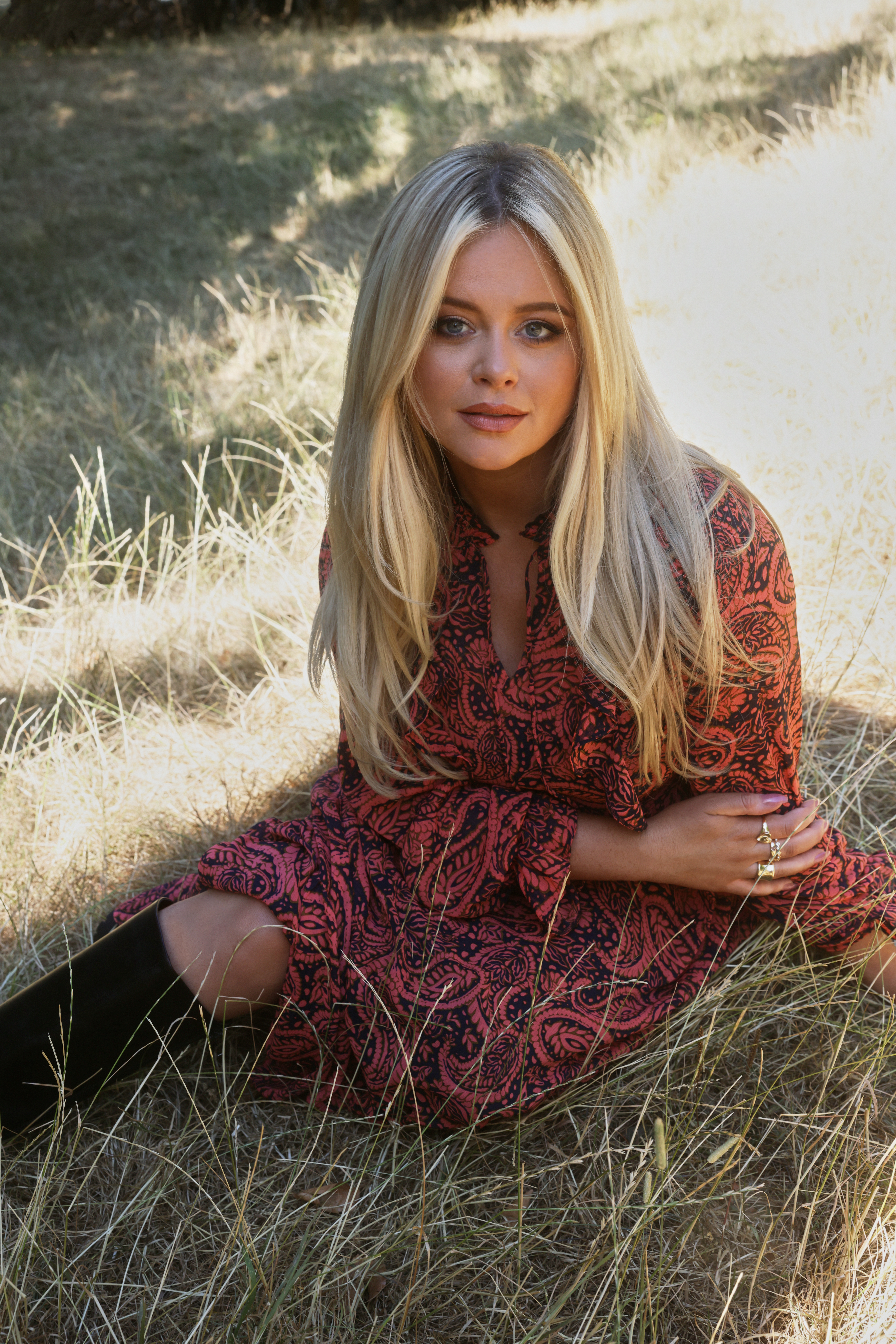 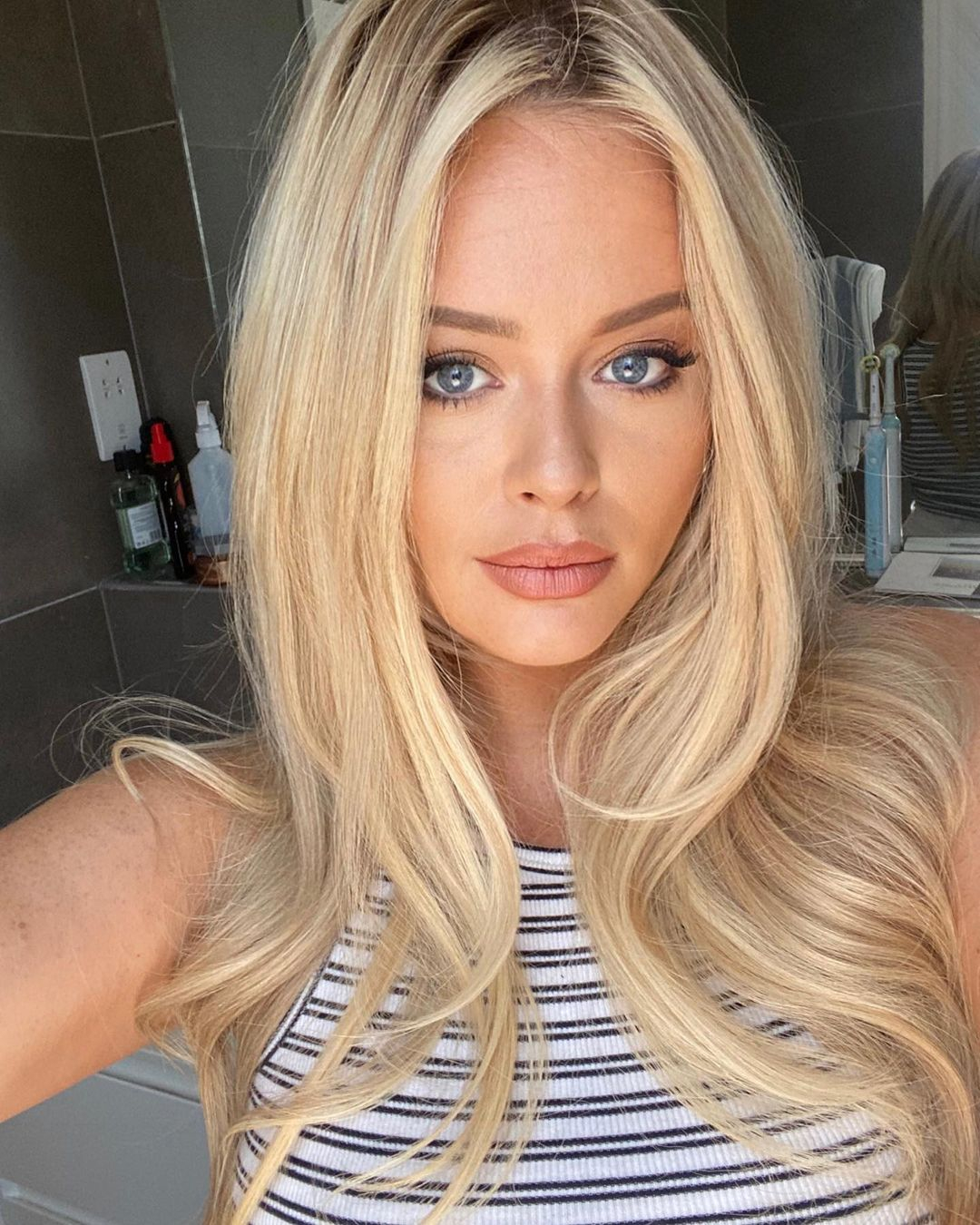 The outfit is part of her new edit collection for the high street brand which is set to get you ready for hot girl autumn as best they can.

The collection includes a number of cosy-looking ankle boots, snuggly coats, dresses and co-ords for the business girl on the go.

It seems the 32-year-old former I’m A Celeb favourite is getting ready for the colder months, later sharing a snap of her in a pair of jeans and a high neck shirt with an oversized black and white blazer.

The mirror selfie saw her hair in loose waves, with Emily commenting it was the “accidental mullet” time of year. (We’ve all been there!)

Emily’s stepping up in the trend stakes just in time, as she is currently a hot favourite to be one of the new hosts of the upcoming Big Brother reboot.

Vick Hope is also being considered for the role.

The much-beloved series is heading to ITV2 with a ‘brand new look’ including a brand new presenting team in 2023, with applications now open for those who want to take part.

A source told The Sun: “Emily and Vick have emerged as the favourites.

“A huge list was drawn up with a number of big-name stars on it, including Davina. 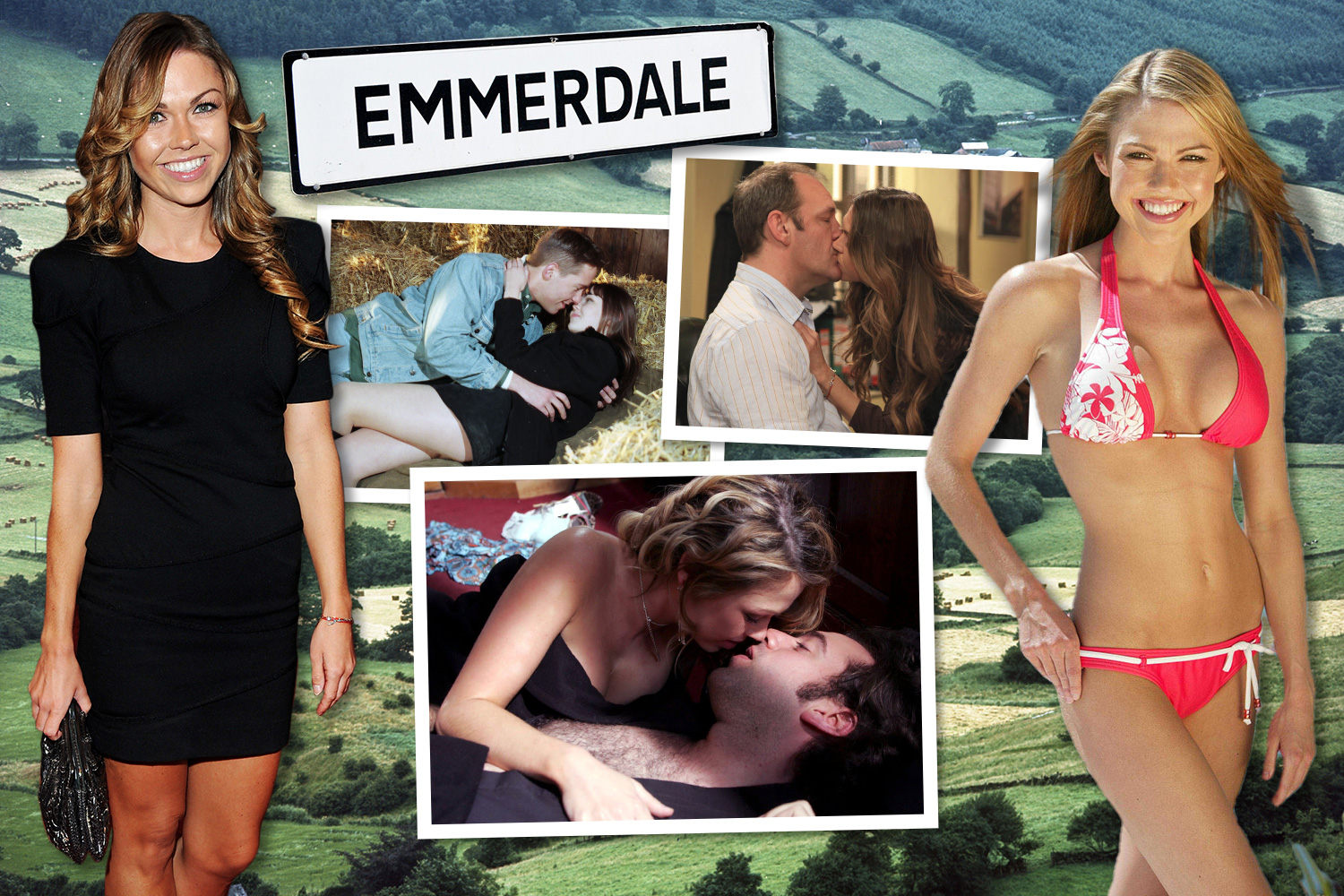 We didn't have 'sex coaches' on Emmerdale – just one rule, says Adele Silva

“However there is a feeling bringing in a fresh face would be good for the reboot.”

Initially, there was a flock of demand for Rylan Clark to return to the position of host – having been the Big Brother spin-off host as well as a previous contestant – but the source added: “If the production team and ITV decide they want a totally fresh start then he won’t make the cut.

“The final decision won’t be made for a few more weeks and talks with the stars on the shortlist are ongoing.” 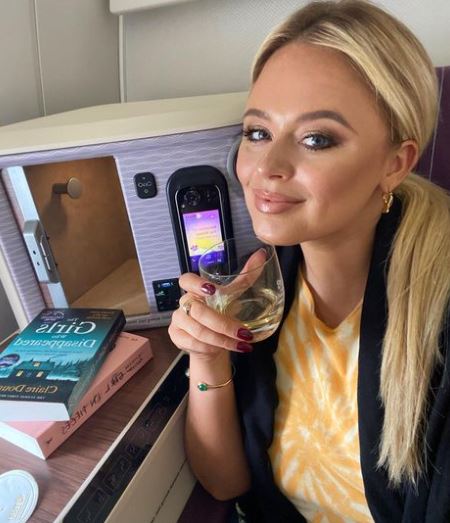