At evening honoring the Changemakers of 2021, silence played a powerful role in a tribute to slain cinematographer Hutchins 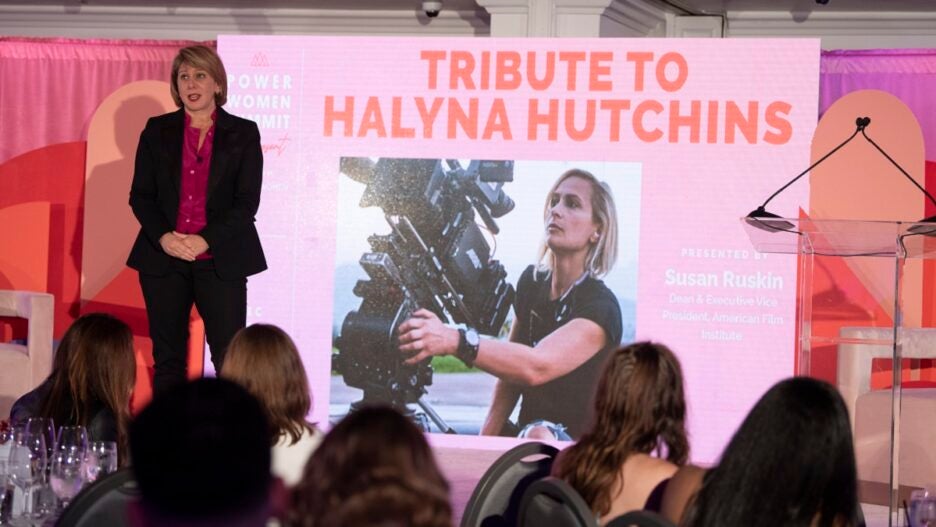 As the audience remembered Hutchins, her husband Matthew Hutchins chose not to take the stage during a moving tribute to his wife, who died after being shot by prop gun on the set of indie Western film “Rust” on Oct. 21. The film’s director, Joel Souza, was also injured and hospitalized in the incident. The gun was later found to contain a live round.

Matthew’s energy was felt by all who gathered in the ballroom at the London West Hollywood, where this singular group of women took a moment out of an evening of speeches and conversations to honor a young woman who was developing a reputation as a “rock star cinematographer” when her life was cut short by the accidental shooting.

American Film Institute Dean Susan Ruskin spoke eloquently about the loss of Hutchins, 43, and the films she might have made had she not lost her life in such a senseless mishap.

“Our community is rocked by the loss,” Ruskin said. 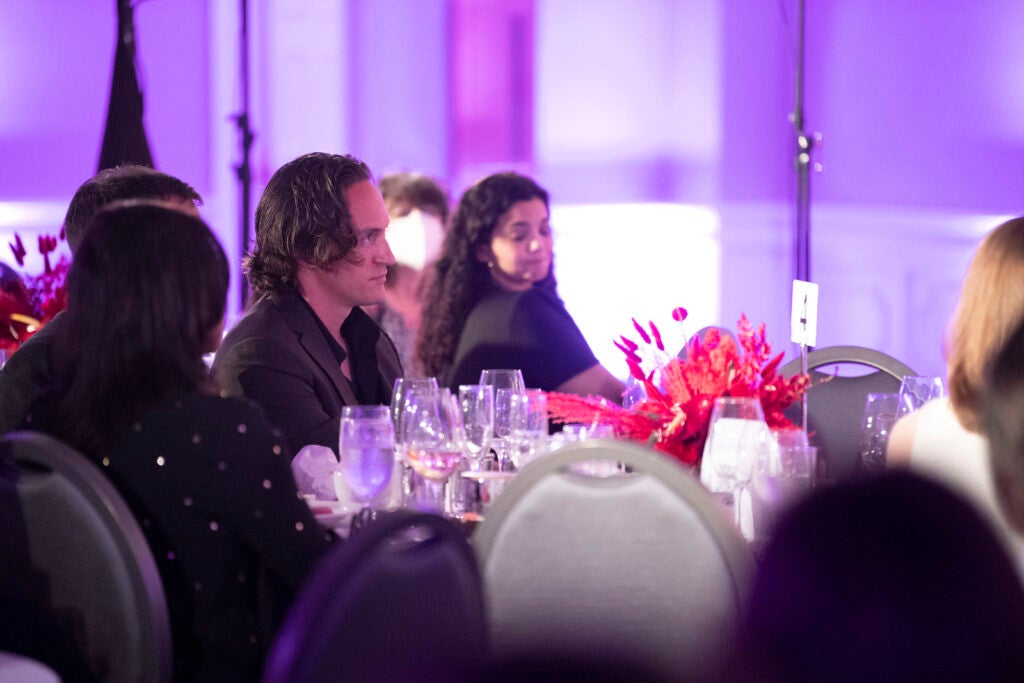 During a more upbeat moment, Paulson and Erivo participated in a Q&A and discussed the pressure actresses often face to accept “safe roles.”

Paulson, who played Linda Tripp in the recently released “American Crime Story: Impeachment,” added that many questioned why she took on such a divisive role.

“It didn’t hurt my feelings, partly because it felt, as often happens when you’re criticized for your work, or when you’re celebrated too… it’s very hard not to personalize,” Paulson said. 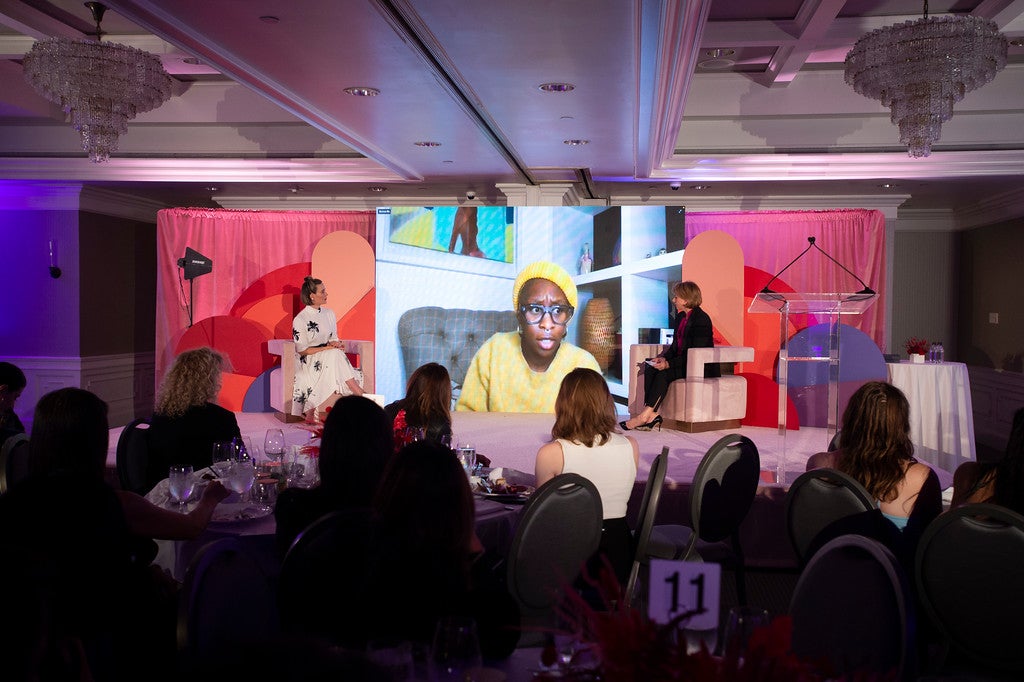 Still, the tribute to Hutchins dominated the evening. AFI is raising money in the cinematographer’s name. TheWrap has made a donation to the scholarship fund, and founder and editor in chief Sharon Waxman said the organization would offer an additional matching donation of up to $10,000 for pledges made by the attendees.

After speaking of the loss to the film community resulting from Hutchins’ death, Ruskin called for a moment of silence. “It means a great deal to just sit in this moment, and to remember that we are all part of this community,” Ruskin said. “And our hope is that (the scholarship fund) will support us to make sure that memory continues on.”

Ruskin also thanked Matt Hutchins, who announced the formation of an American Film Institute (AFI) scholarship fund in his wife’s name shortly after her death. On Twitter, Matt asked “anyone seeking to honor her memory” to donate to the AFI’s Halyna Hutchins Scholarship Fund, which supports aspiring female cinematographers.

Said Ruskin, “Here’s one person that I really do need to personally thank, and from everyone at AFI, and that’s her husband, Matt. Matt, thank you for picking up the phone, making that call and suggesting that we create the scholarship in her name and honor her,” Ruskin said. “We believe it is incredibly important for us to do this. So we appreciate that… and will continue to support the long journey ahead on this.”

Born in Ukraine, Hutchins earned a degree in international journalism from Kyiv National University before moving to London to work on British documentary films. Later, she moved to Los Angeles and graduated from the American Film Institute in 2015, and was named a “rising star” by American Cinematographer magazine in 2019. 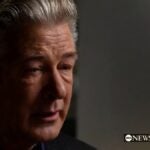 The criminal investigation into the “Rust” shooting continues. As the latest salvo in the search for the what caused the fatal error, actor and producer Alec Baldwin, who investigators said fired the fatal shot, said in his first extensive interview regarding the incident that he did not pull the trigger on the prop gun.

“No no no. I would never point a gun at anyone and pull the trigger. Never,” an emotional Baldwin told ABC’s George Stephanopoulos in a clip from the interview, released on Wednesday. The exclusive interview is slated to air at 8 p.m. on ABC, then stream later in the evening on Hulu.