HARRISON Ford steps up to battle the Nazis again at the age of 78 in the fifth Indiana Jones film.

But to avoid offending locals with Third Reich symbols, much of the filming in Britain is taking place at night. 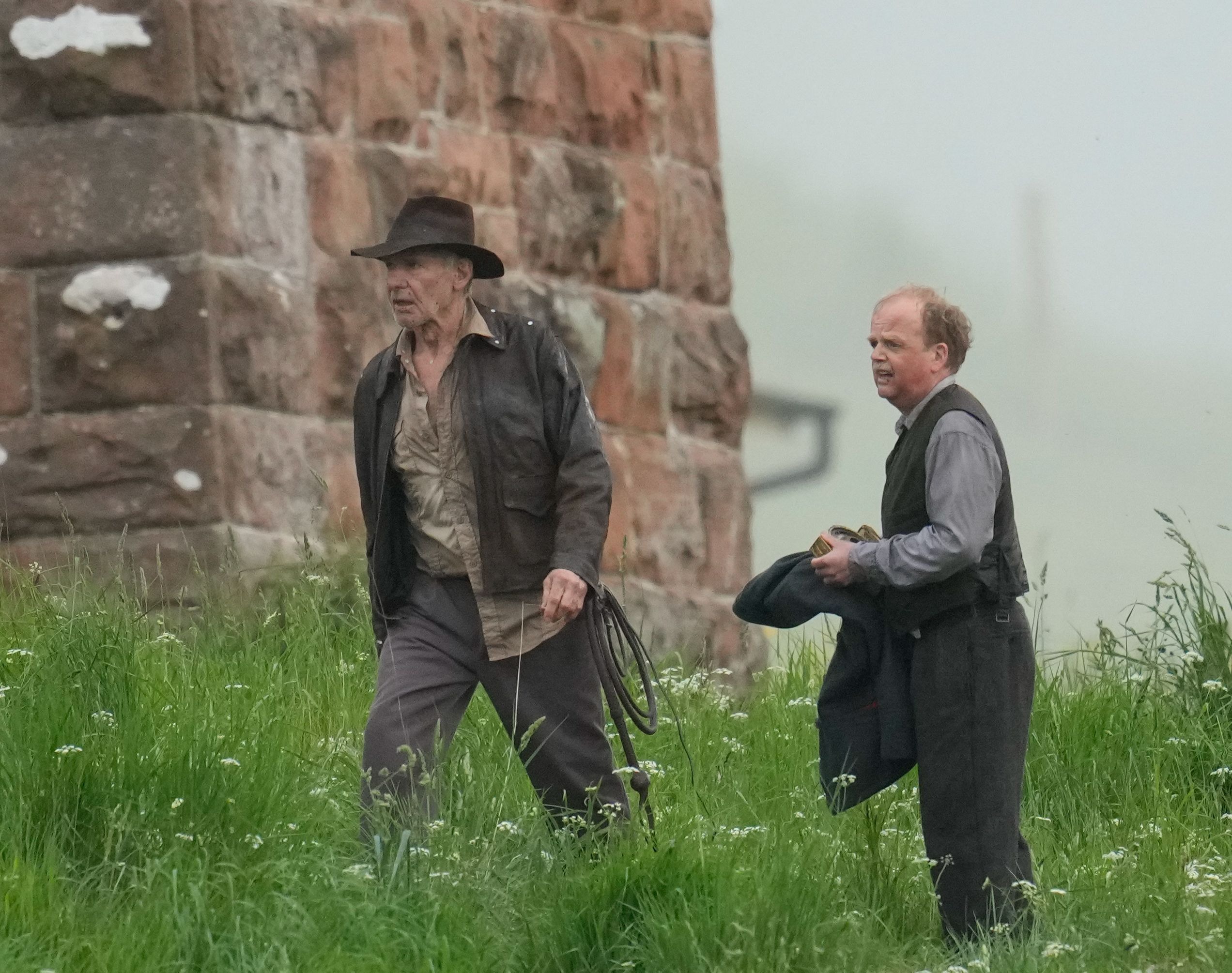 Swastikas on banners at Bamburgh Castle, Northumbria, and military vehicles are ­covered until shooting starts.

Ford has dusted off the archaeologist adventurer’s fedora and whip for the final time 13 years after last playing him.

He was seen in Borders town Melrose with British co-star Toby Jones, 54.

A source said: "Indiana Jones is back fighting the Nazis, like he did in Raiders of the Lost Ark and the Last Crusade.

"Lots of extras will play members of the Wehrmacht and there are scores of armoured military vehicles, including panzer tanks and sidecars, on site. 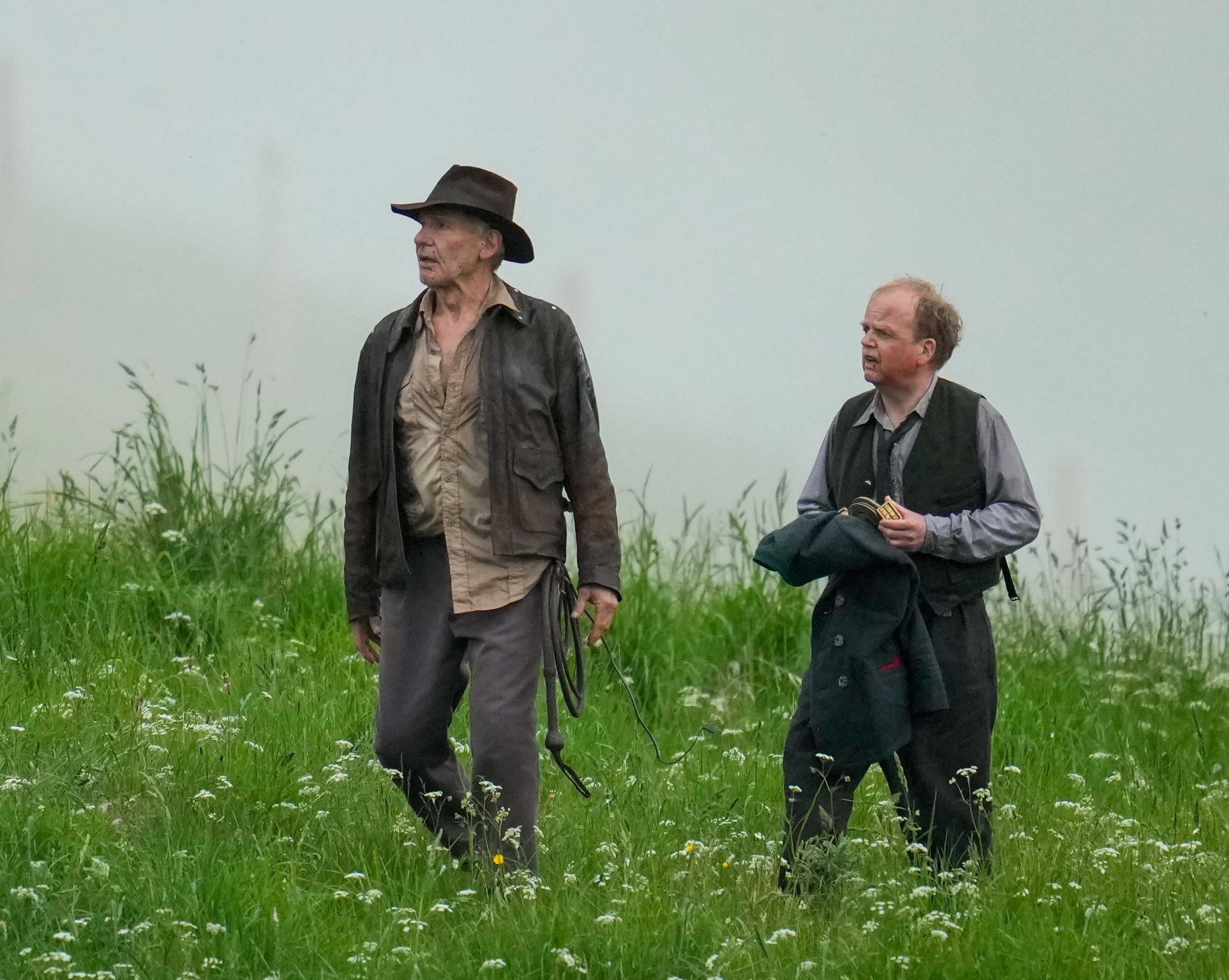 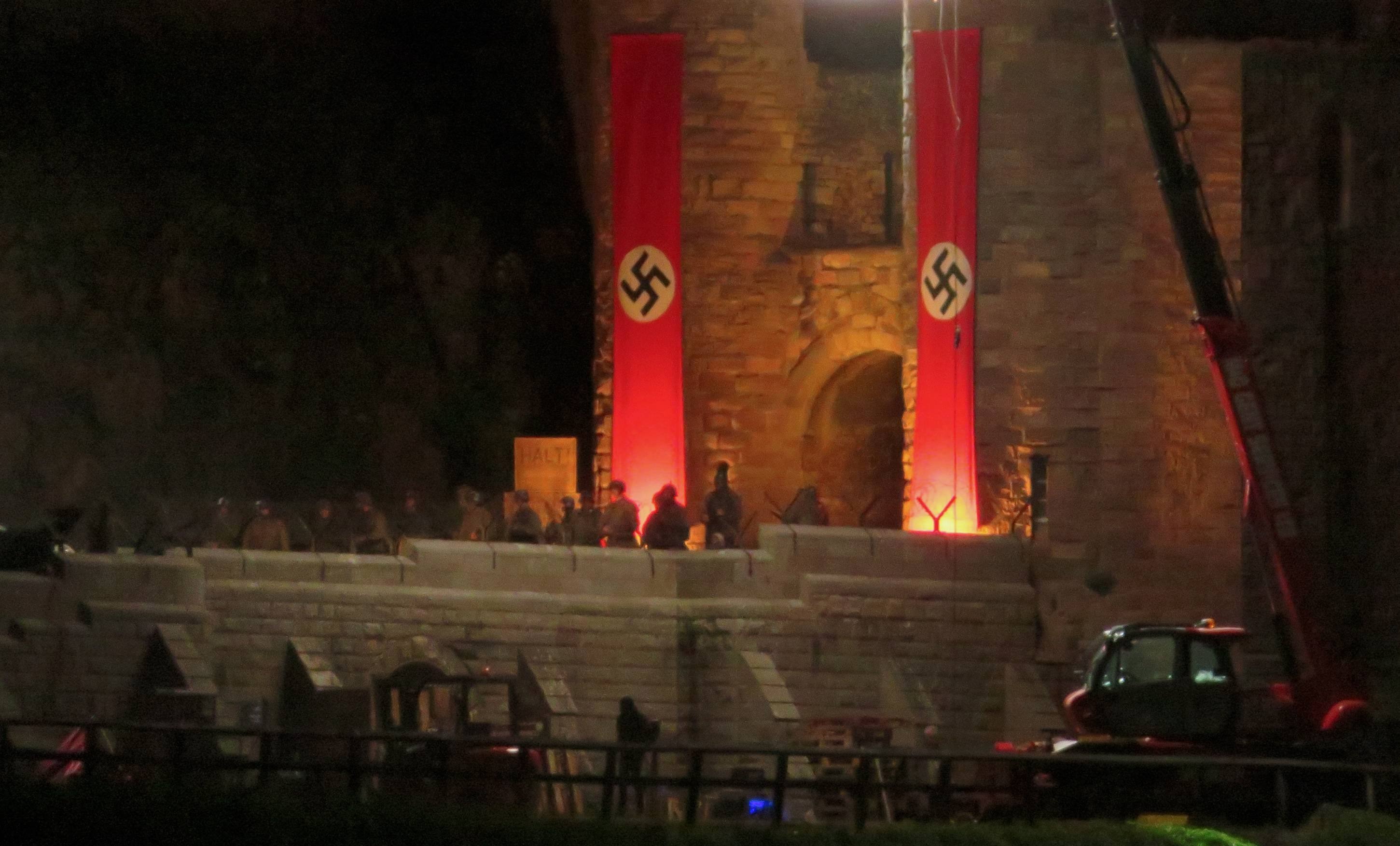 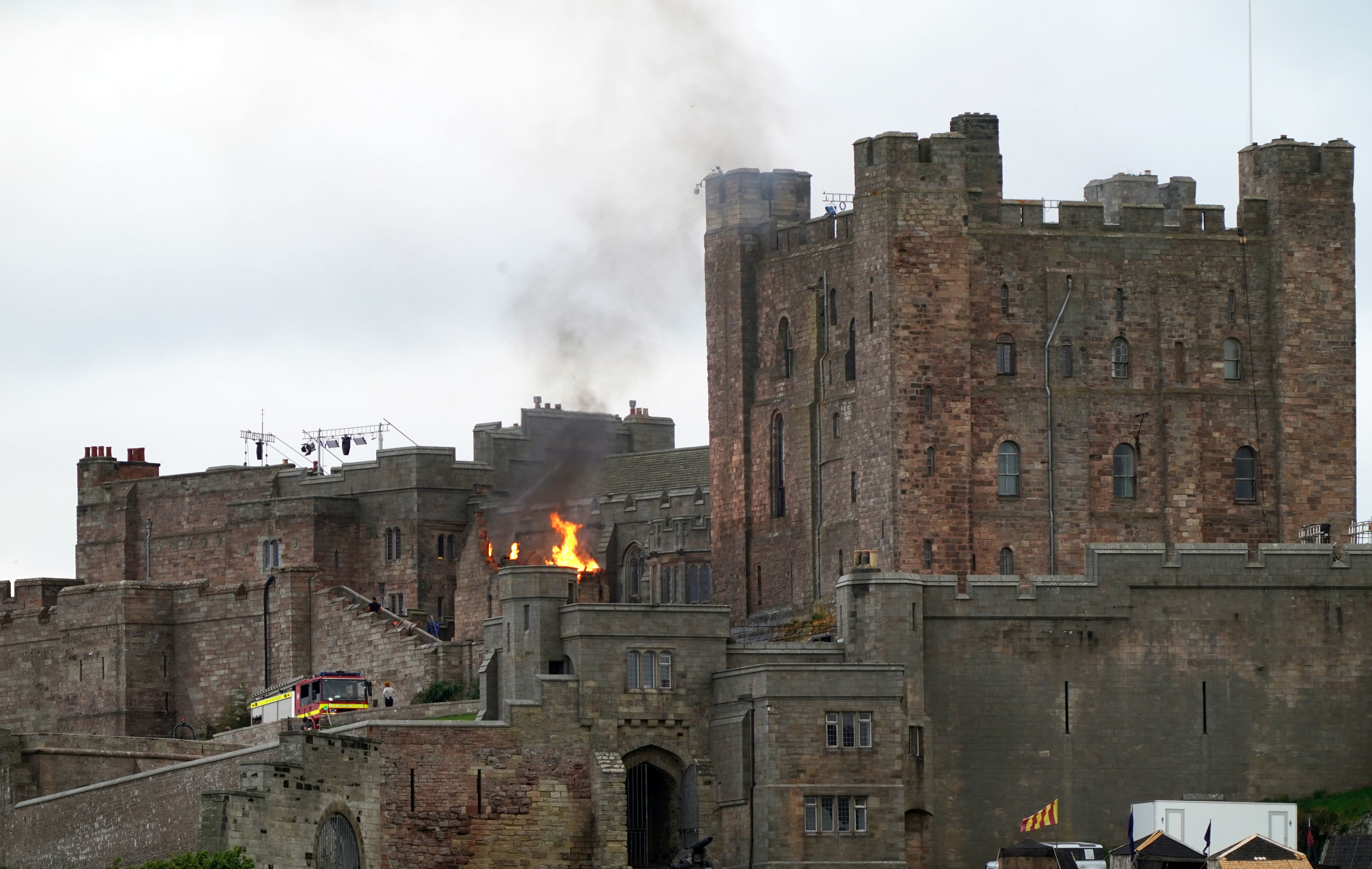 "There's even a guard tower. But they're desperate not to cause offence, so filming has mainly taken place at night, under the cover of darkness.

"The Nazi swastikas on the various vehicles were taped over until the last minute and during the day they were hidden away.

"All effort was taken to be as sensitive as possible."