Rege-Jean Page has 'gone to do James Bond' says Neil

Speaking on ITV’s This Morning, journalist Andrew Neil discussed the hit Netflix series Bridgerton with presenters Dermot O’Leary and Alison Hammond. Talking about Regé-Jean’s controversial absence from the upcoming second series, Andrew claimed the much-loved actor would soon be the next 007.

When Alison asked Andrew if he’d watched Bridgerton on the streaming platform, he said: “Yeah I saw it, it’s a wonderful load of old nonsense.

“I’m slightly surprised that they’ve also decided to commission series three and four because series two will be without the main star.

“The man that got all the press publicity. The Duke of Hastings, he’s gone, off to do who knows what, James Bond?” 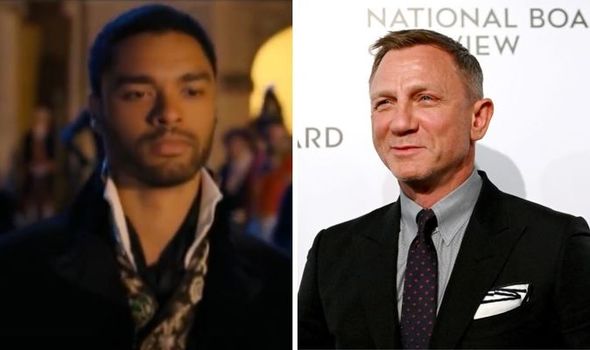 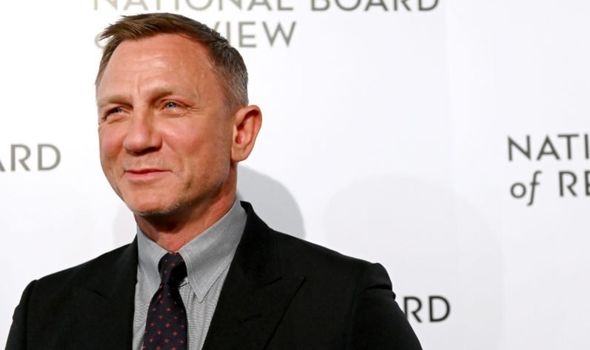 Andrew isn’t the first person to make this guess at the new face for the spy.

James Bond fans have been speculating about who could take over from Daniel Craig for a long time.

Daniel suggested he would step back from the role before No Time to Die’s original release date, and now the film’s delay may also have delayed the anticipated news.

Regé-Jean has been the name on lots of fans’ lips, with fans up in arms following the news of his character not appearing in the second series of Bridgerton. 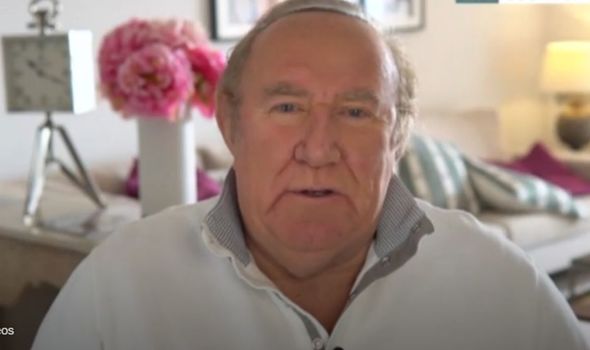 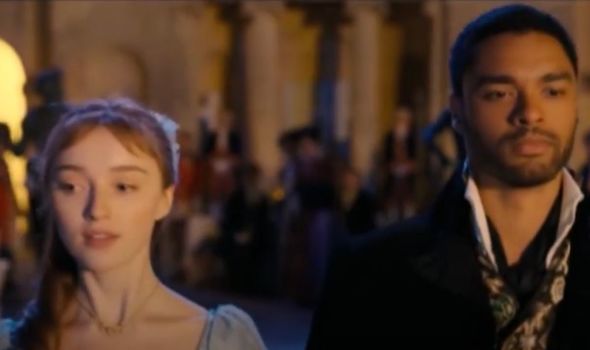 Responding to Andrew, Dermot explained the reasoning giving for Regé-Jean’s absence in series two: “My wife worked on it [Bridgerton], she was a second unit director and so the way it works is Julia Quinn is the author, she’s written many books about the Bridgerton series.

“So the first book was The Duke and I, about the duke and duchess.

“The next one is about The Viscount Who Loved Me, which is Anthony Bridgerton played by the brilliant Jonathan Bailey.”

The announcement via the Bridgerton Twitter page read: “Dearest readers, while all eyes turn to Lord Anthony Bridgerton’s quest to find a Viscountess, we bid adieu to Regé-Jean Page, who so triumphantly played the Duke of Hastings.

“We’ll miss Simon’s presence onscreen, but he will always be a part of the Bridgerton family.

“Daphne will remain a devoted wife and sister, helping her brother navigate the upcoming social season and what it has to offer – more intrigue and romance than my readers may be able to bear. Yours truly, Lady Whistledown.”

Bookmakers Coral has placed Regé-Jean as the favourite to take over from Daniel as Bond, with odds of 5/2 compared to Tom Hardy and James Norton, who are joint second-favourites at 3/1.

Harry Aitkenhead of Coral said: “The news that Rege-Jean Page will not be returning for the second series of Bridgerton has prompted plenty of bets from punters who believe he’ll make the perfect James Bond.

“We now make him favourite, ahead of Tom Hardy, for who succeeds Daniel Craig as 007.”

With Andrew now among the fans hoping to see the Bridgerton favourite fill Daniel Craig’s boots, could he really be the next 007?

It has also been rumoured that Rege-Jean turned down a one-off appearance in series two in order to focus on his film career, which further validates the James Bond theory.

Bridgerton series one is available to watch on Netflix.