ABIGAIL Heringer is a former contestant on Matt James' season of The Bachelor. 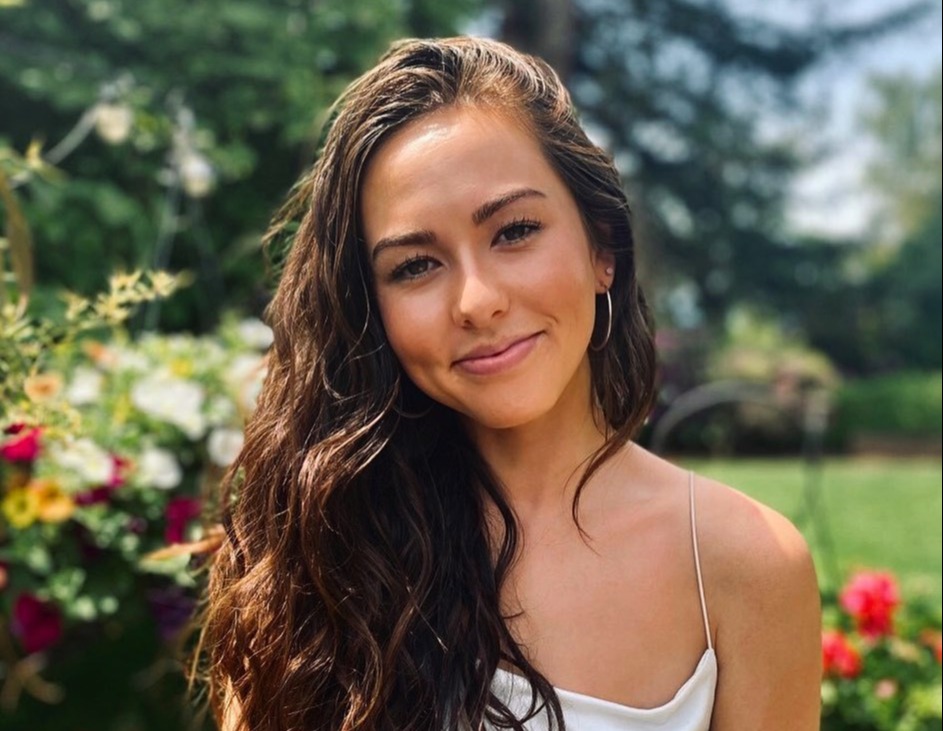 How old is Bachelor in Paradise star Abigail Heringer and how tall is she?

The Oregon native measure at 5-foot-3 and weighs approximately 112 pounds.

Heringer was born deaf and is a financial manager at the Opus Agency; and graduated from Linfield College in 2017 with a BS in finance.

She underwent cochlear implantation surgery at Oregon Health & Science University when she was just two.

She is an accomplished junior golfer, according to her local newspaper.

Will Abigail Heringer be on Bachelor in Paradise?

Heringer will be one of the hopefuls looking for love again on the 2021 season of Bachelor in Paradise.

Bachelor in Paradise will begin airing on ABC on August 16, 2021.

The series will start filming in June, between Katie Thurston and Michelle Young's back-to-back seasons of The Bachelorette.

Comedian David Spade, 56, was officially named the first Bachelor in Paradise guest host replacement on June 2, 2021, according to Page Six.

Longtime host Chris Harrison stepped out of the franchise back in February after coming under fire for "defending" racist remarks. 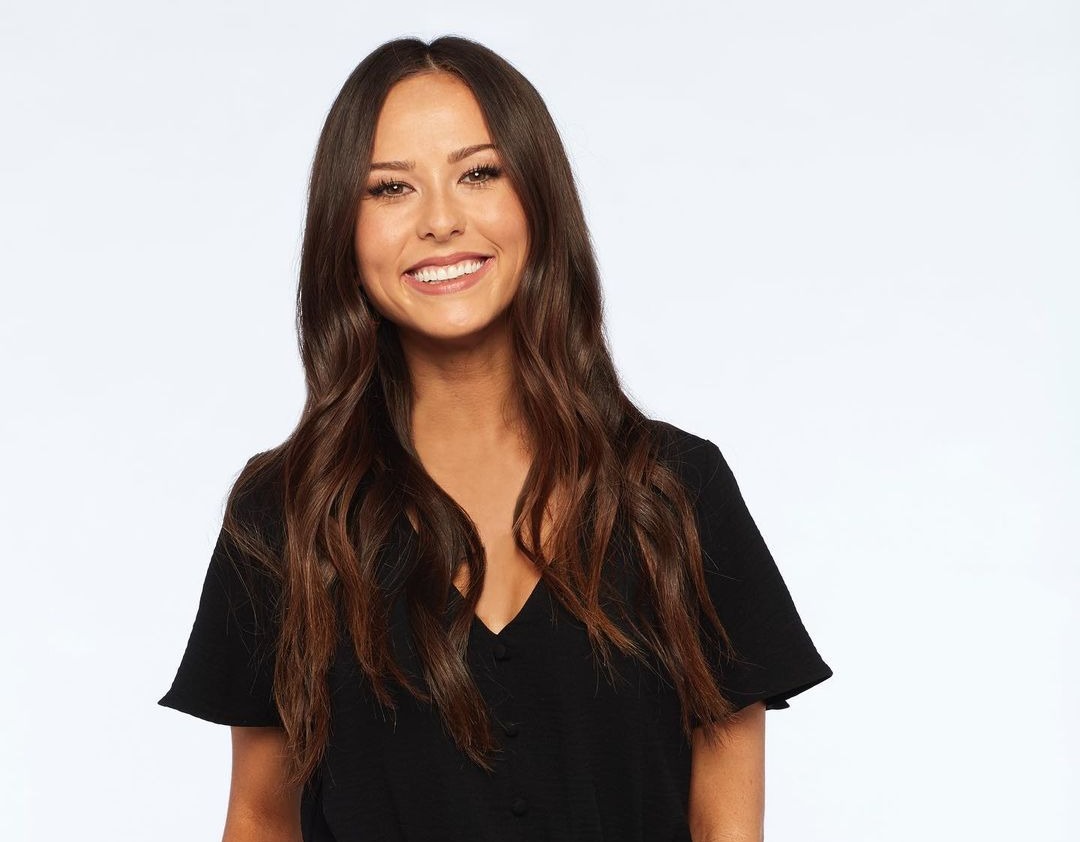 Who are the contestants on Bachelor in Paradise?

Another former Bachelor contestant, Victoria Larson, will join Heringer in the upcoming Bachelor in Paradise season.

Larson was dubbed a "villain" during James' Bachelor season, constantly stirring up drama amongst the contestants.

Joining Larson and Heringer will be: