IL DIVO star Carlos Martin has been spotted looking happy in healthy in a social media video just days before he was put in an "induced coma".

The singer could be seen chatting to his fans as he sunbathed poolside in Maspalomas, Gran Canaria, ahead of the final leg of Il Divo's tour. 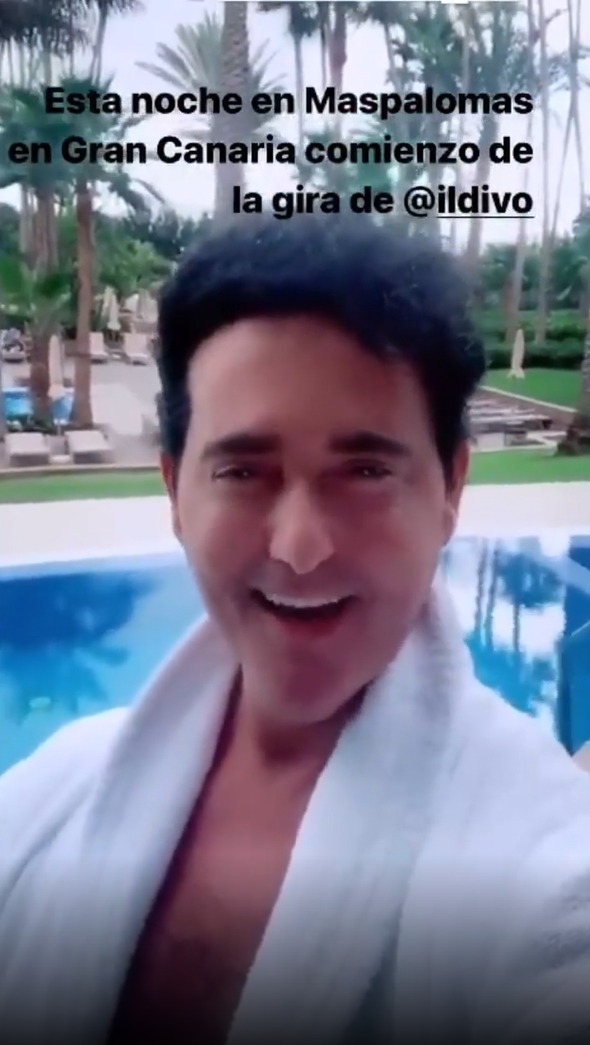 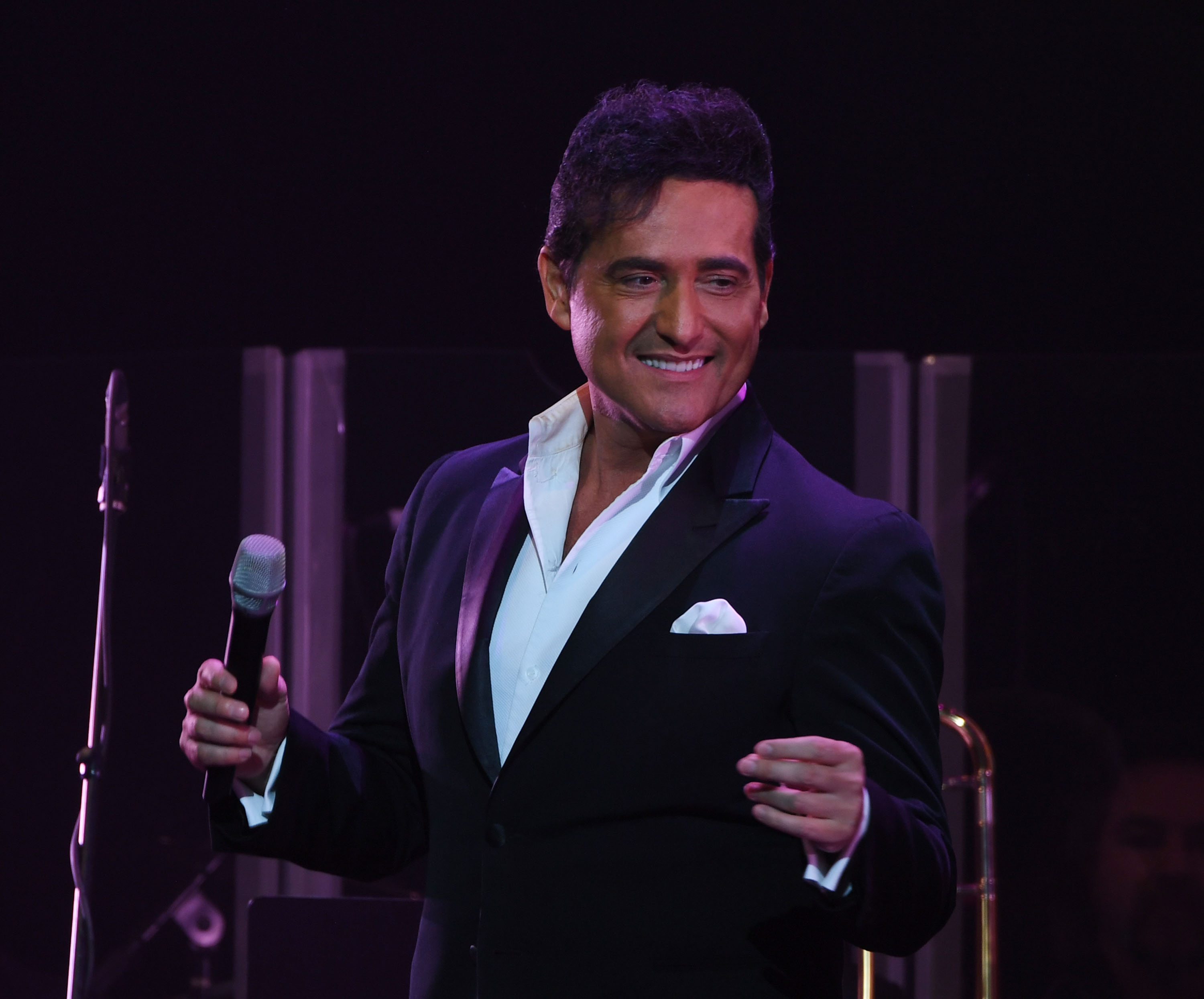 Spanish star Carlos, 53, chatted away in the selfie video as he promoted the upcoming shows across the UK, in Southend, Bournemouth and Brighton.

He talked enthusiastically about the performance – later sharing a video clip from showing the baritone on stage with his bandmates and looking healthy.

"Hello everyone – so here we are in Maspalomas, and tonight is the first day of the tour," Carlos told his fans ahead of the packed-out show.

Carlos then once again took to social media to promote the Brighton show hours before it kicked off on December 4 shortly after touching down in the UK.

"Here we are in Brighton doing our fourth of the UK Il Divo Christmas Tour," he beamed to his followers. "Beautiful Christmas songs. Don't miss it!"

Carlos and his bandmates – Urs Bühler, David Miller, and Sébastien Izambard – went on to perform in Bath two days later before he fell unwell.

The star is now reportedly in an induced coma after being rushed to hospital in Manchester, leading to all of Il Divo's shows being postponed until 2022.

Today, his bandmates said they were "hoping and praying" for Carlos' recovery as he remains in a strict observation unit at Manchester Royal Hospital.

Il Divo wrote to Twitter: "Our dear friend and partner, Carlos, is in the hospital. We are hoping and praying for a speedy recovery."

Spanish newspaper El Espanol revealed that Carlos is stable despite having his "oxygen compromised", leading to him being placed in ICU.

It comes after the group revealed they would be postponing all future tour dates while Carlos recovers from his mystery illness.

In a statement, they said: "Unfortunately, due to illness, the remaining dates for Il Divo’s December 2021 UK tour have been postponed until December 2022.

"Il Divo are deeply sorry to their fans, but look forward to returning to the road in the new year and seeing you all in the run up to next Christmas."

Il Divo, widely credited for the rising popularity of operatic pop – or popera – have sold more than 30 million albums worldwide.

They had been due to a show in Lisbon and another in La Coruña Spain, which has been postponed until July 15, 2022.

Baritone Marin has been part of Il Divo since 2003, with the group selling more than 30 million copies of their albums worldwide.

The group have pioneered operatic pop and their live concerts have sold more than two million tickets worldwide.

Their debut album was a global hit, selling five million copies in less than a year. 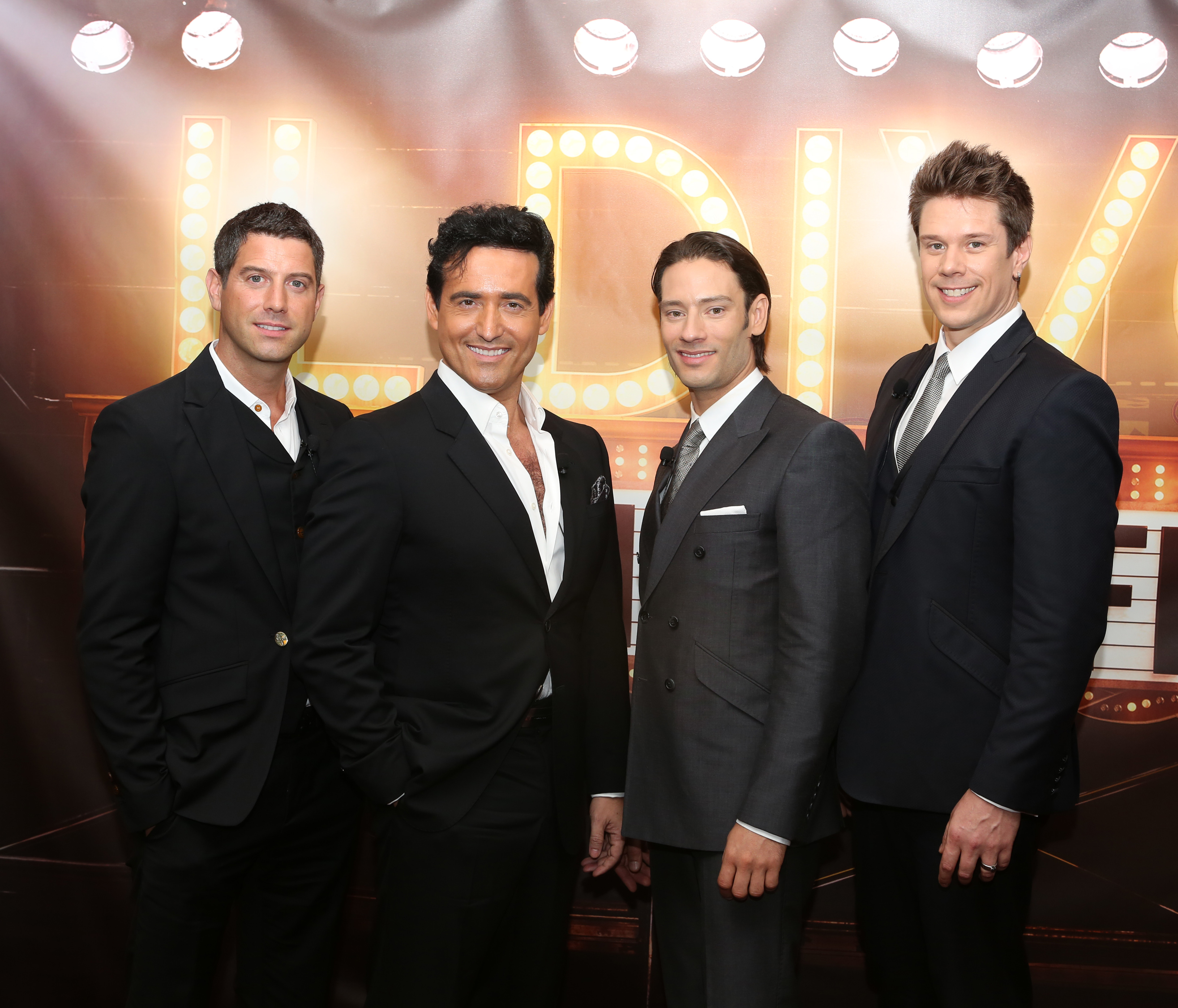