I'M A Celebrity's Naughty Boy slammed his "fake" co-stars and refused to speak to them after they picked him to go up against Snoochie Shy in the challenge.

The music producer has been struggling over the past few days over in The Clink. 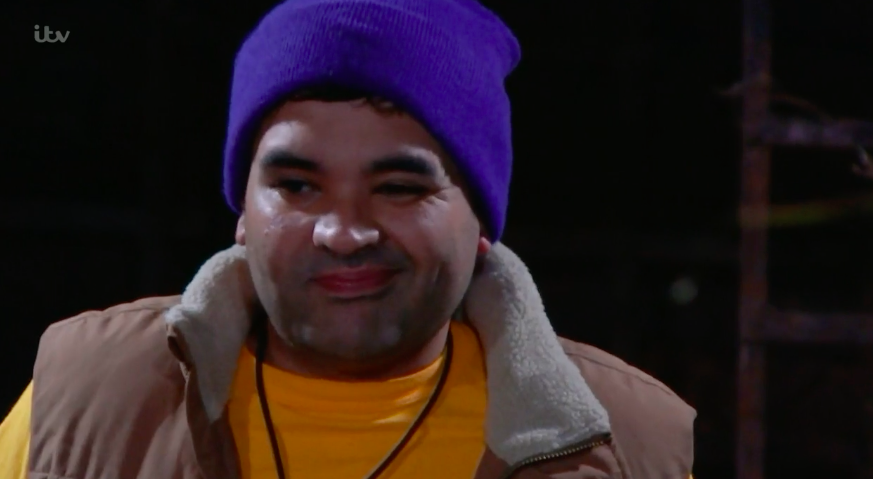 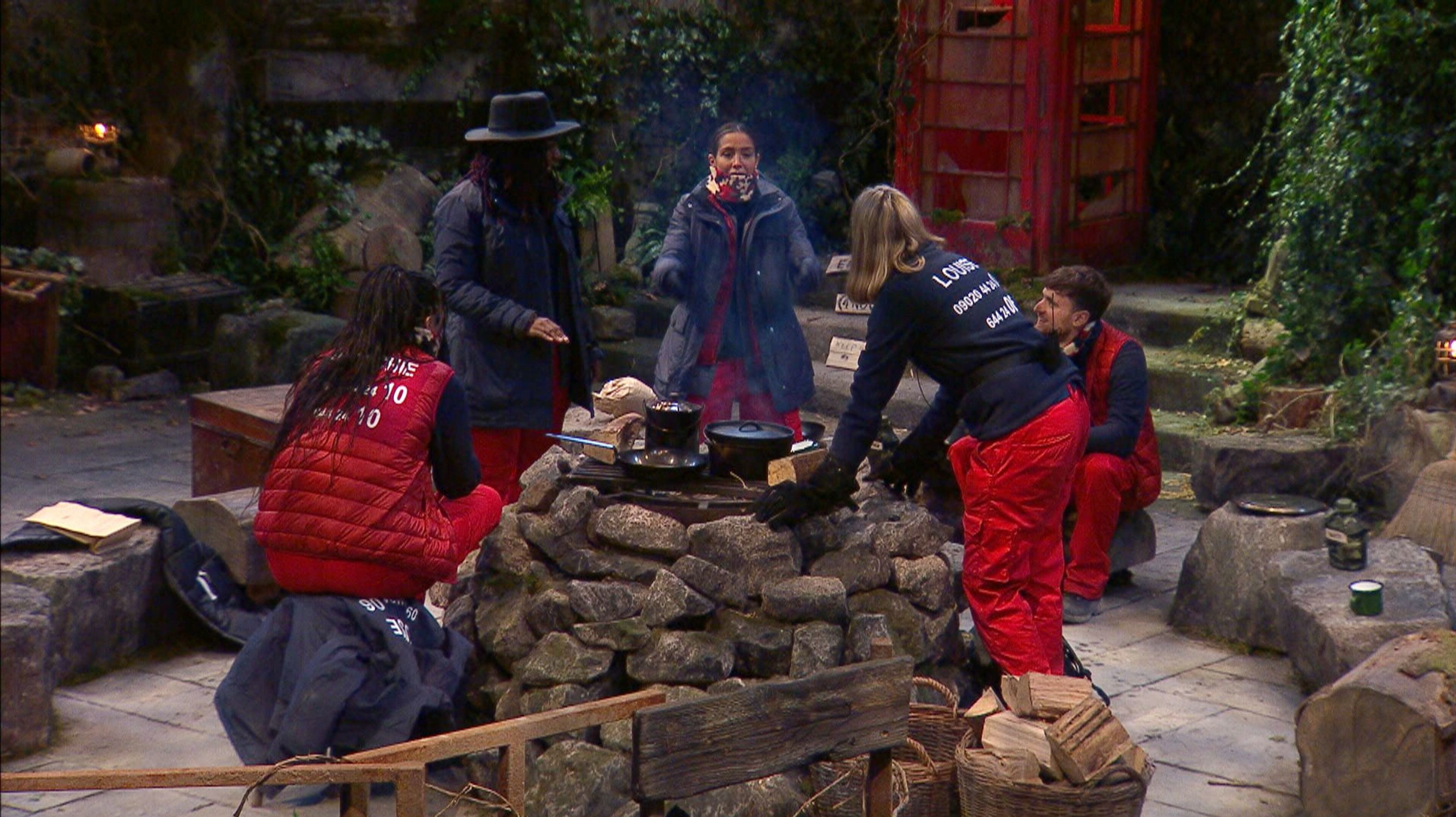 Naughty Boy, Richard Madeley, Arlene Phillips, David Ginola and Danny Miller have been living it rough – and it's certainly started to take its toll on the rapper.

Snoochie was voted to do the latest trial, Treacherous Traps, and they had to pick who she should go up against.

They decided that Naughty Boy was a good option for them.

But the rapper wasn't happy with their decision, and it was made ten time worse when he didn't win.

Naughty Boy got back to camp and told his fellow campers that he can't continue because he doesn't want to integrate with the other team – made up of Snoochie, Frankie Bridge, Kadeena Cox, Louise Michin and Matty Lee.

He told Richard, Arlene and Danny: "This isn’t a random big decision. I’ve tried my best both times today.

"I just can’t go from here into that Main Camp. I can’t fake that. I’m sorry.

After sensationally threatening to quit the ITV show, many fans compared the rapper's behaviour to none other than former Towie star Gemma Collins.

The Essex star took part in the show back in 2014, but quit after just 72 hours in the Australian jungle.

Naughty Boy wasn't the only one who has said they want to leave.

The rapper was also joined by Arlene, who threatened to walk after he was voted to do a trial and a challenge on the same day.

But hosts Ant and Dec have revealed that they are still on the show – and things are about to get very heated.

Ant told viewers last night:"After some thought, they did join the camp earlier today with the intention of confronting them."

Music producer Naughty Boy had previously voiced thoughts he was considering leaving camp, but last night said he was fed up with rival campmates and conditions in the castle.

He even snapped at Richard Madeley as he moaned: "Why did they choose me?"

Arlene also confessed she'd had enough, saying: "For me, I. was hoping I was going to come out here strong and proud, but it hasn't started in the right way.

Arlene then told the Telegraph there was nothing that would help her to stay.

Naughty Boy told friends in The Clink he was angry with celebs in the main camp, who he felt picked him for Treacherous Traps trial as he was the weakest.

Attempting to console him, Richard said: "You're reading too much into this. You did really well today and I know you keep saying 'no I didn't', but yes you did."

The 36-year-old snapped: "You're missing my point. Doing a trial and a challenge on the same day is something no one has done.

"No one knows what I'm going through right now, please."

Irritated Naughty Boy barked back: "Well, it's not working."

The music producer, real name Shahid Khan, later told camp: “I do think my time here is done. I had a feeling earlier and I was thinking about mum.” 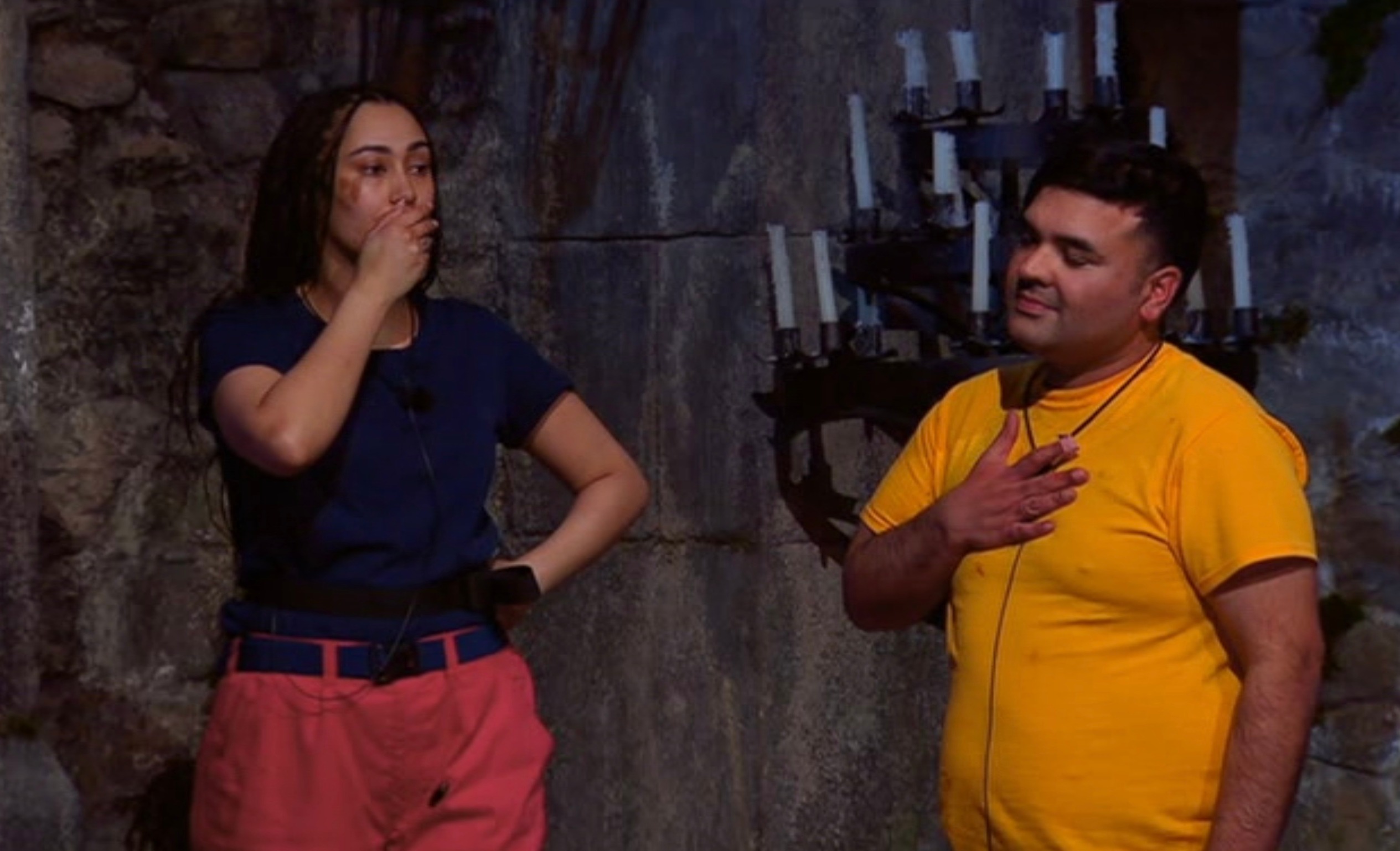 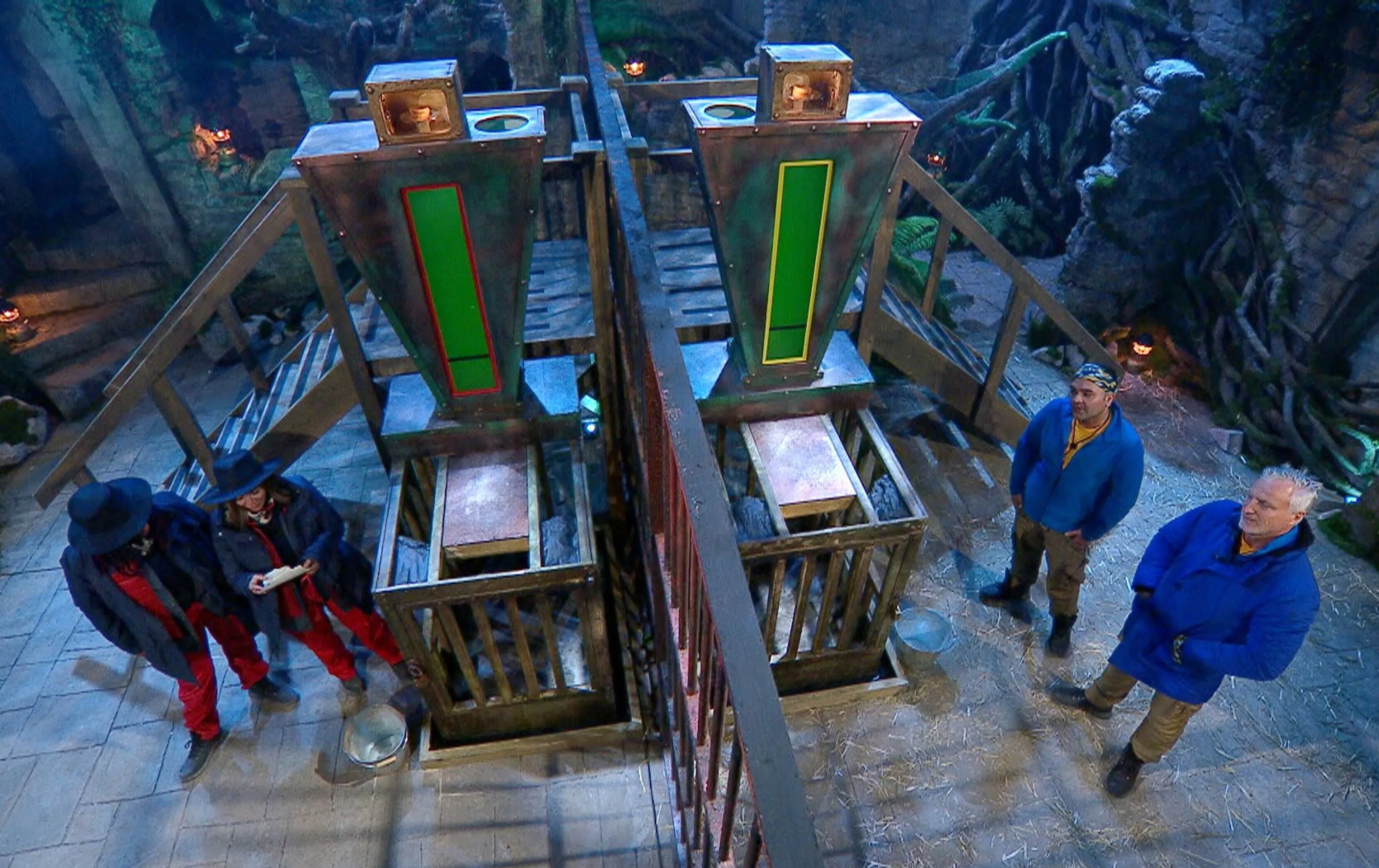 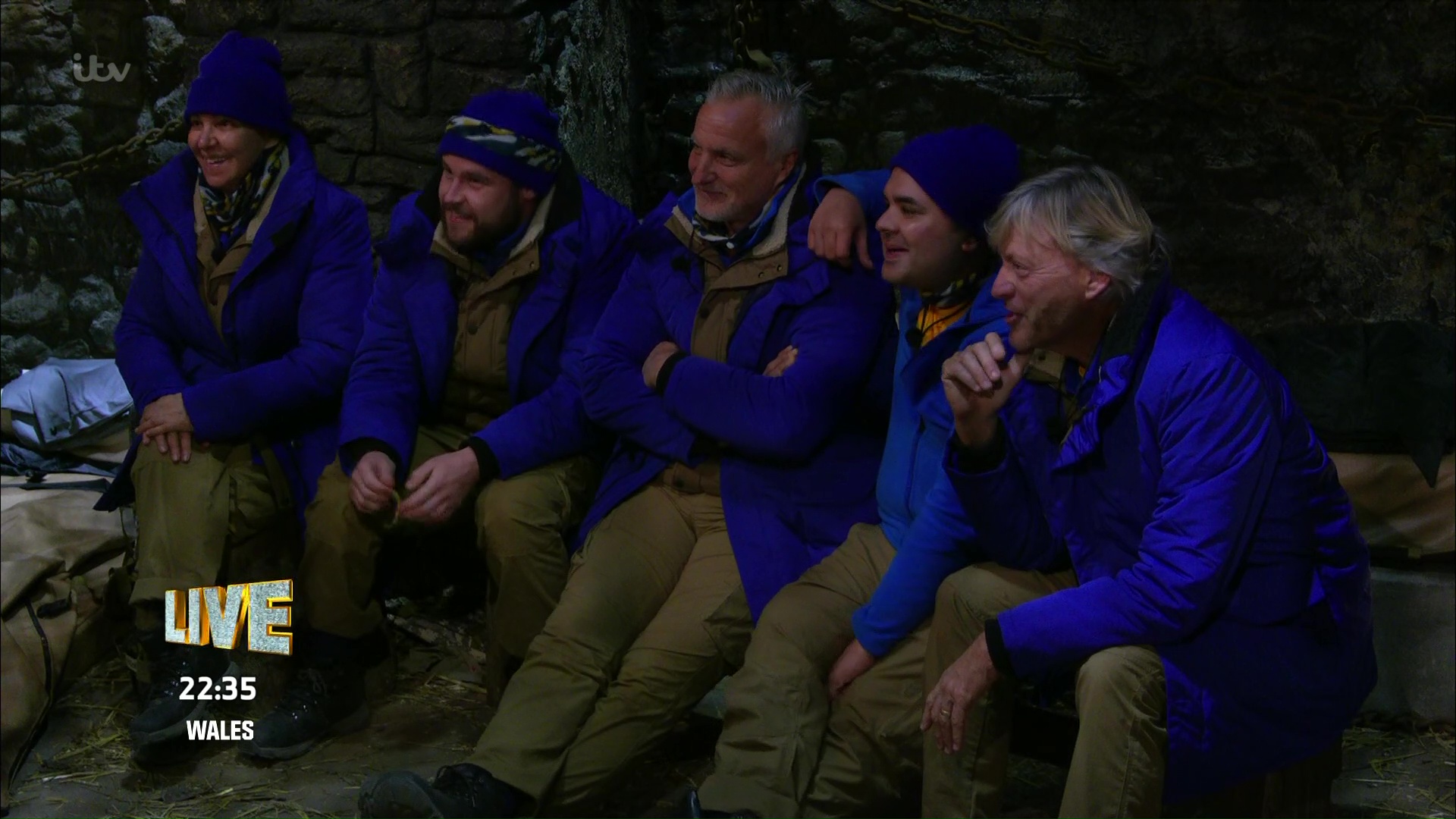