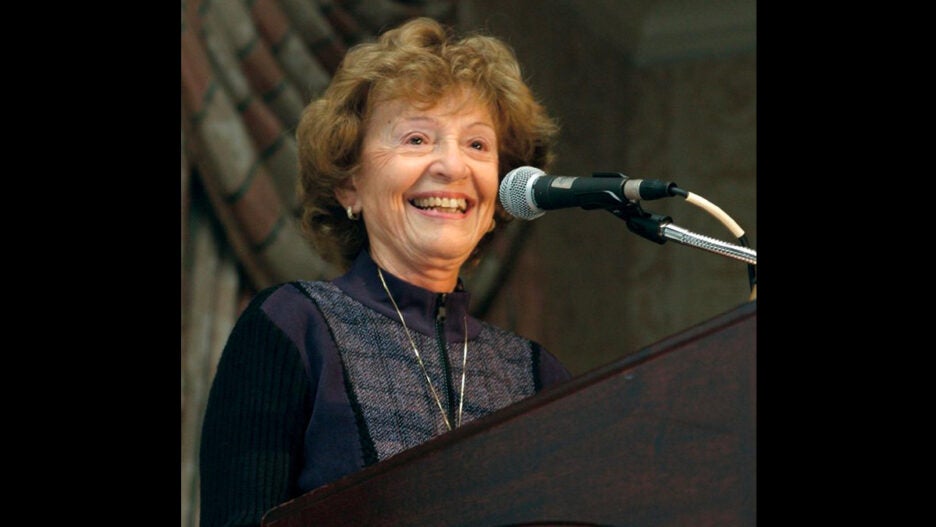 Photo courtesy of the family

Irma Kalish — who had a storied writing and producing career in television alongside her late husband, Austin “Rocky” Kalish — died on Sept. 3 of complications from pneumonia. She was 96.

The couple started out in radio, writing for Dean Martin and Jerry Lewis’ radio show. They made the transition to television and wrote and produced on a number of classic shows of their era, including “My Favorite Martian,” “My Three Sons,” “F-Troop,” “I Dream of Jeannie,” “All in the Family,” “The Bob Newhart Show,” “Too Close for Comfort” and “Good Times.”

In addition, the couple co-wrote one of the most famous and groundbreaking episodes of television ever: the episode of “Maude” when Maude wrestles with whether to have an abortion. 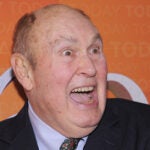 Kalish served as vice president and was a longtime board member of the WGA West and was the recipient of its Valentine Davies Award. She spent 27 years on the board of the Motion Picture and Television Fund and was also one of the first presidents of Women in Film. She received the Founders Award in 1997.

She was married to Austin Kalish until his death in 2016.

In lieu of flowers, the family requests donations to the Motion Picture and Television Fund. A memorial will be announced at a later date. 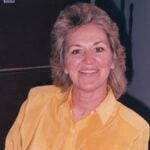