James Caan was just 27 years old when he had a big break being cast as knife-throwing gambler Mississippi in Howard Hawks’ first remake of Rio Bravo, El Dorado. Co-starring opposite John Wayne and Robert Mitchum in the 1966 Western was a big deal for him and over the years he’s shared some hilarious stories of the shenanigans and at times fiery altercations he had with Duke.

The John Wayne estate shared a picture from the shoot today and captioned it on Instagram: “We are saddened to hear about the passing of James Caan. John Wayne and James starred in El Dorado alongside Robert Mitchum in 1966. Our thoughts are with his family and friends at this time.”

Acting opposite Duke meant that Caan, who was the same height as Tom Cruise at 5ft 7in, had to wear three-inch lifts next to the towering Western legend. The pair became close on set but not before Wayne had his fun pranking the rising star through intimidation. 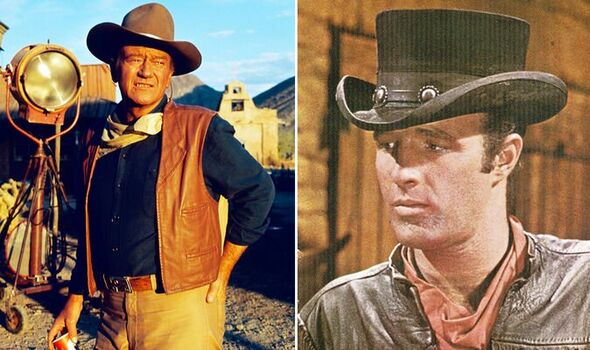 A post shared by John Wayne “The Duke” (@johnwayneofficial)

During their breaks, they would sometimes play chess and one time the young actor accused Duke of cheating which sparked a violent argument Robert Mitchum had to cool down by intervening.

Speaking on The Tonight Show in 1997, The Godfather star said of Wayne: “If he could intimidate you, he’d stay on you forever until you just crumbled. He’d try you. So this one night I remember I was between he and Robert Mitchum and Howard Hawks was about 72 at the time and we’re outside in this big old Western town.” 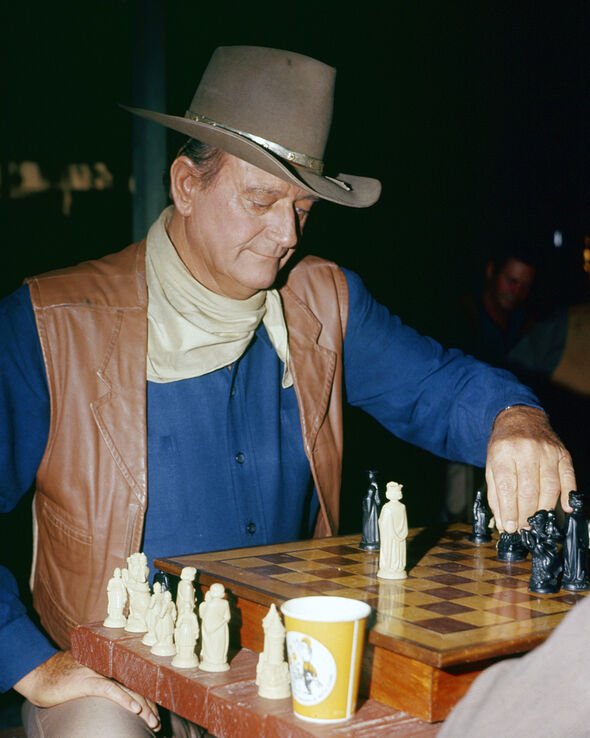 A post shared by John Wayne “The Duke” (@johnwayneofficial)

Caan shared how Wayne would approach him and tell him to turn around in a shot, take a step and “Give me that look that you me.”

The young actor would do as Duke told him, but then director Howard Hawks would yell “Cut!” and tell him not to take the step.

The Western star then told him again to take half a step and this went back and forth until the Mississippi actor blew up.

He admitted: “I was gonna hit him!” However, Mitchum ran up and broke up the confrontation just like with the chess game. Caan declared: “He knew what he was doing, he was having a good time at my expense!” 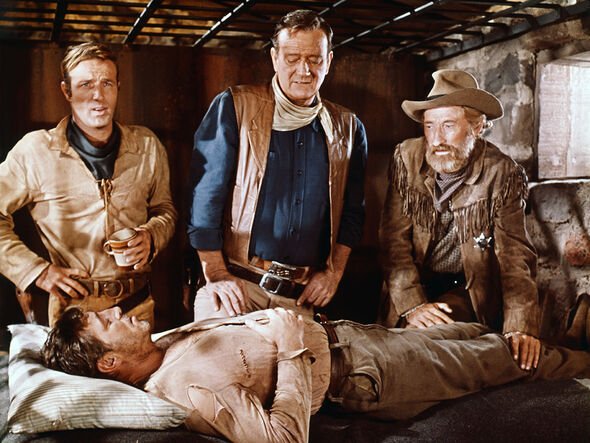 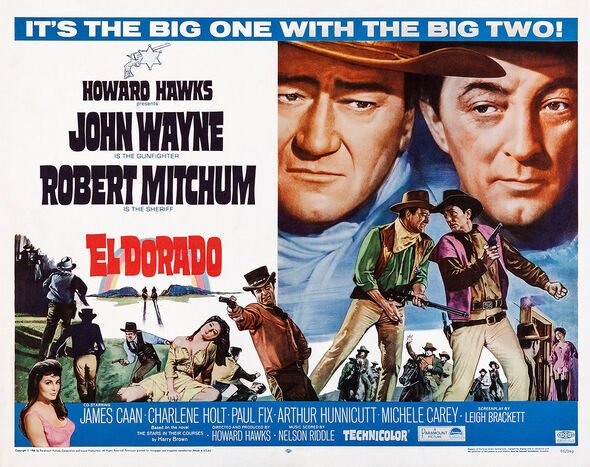 From then on they became good pals who would go out of their way to try and screw each other’s scenes up.  The Mississippi actor remembered putting off Wayne by mouthing “You snake!” at Duke, which made him laugh.

That was until one day the 27-year-old couldn’t get into his dressing room as it was locked, so he asked for the key. He revealed: “Garbage just came out! He piled it with garbage, he was like a 12-year-old kid Duke.”