Telluride 2021: The makers of ”RBG“ return with another ”Here’s a legend you love, and here’s why you love her“ doc 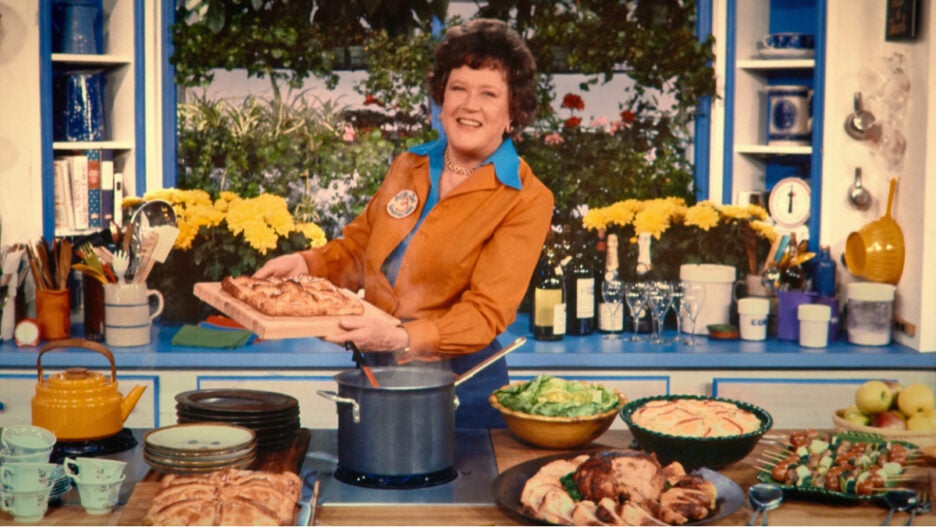 Julia Child saved America from the Jell-O salad, yes, but the documentary “Julia” reminds us that that’s but one of her many accomplishments. From “RBG” directors Julie Cohen and Betsy West, it’s a film that falls squarely into what we might start calling the CNN Films house style — a portrait of a beloved figure that reminds you why that figure is beloved.

Still, as personality-based docs go, it’s one that offers both a comprehensive examination of one person’s accomplishments and importance as well as some moments of reflection about its subjects human frailties and shortcomings.

Cohen and West unpack the legend :Julia McWilliams was born to a wealthy family in Pasadena, Calif., and she escaped her father’s efforts to marry her off by enlisting during WWII, where she did office work for the OSS. Assignments to Sri Lanka and China brought her close to cartographer Paul Child, and while they were originally unimpressed with each other, they soon fell madly in love. They wound up in France, where she became enamored with the local cuisine and eventually collaborated with Simone Beck and Louisette Bertholle on a book that would forever change American kitchens, “Mastering the Art of French Cooking.”

That book’s publication liberated the Yankee palate from the frozen meals and freeze-dried vegetables of the post-war era, instructing American home cooks on the art of making a perfect Bearnaise sauce or a delicate sole Meunière. Vintage TV commercials demonstrate the tasteless convenience foods being marketed at the time, while director of photography Claudia Raschke (“Fauci”) shoots signature Child dishes with delectable sensuality — she lights a roast chicken the way Josef von Sternberg filmed Marlene Dietrich. Not since “Julie and Julia” (a book and film that go completely unmentioned here, incidentally) have I had such a desire to tackle Child’s legendary boeuf bourguignon recipe.

Child’s innovations weren’t entirely kitchen-based, as the film demonstrates: When Boston public TV station gave Child her own cooking show, “The French Chef,” she not only helped kick-start public television but also became one of the few women on TV in the early 1960s who was active and instructive and not merely decorative. As the original celebrity chef, her promotion of “Mastering” and its follow-up volumes forever changed how publishers handled and marketed cookbooks. The film posits Child as the mother of subsequent kitchen personalities like Rachel Ray and the grandmother of YouTube and Instagram cooks.

The film offers the expected array of talking heads, from friends and family to contemporary culinary experts like Ruth Reichl, Ina Garten, and José Andrés, mixed with an impressive collection of Child’s personal photographs as well as her vast treasure trove of TV clips. Charlie Gibson, who worked with Child for years when she hopped from PBS to “Good Morning America,” remembers her as flirty and “the fastest fork around” when it came to eating off her own plate and anyone else’s.

What keeps “Julia” from slipping into pure hagiography — which one might expect from a film that is, per the credits, “Produced with the generous cooperation of The Julia Child Foundation for Gastronomy and the Culinary Arts” — is the film’s balanced look at her life. Simone Beck’s grandson recalls how Child elbowed her way into the spotlight when it came time to promote “Mastering” rather than make room for her collaborators. Reichl discusses how Child was an innovator, absolutely, but also resented the generation behind her, who advocated for more farm-to-table ingredients and less reliance upon what might be available at the supermarket. There’s even discussion of her transition from a woman with the period’s polite distaste for gay men to fervent AIDS activist following the death of her gay attorney Robert Johnson. 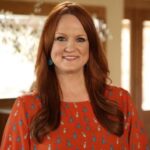 While it might not be as revolutionary as its subject, “Julia” celebrates not only the woman but also her joy and passion for the creation and consumption of delicious food. Just be warned: It’s not a film to watch on an empty stomach.

“Julia” will be released by Sony Classics in Fall/Winter 2021.