KATE Lawler has sparked a huge debate after revealing that she only changes her pyjamas every two weeks.

The new mum admitted she gives her baby daughter Noa fresh PJs every night but wears her own for up to two weeks to save on laundry. 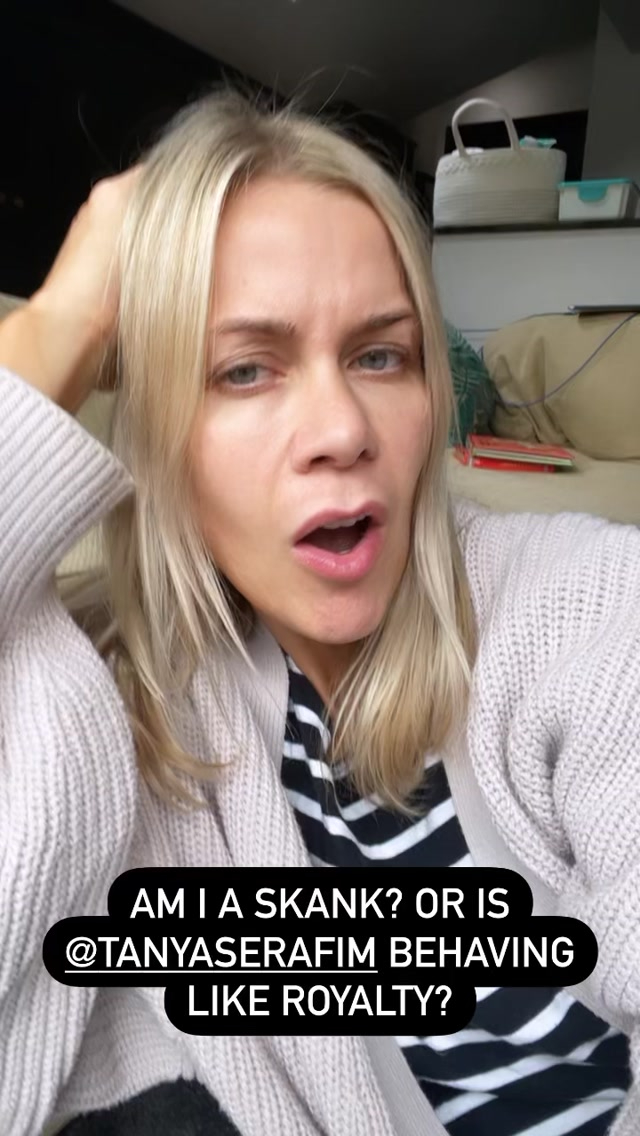 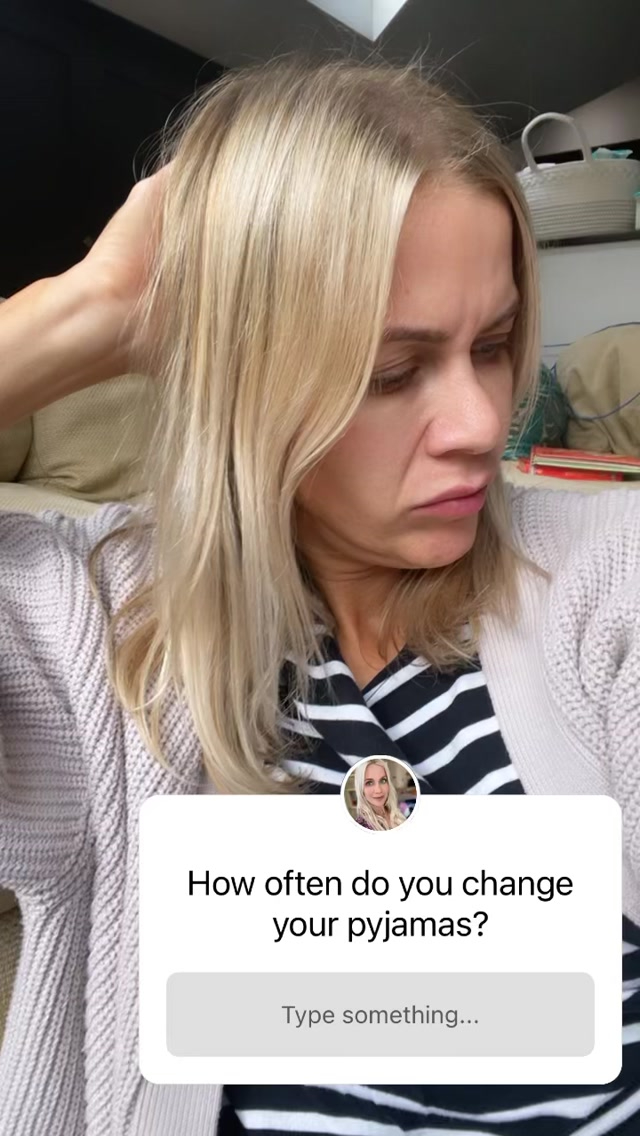 "Questions I've been pondering as a parent recently… How come babies get fresh pyjamas every night?" she asked fans

"I change my pyjamas once every two weeks?

"I put a fresh baby grow on her every single night. Is it necessary?

"Can you use a baby grow, say two nights in a row and then wash it after two nights?"

Kate was then left shocked when her brother's girlfriend made her "feel like a complete skank" by saying she wears clean pyjamas every bedtime.

"Ok lets just think about this for a second," Kate joked.

She added: "Don't get me wrong, I would love a fresh pair of PJ's every single night but I've got laundry up to here, I don't need seven pairs of pyjamas in addition to the mountain I already do."

Meanwhile, the new mum has returned to Instagram after taking break from social media because she wasn’t “feeling herself”.

Sharing a picture of herself alongside her fiance Martin “Boj” Bojtos, the 41-year-old told her followers: “I’m sorry for not posting for a while.

“When I’m not feeling myself, it’s better if I don’t do stories. Thank you so much all your messages, I’m okay.”

She then gave her fans a little update about what she had been up to alongside her daughter Noa.

The Big Brother winner continued: “Thanks again for caring.

“Your support and love means the world to me.”

Kate welcomed her daughter  in February  of this  year and  has  won  praise  for her open and honest account of motherhood.

The Virgin Radio presenter  previously said she  went to the “darkest place” she’d ever been to during the first eight weeks of motherhood and that she ended up resenting Boj for wanting a baby.

She previously told Fabulous magazine: “He really wanted to be a dad and there was a little bit of worry there for him in the beginning, thinking that he’d made me do this. Like: ‘Goodness, she’s going to blame me for this…’

“And yeah, I definitely had thoughts of resentment, moments where I thought to myself: ‘Why did I let him convince me this would be a good idea?

“Why did we do this? Why did I do this? I kept asking him if he’d known it would be this hard? Did he think it would be as bad?

“There were times where I could tell he felt broken too, and I felt like he hated me because I was being so down.

“And I was afraid to tell him how depressed I was. Having a baby really does put pressure on your relationship.

“But thankfully Boj is nothing like me! He’s so calm and he’s got more patience. He has been my rock.”

Kate got engaged to her partner in 2018 – and the pair plan to wed next year after being delayed by the coronavirus pandemic. 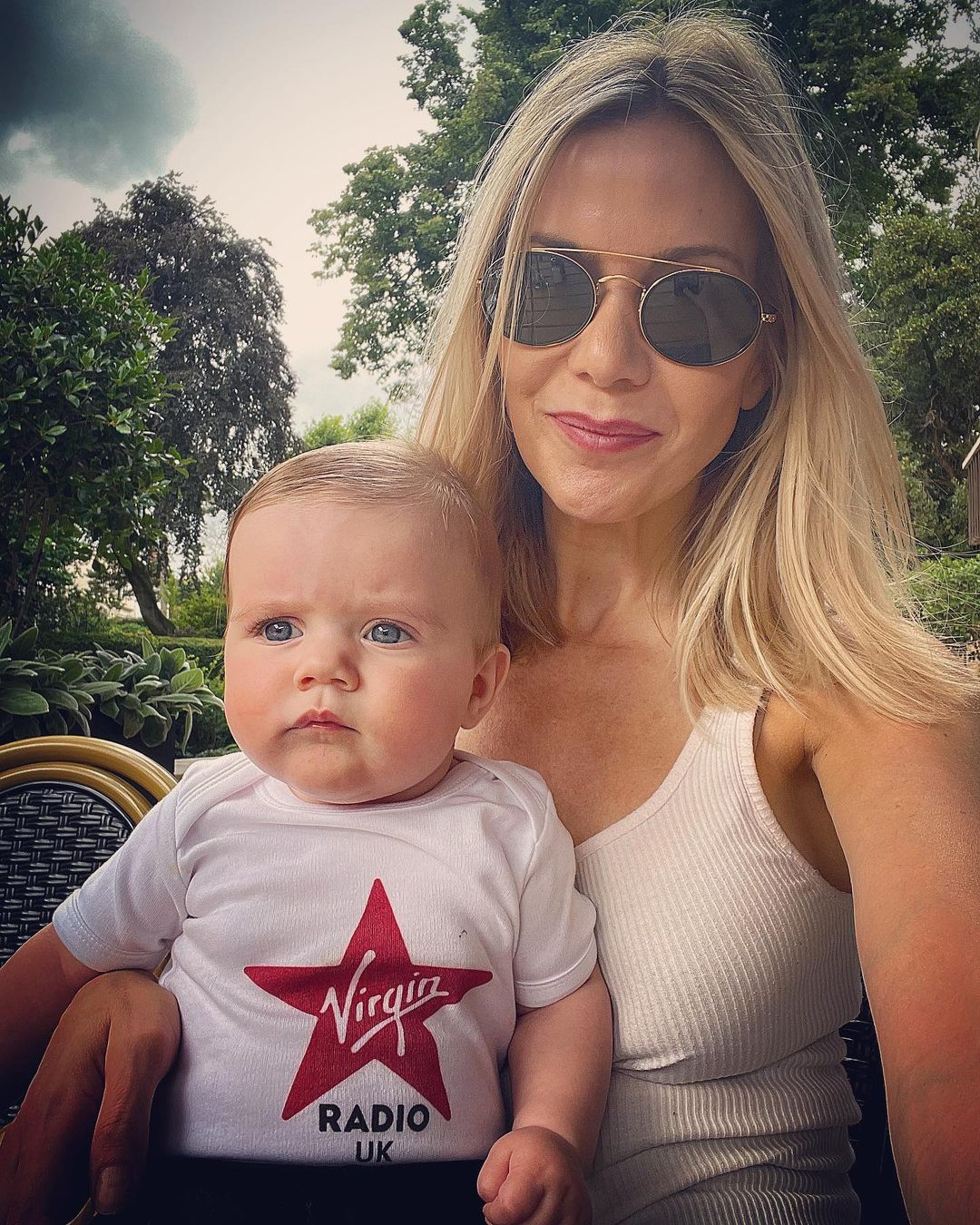 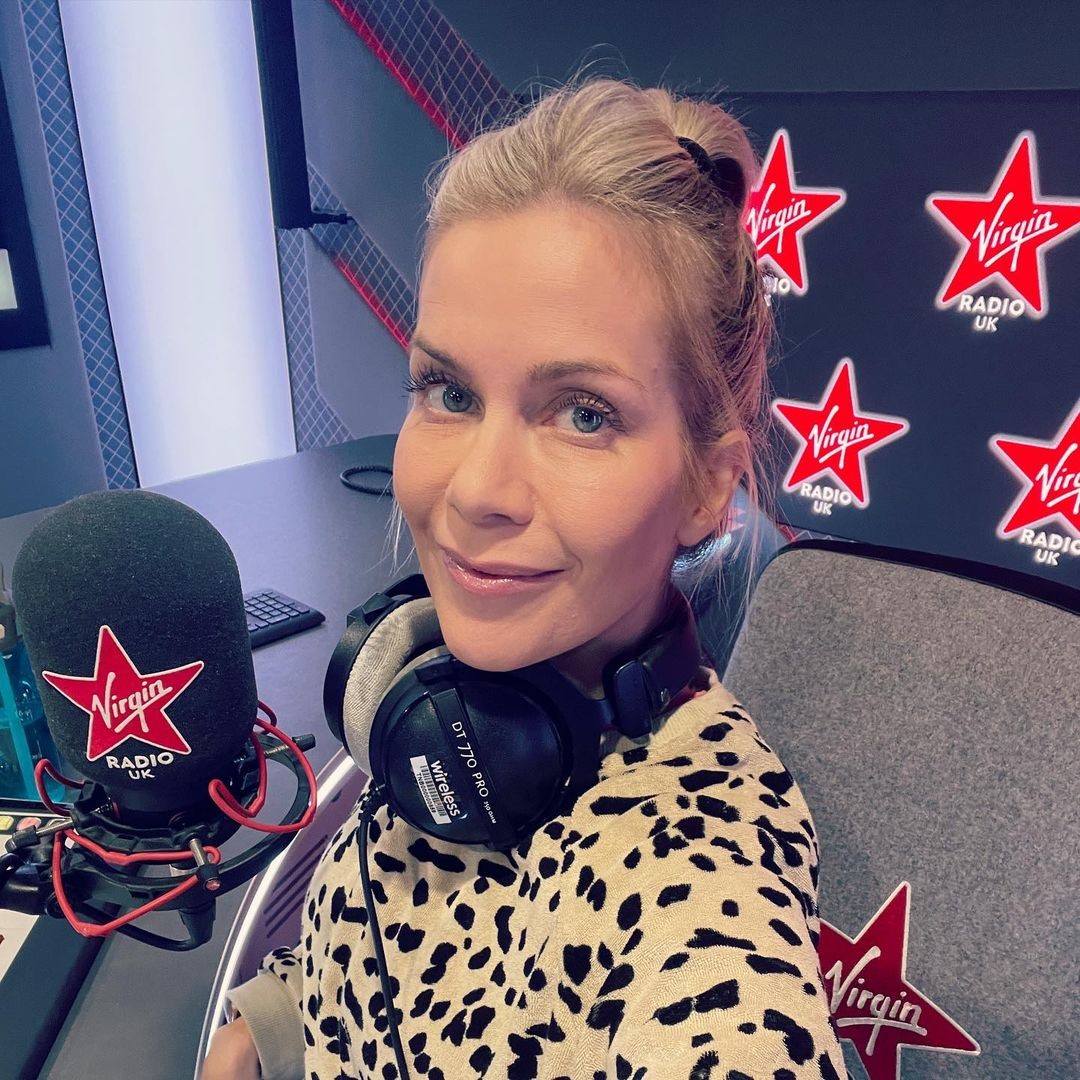