KATIE Price's son Harvey enjoyed a special pamper day after getting a haircut and a shave.

The 19-year-old was thrilled to be spending the day getting various salon treatments including a facial. 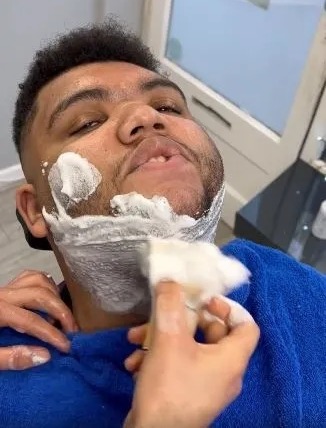 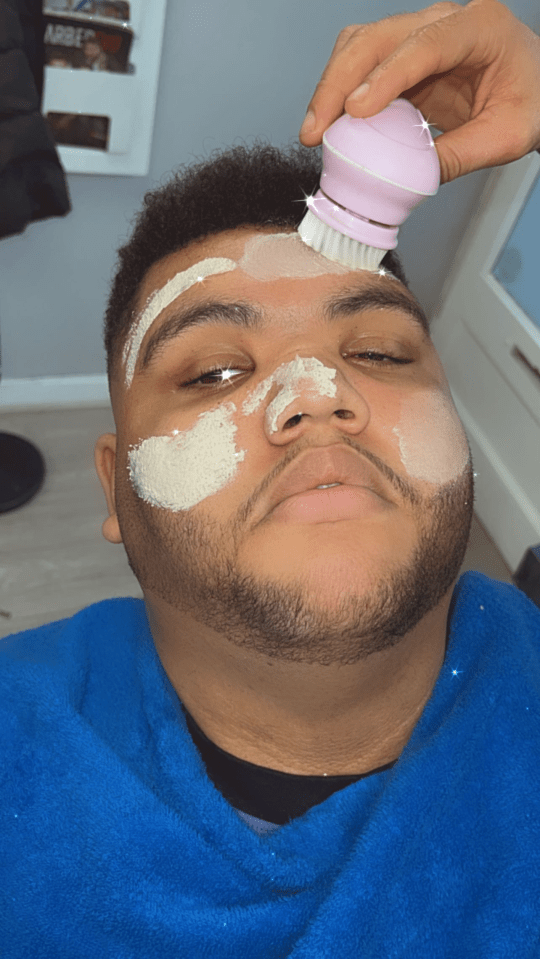 Harvey, who has a rare genetic condition called Prader-Willi syndrome, looked happier than ever as he got his hair trimmed.

The teenager was also spoilt to a shave and remarked that he was feeling "so relaxed".

The youngster then showed off the results with a snap showcasing his freshly shaven beard and new hairdo.

Katie's fans were over the moon that Harvey was treated to a whole day of relaxation.

One wrote: "He is such an inspiring young man Katie and you are an amazing woman."

Another posted: "God bless him too cute ❤️❤️."

It comes after Katie showed off her new look revealing her brand new lips to ring in the New Year.

The 43-year-old headed to the salon instead of partying to plump up her pout – to round of a year of self-improvement.

Despite claiming just two days ago that she is terrified of needles, Katie shared a series of videos as she had lips injected.

The mum-of-five told her followers: “So this is me on New Year’s Eve. Everyone is probably getting ready to go out. This is me with Ellie, she is going to give me some Russian lips, long overdue.

“I hate needles but good numbing cream and gentle touch with Ellie.”

Showing off the finished result, she added: “There you go lips all done. I love it from the side. Love them.”

Katie also revealed she is planning to train do injectables herself, telling her followers: “Also guys, just to let you know I have been studying the past six months ready to do my aesthetics course with Ellie. I can’t wait.

“You guys know I have been everywhere to do Botox, lips all sorts of things and I have finally found the perfect place where I want to train.”

Throughout 2021, Katie had  full body liposuction, eye and lip lifts, liposuction under her chin, and fat injected into her bum.

And at the start of this month she headed to Belgium for yet another boob job.

Katie is looking forward to the New Year after a difficult 2021, which saw her narrowly avoid jail for drink driving.

She told her followers today: “22 is my lucky number so my focus is to make it a drama free and actually have some good luck ,with all my new ventures and ideas I will smash it .” 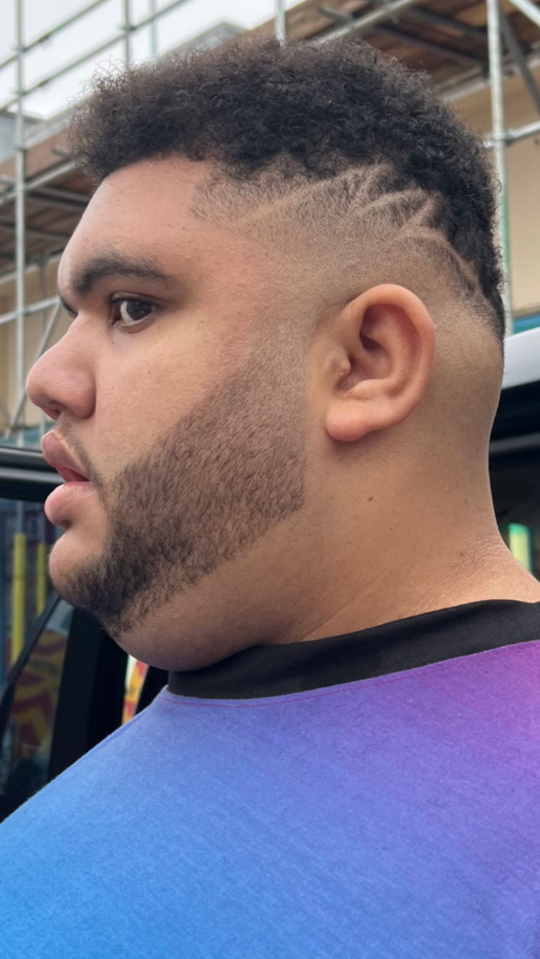 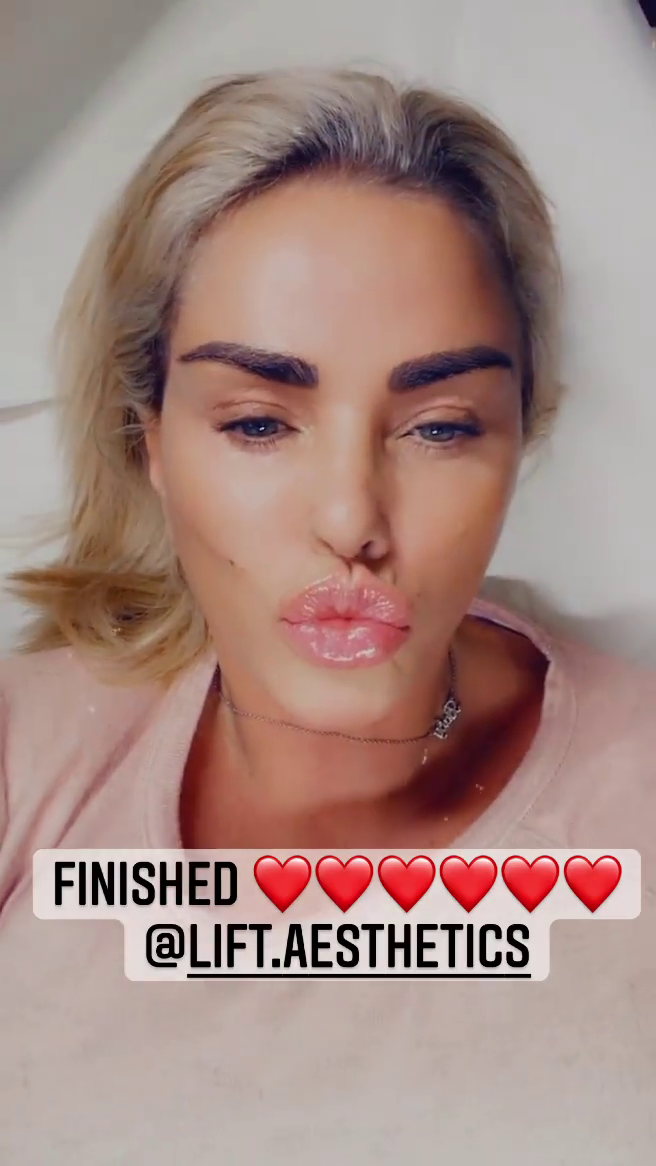