KATY Perry's fiancé Orlando Bloom rushed up to the stage to undo the pop singer's corset after she had revealed that she could not breathe.

Katy, 36, had a wardrobe malfunction during Variety's Power of Women event. 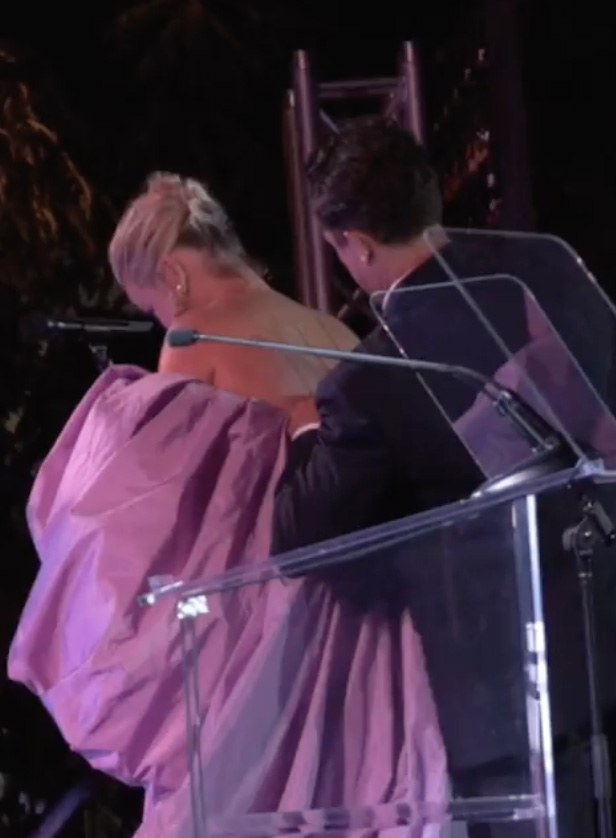 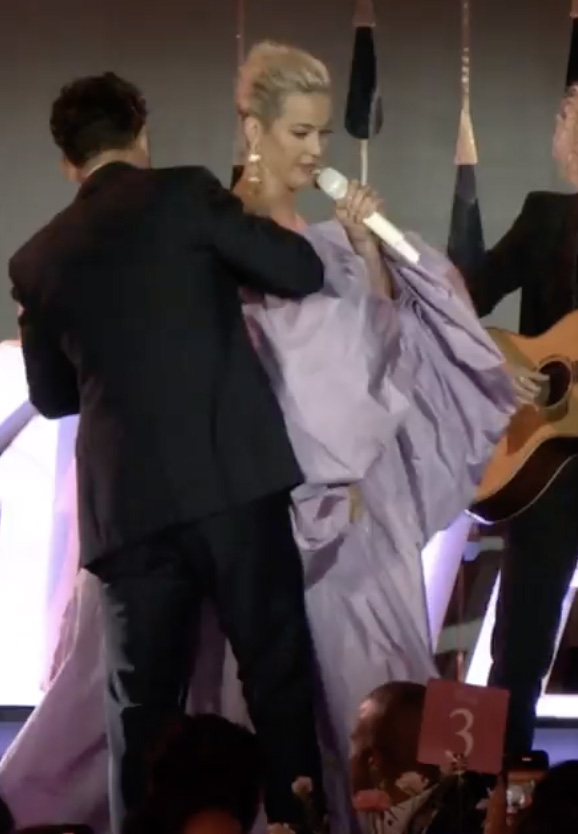 A video by an eyewitness caught the moment when the I Kissed a Girl hitmaker called out for Orlando, 44.

With her hair combed into a bow, the music star wore a stunning dress, which had "a girdle" underneath.

The Lord of the Rings star had to pull the zipper "all the way down."

The crowd cheered as Orlando finally unzipped her back.

Katy announced on the mic: "Now I can breathe!"

He rushed back to his seat while the pop star said: "My hero."

The movie star also shared snapshots from the prestigious event on Instagram.

He captioned the post: "It was a privilege to celebrate the power of women last night.

"I’m so proud of you and your huge heart that champions everyone around you."

He concluded: "The Firework Foundation is the essence of your beautiful and childlike spirit."

Katy and Orlando are the parents of their 1-year-old daughter, Daisy Dove.

Back in August, the engaged couple had gotten hot and heavy during a yacht ride.

Katy rocked a brown swimsuit as she grabbed Orlando's butt.

The two had quite the steamy kiss on a yacht in Capri.

Katy turned heads in her swimsuit which featured thick straps and a square neckline.

The pair continued to hug and kiss while on the yacht.

He wrapped his arm around her waist and brought her closer to him.

Then in September, the 44-year-old did not seem to realize there was a huge "juvenile white shark" circling in the water below him.

Orlando and his friend were paddleboarding off the coast of Malibu when they spotted a shark following them and swimming between their boards.

Carlos captioned his post: "Awesome day man. You got some good looks of a large juvenile white shark. Happy for you! 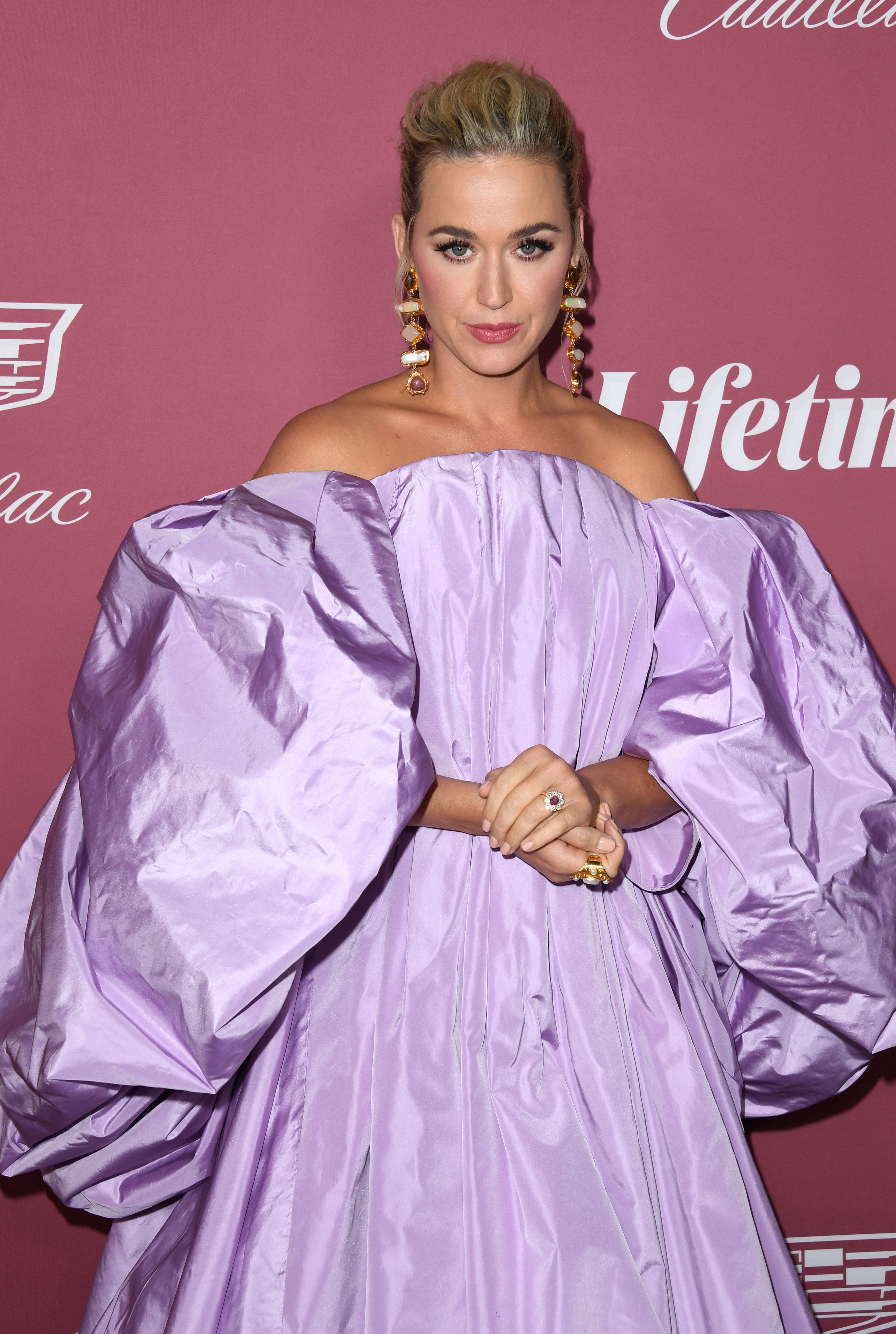 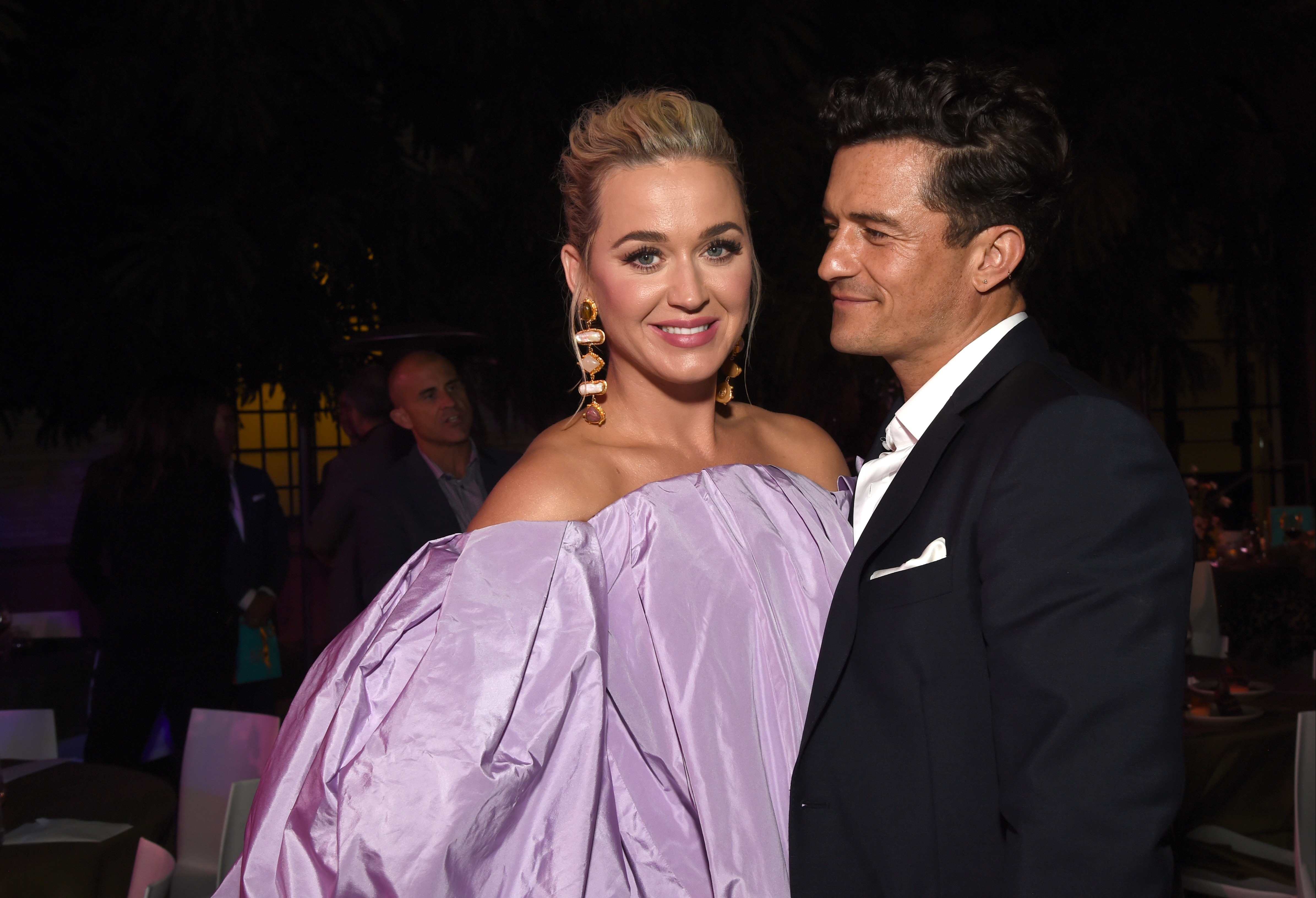 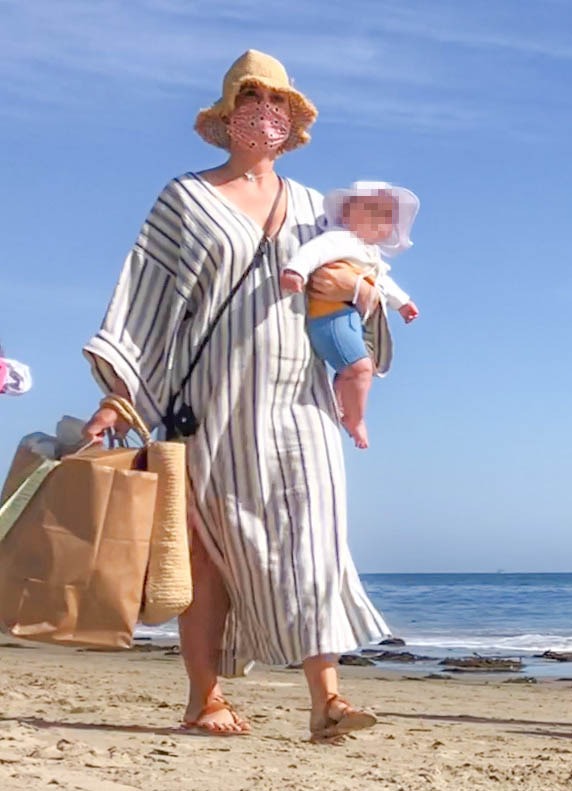